MARTIN Lewis' MoneySavingExpert has revealed how thousands of borrowers could see their debts cleared after this Christmas.

Those that took out payday loans and borrowed money through doorstep lending with Provident or Satsuma will have had their debts written off by the end of the year. 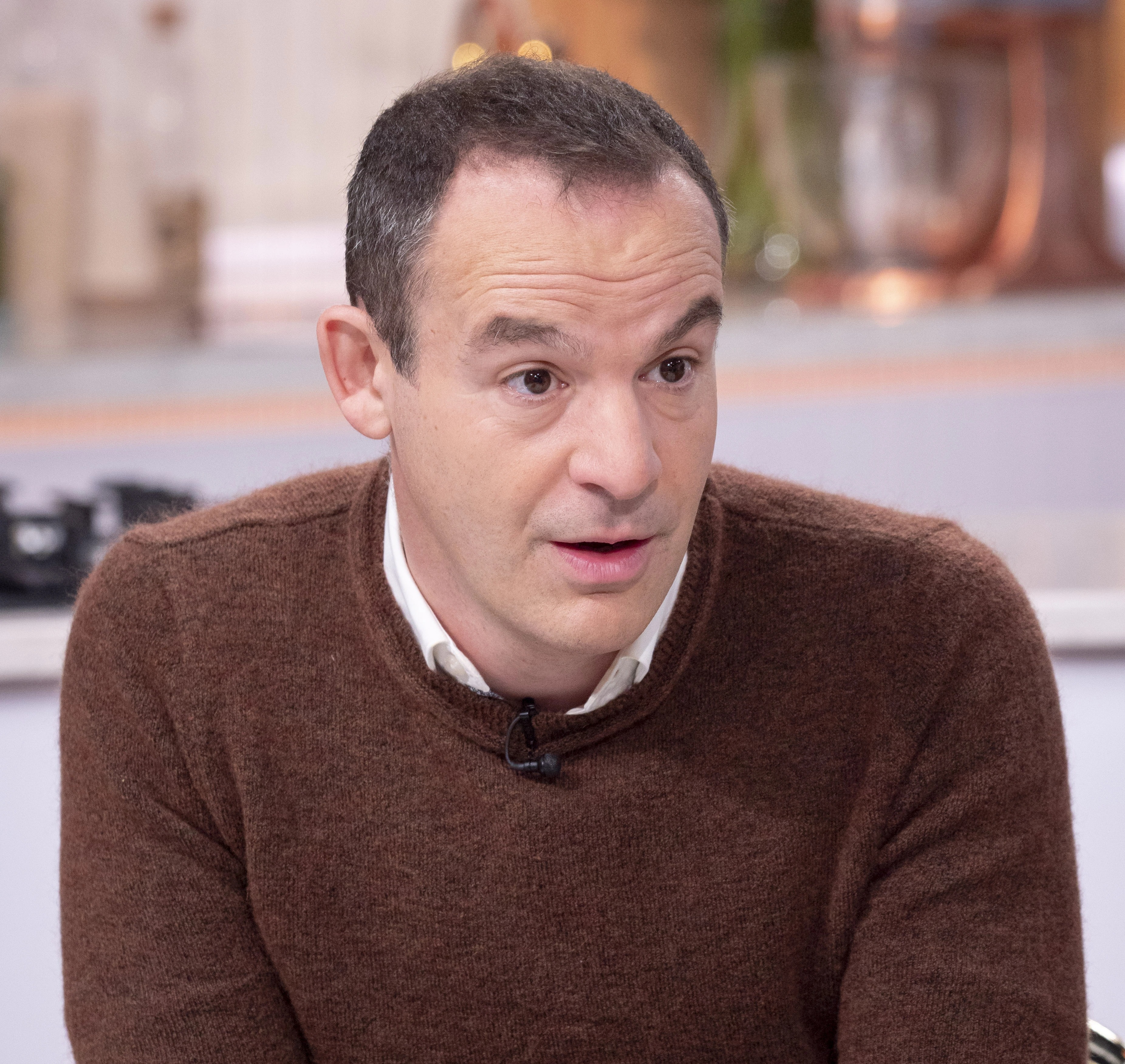 It comes as a welcome clean slate for many who will have splurged over the festive season, and typically find January a tough month with various bills and direct debits lined up and looming.

Provident and Satsuma used to aid hard-up Brits by providing short-term, guarantor and doorstep loans, with interest as high as 1,557.7% APR in some cases.

But after being stung for mis-selling claims for incorrectly issued loans, the providers will close their doors permanently at the end of the year.

Martin himself dubbed the loans a "flawed concept" in the MoneySavingExpert guide, as many would wind up down a slippery slope and into more debt.

The money experts on Martin Lewis' savings team reminded borrowers that they can still submit claims for those mis-sold loans, but it's a race against time before the providers are shut down for good. 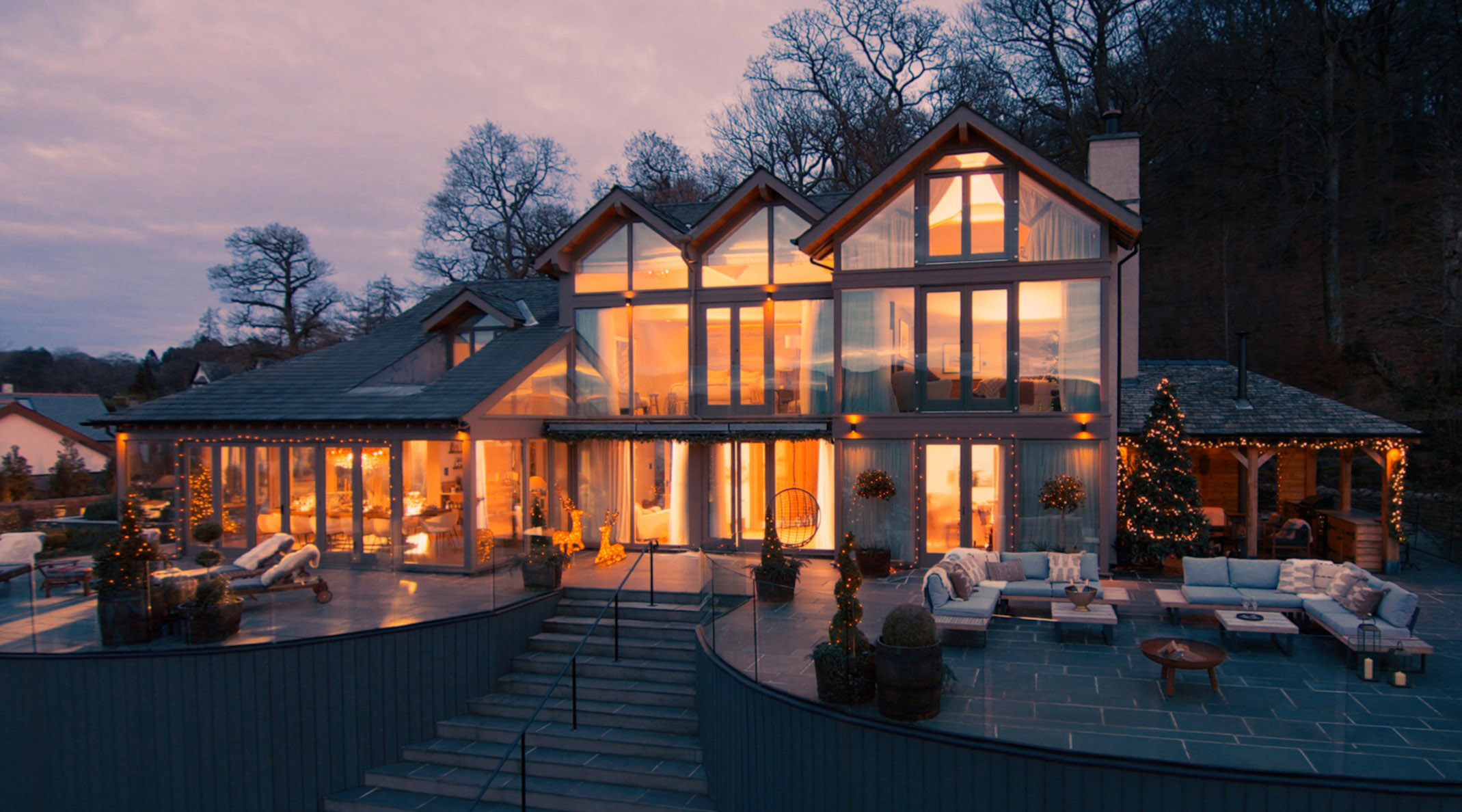 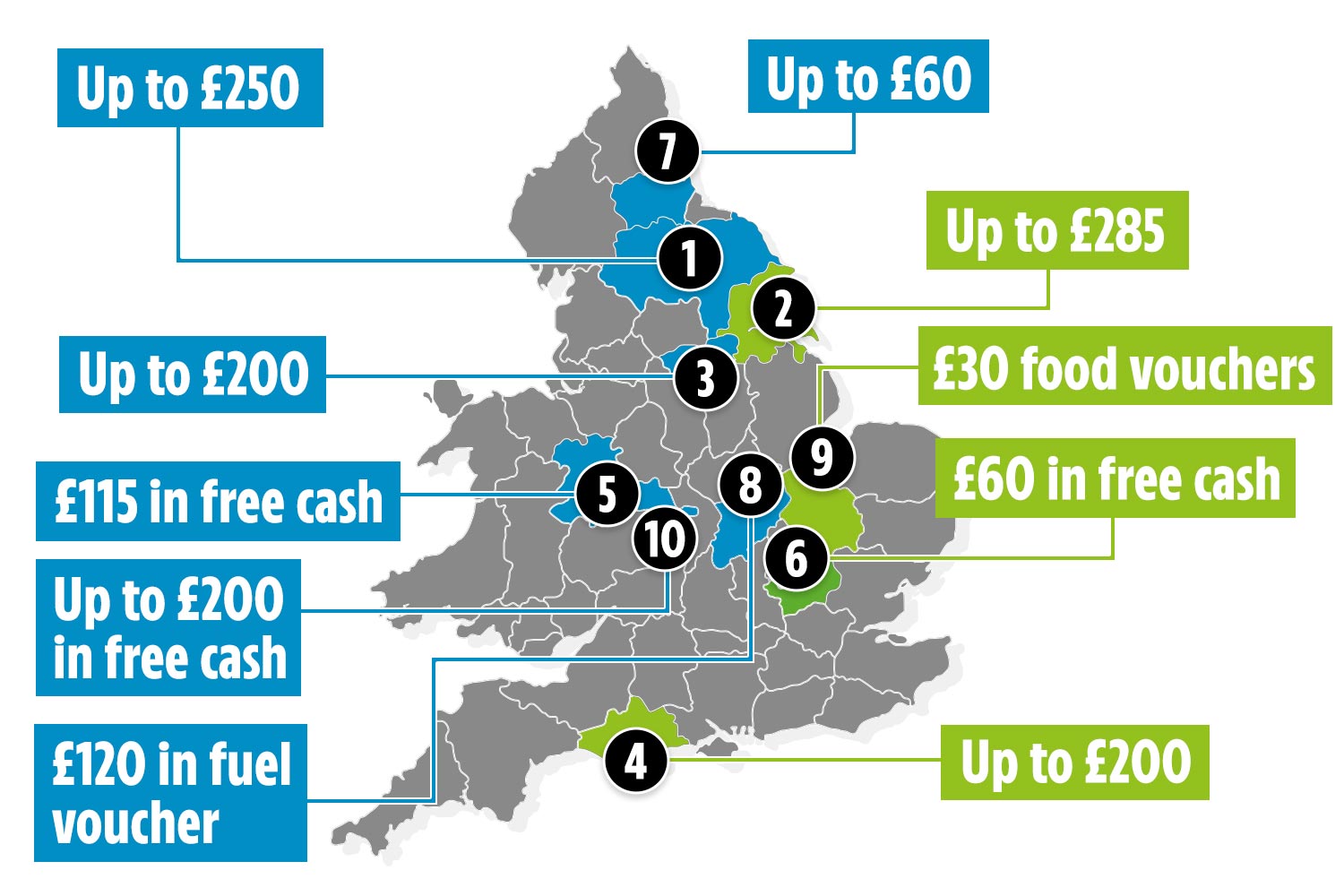 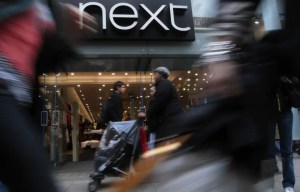 Next announces HUGE change to its famous Boxing Day sale 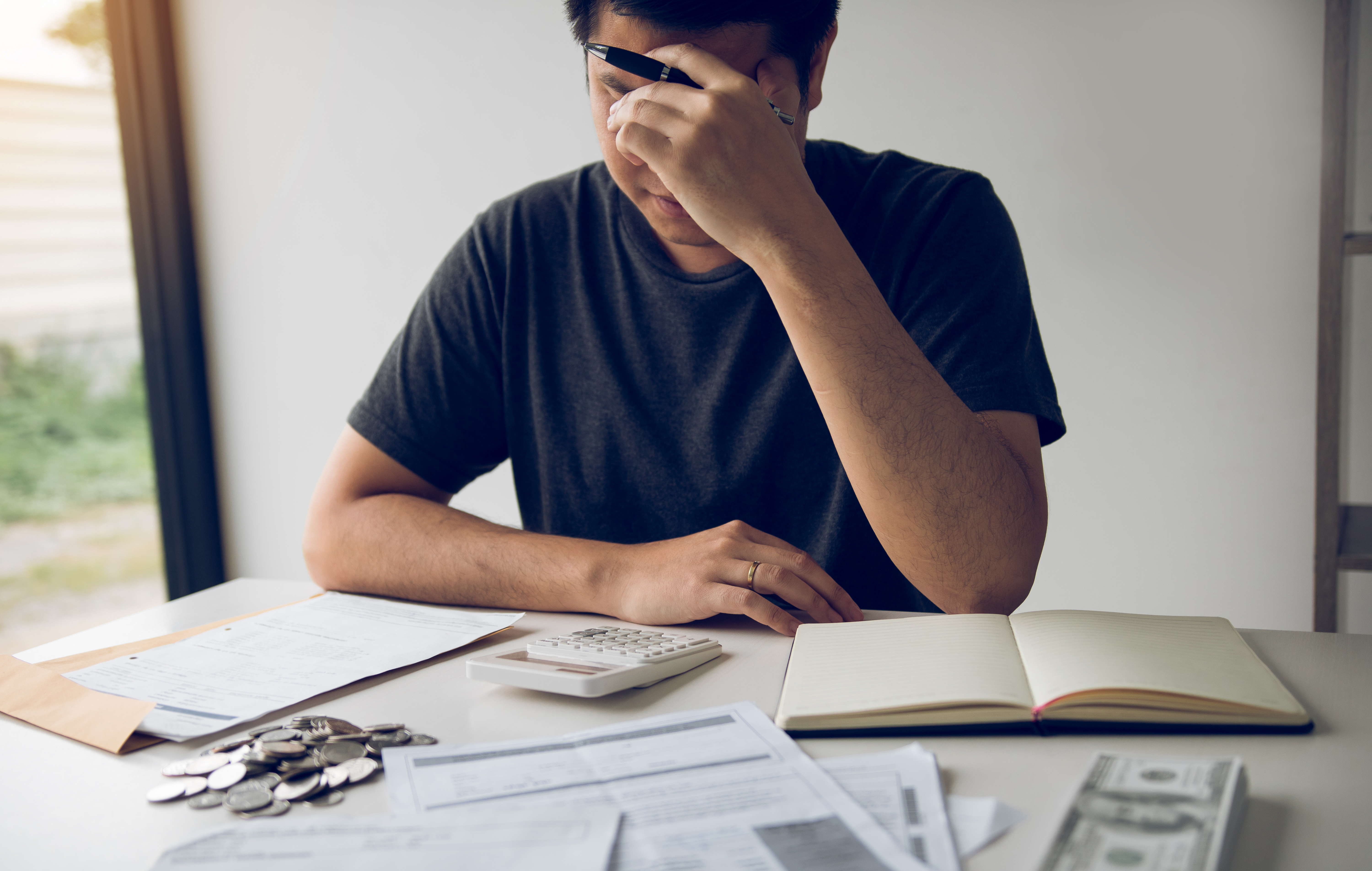 Provident announced in May this year that it was closing its doorstep lending after nearly 150 years in business – with Satsuma in tow, shutting down the firm's online payday lending business.

Since then it has not taken on new customers, but anyone with an existing loan still had to make repayments.

But now Martin Lewis's expert team has reminded Provident and Satsuma customers with outstanding loans, that they won't have to pay back any money they owe.

If you still owe money on your loan, the amount will be set to zero by December 31.

It also means the loan will show up as partially settled by that date too.

So any payments you make post New Year's Eve will simply bounce back and be refunded to you.

The MoneySavingExpert team advised it's best to cancel direct debits set to go out after this date though, in case of any issues.

It's a different story if your loan has been sold on to another company because you fell behind – you do still owe the money and MUST carry on making repayments, so keep this in mind so you don't get unstuck.

How can I claim for a mis-sold loan, and how long do I have?

Anyone who took out a loan from Provident or Satsuma between April 6, 2007 and December 17, 2020 could be eligible to claim for a mis-sold loan from the providers.

But the deadline for submitting complaints is February 28 next year, which sounds like a way off, but it's only two months away.

The MoneySavingExpert team said it's best to get your complaint in ASAP in case any problems arise when you're submitting your claim.

There could be as many as 4million customers owed cash after being mis-sold a loan.

How much you get back will depend on how much you borrowed in the first place, and how long you had the loan for.

To get a refund your loan has to be found to be "unaffordable".

Provident received most complaints due to a lack of proper affordability checks, so for many this will be the case..

A loan is only affordable if you could make the repayments whilst also being able to pay all your usual bills and living expenses.

But if paying back your loans meant you went further into debt, then that could be classed as unaffordable too.

You can register to claim online, but remember to do it before the cut off date.