A platinum jubilee has NEVER before been celebrated in England. During the festivities, people up and down the country will come together to celebrate the 70-year reign of Queen Elizabeth II.

The Queen isn’t the first female monarch of England. There were five ruling queens before Her Majesty.

Each helped to shape England into the country that our Queen has ruled over for the past seven decades. 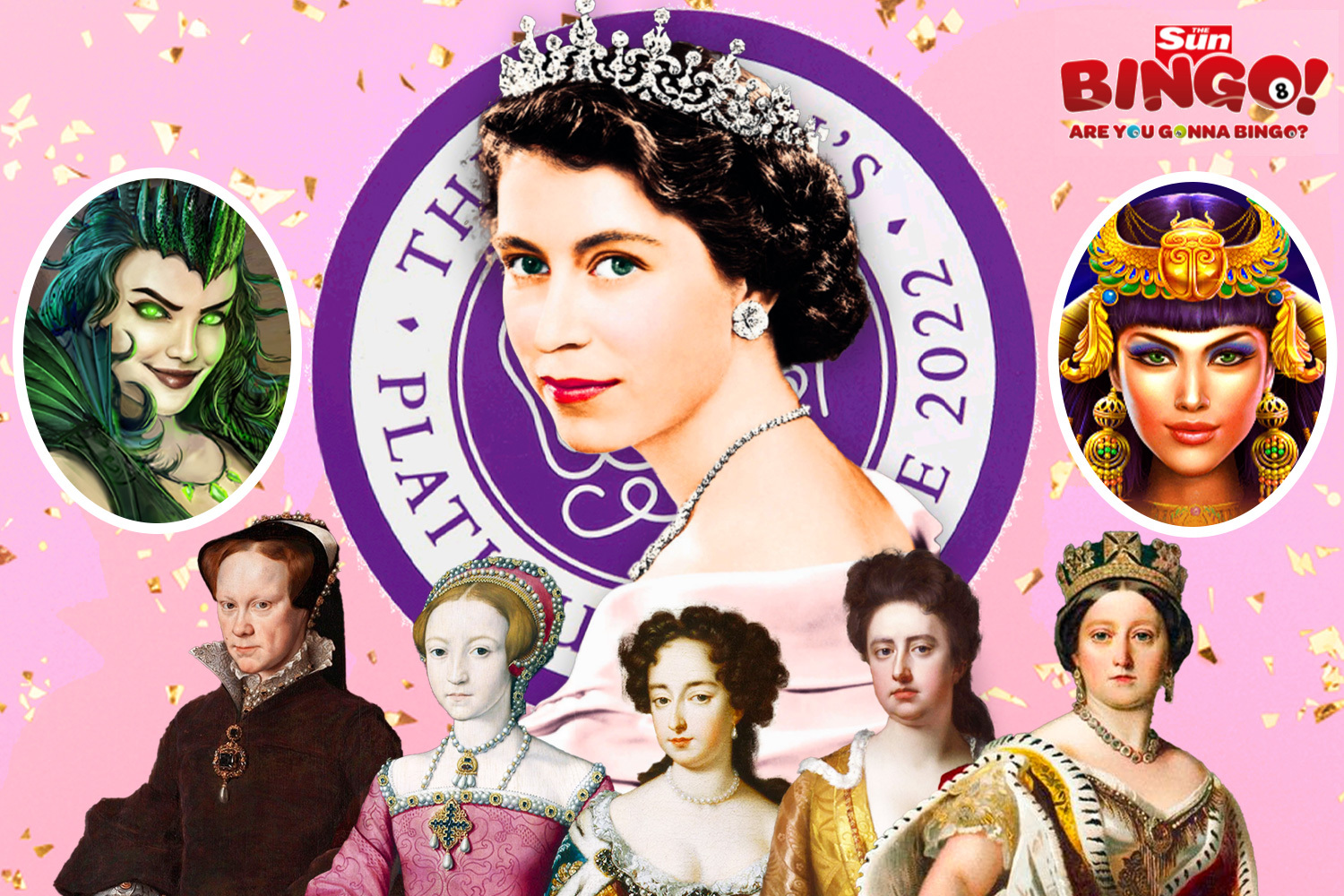 To mark the occasion, Sun Bingo is highlighting its own queen squad – our queen-themed slots!

There are plenty to choose from and the prizes are just as dazzling as the Crown Jewels.

Mary I was first engaged to be married at the grand old age of two. She was rumoured to enjoy gambling, especially on games such as bowls.

We like to think she would have enjoyed the wide variety of slots of Sun Bingo as well.

If Mary I had been wanted to meet some fellow gaming queens, she may have played:

A half-sister to Mary I, Elizabeth I ruled over England for 44 years, seeing in England’s Golden Age – when the Spanish Armada was defeated, the Renaissance was beginning and Shakespeare was active.

This queen may have liked our Candy Room, as it’s reported that she had a sweet tooth – especially for candied violets.

However, with Elizabethan dentistry not quite up to scratch, this sweet treat left a sour taste, turning the Queen’s teeth black!

A welcome distraction from that toothache may have been sampling the royal slots of Sun Bingo:

THERE'S A SHARE OF £16,000 TO BE WON IN THE CANDY ROOM ON FRIDAYS AND SATURDAYS

Mary II was a joint monarch with her husband William III, meaning that both were the ruling authority of England.

Mary II reigned for five years, after her and William III overthrow her father, James II, in the Glorious Revolution of 1688.

Perhaps the duo bingo feature would work well for this power couple?

WANT TO PLAY BINGO FOR A PENNY?

Sister acts dominate when it comes to the Queens of England, with Anne taking over the throne after Mary II died.

Under Anne’s rule, the Acts of Union of 1707 brought England and Scotland together, forming the first iteration of the United Kingdom of Great Britain.

It was reported that due to her size, her coffin had to be carried by 14 men!

As the queen who brought together the first United Kingdom, she may have liked the sound of these Sun Bingo slots:

This queen made the name “Victoria” iconic, with pubs, hospitals, parks, states and more across the globe bearing her name.

However, that wasn’t the queen’s real name! She was born Alexandrina Victoria.

She was the first English monarch to make Buckingham Palace her official residence.

It is reported she is also behind the tradition of brides wearing white and the wedding guests avoiding it!

There’s a slot with Queen Victoria’s (real) name on it (ish):

Queen Elizabeth II has reigned for 70 years! The Queen’s coronation was watched by 27 million people in the UK, at a time when the overall UK population was 36 million.

Being the English monarch has plenty of perks, including that Her Majesty is the only person in the UK to be allowed to drive without a driving licence or licence plates.

The Queen doesn’t need a passport AND owns all the swans, sturgeons, whales and dolphins that swim in English waters.

The world’s longest reigning monarch fundamentally changed royal succession in England with the Succession to the Crown Act of 2013.

The act means that no younger son can bypass an elder daughter in line to the throne.

To mark the Queen’s platinum jubilee, Barbie have released a royal doll in the Queen’s image.

Have you got plans to celebrate the platinum jubilee? What will you be doing? Let us know!

Most read in Bingo 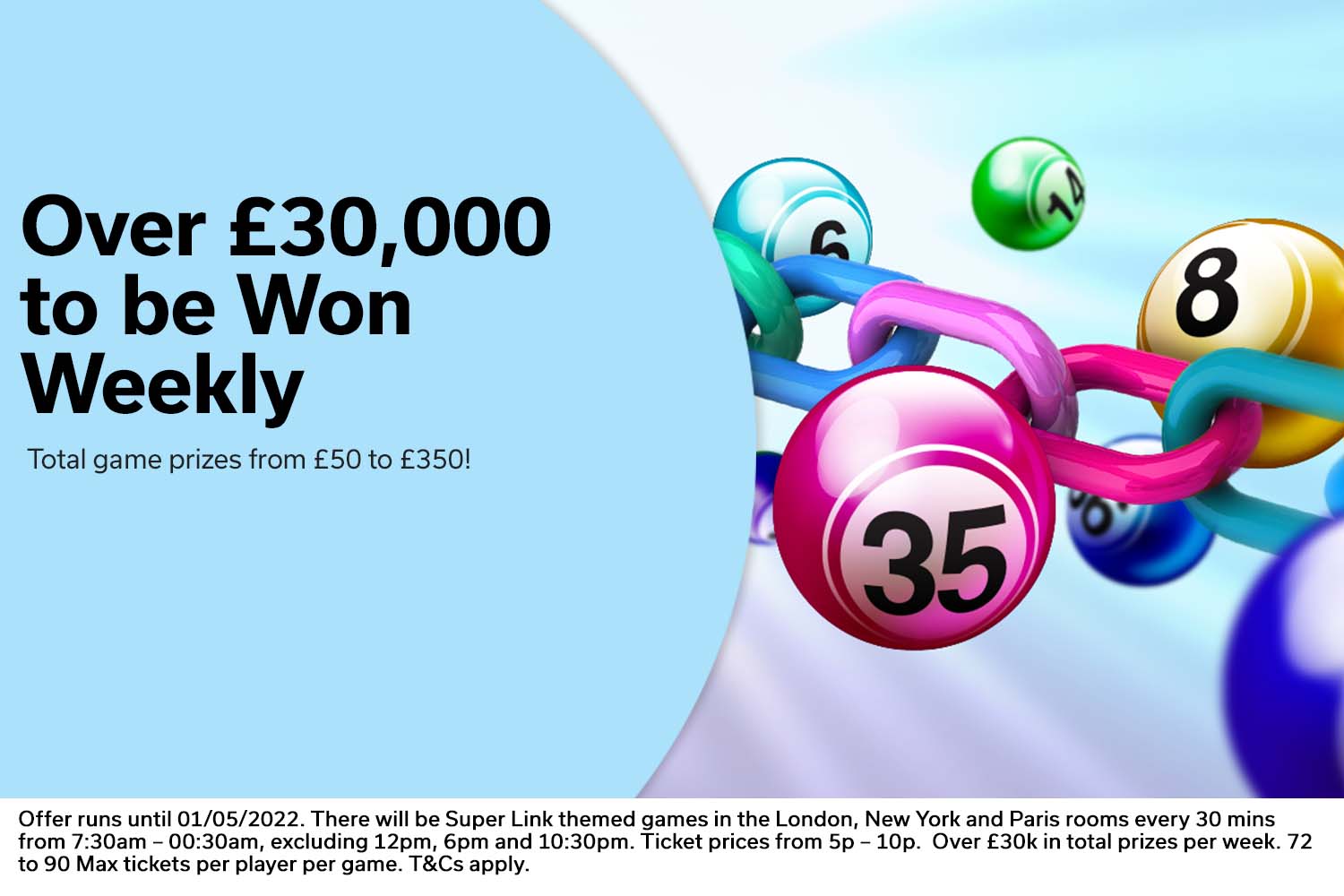 Over £4000 to be won DAILY with the Super Links Games on Fabulous Bingo! 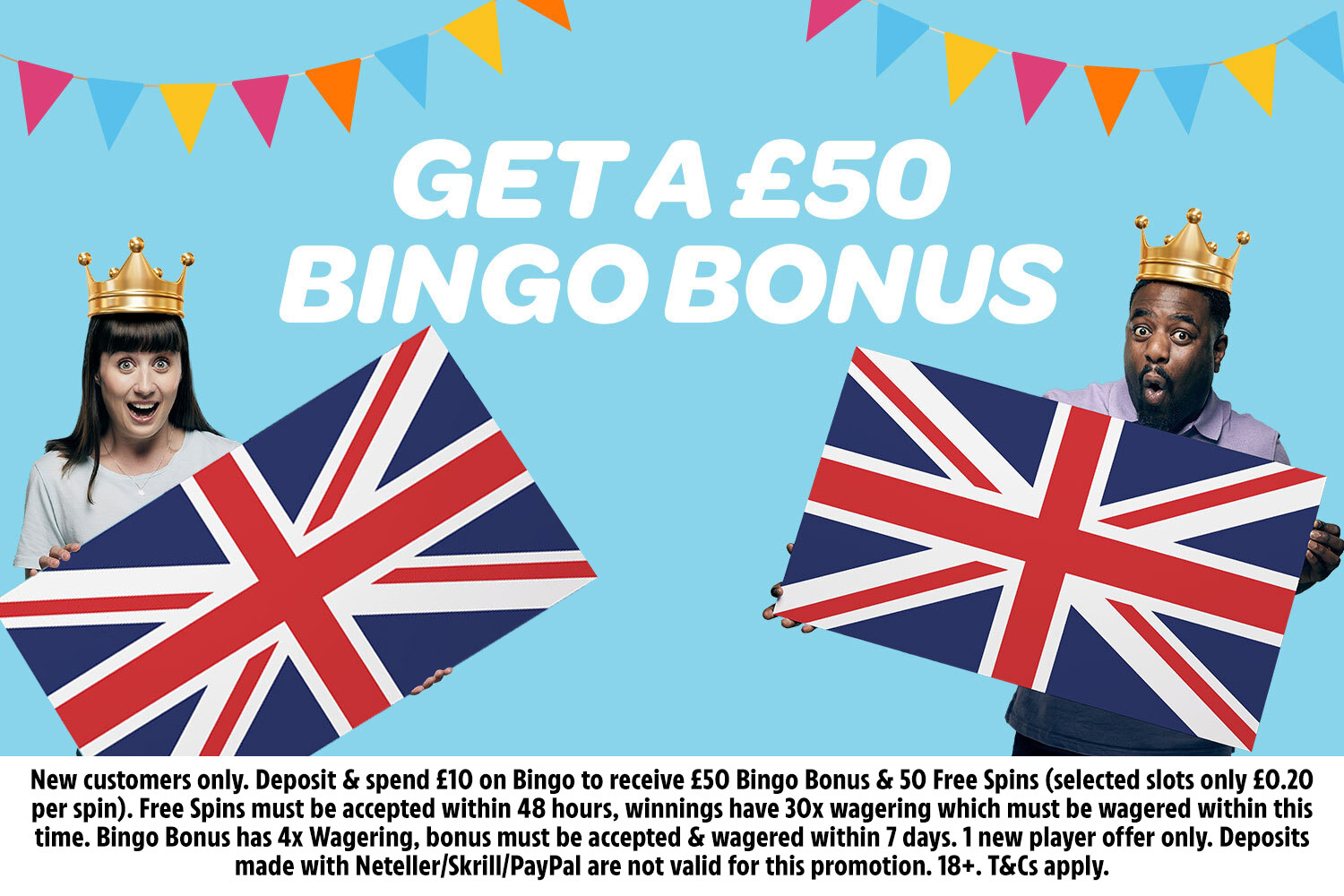 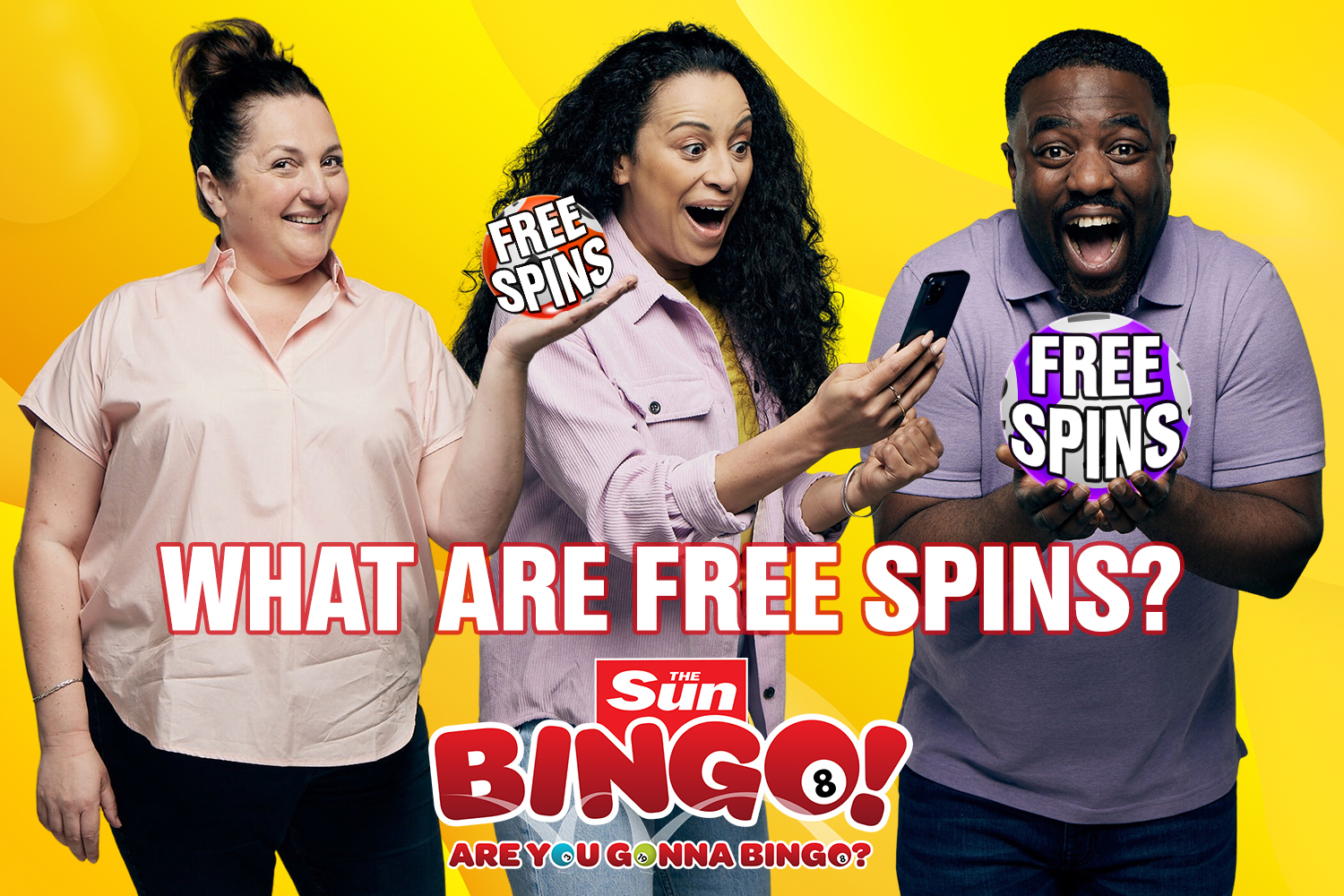 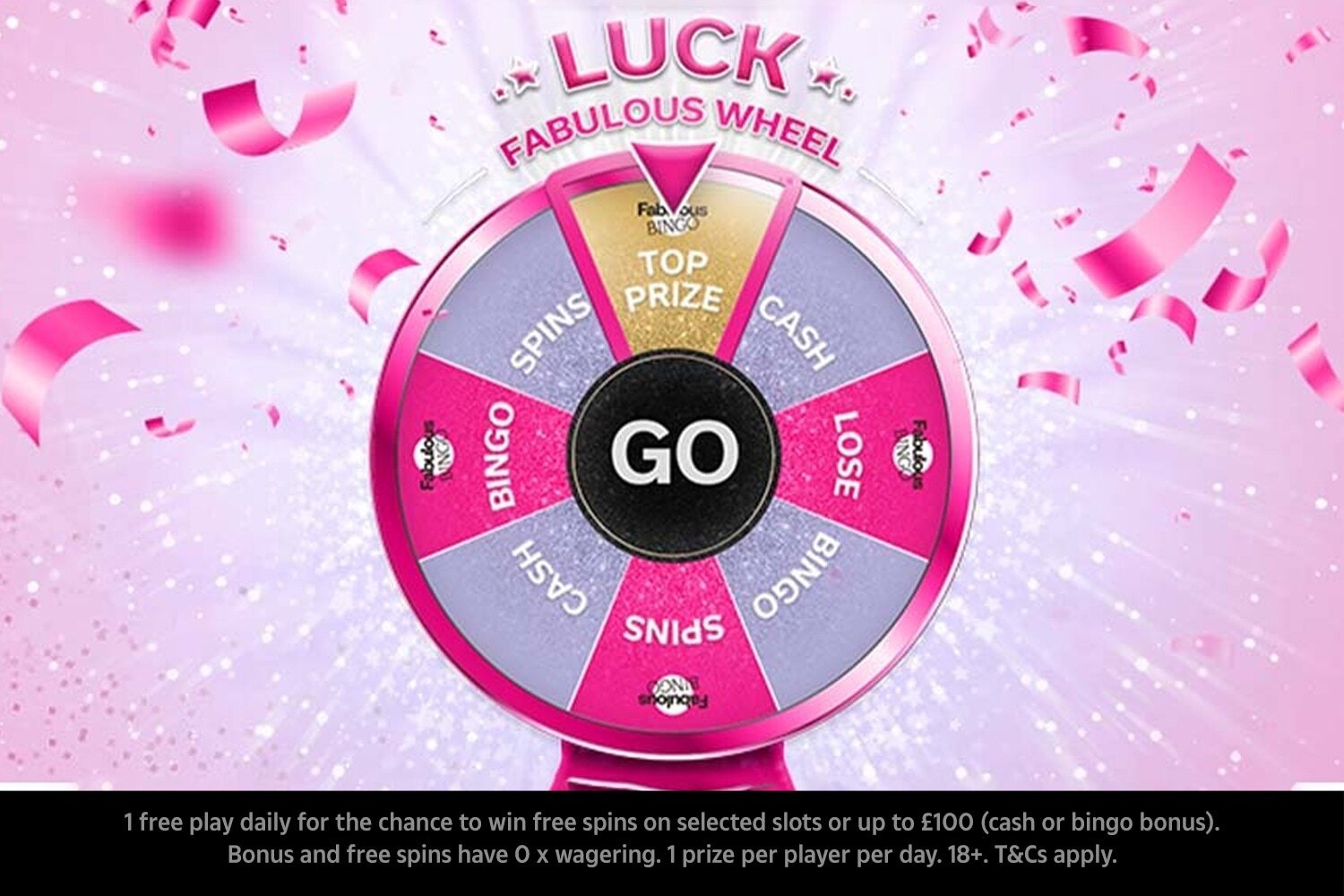 Win a prize daily with Fabulous Bingo’s wheel between midday and midnight!

*Terms and Conditions: Until 30/09/2022. New customers only. Deposit & spend £10 on Bingo to receive £50 Bingo Bonus & 50 Free Spins (selected slots only £0.20 per spin). Free Spins must be accepted within 48 hours, winnings have 30x wagering which must be wagered within this time. Bingo Bonus has 4x Wagering, bonus must be accepted & wagered within 7 days. 1 new player offer only. Deposits made with Neteller/Skrill/PayPal are not valid for this promotion. 18+. T&Cs apply.

Commercial content notice: Taking one of the offers featured in this article may result in a payment to The Sun. 18+. T&Cs apply.