MILLIONS of Brits are at risk of a silent killer – high blood pressure.

It's a common ailment and easy to manage if you know you are suffering, but many won't know they could be in danger. 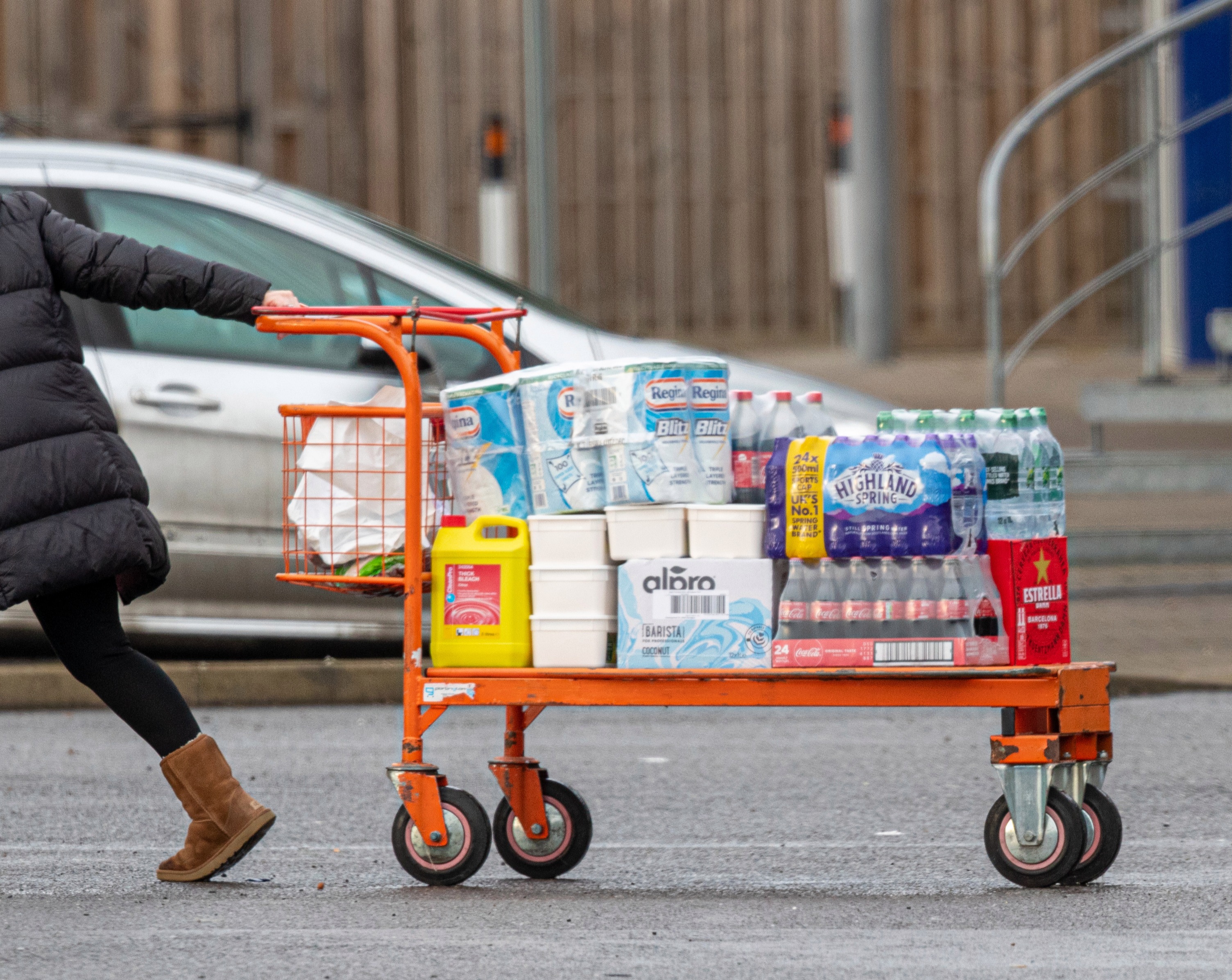 If it's not known about and not kept under control, it can drastically increase chances of suffering strokes, heart disease and renal disease.

Raised blood pressure is the biggest cause of death in the world – killing more than 10 million every year.

But a new study found slashing the amount of salt you eat can transform your blood pressure.

All it would take is making a few switches in your weekly shop, and choosing items with less sodium in, to cut your risk.

The top tip is to swap out is table salt, according to the Salt Substitute and Stroke Study, replacing it with a reduced sodium and added potassium alternative.

Doing so saw a 14 per cent reduction in the risk of strokes during the widescale study.

Lead investigator, Professor Bruce Neal of The George Institute for Global Health, said it could prevent millions of early deaths if salt substitutes were widely adopted.

He said: "Almost everyone in the world eats more salt than they should. Switching to a salt substitute is something that everyone could do if salt substitutes were on the supermarket shelves.

Professor Graham MacGregor, Chairman of World Action on Salt and Health, Professor of Cardiovascular Medicine at Barts and the London School of Medicine added: "Consumers should be encouraged not to add salt to food, but if they have to, it’s vital that they use a reduced sodium with added potassium salt.

"The food industry can reduce the huge amounts of salt they add to food, and safely replace it where necessary with potassium salt."

"The Department of Health and Social Care, which has taken over Public Health England’s responsibility in this area, needs to urgently act to get the food industry to reduce the amount of salt they add to food and save the maximum number of people dying unnecessarily from stroke.”

Daily, you should eat no more than five grams of salt.

If your blood pressure is too high – which is known as hypertension – it puts extra strain on your arteries (and your heart) and this may lead to heart attacks and strokes.

Some symptoms can include severe headaches, fatigue or confusion, vision problems and chest pains.

Sufferers of high blood pressure could also experience difficulty breathing, an irregular heartbeat, blood in the urine and pounding in the chest, neck, or ears.

If you feel any of these symptoms, it's best to get it checked with your GP.

A "snack tax" has been floated to the Government, as part of a grand plan to overhaul the nation's health, targeting food and drink.

It's hoped it would encourage manufacturers to cut the salt and sugar in what they make. But it could just lead to a price hike for customers.

The levy would hit processed meats like bangers and bacon particularly hard but is modelled on the sugar tax in a bid to get manufacturers to slash the amount of salt in their products.

The Government's has waged a post-Covid war on obesity, designed to make Britain healthier.

Ads for junk food that have high fat, salt and sugar content will be restricted from April 2023.

Online ads will also be hit with strict rules – such only paid-for advertising allowed on brand's own blogs, website, app or social media page.

How you can naturally lower blood pressure: