MSG vs. Barclays Center: Which celebrities choose Knicks over Nets?

Celebrity sightings are on the rise at the city’s biggest venues as live events begin returning to New York City.

And, of course, NBA fans are front and center where the action happens.

Classic NYC arena Madison Square Garden and Brooklyn’s Barclays Center have both hosted a bevy of A-listers in recent weeks as coronavirus restrictions begin to ease.

The 19,000-capacity Barclays Center — which finally opened in 2012 after years of controversy, backlash and legal issues — has previously hosted a wide variety of happenings but has recently had a calendar solely populated by sports.

Madison Square Garden, which can seat over 20,000 guests when not restricted by coronavirus-related safety precautions, increasingly has a more diverse array of evenings planned, including live music, as COVID-19’s stronghold on NYC ebbs. The garden was built in 1968, making it NYC’s oldest major sporting facility.

Here’s a look at which personalities have been spotted at the Midtown Knicks stage — and which have spent their time at the home of the Brooklyn Nets. 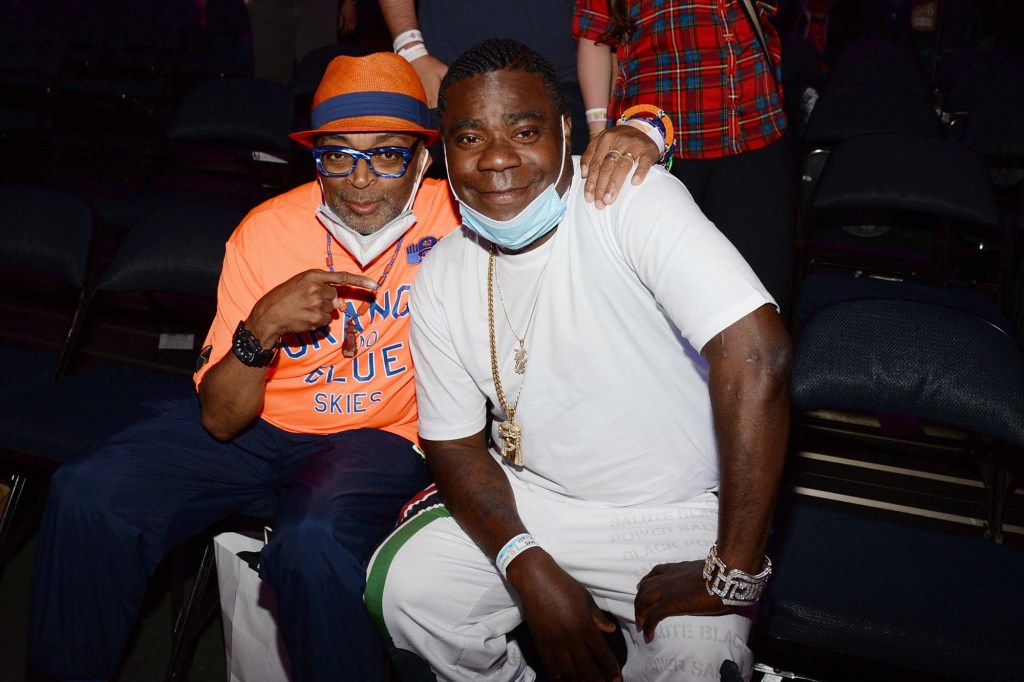 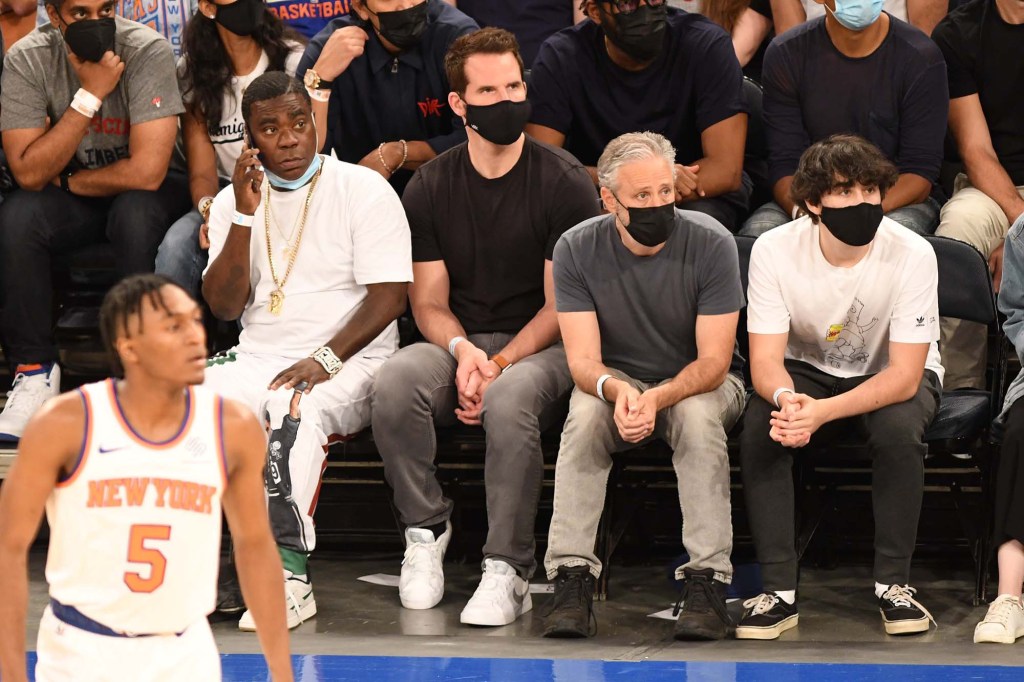 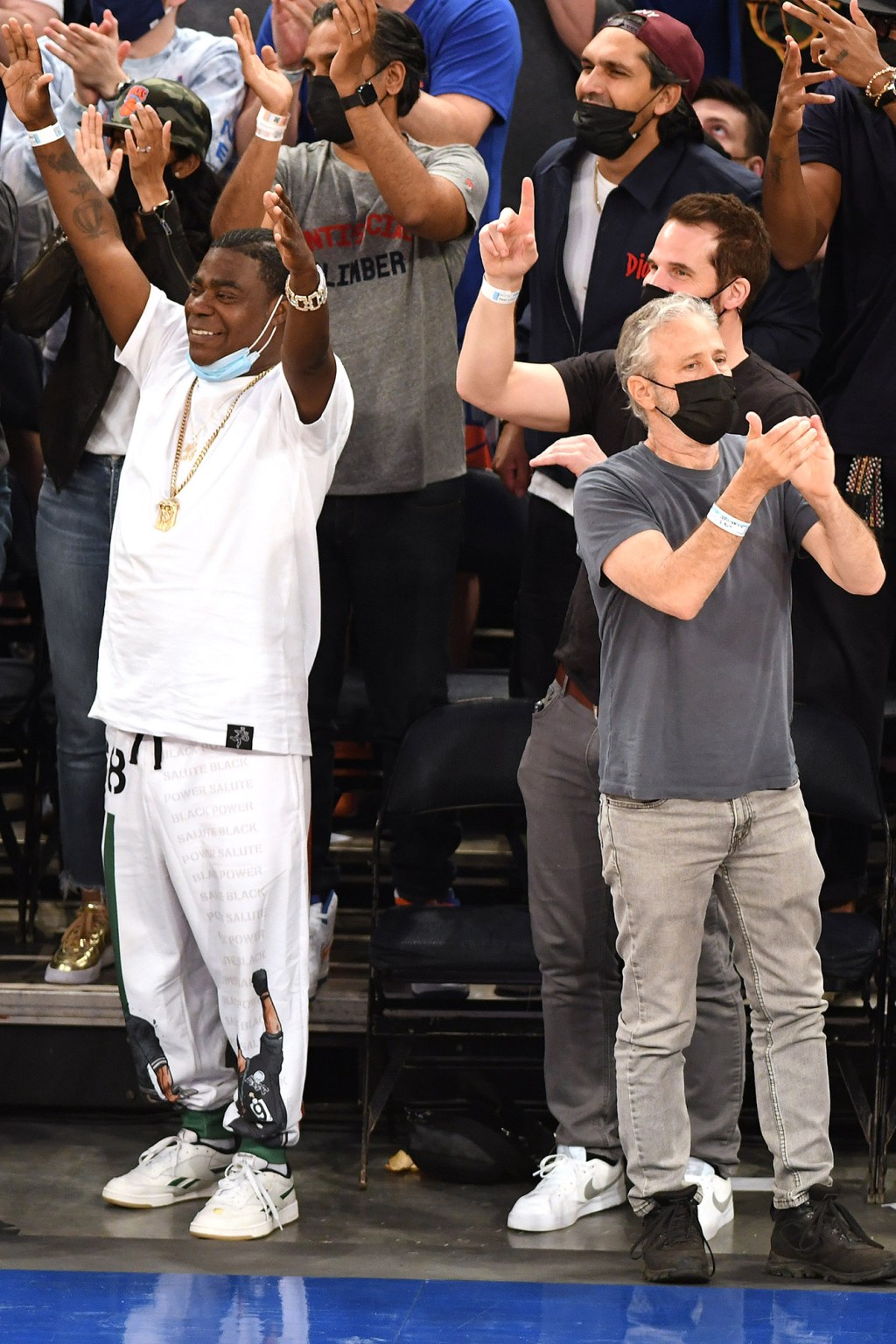 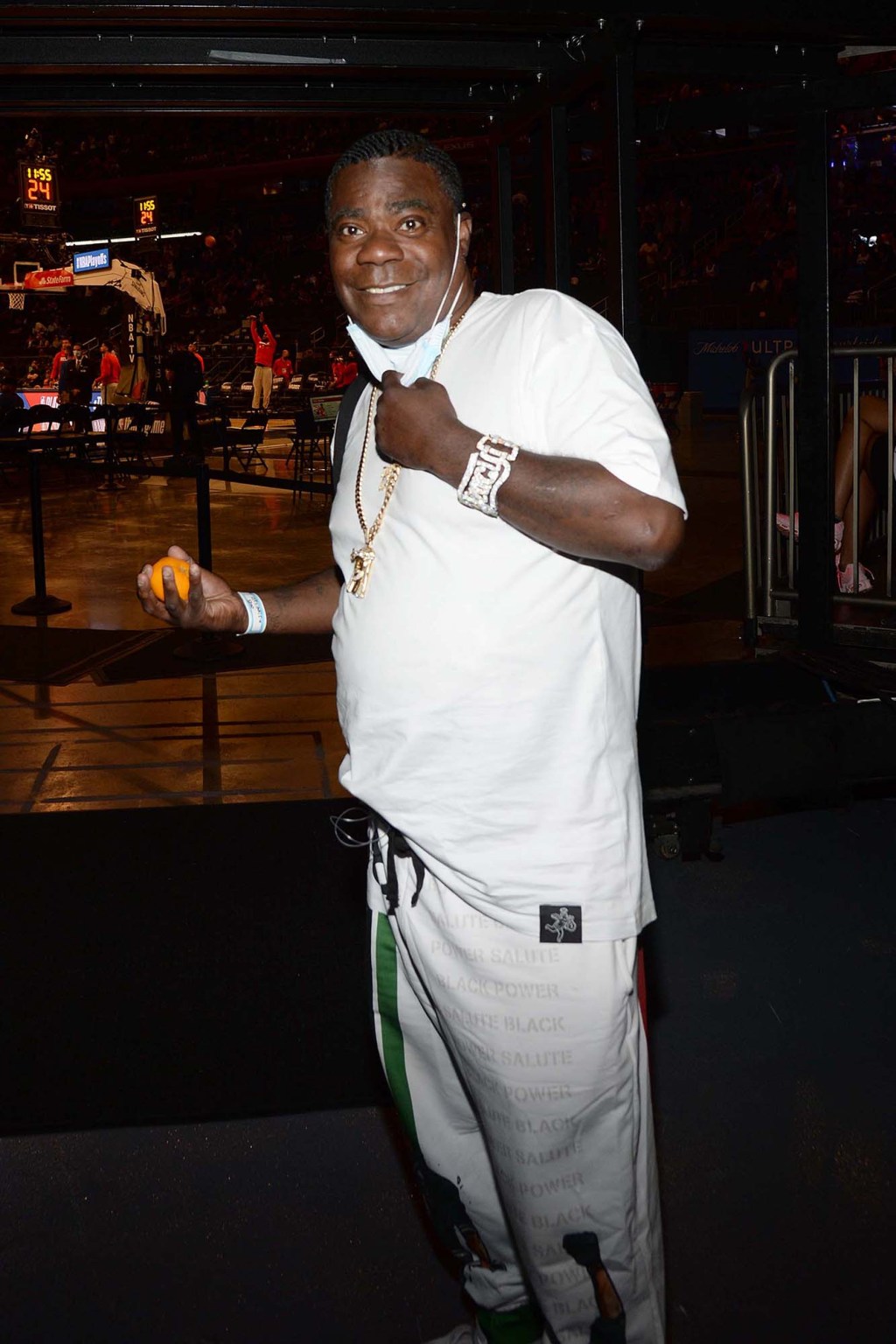 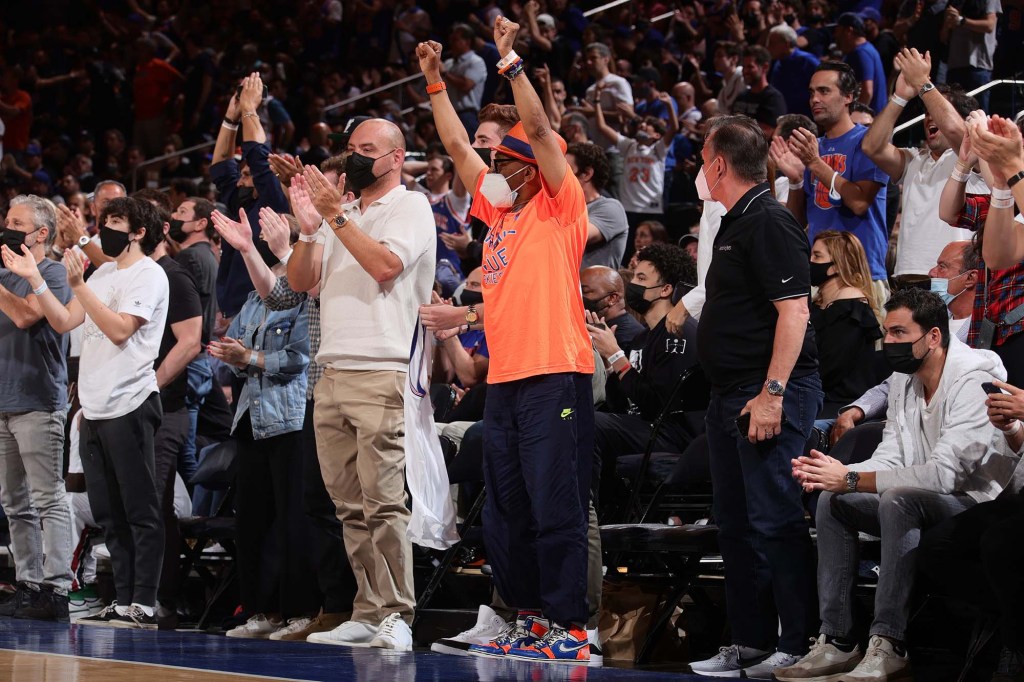