DEAR DEIDRE: MY girlfriend is an expert liar and now I struggle to know if she is telling me the truth or another bare-faced fib.

She told me she was meeting some old work friends. Instead I discovered she spent two nights in a hotel room with an Australian man. 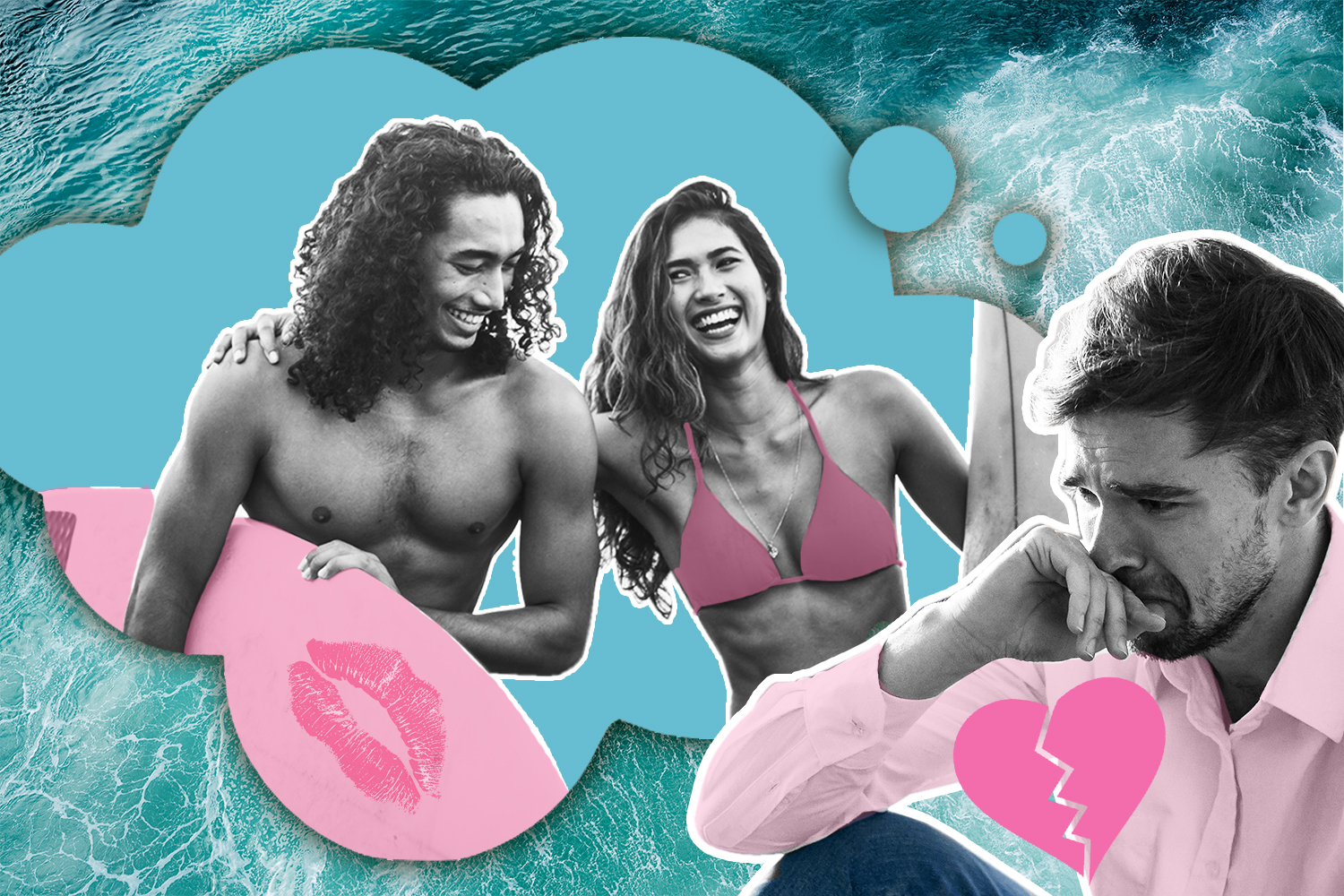 For more advice from Dear Deidre

No issue is too small, too large or too embarrassing. Read our personal replies here.

She has always had a thing about the Australian accent and surfers so apparently “couldn’t resist” when one showed her attention.

We are both 29 and have been together for three years.

I thought we had a good relationship, until recently I noticed she was spending more time on her phone than usual, sending and receiving WhatsApp messages.

I mentioned it and she explained she was in a group conversation with friends from her old workplace. They were all planning to meet up and this was apparently why she has been on her phone so much.

I accepted her explanation until one night she went to answer the door and left her phone beside me on the sofa. A message from a guy called Brandon popped up and I opened it. Alarm bells rang as I read “Hey sexy, are you still up for next Friday?” She’d told me she was going to visit her mum that night.

I scrolled through older messages from Brandon. They had been talking about how much they fancied each other and what they were going to do to one another.

It seems they slept with each other at a hotel in town on two occasions.

When I confronted her, she only admitted sleeping with him once and would not expand on any details.

She said he chased her after meeting her on a night out with her girlfriends. She said when she heard his accent, she knew she wouldn’t be able to resist.

She has apologised and promised not to see him but I’m struggling to know whether she is telling the truth. This is eating away at me.

Most read in Dear Deidre 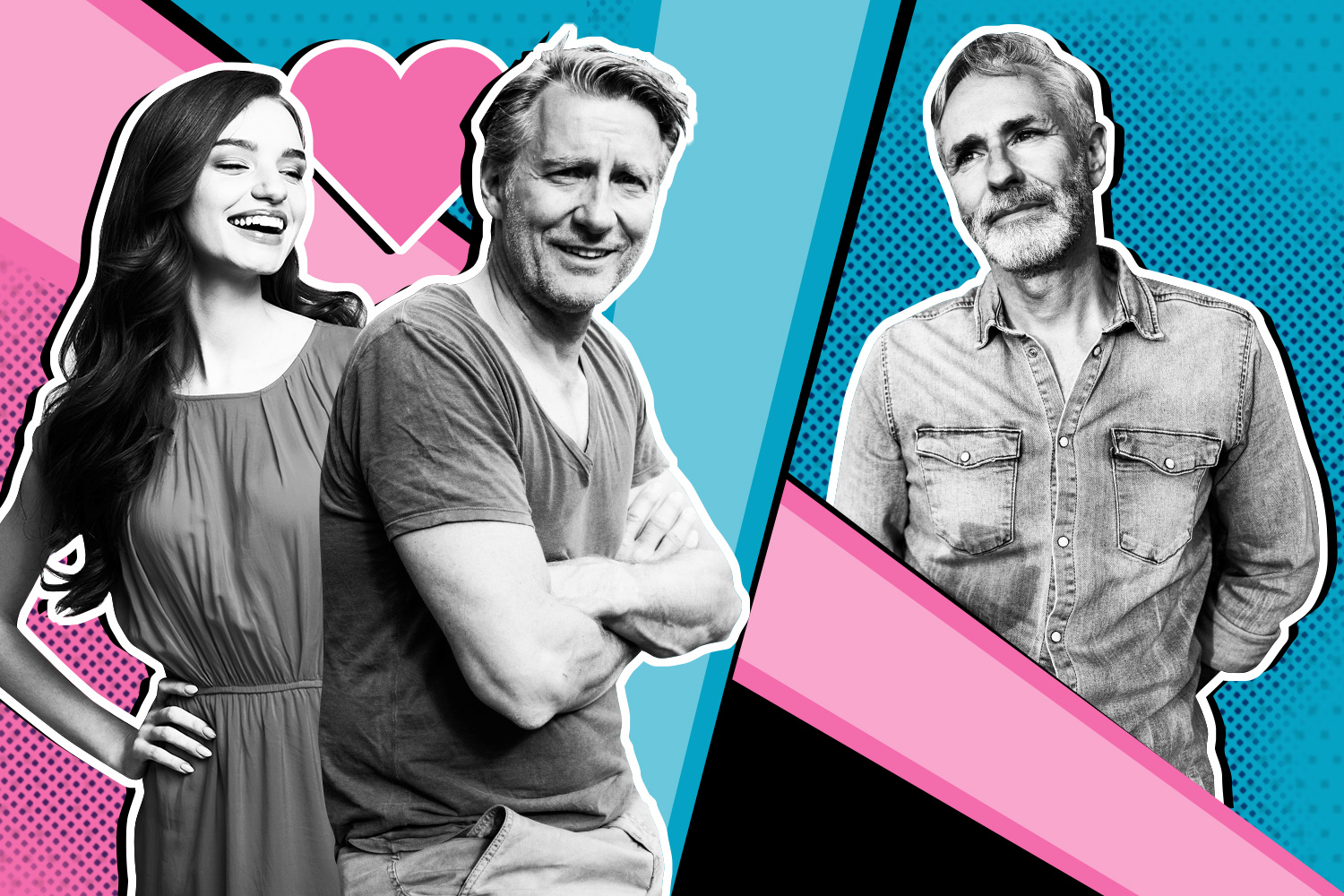 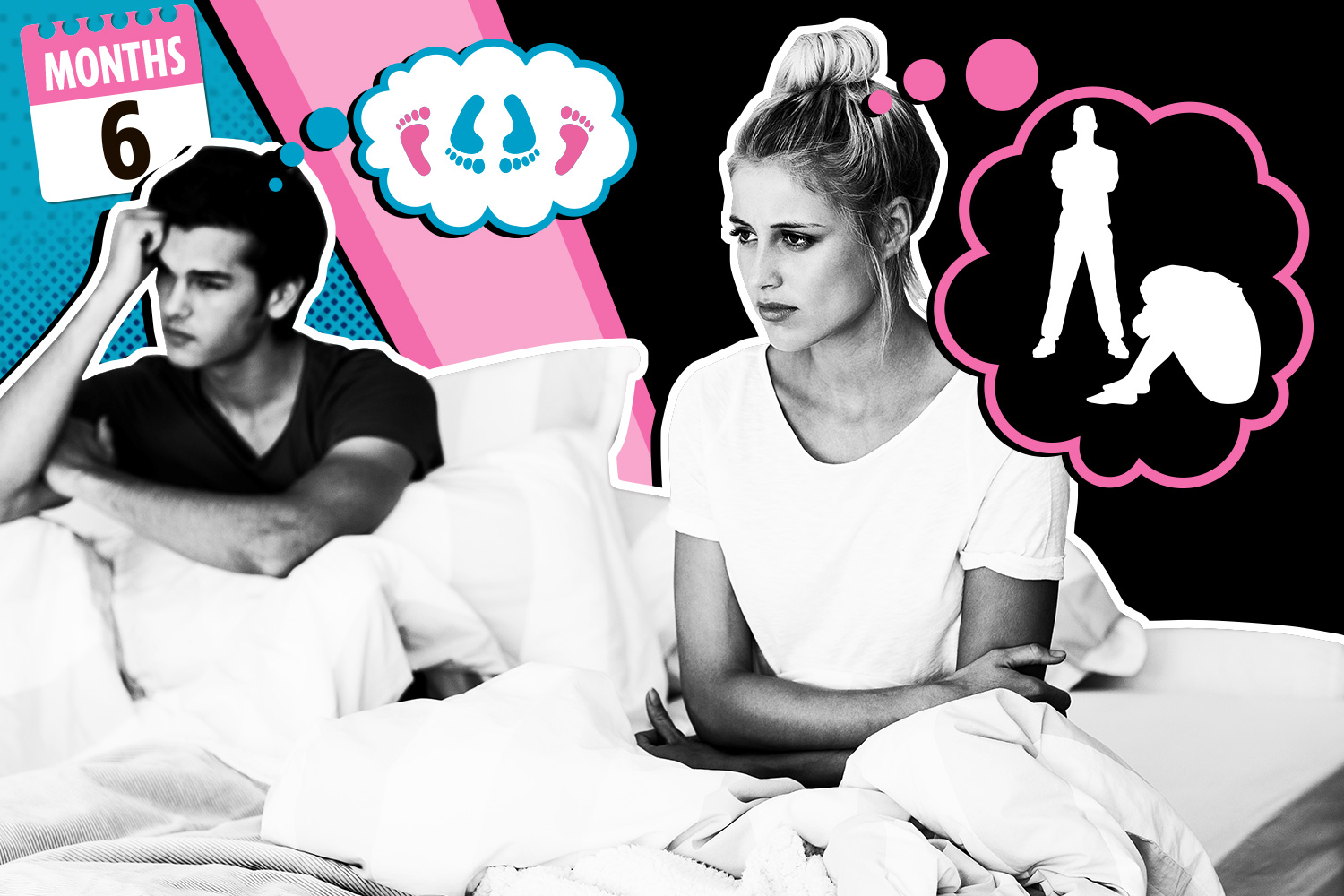 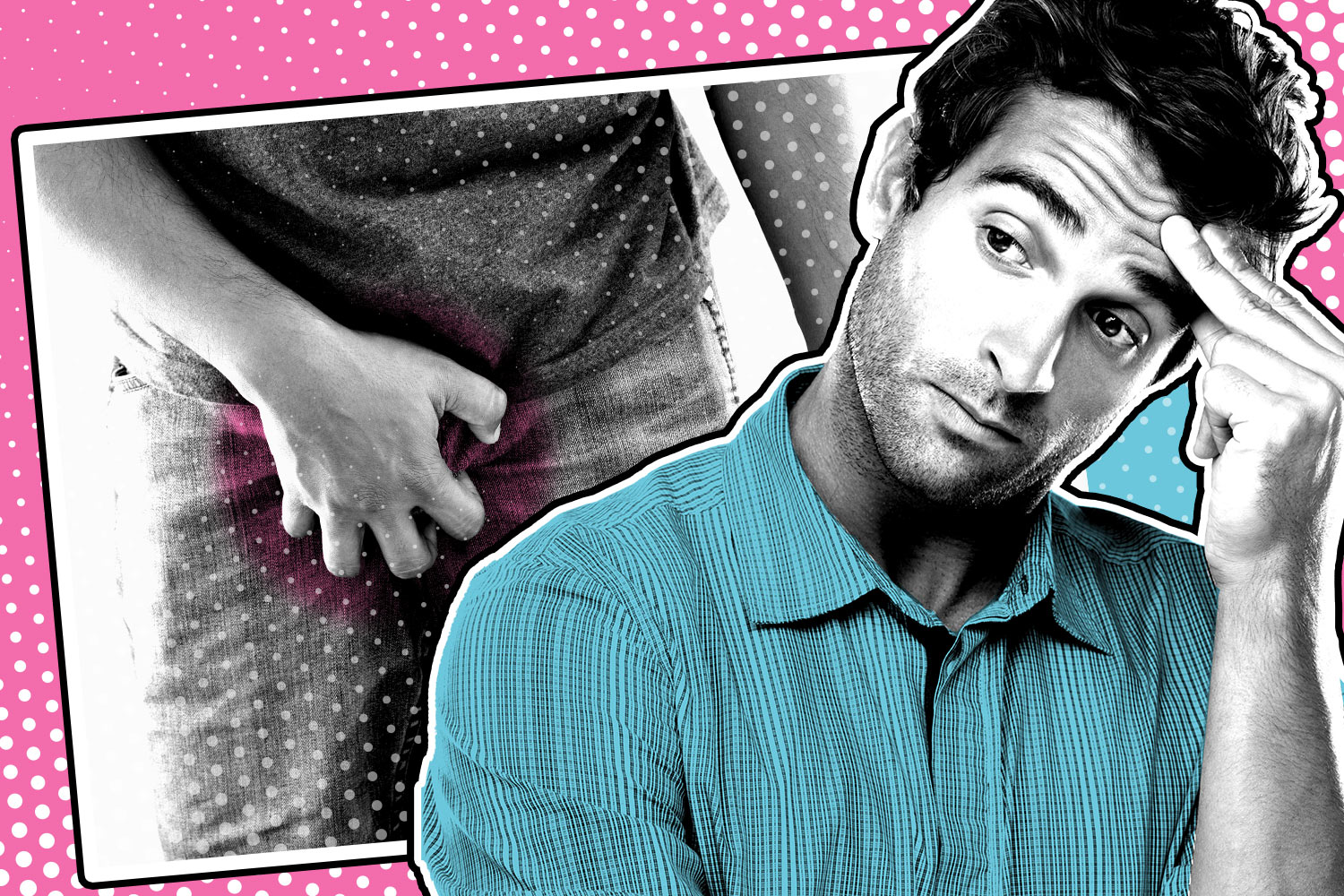 My right testicle has swollen up and I'm afraid it's cancer 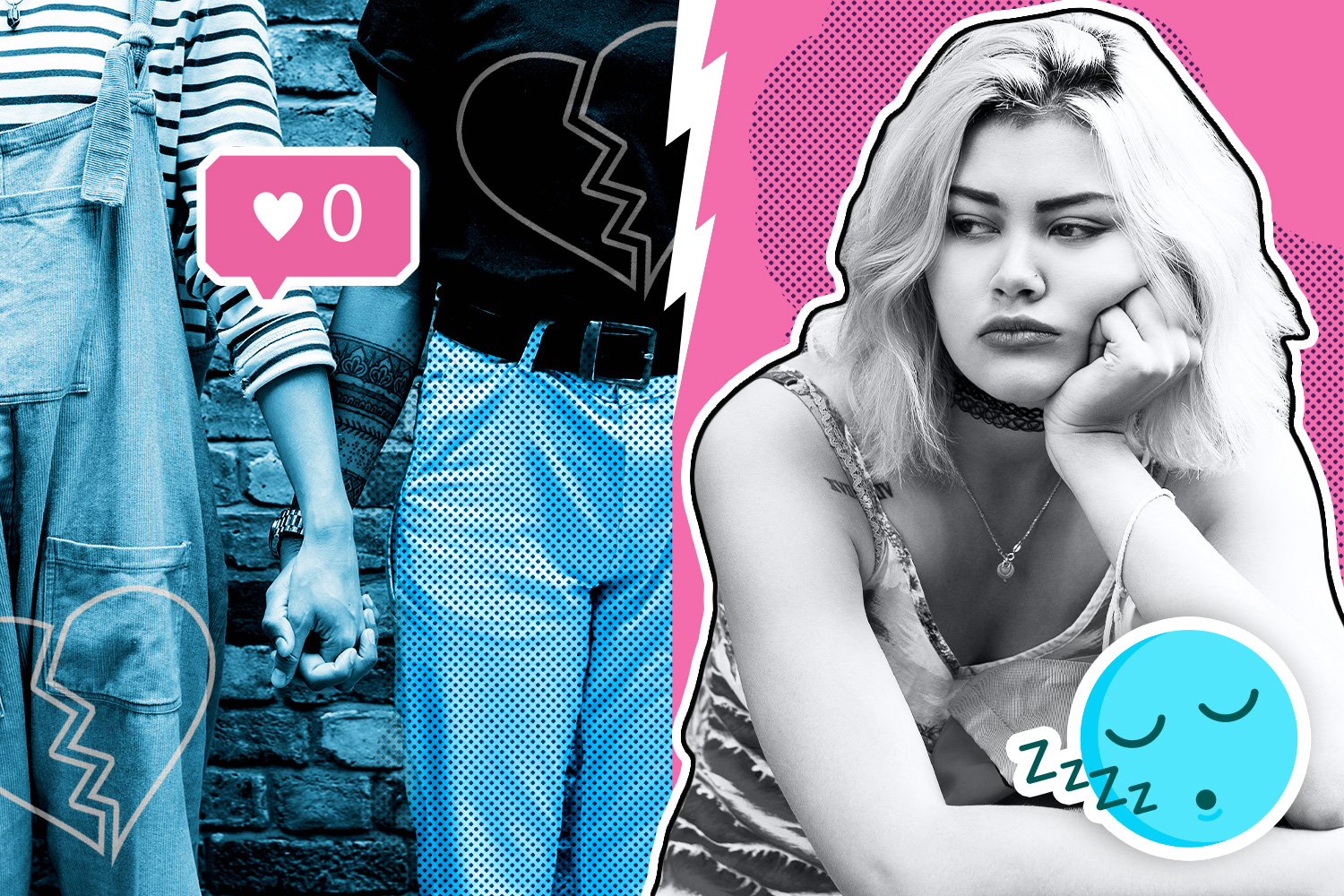 DEIDRE SAYS:  Of course you feel hurt and rejected – being deceived is hard to take. Your girlfriend has a lot of work to do to repair the damage she has done and earn your trust back. It won’t happen overnight.

You’ve chosen to stay with her and that means you giving it your best shot too. Tell your girlfriend you are struggling to trust so need lots of loving reassurance from her, but then draw a line under the past and judge her on the present.

Whenever the bad pictures crowd into your head, paint them over with an image of you and your girlfriend at your most loving together. Make it clear that if she lets you down again you will call it a day.