The “Double Jeopardy” star explained that her family put her in charge of sharing details about her late mother’s suicide at age 76 in order to shine a light on mental health.

“When you’re talking about mental illness, it’s important to distinguish between the loved one and the disease,” she said, adding, “My mother knew that she was seen and she was heard in her anguish, and she was walked home.”

Ashley, 54, explained that the fact that the “Grandpa” singer “couldn’t hang on” until she was inducted into the Country Music Hall of Fame highlighted “the level of catastrophe of what was going on inside of her.”

“The barrier between the regard in which they held her couldn’t penetrate into her heart and the lie the disease told her was so convincing,” she explained. 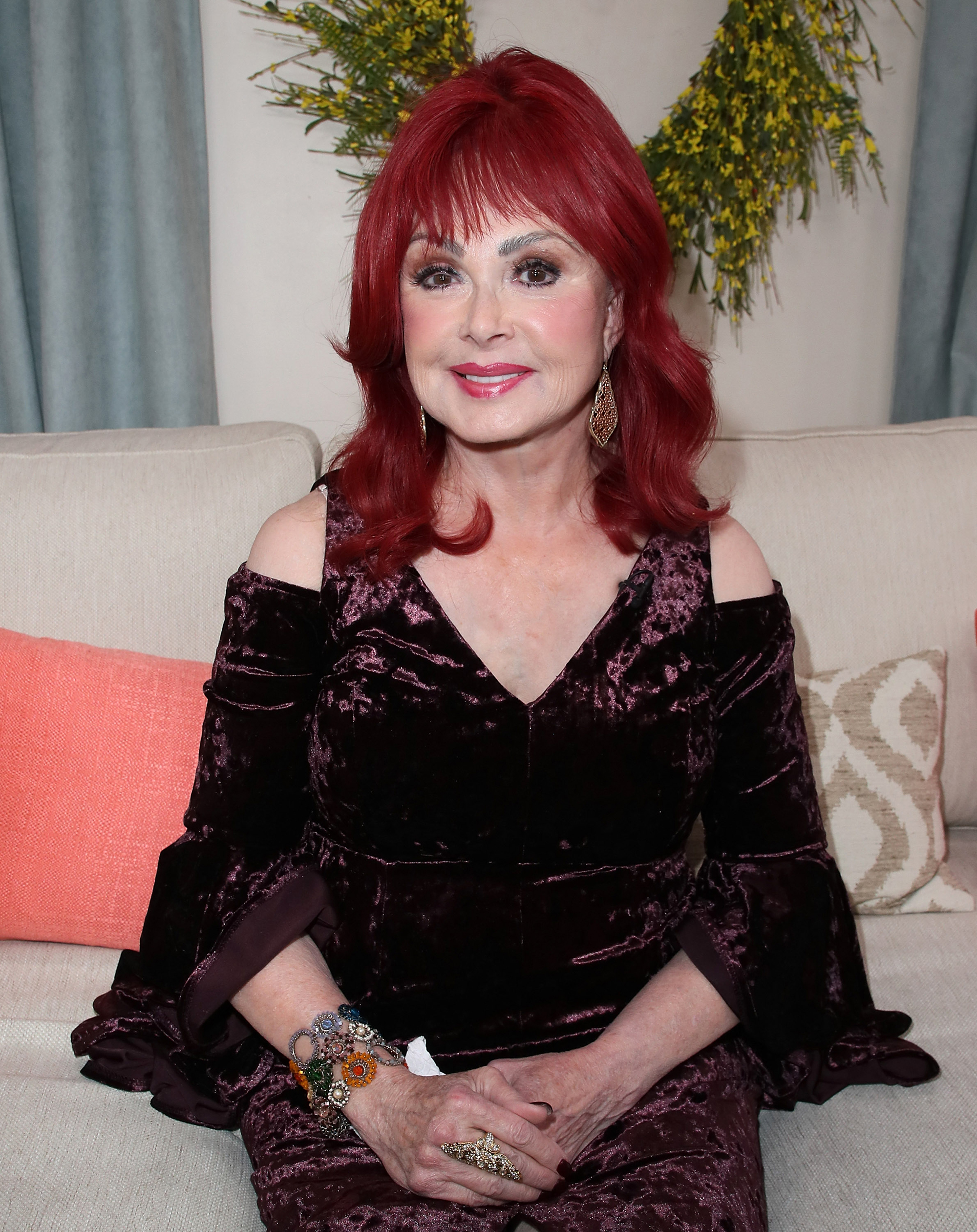 Ashley and her sister, Wynonna Judd, announced on April 30 that their mother died from “the disease of mental illness.”

“We are shattered. We are navigating profound grief and know that as we loved her, she was loved by her public. We are in unknown territory,” they wrote in a joint statement.

The sisters broke down on stage just one day later at the Country Music Hall of Fame during Naomi and Wynonna’s induction for The Judds. 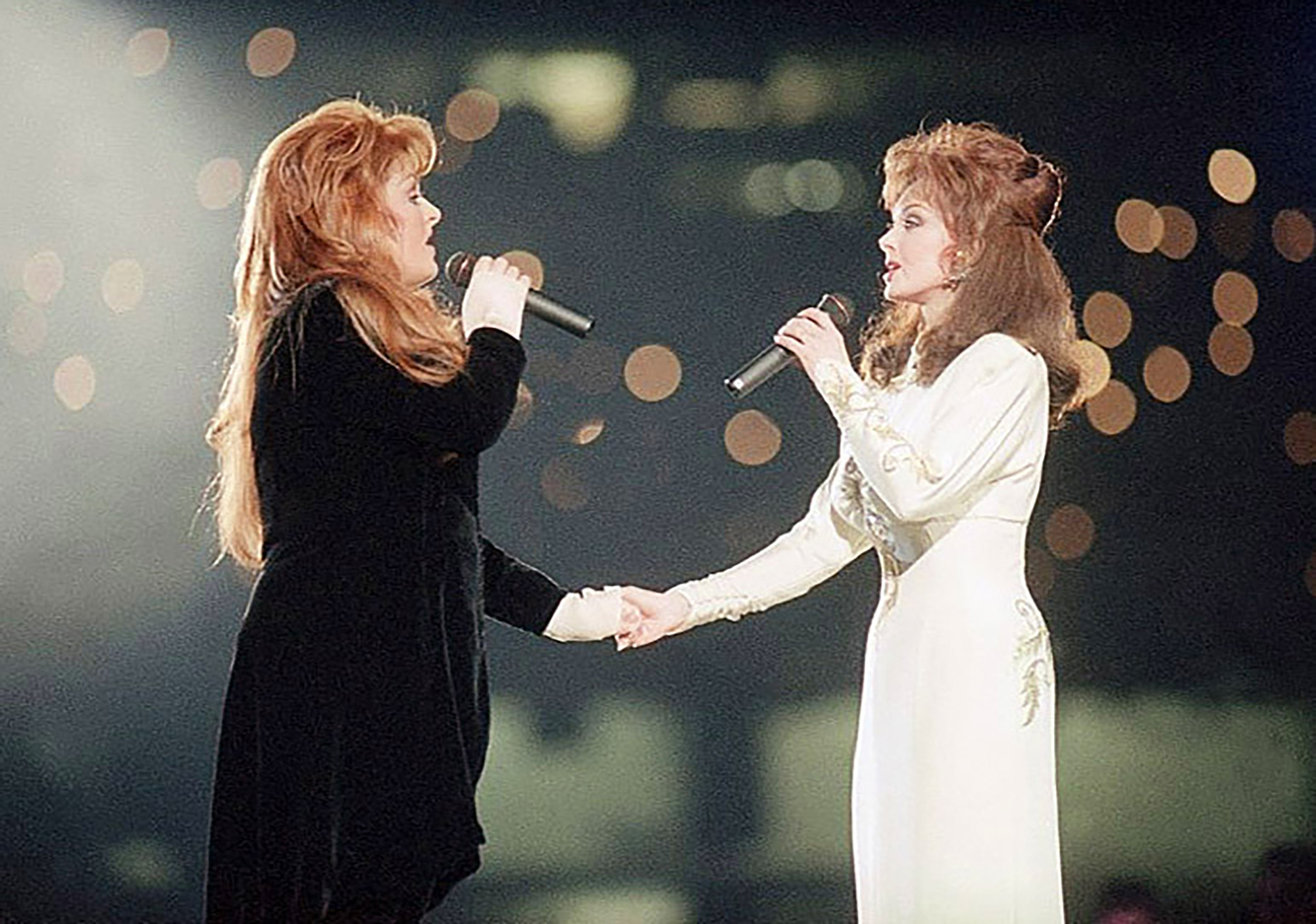 Naomi revealed in 2016 that she had battled severe depression and anxiety since she and Wynonna, 57, stopped touring together in 2011.

“[Fans] see me in rhinestones, you know, with glitter in my hair, that really is who I am,” she said at the time. “But then I would come home and not leave the house for three weeks, and not get out of my pajamas, and not practice normal hygiene. It was really bad.”

If you or someone you know is affected by any of the issues raised in this story, call the National Suicide Prevention Lifeline at 800-273-TALK (8255) or text Crisis Text Line at 741741.