SHOPS will soon have to give customers cashback without them buying anything thanks to a new law.

The move comes as part of the new Financial Services Bill, which is expected to get Royal Assent on today – meaning the Queen agrees to sign it into law. 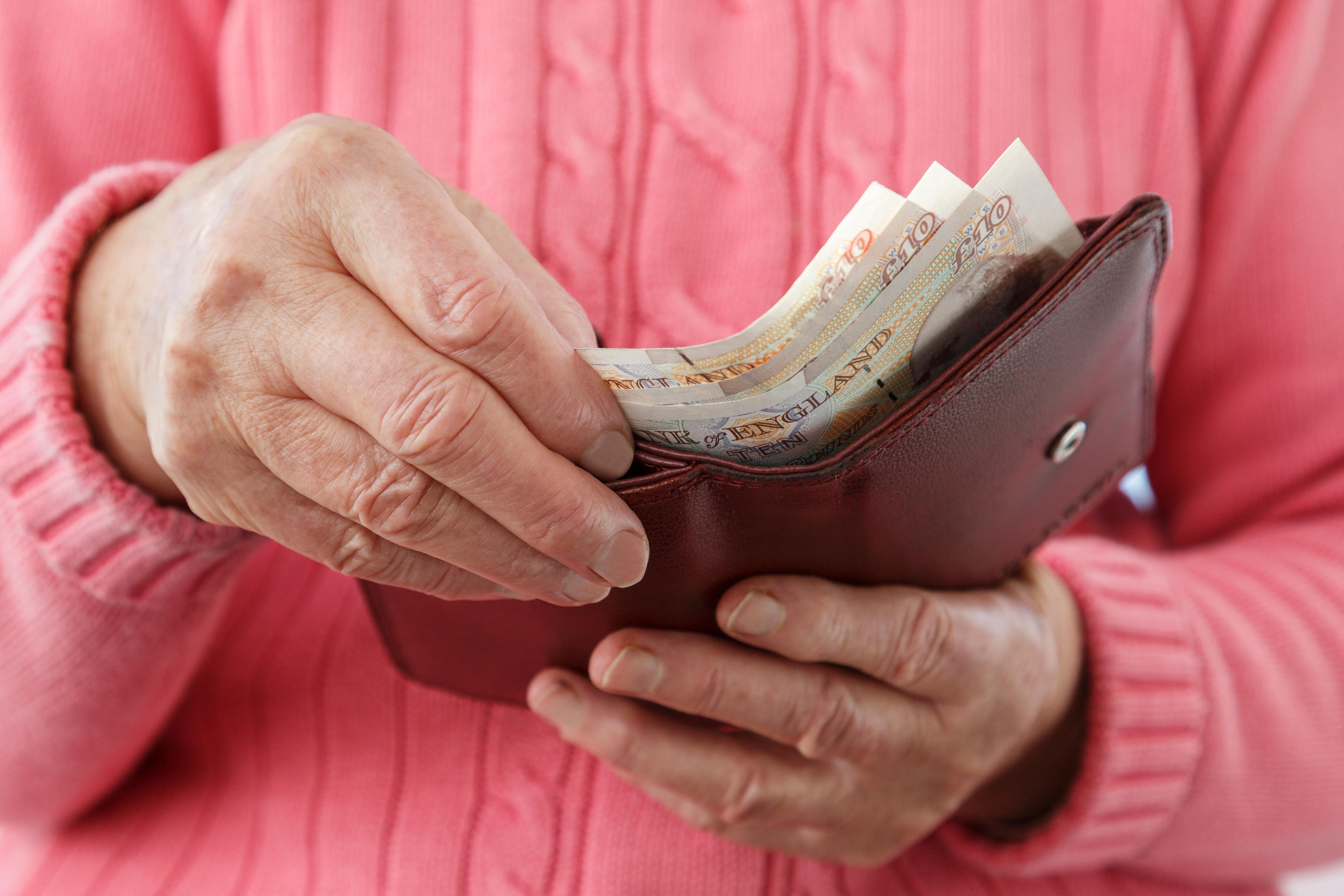 Shops will have to give people cashback if they ask for it regardless of whether they buy anything or not, starting in two months when the law comes into force.

Around eight million people still rely on cash – around 17% of the UK population – according to the Access For Cash review led by chair of Innovate Finance Natalie Ceeney CBE.

But the country faces an access-to-cash crisis due to thousands of free ATMs and bank branches closing in recent years.

This pattern has accelerated during the pandemic, prompting concern that many people could be cut off from accessing their money.

The current law, which was mandated by the EU, meant that businesses were not allowed to offer cashback without a purchase unless registered to do so with the Financial Conduct Authority (FCA).

Tory Peer Lord Nicholas True, who helped to spearhead the new law, said registering with the FCA was a “significant burden for even the largest of retailers, let alone small, local shops along the various high streets across the UK.”

His colleague Lord Chris Holmes, who was the mastermind behind the cashback amendment, added that people must be allowed the right to rely on cash to avoid financial exclusion.

The move came amid fears that “cash deserts” are being created, especially in rural and deprived parts of the UK.

Nearly 500 cash machines, including 250 free-to-use ATMs, are being axed every month leaving millions unable to withdraw funds, according to figures from Which?.

Hundreds of bank branches are being closed as well.

Local shops act like ATMs, giving cashback to customers without asking them to buy anything.

Meanwhile, Post Offices will be putting up new self-service screens in stores so customers don’t have to queue up to pay cash in or take it out of their account.

Plus, more ATMs will be installed in some of the communities taking part in the Community Access to Cash Pilots trial.

The new law means these pilot trials will now be able to become a mainstream nationwide system in two months time.

On the new bill passing, Lord Holmes told the Sun: “It will make a difference to individuals and communities up and down the country.

“It speaks to financial inclusion, communities, enabling the high street, the COVID build back and the levelling up agenda.

“Cash can seem somewhat old fashioned, and is certainly no longer king but it still matters materially to people up and down the country," he added.

Lord Holmes also said that it's important that people who rely on cash be given access to it to avoid widespread financial exclusion.

He said: “What tells the story clearly is how financial exclusion and digital exclusion walk hand in hand and it leads to all the other elements like social isolation and wellbeing."

In other news, a new law has been passed that will cut the cost of school uniforms for parents.

TSB also announced it would be closing 164 branches in September last year, with the loss of more than 900 jobs.