Home » Lifestyle » No Quality Street this Christmas? Nestle "working hard" to get sweets on shelves this winter amid supply chain crisis

No Quality Street this Christmas? Nestle "working hard" to get sweets on shelves this winter amid supply chain crisis

QUALITY STREET lovers could be left without their favourite chocolates this Christmas as Nestle has warned of supply chain issues.

The chocolate giant is the latest business to warn of shortages and delays due to the lack of lorry drivers. 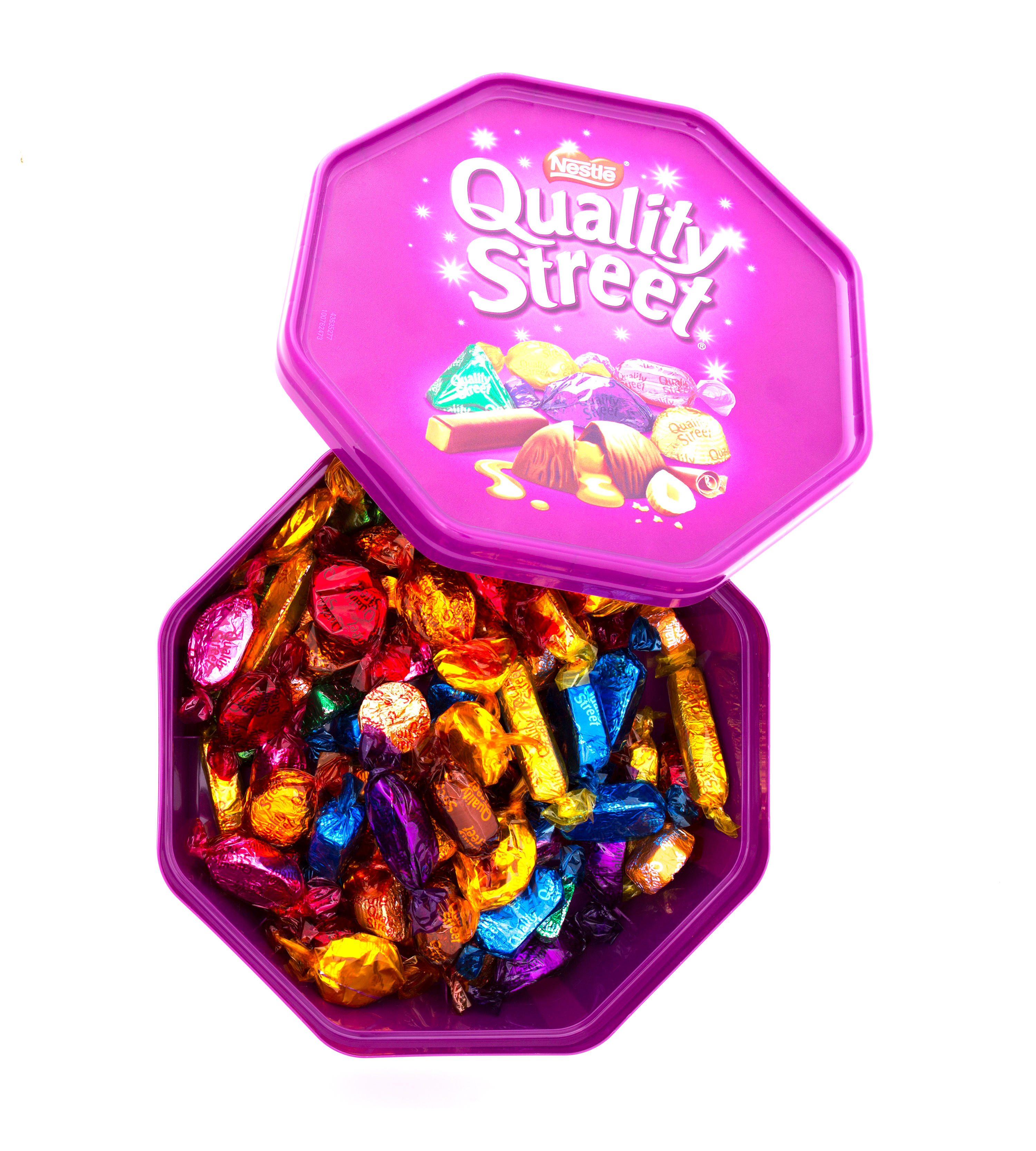 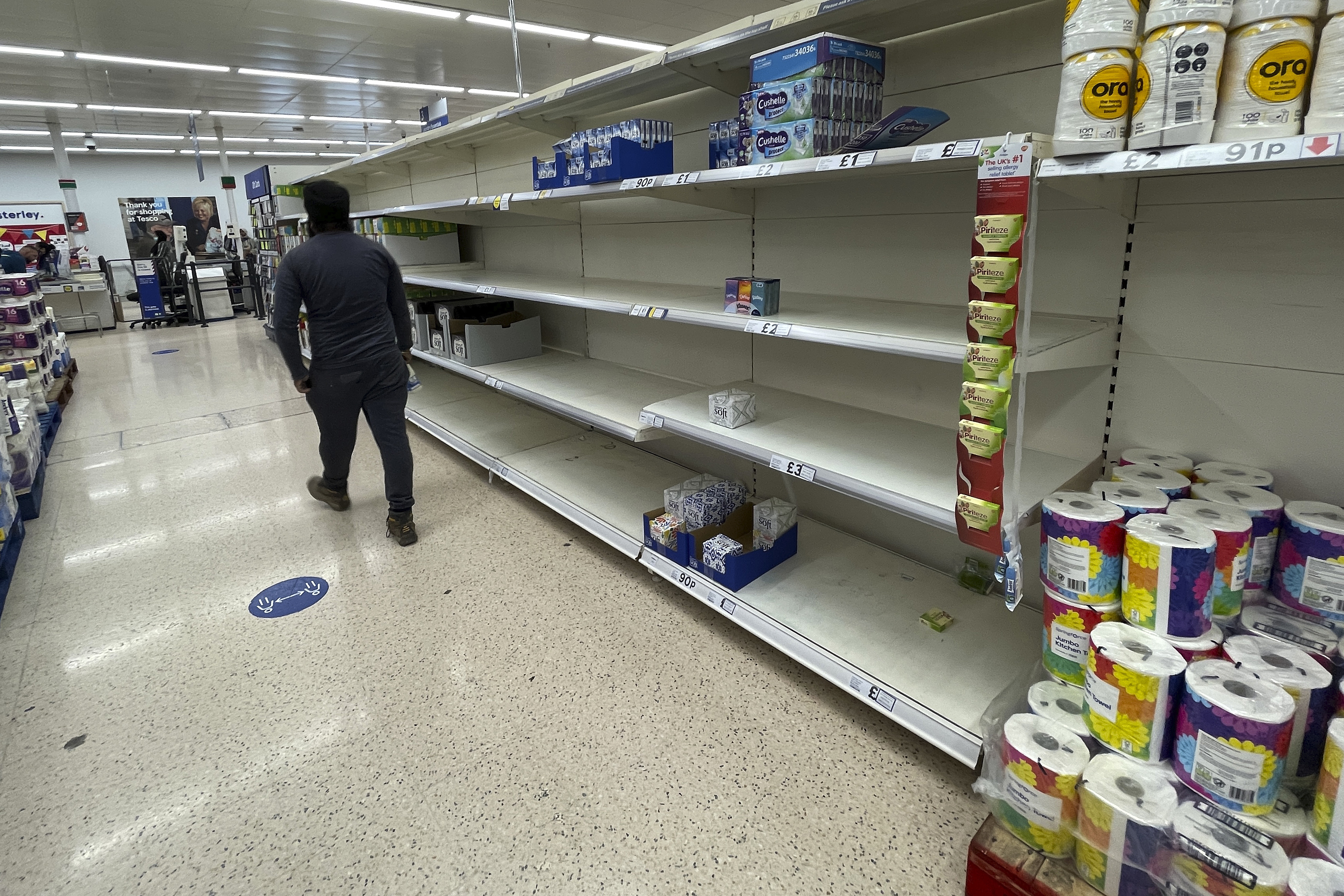 Nestle told the BBC it was working hard to make sure products made it to shop shelves this winter, but could make no promises.

Mark Schneider, chief executive of Nestle, said: "Like other businesses, we are seeing some labour shortages and some transportation issues but it's our UK team's top priority to work constructively with retailers to supply them."

Asked if he could guarantee the nation's favourite chocolates would be in shops for the festive season, Schneider said: "We are working hard."

Nestle is also behind other family favourites like Milkybar, Smarties and KitKat.

The stark warning comes as worried shoppers are already rushing out to buy their Christmas dinner food for fears of empty shelves this December.

There have been reports this week of supermarkets running low on bread and pasta.

Iceland has reported that sales of frozen turkeys are up 409% year-on-year and mince pieces by 10%. It is launching its full range of Christmas joints two weeks earlier than usual to meet demand.

Meanwhile, M&S said sales of frozen Christmas food has soared by 500% as customers stock up earlier than usual.

Shoppers have also been warned that prices are set to rise, as inflation increases and wholesale energy prices soar.

The Centre for Economics and Business Research (CEBR) has warned families could be hit by price rises of £1,800 a year.

Energy bills have soared as the energy price cap was increased last week, adding at least £139 to annual costs for 11 million UK households.

Crisis at the petrol pumps has also seen fuel costs reach an eight-year high of £1.36 a litre.

Number-crunching by the CEBR found the average cost of a tank of petrol for a family car is up £11.50 from a year ago, while the cost of a rail season ticket has rocketed by £109.

It has also reported price increases on everything from cola to crisps, and prosecco to pet food.

A CEBR spokesperson said: " Our estimates show the extent of the upcoming squeeze in living standard, with UK households having to pay hundreds of pounds more for the same consumption basket compared to a year ago."

But shoppers have been warned not to panic buy – there is plenty of food to go around.

Behind many of the current supply issues is a major shortfall in lorry drivers meaning goods can't get to where they need to be.

The Sun recently launched a campaign to help recruit 100,000 HGV drivers to plug the gap.