“Peaky Blinders” star Toby Kirkup died last summer after being sent home from the hospital with chest pain, a court in England heard this week.

Kirkup, who was 48 years old at the time of his death, experienced chest pains and a tingling sensation in his arms before being admitted to the Huddersfield Royal Infirmary on Aug. 29 and dying alone at his home, the Daily Mail reported.

The court heard that he was diagnosed with gastritis — defined by the Mayo Clinic as inflammation in his stomach lining — and was sent home, where he suffered cardiac arrest and vomiting. 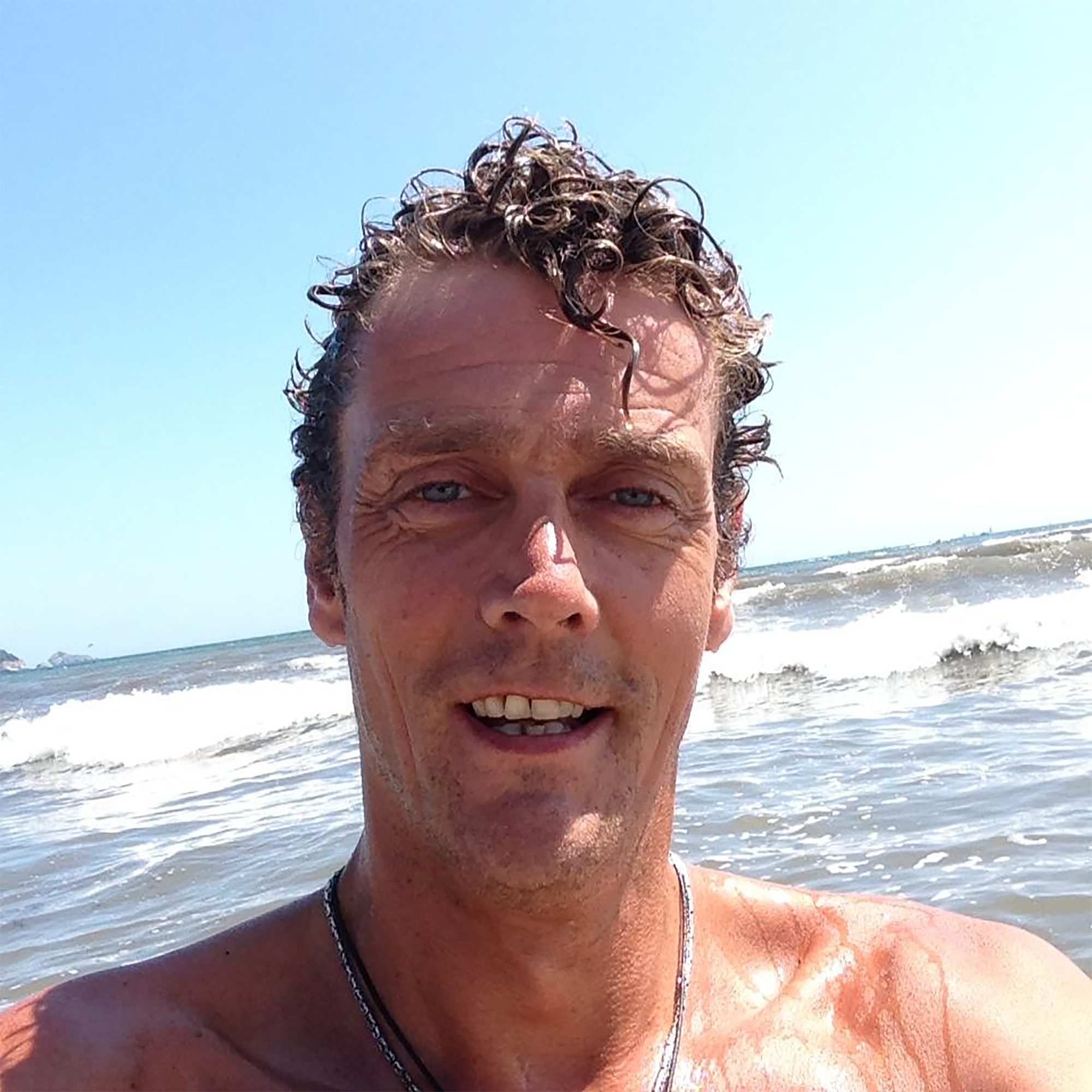 While a post-mortem report at the time stated that he died of natural causes, his family requested that the coroner examine his body. They also questioned the medical care he received.

Another hearing is set to take place on Sept. 30.

Kirkup previously struggled with drug and alcohol issues but had a substantial career as a police sergeant in “Peaky Blinders,” which wrapped its final season in May.

He also appeared on ITV’s “Emmerdale.”