Could they be Bachelor Nation’s Ben and Jen?

“Bachelor” star Peter Weber and ex-girlfriend Kelley Flanagan were spotted possibly rekindling their romance more than a year-and-a-half after their breakup on Wednesday.

Eagle-eyed fans spotted the exes cheering on the Chicago Cubs as they beat the Washington Nationals at Wrigley Field in Chicago.

“Bachelor” fan account @bachelorteaspill obtained photos of Weber and Flanagan walking closely next to one another to the stadium, and while they weren’t holding hands, the two looked attentively at one another while talking.

The pilot and the lawyer didn’t seem too shy about their reunion, as one lucky fan was able to snag a photo with them together.

Both reality stars have kept quiet on the spotting. 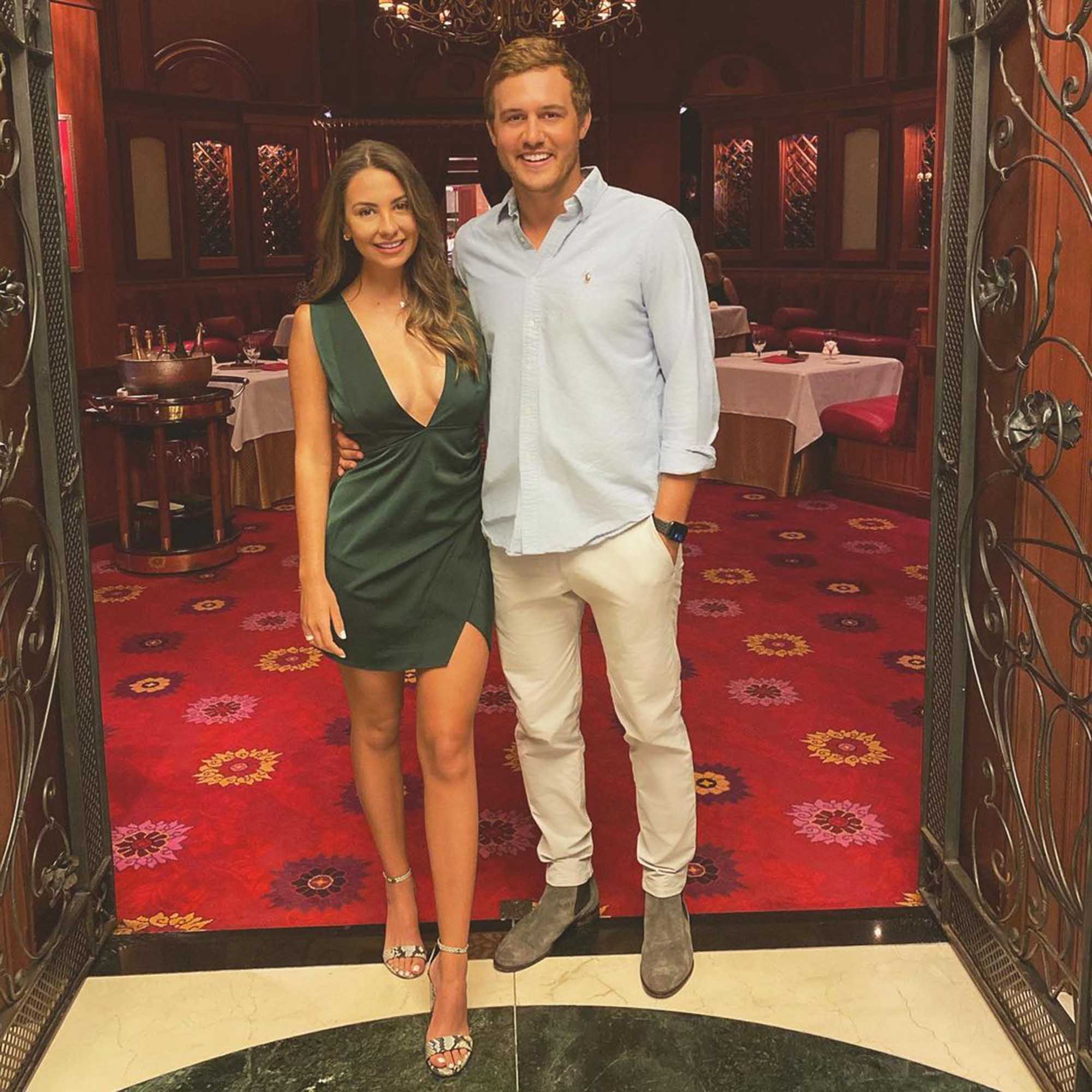 Weber and Flanagan’s reconnection may come as a shock to much of Bachelor Nation, because their 2021 breakup made headlines when they each told vastly different stories on what went down.

The couple initially announced their breakup on New Year’s Eve 2020 after 10 months together but briefly rekindled their romance until calling it quits for good – until now – in February 2021. 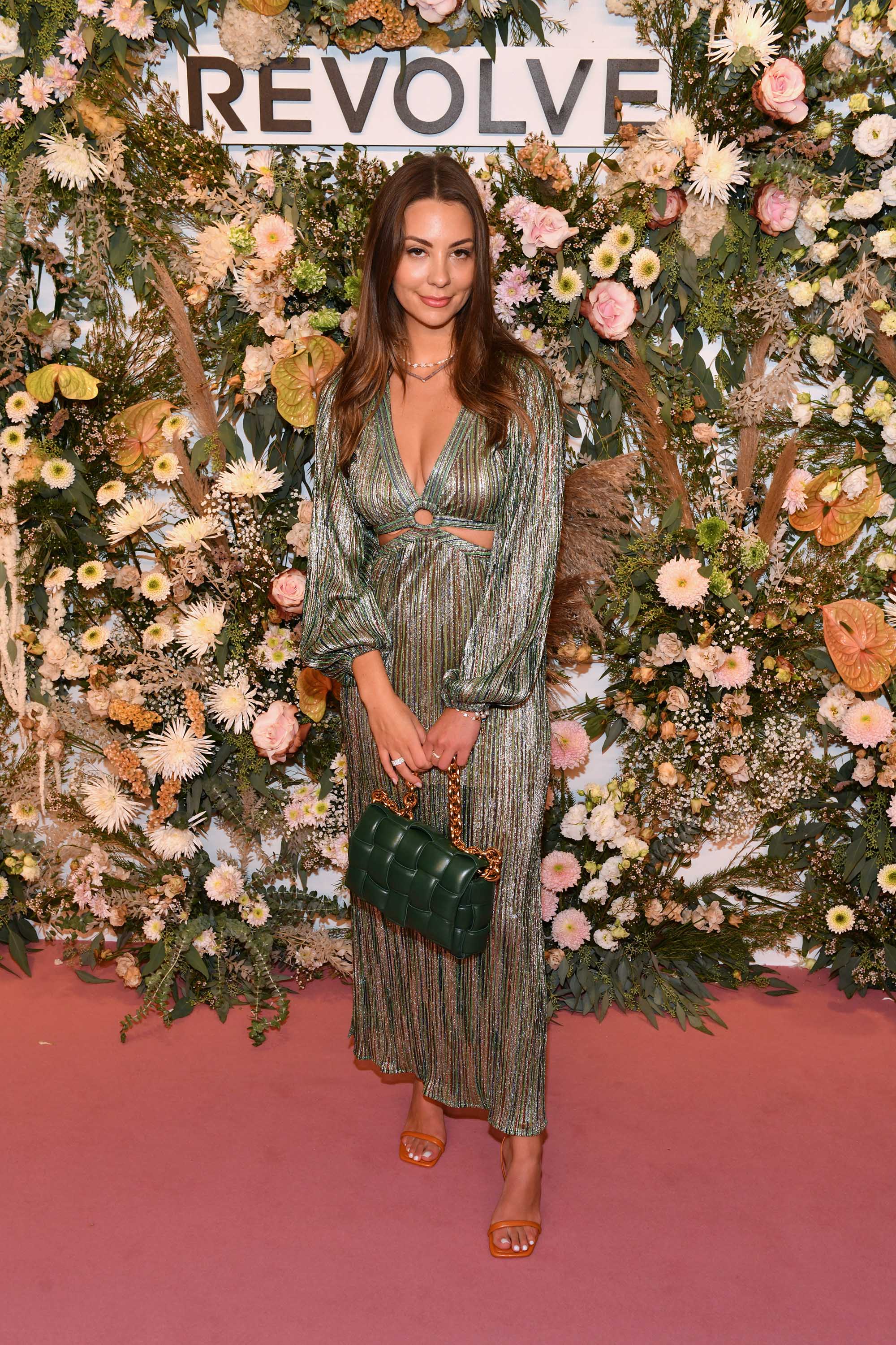 “I essentially went off on him,” Flanagan admitted on a May 2021 episode of “Chicks In the Office. “I ended up leaving New York and going to one of my girlfriend’s houses and hanging out with her. He texted me, I didn’t respond and then found some news out that I wasn’t happy about.

“I went off and essentially said, like, ’Get the hell out of my life.’ It ended really badly.” 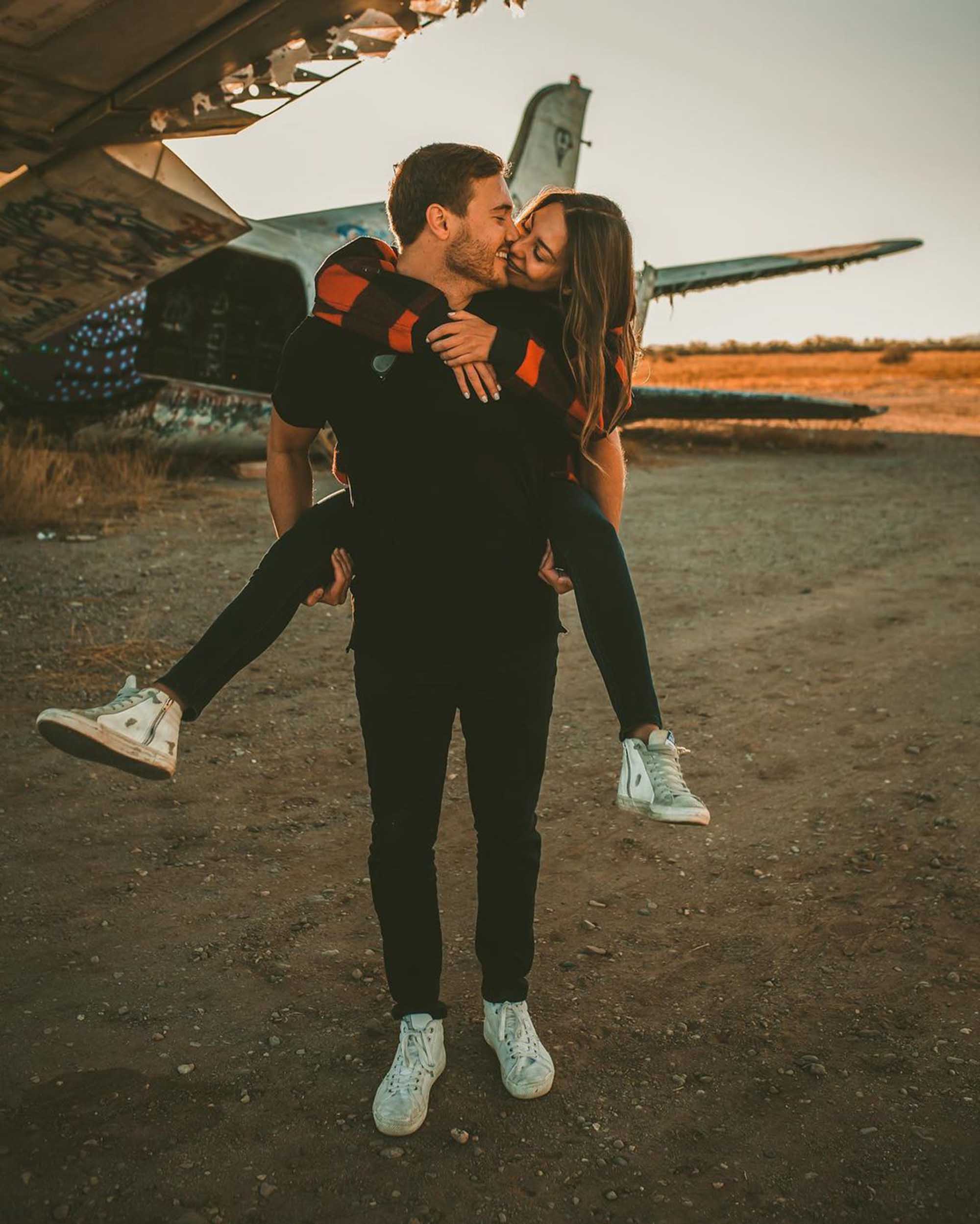 Less than a week after Flanagan candidly discussed their split, Weber slammed her for being “calculated” with her interviews.

“I’m gonna be so brutally, brutally honest with you guys … and just speak from the heart. I thought it was very calculated. Very calculated, very disingenuous. I didn’t expect that from Kelley, it kind of caught me off guard,” he said on a May 26 episode of his Acast podcast, “Bachelors in the City.” 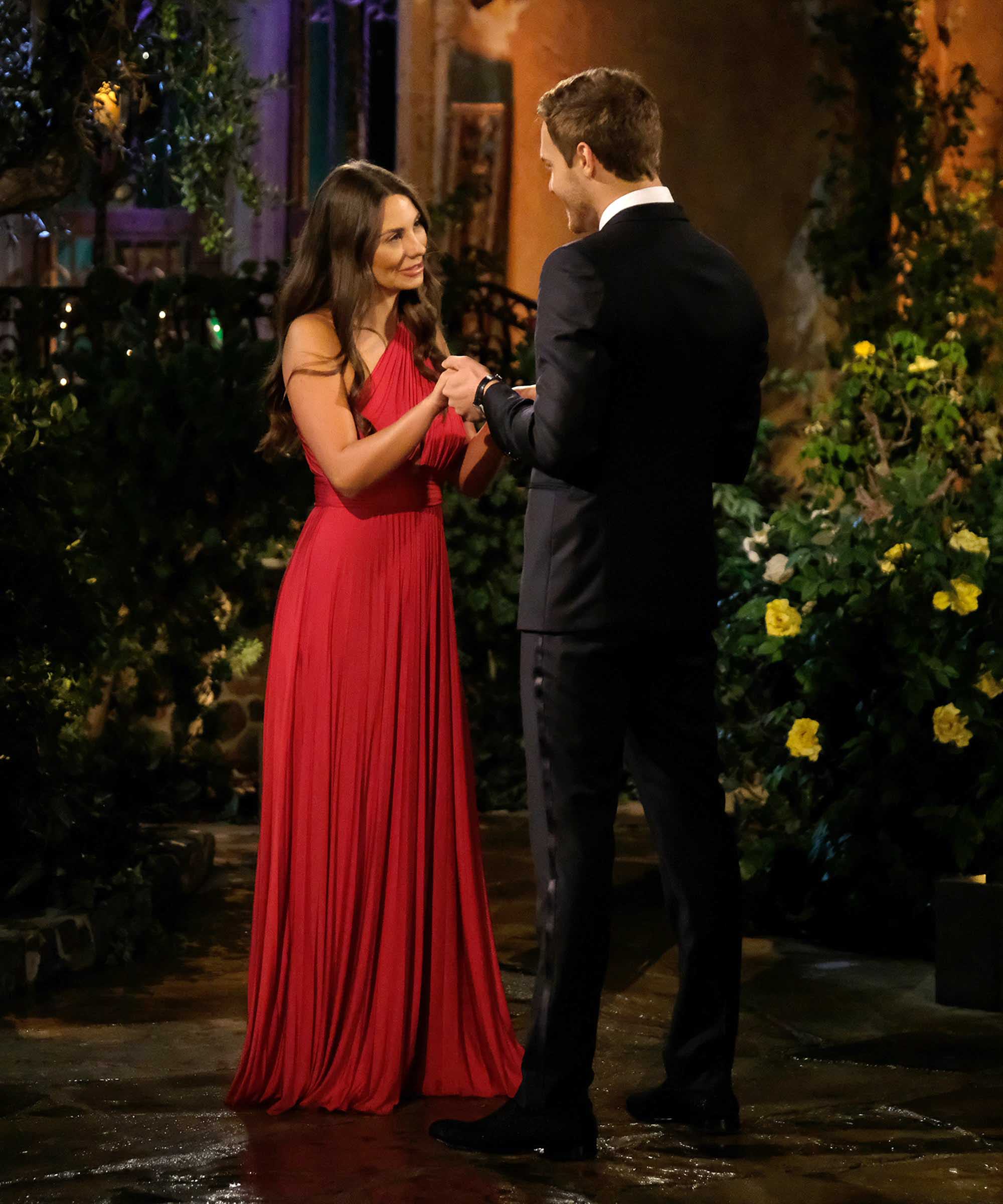 Weber and Flanagan dated for about a year after she competed on his Season 24 of “The Bachelor.” Flanagan, who had a brief romance with Weber prior to the show, was eliminated before hometowns.

The pilot ultimately proposed to Hannah Ann Sluss, but they called off their engagement a month later. He then tried to rekindle with his runner-up, Madison Prewett, but it barely came to fruition. 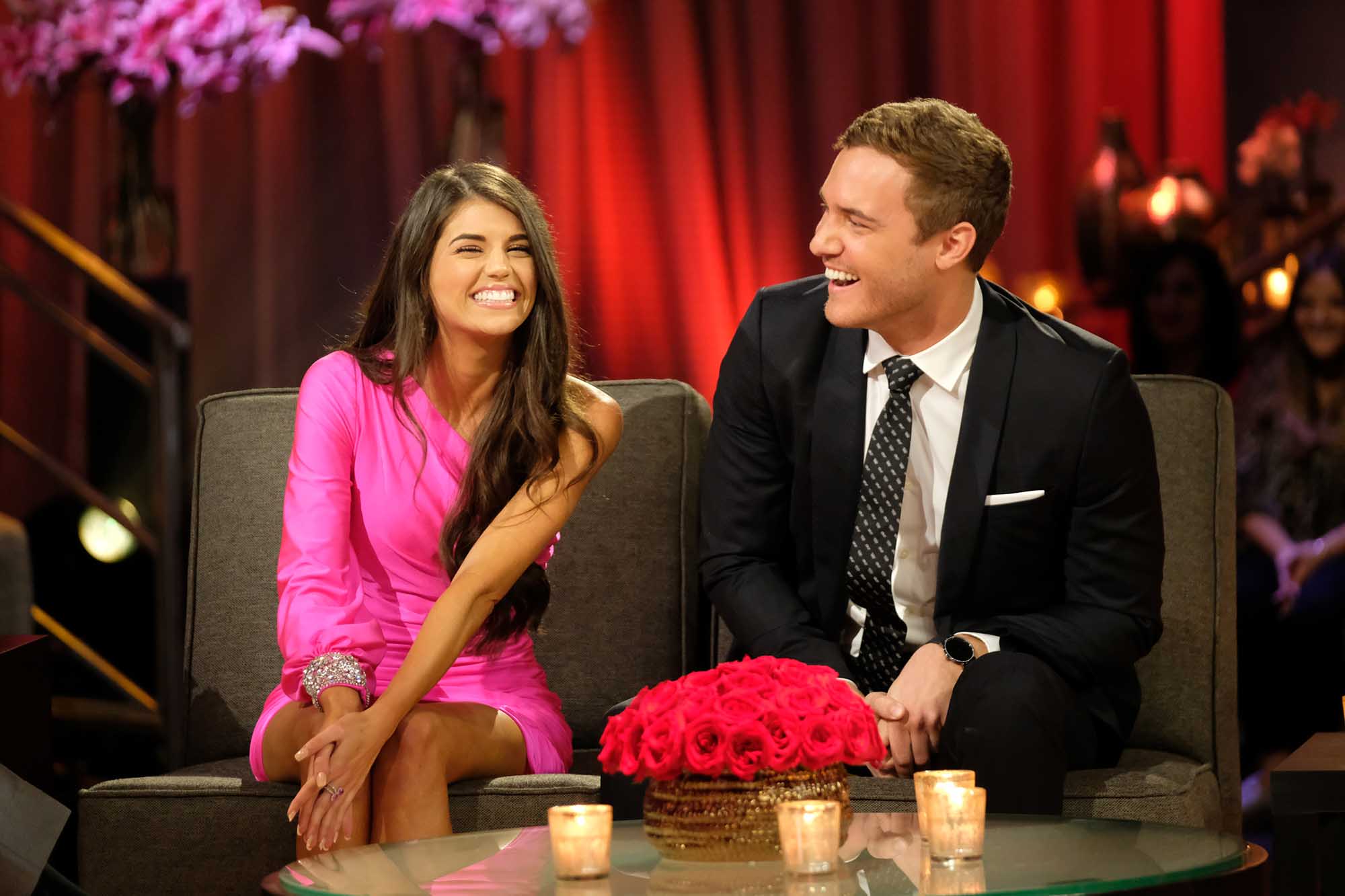 Prewett has since gotten engaged to her “swaggy” fiancé Grant Trout, and Sluss has been dating her Los Angeles Rams football player boyfriend Jake Funk since early 2021. She watched his team win Super Bowl LVI in February.