Post-Credits Clip! Pete Jokes About Kim's Vagina on 'The Kardashians' 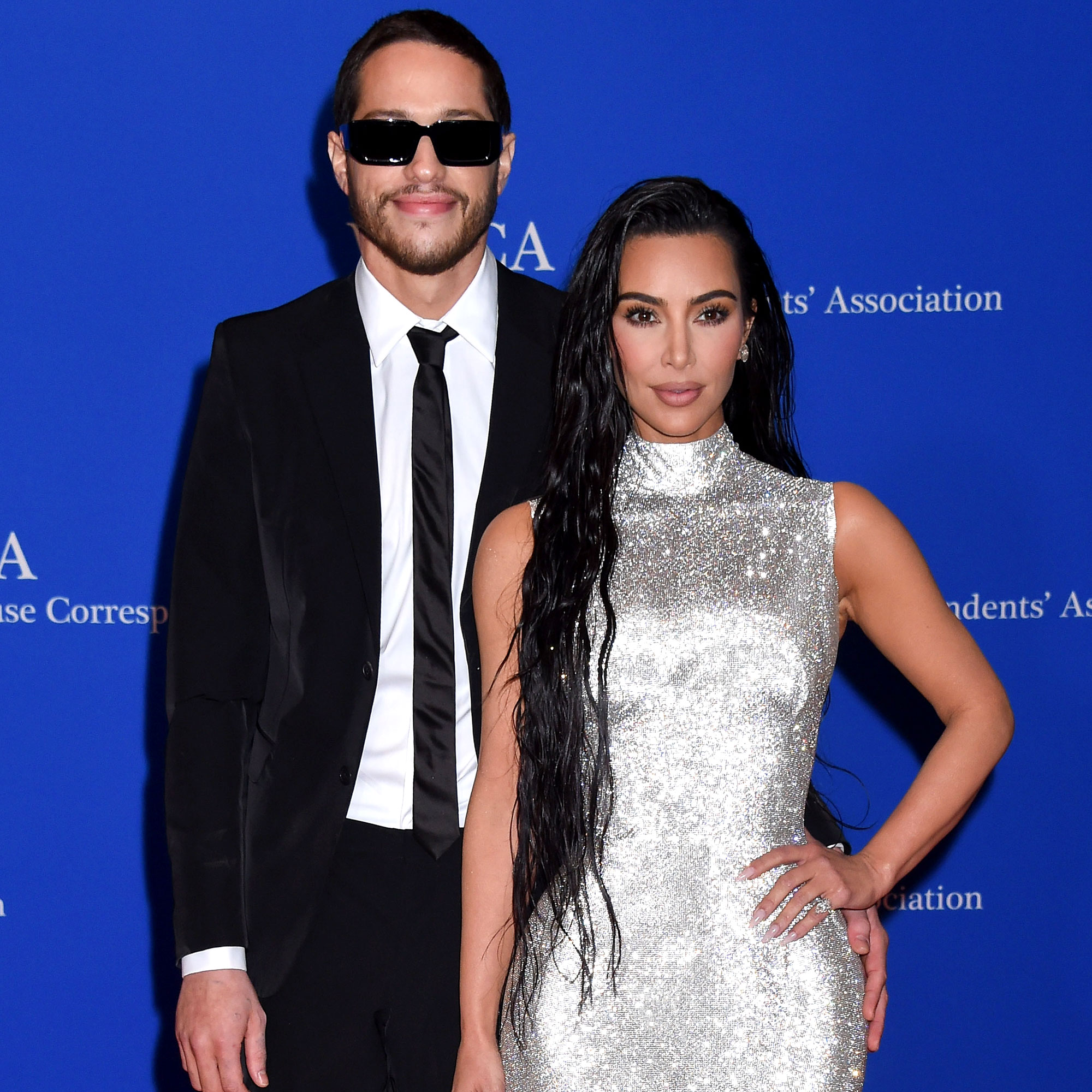 Getting closer to his first official appearance! Fans who stuck around after the credits during the Thursday, June 16, episode of The Kardashians got a glimpse at Pete Davidson and Kim Kardashian’s playful relationship.

“Pete, come here, you have to meet Paxy. Paxy has worked with me as audio [for] 14 years from Keeping Up With The Kardashians. She knows everything about me. She’s probably seen my vagina,” Kim, 41, said in the confessional chair during the season 1 part 1 finale.

The Saturday Night Live alum,28, chimed in from off-camera, asking, “More than me?”

The Skims founder smiled. “Not more than you,” she said. “But she’s probably seen it.”

Kim Kardashian’s Most Honest and Steamy Quotes About Sex

When Paxy countered that she doesn’t believe she’s seen the reality star’s naked body parts, Kim joked, “You haven’t seen my vagina? We’ll get there, takes time to warm up to seeing my vagina. But you could look on the internet.”

Pete, who has been dating Kim since October 2021, hasn’t officially appeared on screen on the Hulu show. His voice has been heard as he’s called his girlfriend while she’s filming, however. Kim has also started to open up about their relationship, which came months after she filed for divorce from Kanye West, on the series.

“Pete has got to be literally the best human being I have ever met. Like, the best heart. People will always say, ‘Oh, he is so funny and it has to do with how funny he is.’ And that is, like, fourth on my list of why I like him,” she said during the June 2 episode. “He always wants the best for people, he can handle anything and he always does it with grace. He is really, really thoughtful, humble and so genuine. I would say the perfect word to describe Pete is genuine.”

During Thursday’s episode, Scott Disick and Khloé Kardashian gushed about the King of Staten Island star too.

The Kardashians is expected to return to Hulu for new episodes later this year.