Queen Elizabeth’s photos with grandchildren, great-grandkids through the years

Prince Louis’ parents are well aware that he stole the show during Queen Elizabeth II’s Platinum Jubilee — even if he misbehaved a little.

When Prince William and Kate Middleton shared a roundup of Instagram photos Monday from the four days of festivities, they wrote, “We all had an incredible time, especially Louis… 👀.”

The Duke and Duchess of Cambridge included many pictures of themselves celebrating the 96-year-old monarch’s historic seven decades of service, from Thursday’s Trooping the Colour parade to Sunday’s Platinum Jubilee Pageant.

However, the couple notably did not throw in any shots of Louis, 4, making silly faces.

The little one first made headlines during Thursday’s flypast when he covered his ears and appeared to scream. Louis also dragged his hands down his face, seemingly bored on the Buckingham Palace balcony. 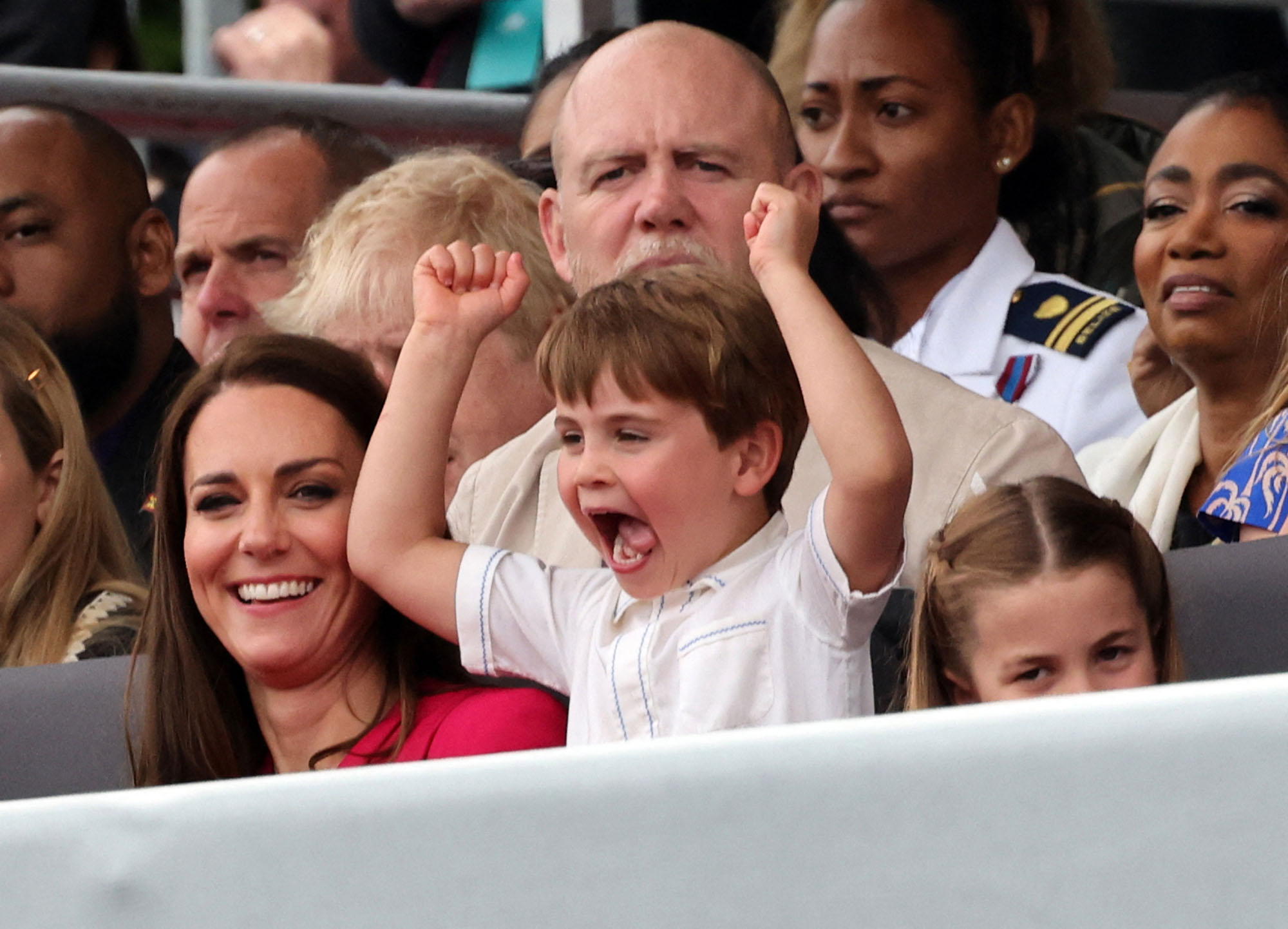 While Louis and his siblings, Prince George, 8, and Princess Charlotte, 7, missed Friday’s National Service of Thanksgiving, he did help his brother and sister bake cakes for Jubilee Pageant street partiers two days later. 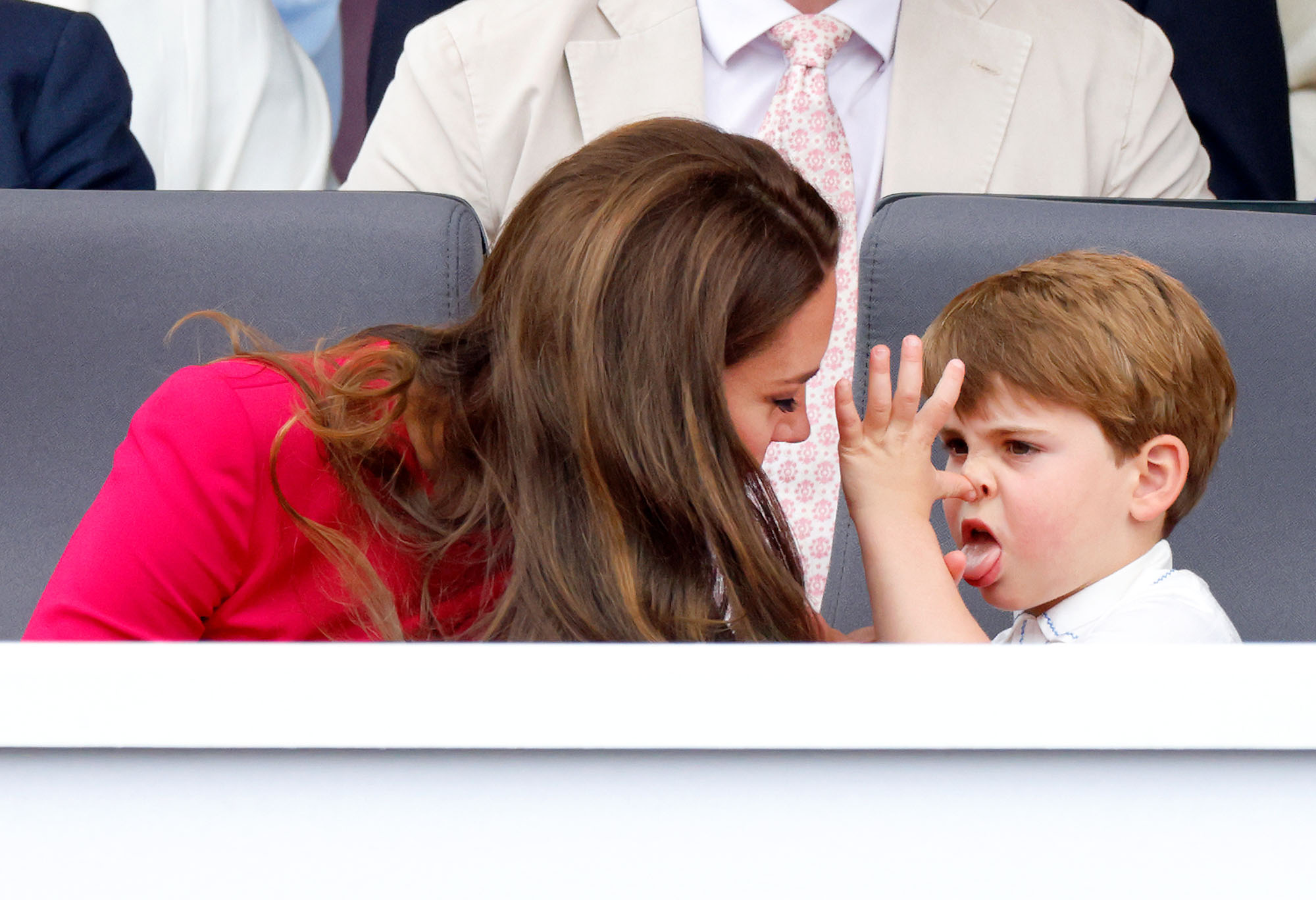 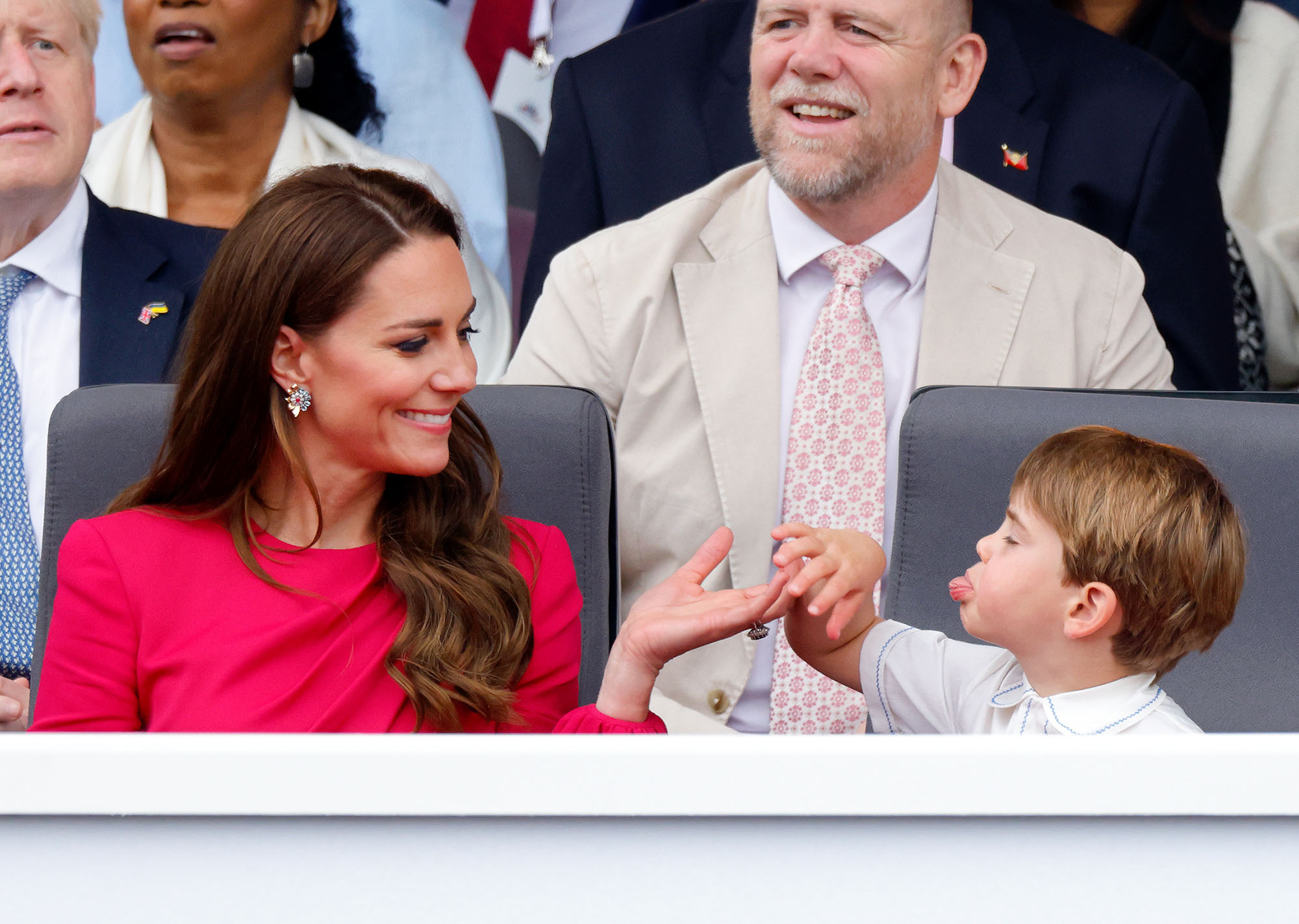 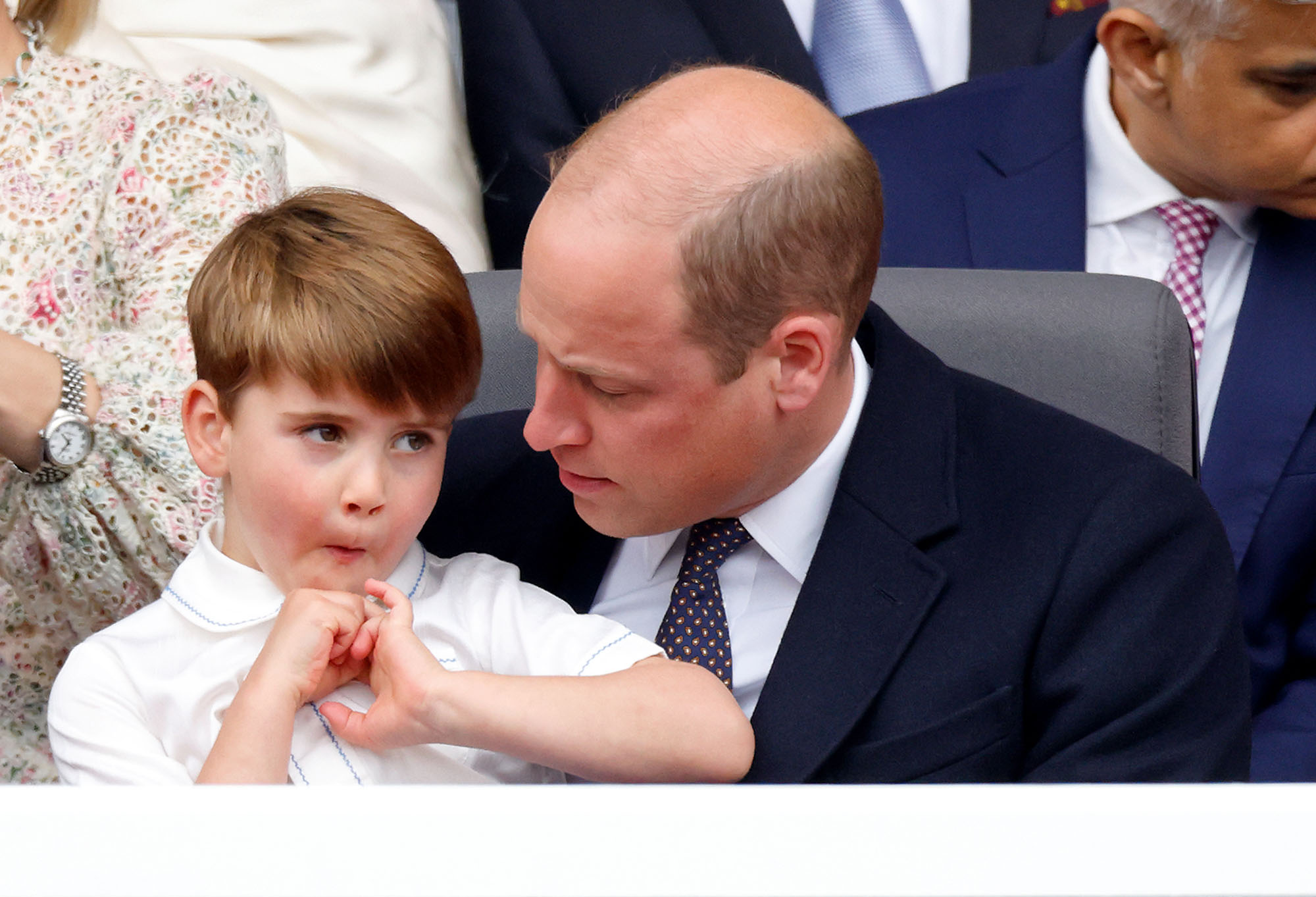