Prince Philip was ‘upset’ by ‘malicious’ scenes in ‘The Crown’

Princes Harry and William will walk “shoulder to shoulder” at grandfather Prince Philip’s funeral procession — putting aside their feud while “united in grief,” according to a report.

While his pregnant wife, Meghan Markle, will remain in California, Harry is expected to soon fly home to the UK by private jet — with the family reunion likely “fraught with tension” over his damning TV tell-all attacks.

Despite hardly speaking to brother William in the last two years, Harry will put that aside to walk shoulder to shoulder with him on Saturday in honor of their grandfather, who died Friday aged 99, sources told The Mirror.

Insiders say there is hope that their shared grief will also help the pair recall their once-close bond and finally discuss their falling out.

“Both are fully aware of their shared history and will no doubt remember what impact their grandfather had on their life growing up,” a royal source told the UK paper.

“There is hope under an occasion such as this, where the brothers are united in grief, that a corner may be turned.” 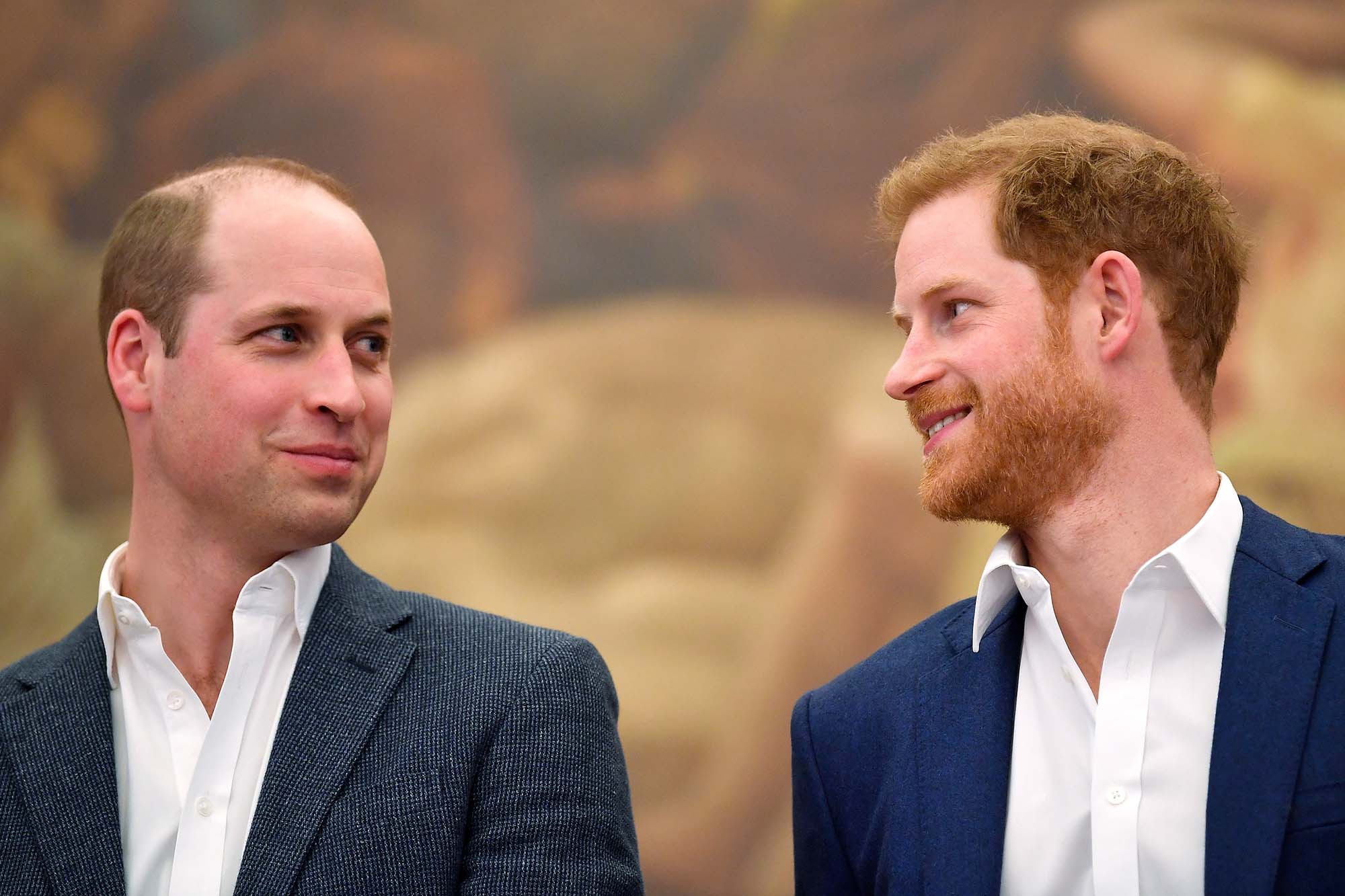 It would be fitting because Philip was “dismayed” at his grandsons falling out and tried to reunite them, the source said.

Philip “urged them both to put to rest their differences, and not only remember their bond but also be mindful of their duty to the Queen and the country,” the Mirror’s source said.

Only 30 people will be able to attend under the current coronavirus restrictions, but the service will be broadcast live on television.

The report came as William, 38, and Kate Middleton’s, 39, paid a touching tribute to Philip by making the homepage of their Royal Foundation official website a large black-and-white photograph of him. 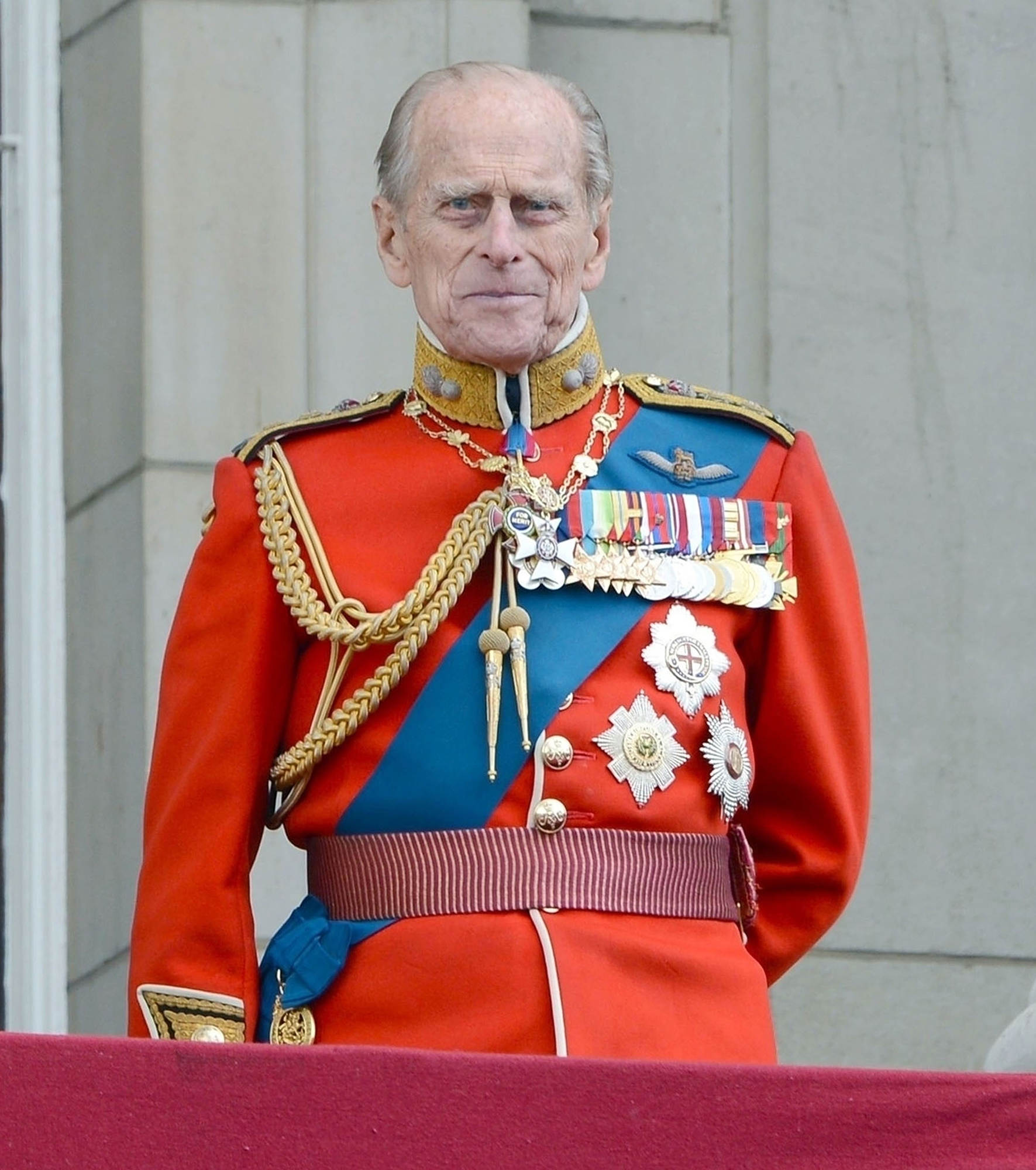 Well-wishers also continued to leave floral tributes outside the gates of royal residences — even after officials urged people to stay away because of coronavirus restrictions on social mixing.

But hundreds of people on Sunday brought notes, cards and flowers to the gates of Windsor Castle — where Philip died — as well as outside Buckingham Palace.

Neil Loughton, founder of the Penny Farthing Club, rode his antique bicycle to the palace gates to pay his respects. 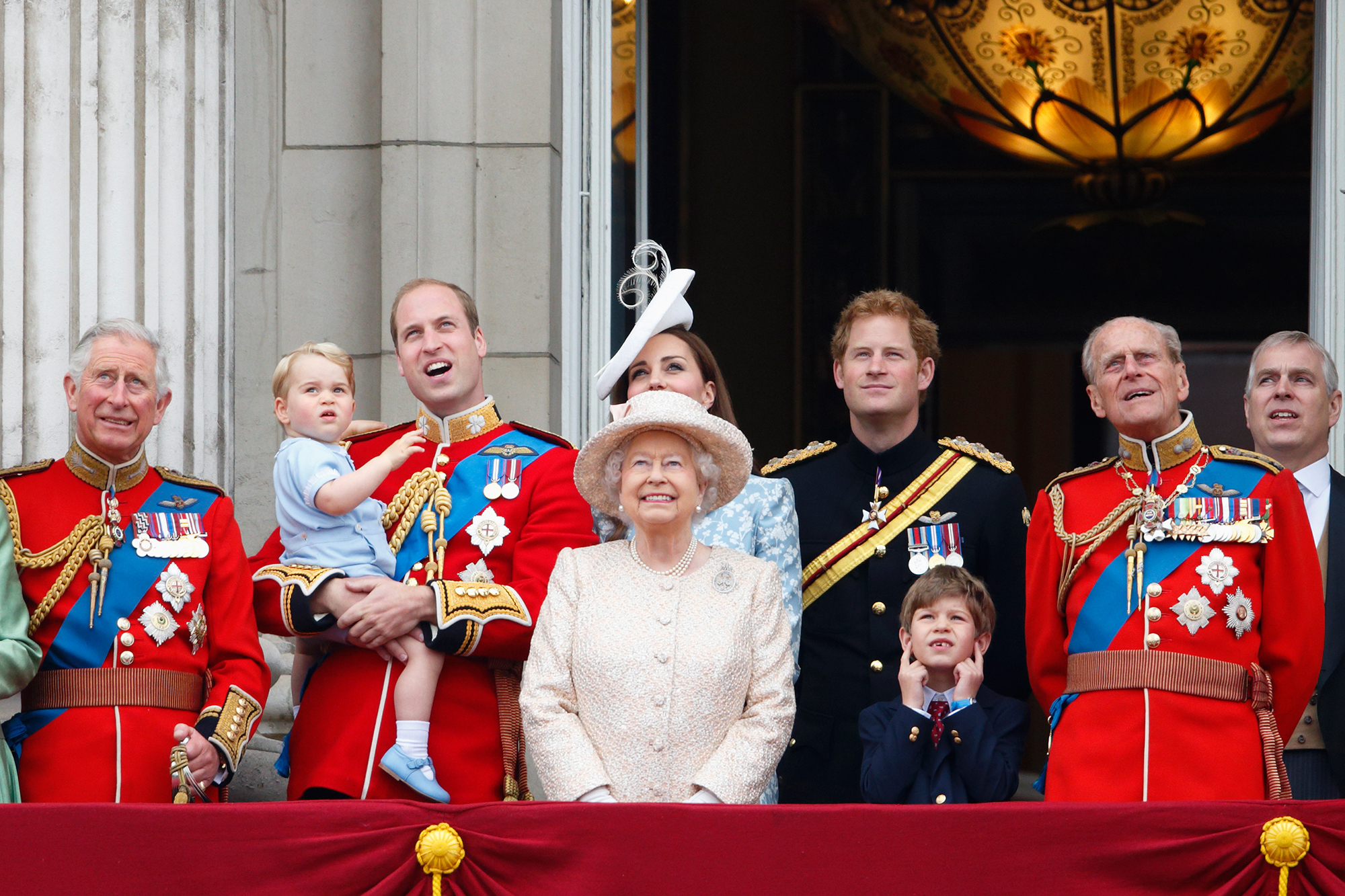 “I think that there are some things that are just important and need to be done. Ninety-nine years of life and more than 70 years of service deserves some recognition,” he said.

One of Philip’s sons, Prince Edward, 57, said the “extraordinary” tributes meant a lot to the royal family.

“It just goes to show, he might have been our father, grandfather, father-in-law, but he meant so much to so many other people,” he said.