Princess Eugenie pays tribute to grandfather Prince Philip: ‘We all miss you’

The British royal filmed the baby boy playing with a stuffed shark, while noting in her Instagram Story the importance of the annual event, which was designated by the United Nations in 2008.

“It’s World Oceans Day today. A day to celebrate our magnificent oceans and all the creates in it,” Eugenie, 31, wrote. “A day to raise awareness for something so integral to all our lives.”

And, in August’s case, “A day to snuggle with fluffy sharks,” she said.

Eugenie, the younger daughter of Prince Andrew and Sarah Ferguson, welcomed her first child with husband Jack Brooksbank in February. 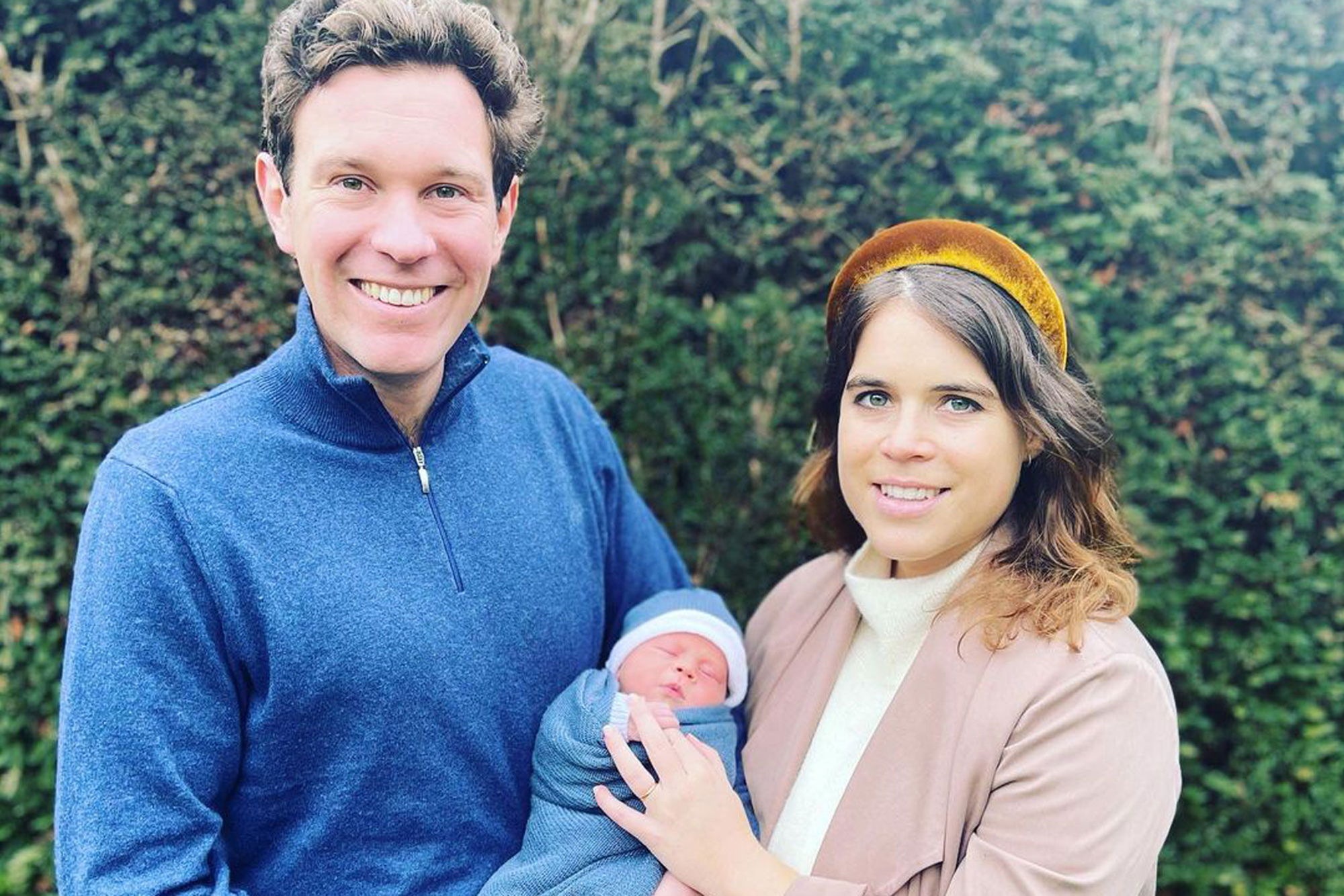 Eugenie, who is 11th in line to the British throne, included a sweet nod to her grandfather, the late Prince Philip, in her son’s full name: August Philip Hawke Brooksbank.

The sweet video of August comes days after Eugenie congratulated her cousin Prince Harry and his wife, Meghan Markle, on the birth of their second child, daughter Lilibet “Lili” Diana.

“Congratulations dear cousins… we couldn’t be happier for you all,” Eugenie posted to her Instagram Story. 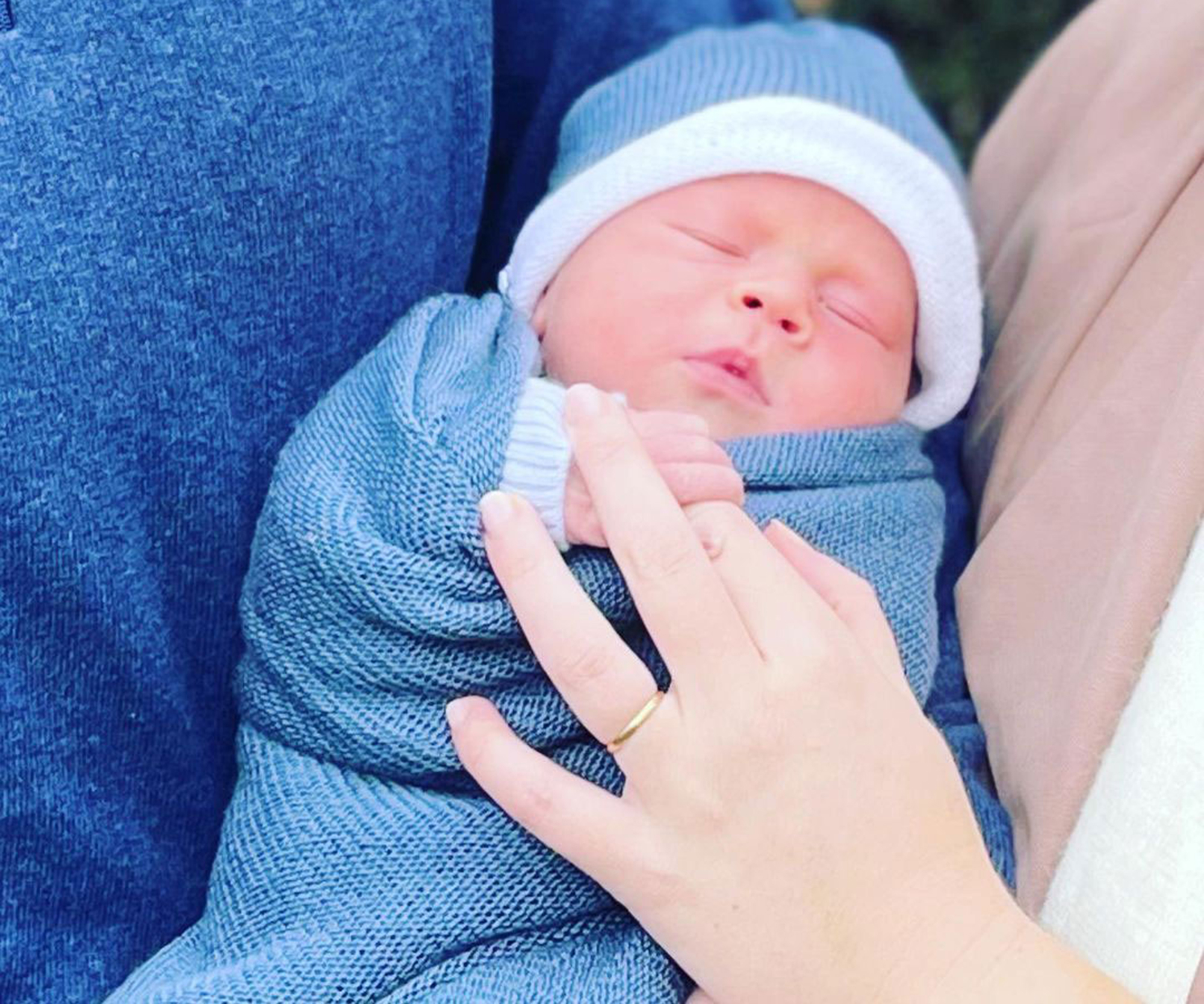 In addition to baby Lili, the royal family will expand once again in the fall, when Eugenie’s older sister, Princess Beatrice, is due to give birth to her first child.

Beatrice, 32, and husband Edoardo Mapelli Mozzi confirmed in May that a baby is on the way. The couple raised eyebrows when they announced the news on the same day of Harry and Meghan’s third wedding anniversary.