Feds ask to bring up new sickening accusations against R. Kelly at trial

R. Kelly appears in Brooklyn court for first time ahead of trial

R. Kelly transferred to same NYC jail as Ghislaine Maxwell ahead of trial

Disgraced R&B singer R. Kelly says he’s so broke he can’t even afford to pay for court transcripts on the eve of his sex-trafficking trial — and has gained so much weight behind bars he needs new clothes.

Prosecutors will also be allowed to present evidence that the Grammy winner had “sexual contact” with singer Aaliyah when she was as young as 13 — before the pair married in 1994 when she was 15, a judge ruled Tuesday.

Kelly appeared in Brooklyn federal court for a hearing ahead of his trial, which begins Monday with jury selection.

“His finances are depleted,” his lawyer, Devereaux Cannick, told Judge Ann Donnelly. “I ask the court to give him daily copies of the transcripts.”

Cannick also said his client has also “gained weight since he’s been incarcerated.” 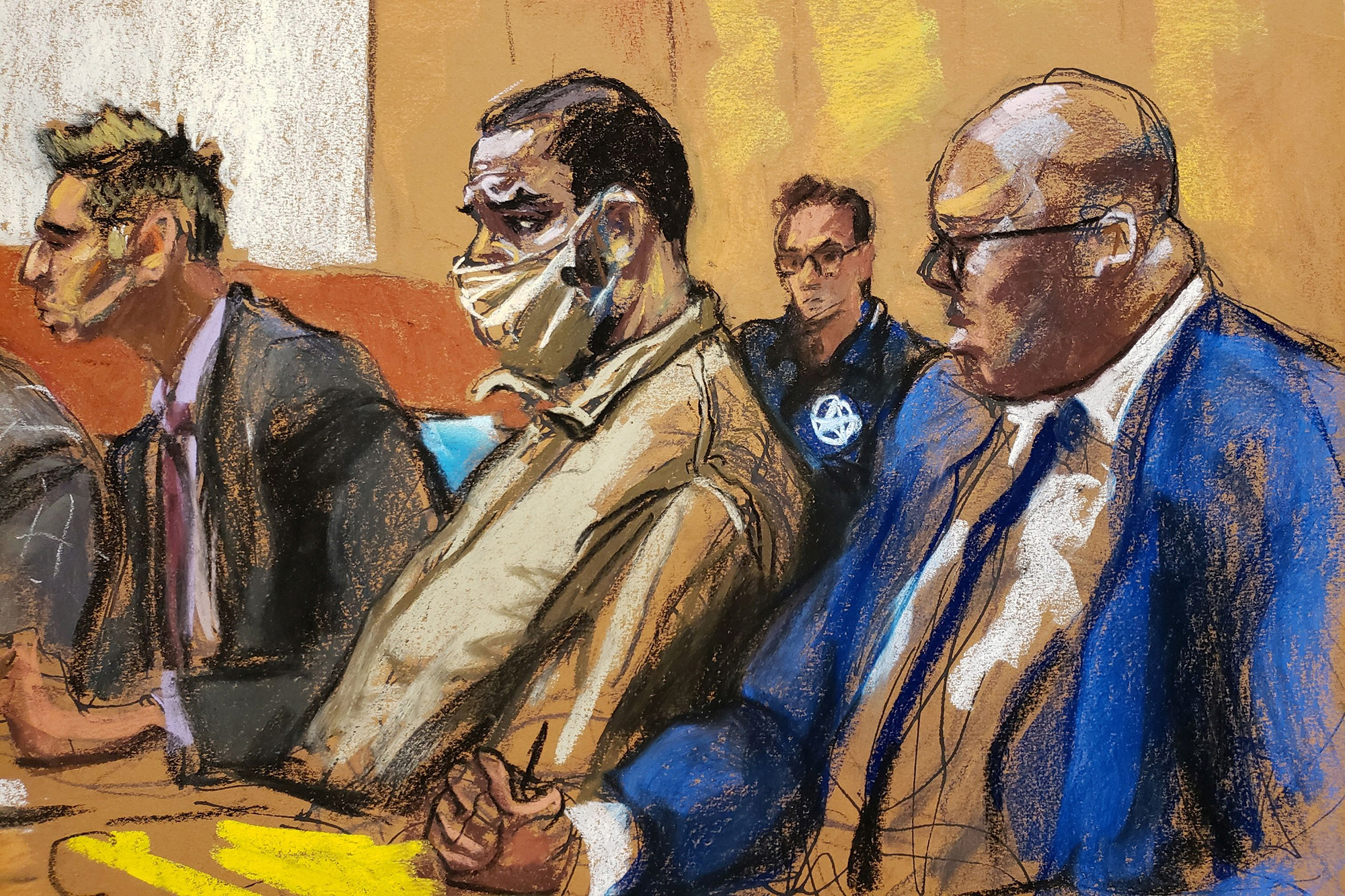 “We need measurements for appropriate attire for his trial,” he said. “We’re trying to get his measurements. How can we take his size?”

“I’m not taking his size,” Donnelly shot back.

The 54-year-old “I Believe I Can Fly” singer is accused of employing an entourage to find young women and girls for him to have sex with for years.

He was arrested in Chicago in 2019 by the NYPD and federal agents, and transported to New York in late June that year — and now faces charges in both cities.

Last month, prosecutors detailed a slew of new disturbing allegations against the singer, whose real name is Robert Sylvester Kelly.

The singer’s marriage to Aaliyah had been widely reported, but Kelly and his attorneys had not previously admitted the troubling tryst. Aaliyah died in a 2001 plane crash.

In court Tuesday, Kelly looked somber and rocked back and forth in his chair — and even snored and dozed off at one point.

Kelly, who has been locked up in the Metropolitan Detention Center in Brooklyn for the past two years, continues to maintain his innocence. 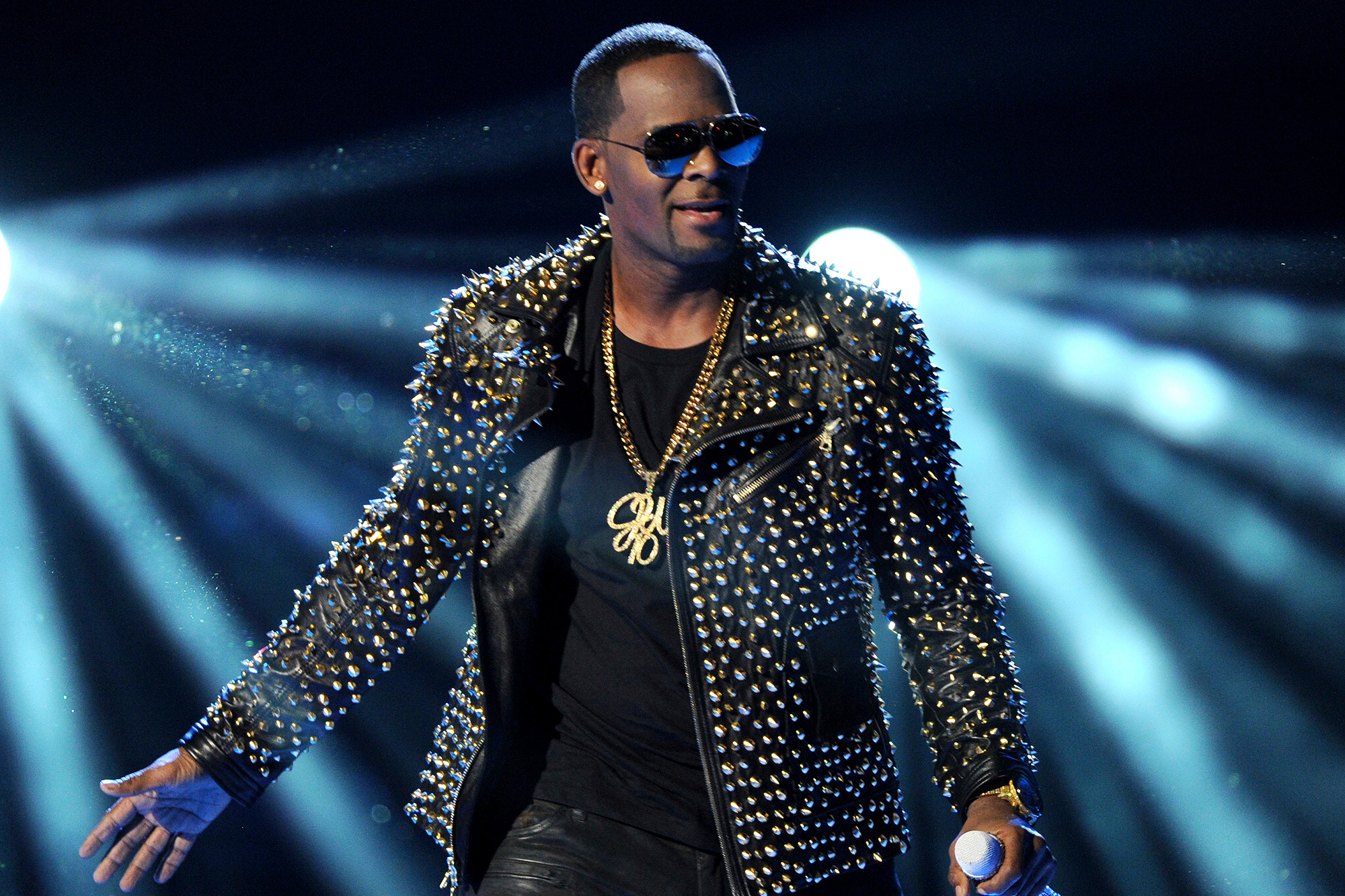 “He is tired of hearing allegations,” Cannick told The Post outside the courthouse. “He knows the truth and I think it’s very frustrating for him to hear these allegations and know the truth is out there and he just wants it to unfold.

“He believes that when folks are under oath and being examined we would be able to get to the truth,” Cannick said.

Opening statements at the trial are due to get underway on Aug. 18.