Rick Leventhal says his marriage to Kelly Dodd has nothing to do with why he wasn’t invited to daughter Veronica Leventhal’s wedding.

“My issues with my eldest daughter go back years. This isn’t about Kelly,” Rick, 62, wrote in an Instagram comment, after a fan asked why he wasn’t in attendance.

“If & when my daughter is ready to apologize and talk to me, we will work on repairing our relationship,” he continued. “In the meantime she can live the rest of her life knowing she excluded me (& my wife) from her wedding. This is on my daughter, not Kelly.”

Rick’s statement comes after several fans have asked “The Real Housewives of Orange County” alum and the former Fox News reporter why they weren’t invited to see Veronica, 31, marry Will Greszes on Saturday. 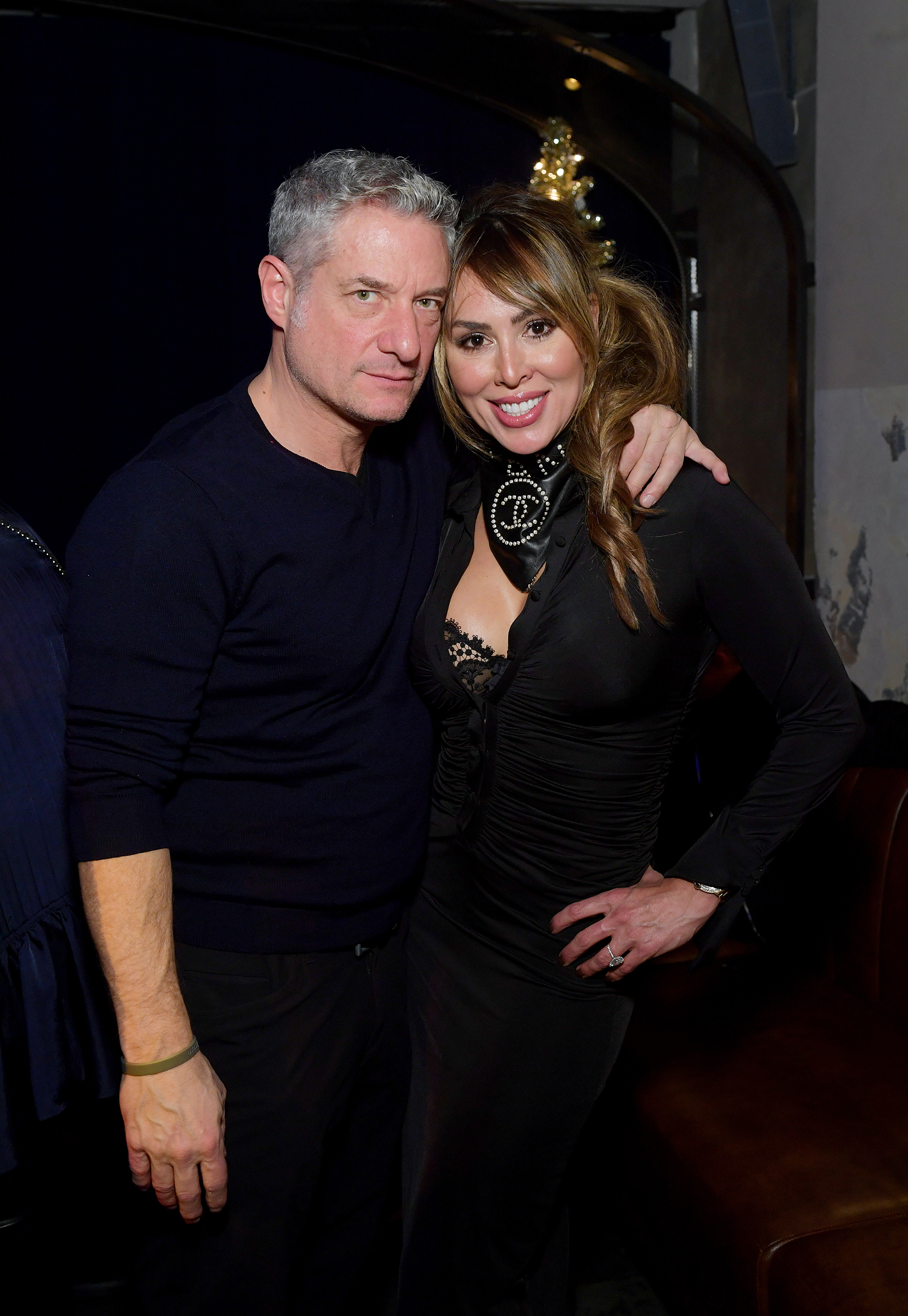 “Who doesn’t invite their own Dad to their wedding ?” she tweeted on Monday. “Everyone knows she’s a narcissistic spoiled brat ! [My daughter] Jolie and my friends hate her. Ricks friends hate her as well !! Always two sides to a story !” 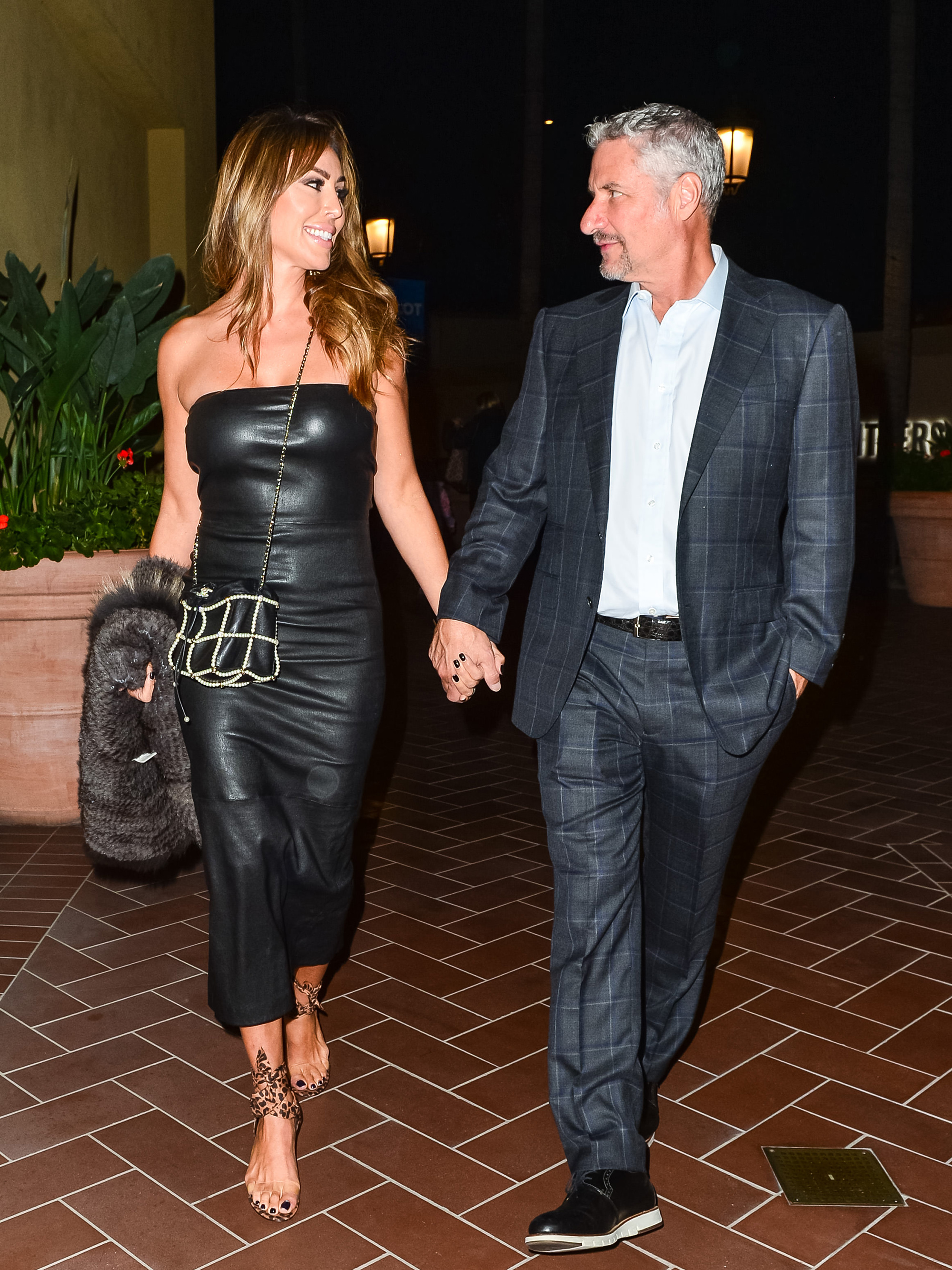 The former reality star added in other tweets that Veronica is “evil,” claiming she called her grandfather a “little bitch,” left her dad “high and dry” even yelled at 15-year-old Jolie.

Dodd then went on Instagram Live where she explained how Veronica was initially a “big fan” of hers. However, things allegedly took a turn after Veronica publicly started talking poorly about Dodd. 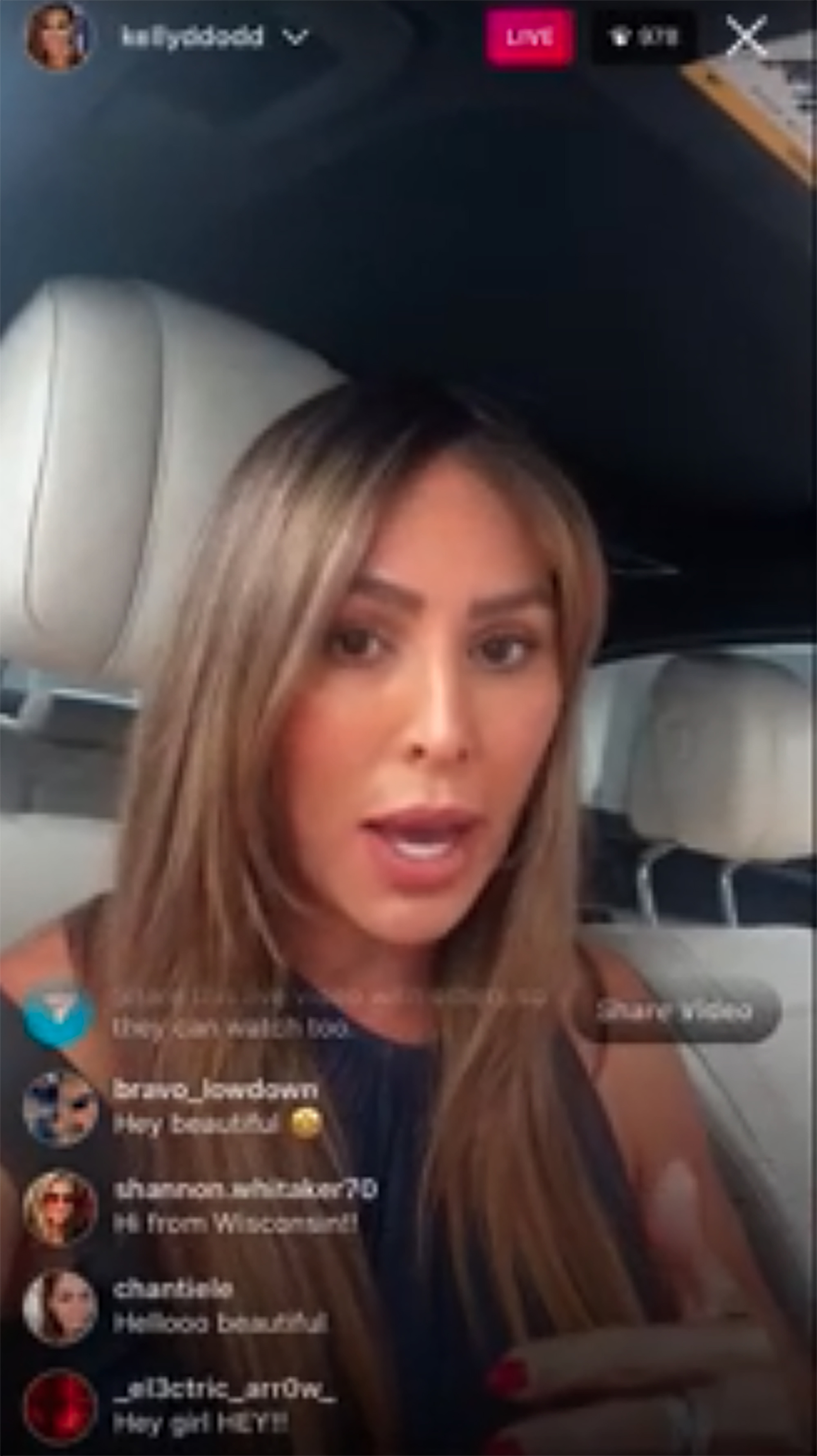 “I had nothing to do with this,” Dodd reiterated. “She went and got married and i wish her the best … Rick is terribly hurt by this and she did it out of spite and it’s just sad.”

The “The Rick & Kelly Show” podcast hosts began dating in August 2019, with Dodd confirming their engagement in November of that year. The couple wed in matching black outfits in October 2020.