The PM backed down after health leaders warned it would only add to the red tape burden already consuming the NHS. 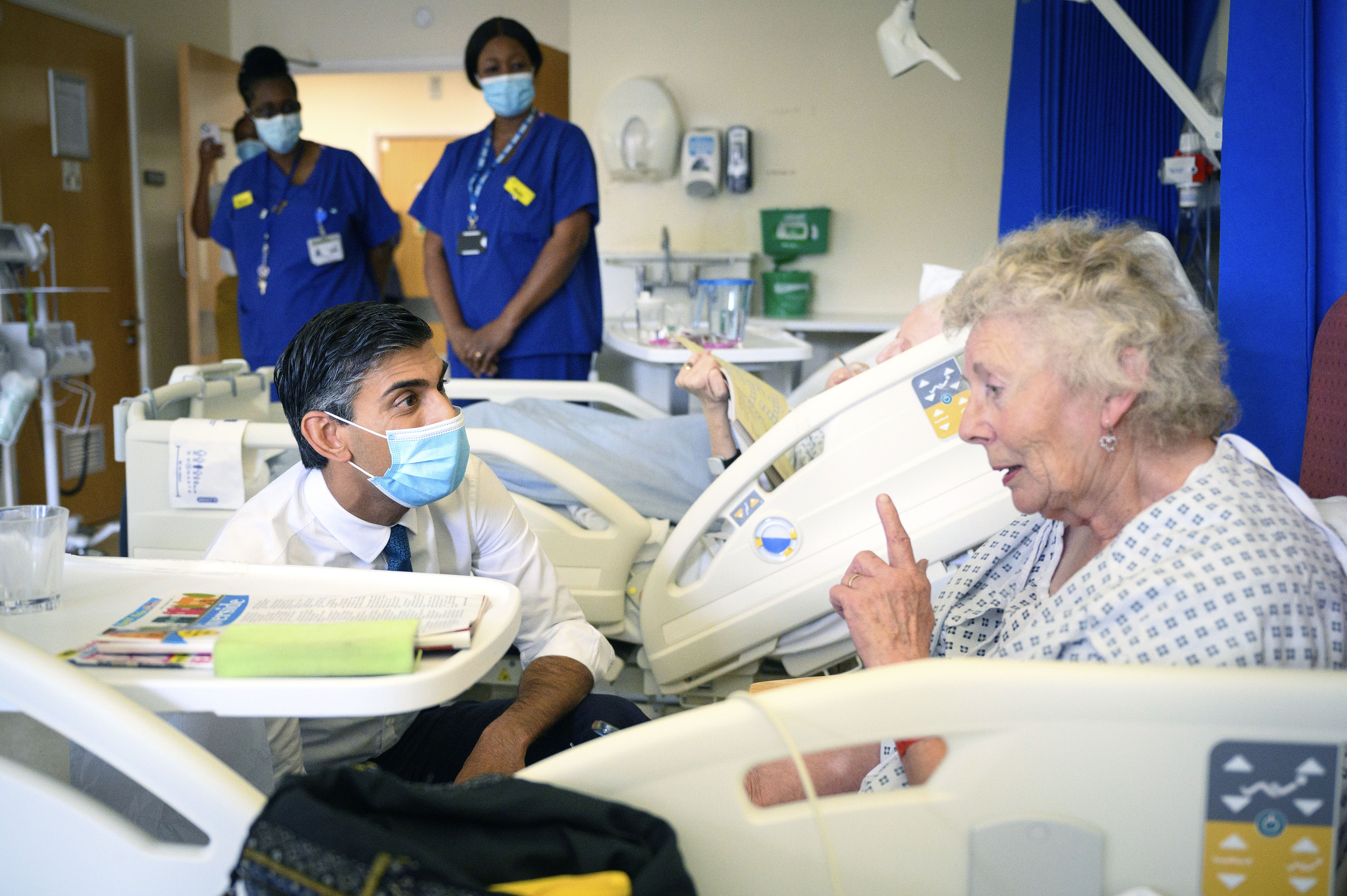 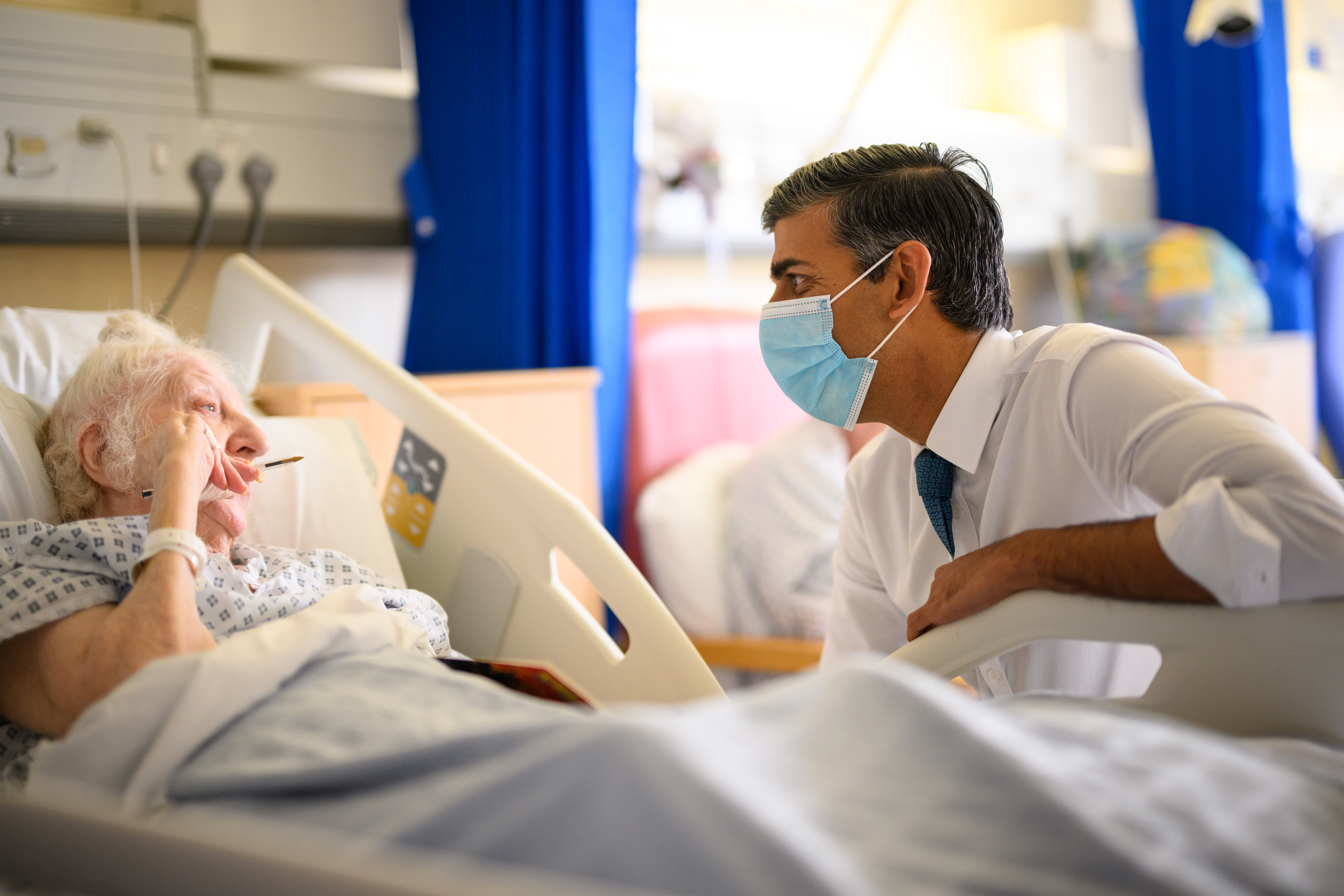 Downing Street yesterday admitted “now is not the right time to take this policy forward”.

The climbdown came as Mr Sunak was collared about nurses pay by a patient during his first trip as PM.

Thousands of nurses are voting on strike action over the government’s 4.8 per cent pay offer – a real-terms cut far below inflation.

As Mr Sunak toured a south London hospital, Catherine Poole, 77, who is recovering from surgery, told him: “You need to pay them.” 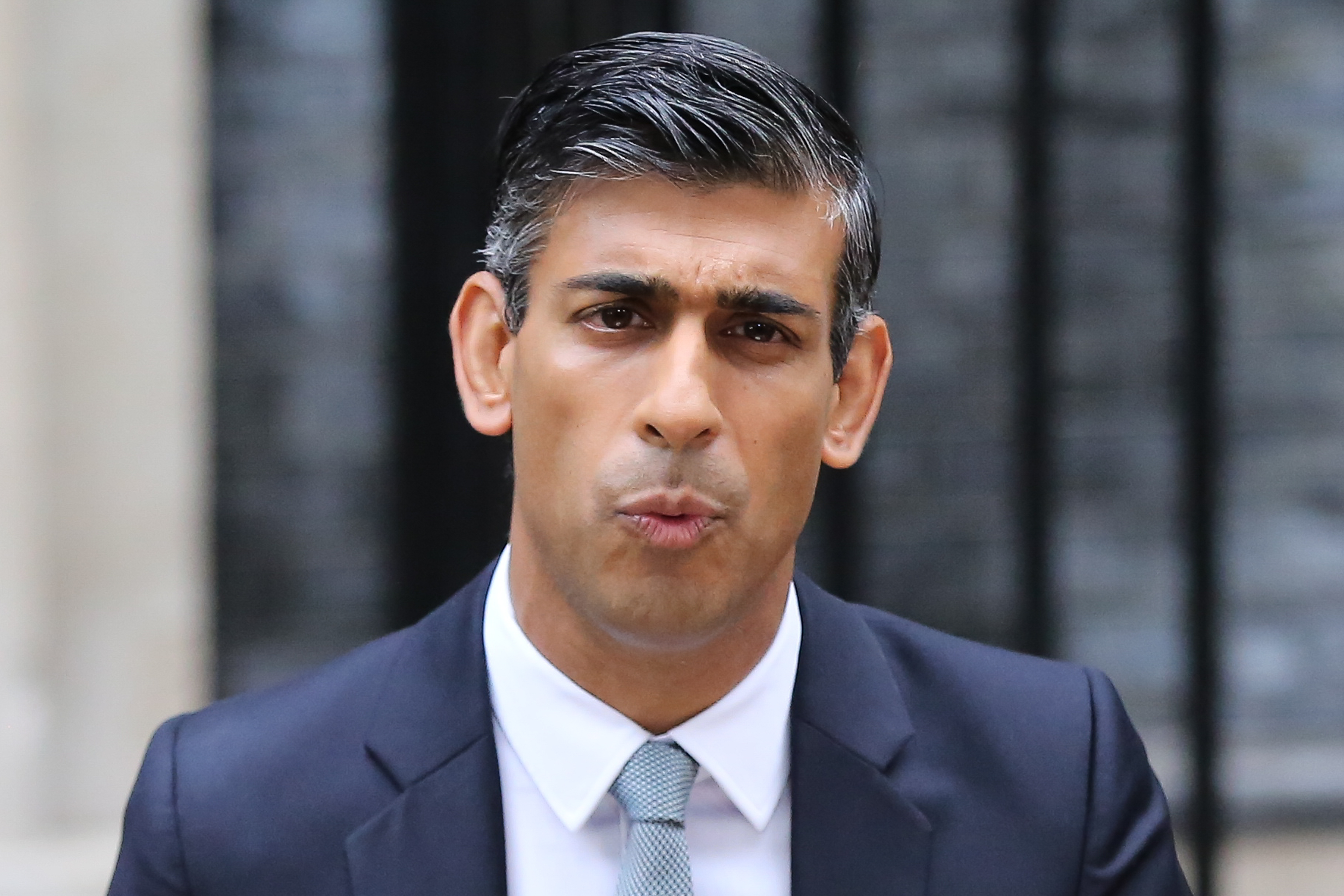 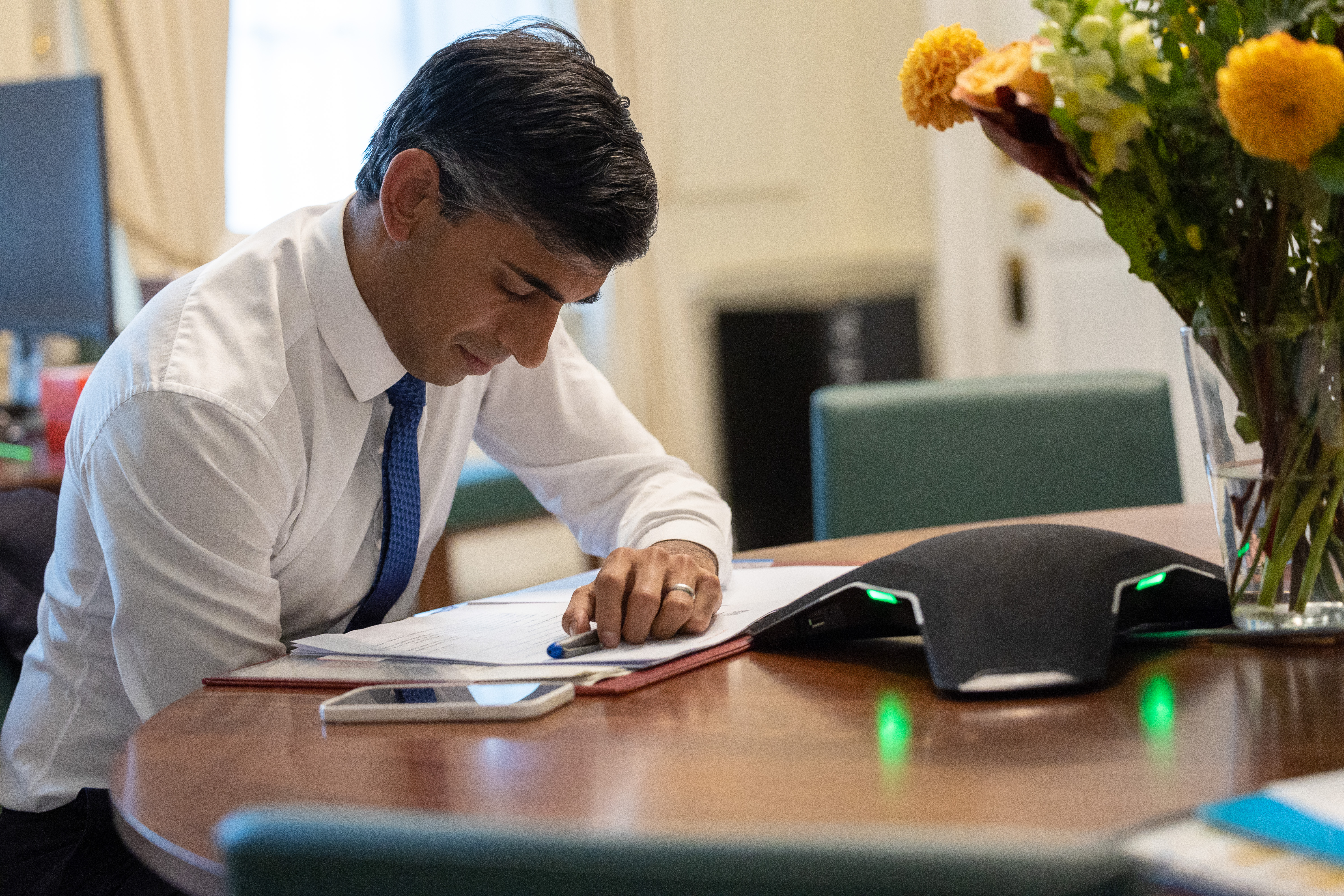 The PM insisted the Government was trying, to which the woman shot back: “You are not trying, you need to try harder.”

During his failed summer contest Mr Sunak said he would charge people a tenner on the second time they failed to show up for a slot.

“Missed appointments are a big cost for the NHS. But worse than the cost is the impact on other patients waiting to be seen.”

get them in there!

It prompted a backlash from healthcare leaders, with the BMA saying the plan would “make matters worse”.

Confirming the policy had been dropped, a No10 spokeswoman said: “The PM wants to deliver a stronger NHS and the sentiment remains that people should not be missing their appointments and taking up NHS time.

"But we have listened to GPs and health leaders and have acknowledged that now is not the right time to take this policy forward."