We may have seen the last of Prince Harry and Meghan Markle standing on the Buckingham Palace balcony alongside the rest of the royal family as they celebrate Queen Elizabeth II‘s milestones.

It’s been quite a while since the Duke and Duchess of Sussex were in England together but some thought that they would reunite with the rest of the royals for the queen’s historic platinum jubilee celebration. However, a royal expert weighed in about the reasons that may not happen.

When is Queen Elizabeth’s Platinum Jubliee?

Queen Elizabeth is the longest-serving monarch in British history. She celebrated her silver jubilee in 1975, her golden in 2002, and her diamond jubilee in 2012. The year 2022 will mark her historic platinum jubilee and plans for that celebration have been underway for some time.

According to the royal family’s website, there will be an extended bank holiday from Thursday, June 2 to Sunday, June 5 “to provide an opportunity for communities and people throughout the United Kingdom to come together to celebrate the historic milestone. The four days of celebrations will include public events and community activities, as well as national moments of reflection on the queen’s 70 years of service.”

The monarch’s birthday parade, known as Trooping the Colour, will be held on June 2. That day is when the royal family is seen gathering on the balcony to join in the celebrations. But having Prince Harry and Meghan there could pose a problem. 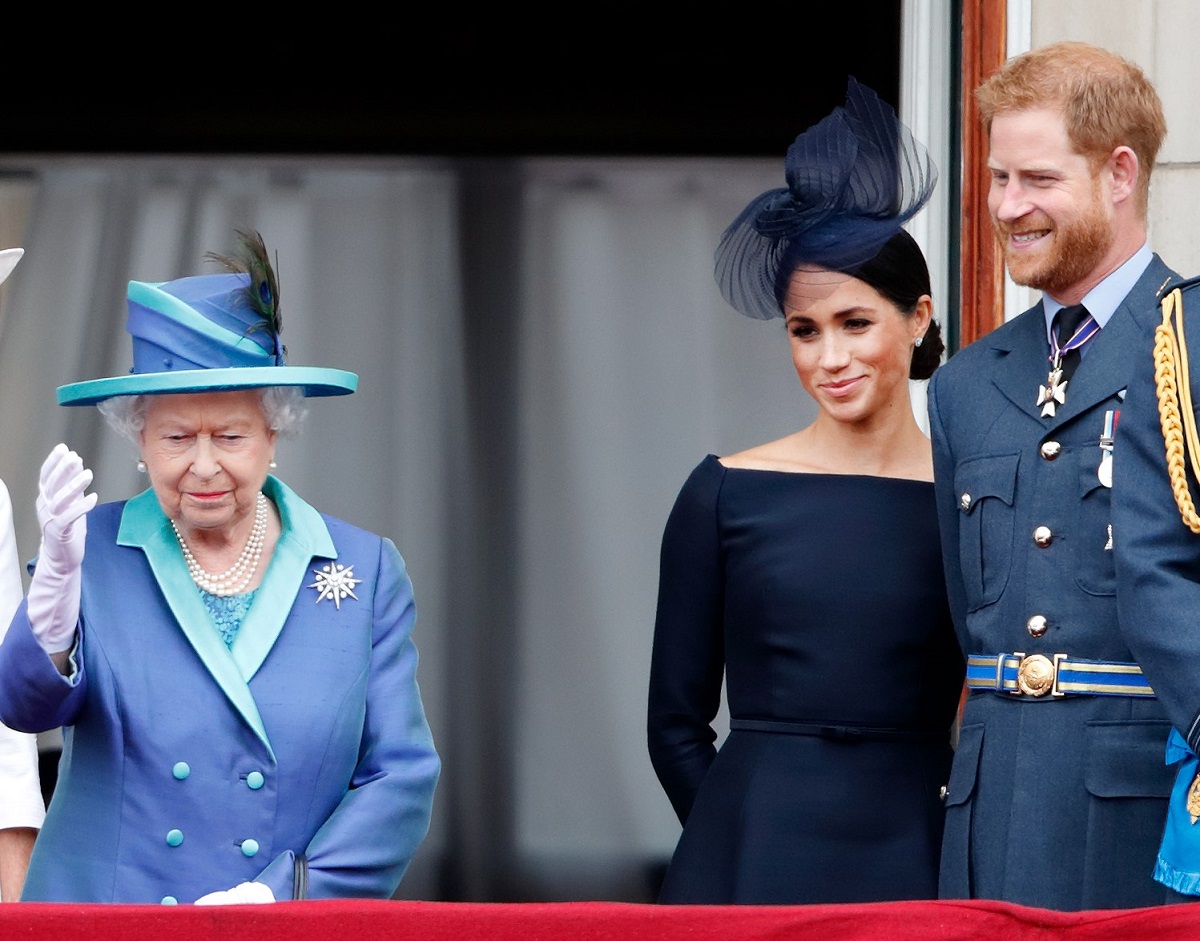 Prince Harry has been back in the U.K. twice since he and Meghan moved to California. Once was for his grandfather Prince Philip‘s funeral and the other was for the unveiling of his late mother Princess Diana’s statue. Meghan has not been back since completing her final royal duties in March 2020 and many believe when the Sussexes do return together they won’t receive the warmest welcome from the public.

For that reason, royal commentator Jonathan Sacerdoti can see why Meghan and Harry may not want to be part of the Queen Elizabeth’s jubilee celebration but also why the royal family may not want them there either. 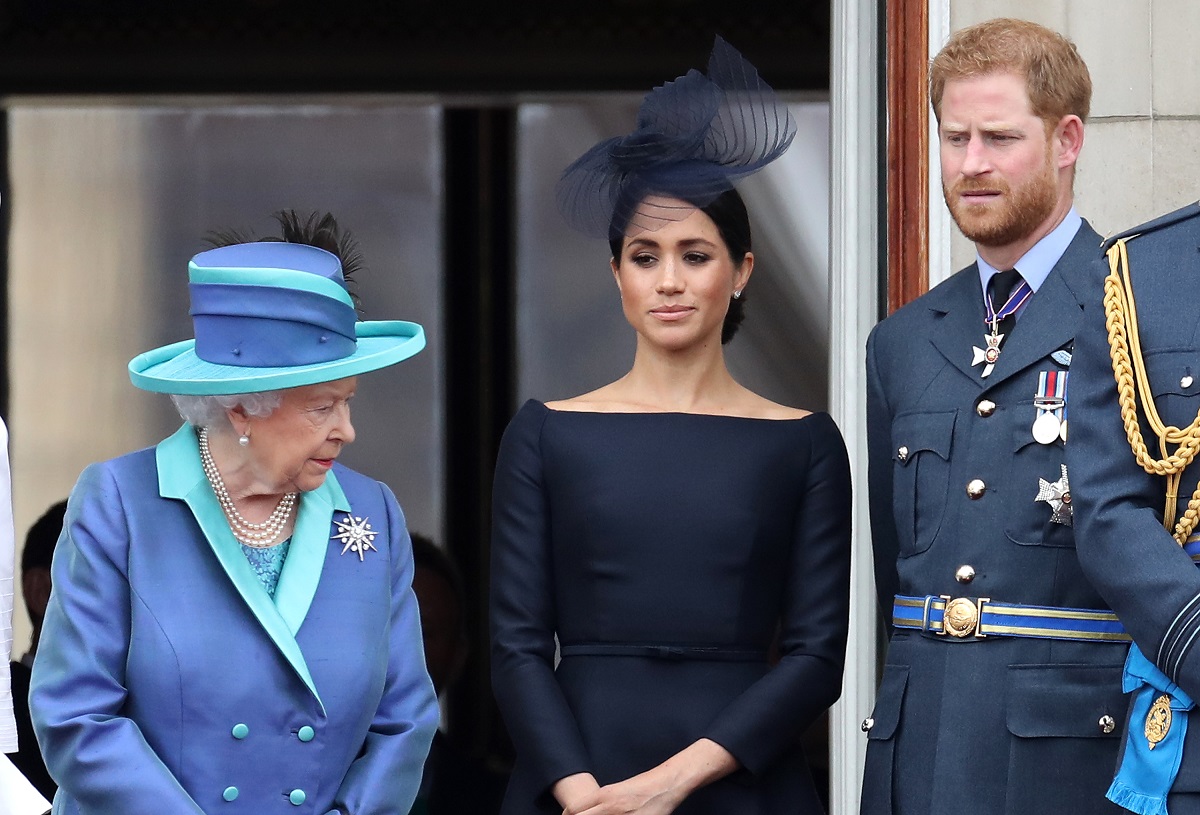 In that same interview with the publication, Sacerdoti explained that the Sussexes simply being in the U.K. would cause such a distraction and take away from the focus of Queen Elizabeth’s historic reign.

“Meghan and Harry will absolutely shift the focus away from the intended celebrations of the queen’s spectacular and lengthy service as monarch,” he opined.

The royal expert concluded that it would prove to be a “distraction” which could create a difficult situation for everyone saying: “[The Sussexes] being in the U.K., especially without having resolved previous issues will be a distraction.”