Santander to close 111 branches by August – see the full list

SANTANDER will close 111 branches by the end of August as customers shift towards online banking.

It will keep 452 banks as part of the shake up, and customers can still bank using over 11,000 post offices nationwide. 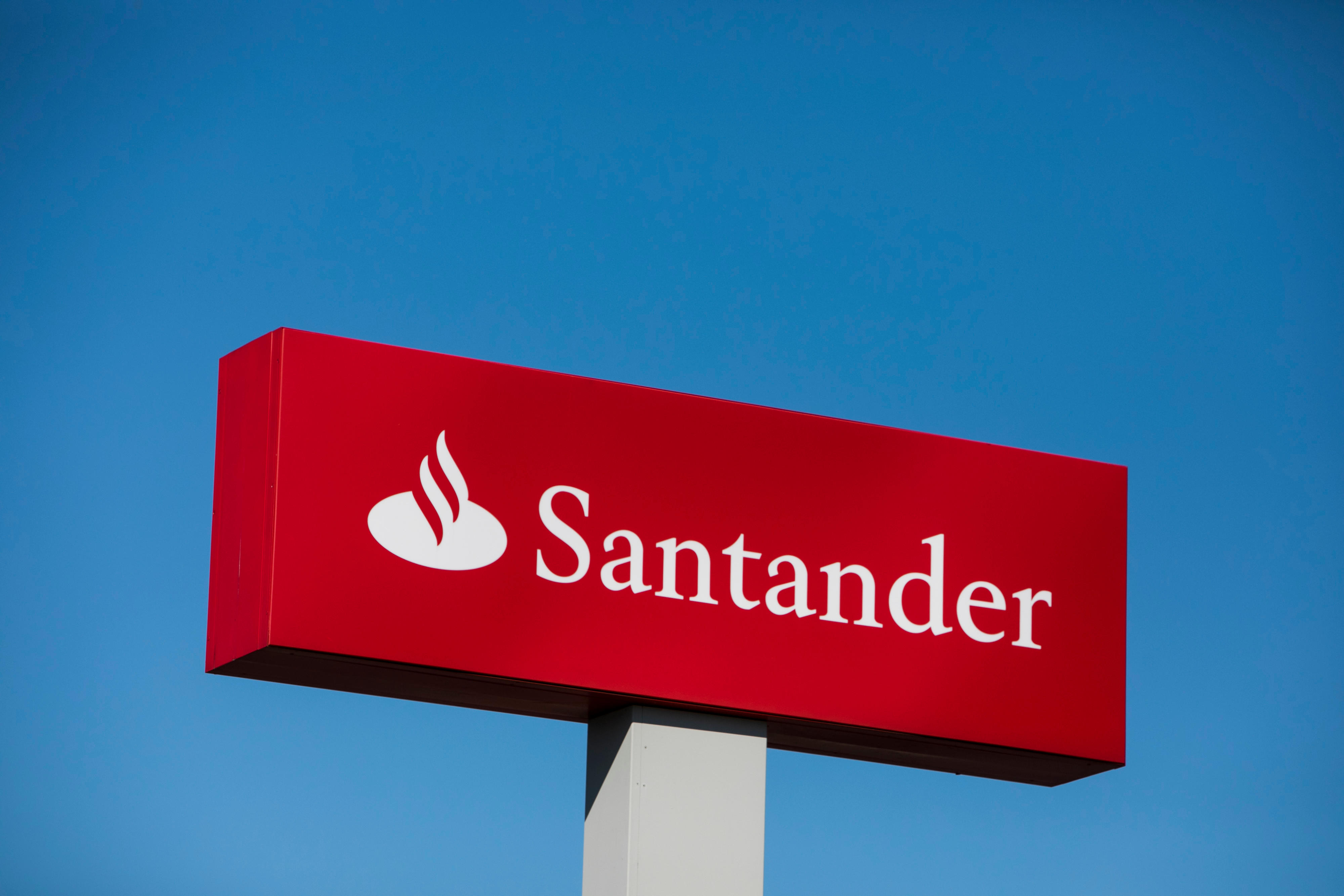 The majority of branches closing are less than three miles from another Santander bank, with the furthest five miles away.

They are all also within half a mile of at least two free-to-use ATMs and within one mile of the nearest Post Office.

The bank said that the branch closures were the result of more customers using mobile and online banking, especially during the pandemic.

Branch transactions fell by 33% over the two years before the Covid crisis and dropped a further 50% last year.

Now, almost two thirds of all bank transactions are digital, the bank said.

It is not known how many jobs could be at risk due to the branch closures.

But Santander said has been in talks with its trade unions on the closures and expects to "find alternative roles for a significant number of those colleagues wishing to stay with the bank".

Santander said it would help customers find other ways of banking following the closures, and will phone vulnerable customers to help them with the changes.

The bank has set up a helpline customers can use to get more information about how to bank following the closures which is: 0800 085 0879.

Online events will be held for customers too to keep updated about the changes.

Santander also announced it would be merging its offices into six locations in a move that will affect around 5,000 of its workers.

It will close its offices in Bootle, Newcastle, London Portman House and Manchester Deansgate by the end of 2021.

Santander said that its office shake-up would have no impact customers.

Adam Bishop, head of branches, said: “Branch usage by customers has fallen considerably over recent years so we have made the difficult decision to consolidate our presence in areas where we have multiple branches relatively close together.

"The majority of the closing branches are within three miles of another branch and the furthest is five miles away."

Santander is not the only bank to have announced branch closures recently.

Earlier this month, Marks & Spencer announced it has plans to close ALL current accounts and its 29 bank branches this year.

Like Santander, Marks & Spencer said the planned closures, which will take effect this summer, were the result of a surge in online banking.

In January, HSBC said it would be shutting 82 branches this year as more and more customers do their banking online.

Halifax and Bank of Scotland closed 56 branches last year too.

As of March 2020, more than 8,700 free ATMs had been axed since January 2018, while more machines than ever were charging for withdrawals.

In September last year, TSB announced plans to close 164 branches, with the loss of more than 900 jobs.