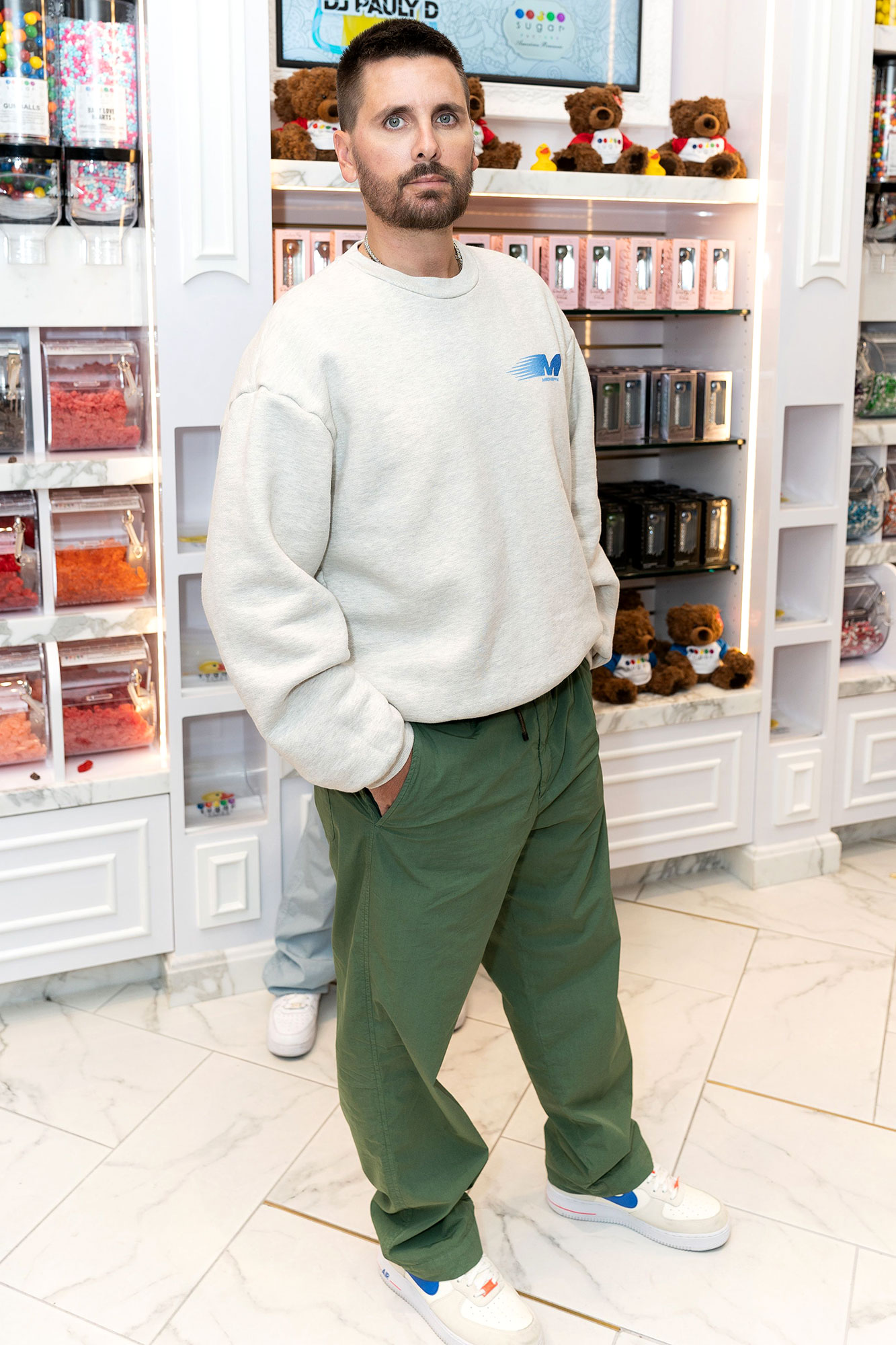 Bonding with his boys! Scott Disick spent a night in with his sons one week after their mom Kourtney Kardashian’s engagement.

Kourtney Kardashian and Travis Barker Bond With Each Other’s Kids

“Boyz night,” the Flip It Like Disick star, 38, captioned a Wednesday, October 27, Instagram photo of Mason, 11, and Reign, 6, sitting on a couch. The reality star’s eldest child looked at his phone, while his younger brother rested beneath a blanket.

The New York native also shares daughter Penelope, 9, with Kardashian, 42. The former couple split in 2015, and the Poosh creator has since moved on with Travis Barker. 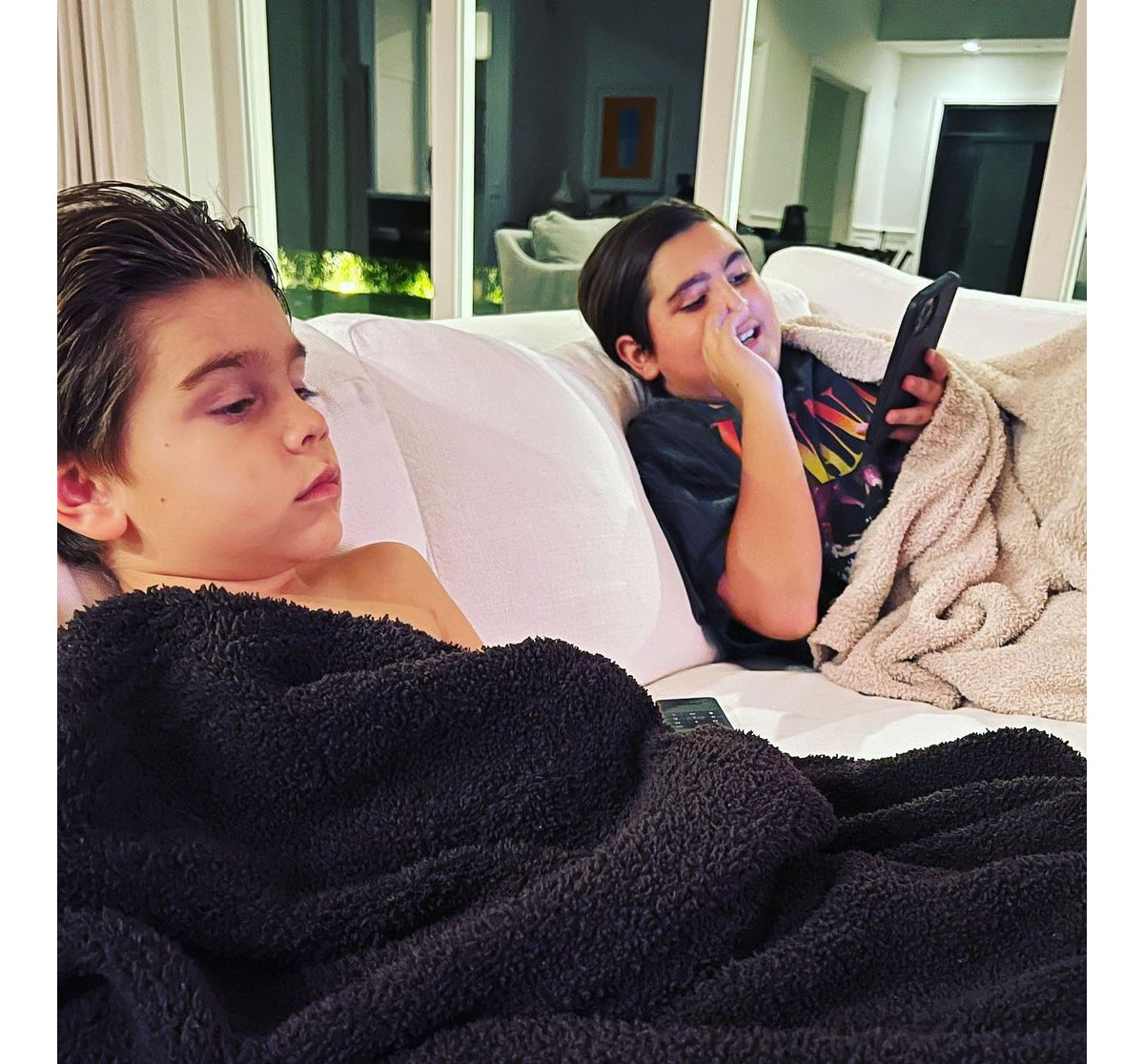 The Blink-182 member, 45, proposed to the Los Angeles native on October 17. “Forever @travisbarker,” the bride-to-be captioned photos from the romantic beach proposal.

A source exclusively told Us Weekly the following day that Disick was “absolutely furious” over their engagement.

“He knew it was possible but is very jealous of Kourtney and Travis’ relationship,” the insider said on October 18. “Scott still thinks that they could call things off before the wedding.”

Another insider noted that the Talentless creator now feels “like an outcast more than ever” in the Kardashian-Jenner family.

“The Kardashians adore Scott and tell him he’s part of the family no matter what, but he feels very distant,” the source said at the time. “He avoids family get-togethers that Travis is at, and he has refused to be in the same room with him at times. It’s fair to say the holidays this year are going to be rough and will be a battle over the kids.” 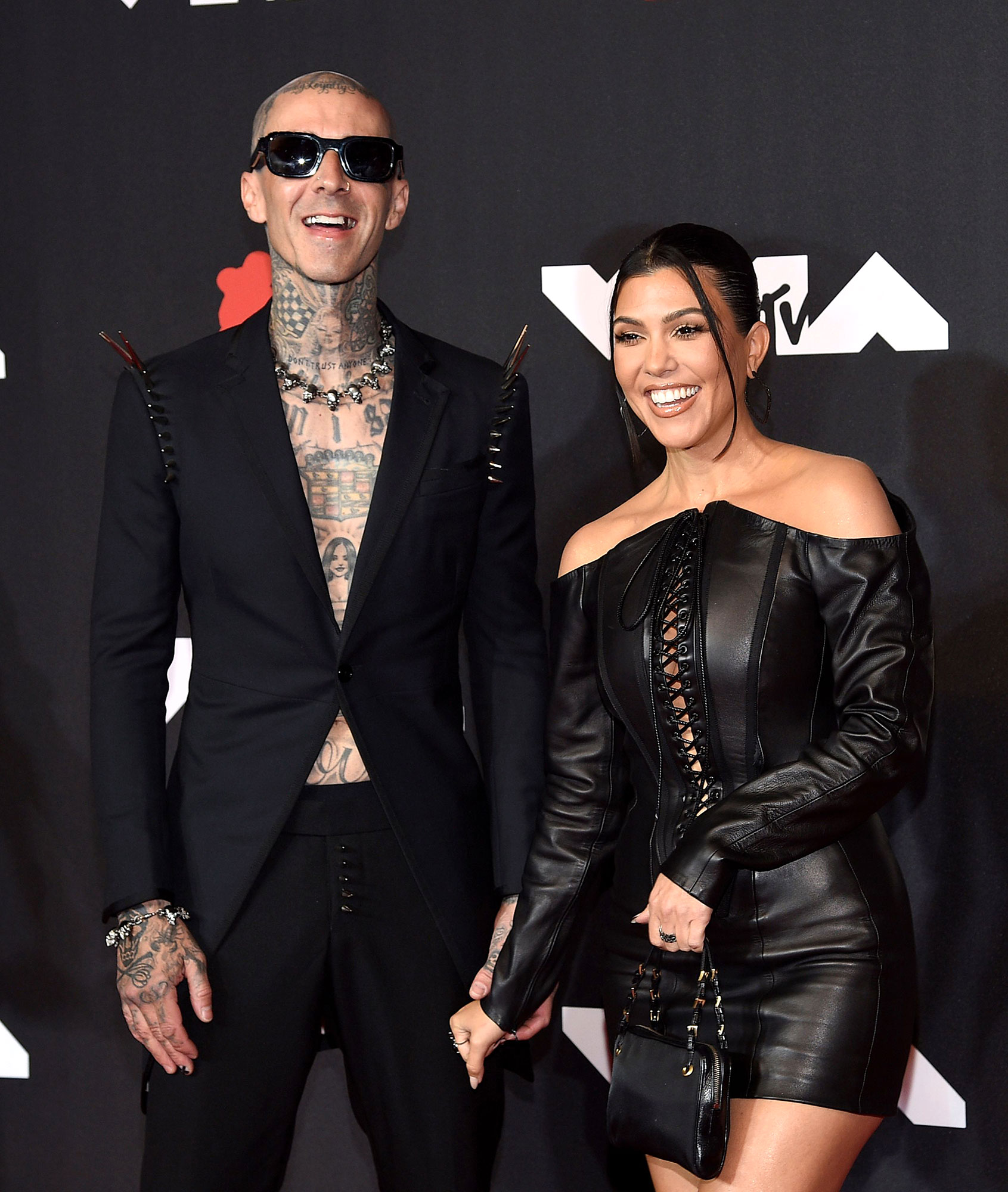 Barker has children of his own, sharing son Landon, 18, and daughter Alabama, 15, with his ex-wife, Shanna Moakler. The drummer also maintains a close bond with the former pageant queen’s 22-year-old daughter with Oscar De La Hoya, Atiana.

Kardashian has shared many sweet moments with Barker’s kids since they went public with their relationship in February, from ski trips to pool days. As for Barker, the Grammy nominee is teaching Penelope to play the drums.

“She caught on really quick, like, super quick,” the musician told Nylon in September. “I like being there to fill that little space, that creative space in her head. I think next, she’s just going to record something at the studio.”