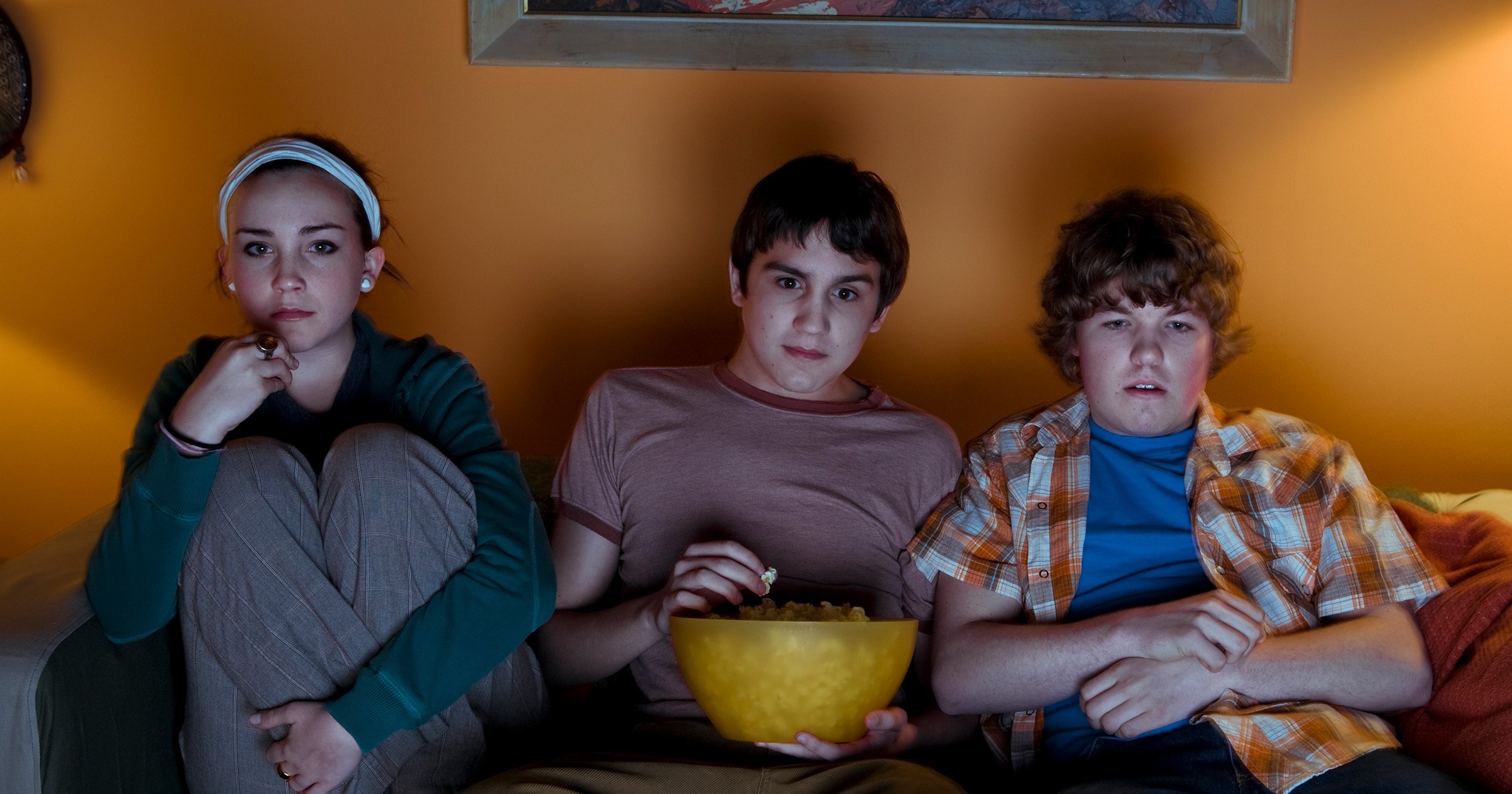 Showing mental health conditions on TV and in films can help to break down stigma and encourage teenagers with concerns to seek support, a study has found.

A recent YouGov poll of 13 to 18-year-olds, commissioned by the British Board of Film Classification (BBFC) looked at how portrayals of mental health in TV and film impact the way teenagers understand it.

Eight in ten (78%) said they think the media industry has an important role to play in showing mental health issues responsibly.

Both boys and girls said that anxiety was their top concern, with 62% of girls saying they were worried about this condition.

The main reasons for this were to them protect their own mental health (40%), make informed decisions about what to watch (51%) and protect their younger siblings (23%) and friends (38%).

However, three-quarters of teens said that depictions of mental health conditions in TV and film can act as a springboard to get help, with 41%  and 39% saying a scene in a film or TV programme has prompted them to talk to their friends and parents respectively about mental health.

‘Films and TV shows have a very important role to play, with content often acting as a bridge for teens to explore their own mental health,’ says David Austin, Chief Executive of the BBFC.

‘It’s very clear that concerns around what harms young people have moved on significantly.

‘In 2021, teens are concerned about mental health, and how this can impact young people emotionally.

‘For teens’ emotional wellbeing and development, clear content warnings need to be displayed on all films and TV shows, whether that’s in the cinema, on Blu-ray and DVD or on streaming services.

‘We are calling on all streaming services to follow in Netflix’s footsteps and carry trusted, well-known BBFC ratings and ratings info on 100% of content.’

Lucy, BBFC Youth Panel member, says: ‘Mental health in the media has a huge impact on today’s youth and can easily affect how we view people’s situations and experiences.

‘Through good and accurate representation, we can become more empathetic to those struggling, or know better ways to help them.

‘It can also improve our own mental health through seeing people with similar problems with positive role models and viewing uplifting content.’