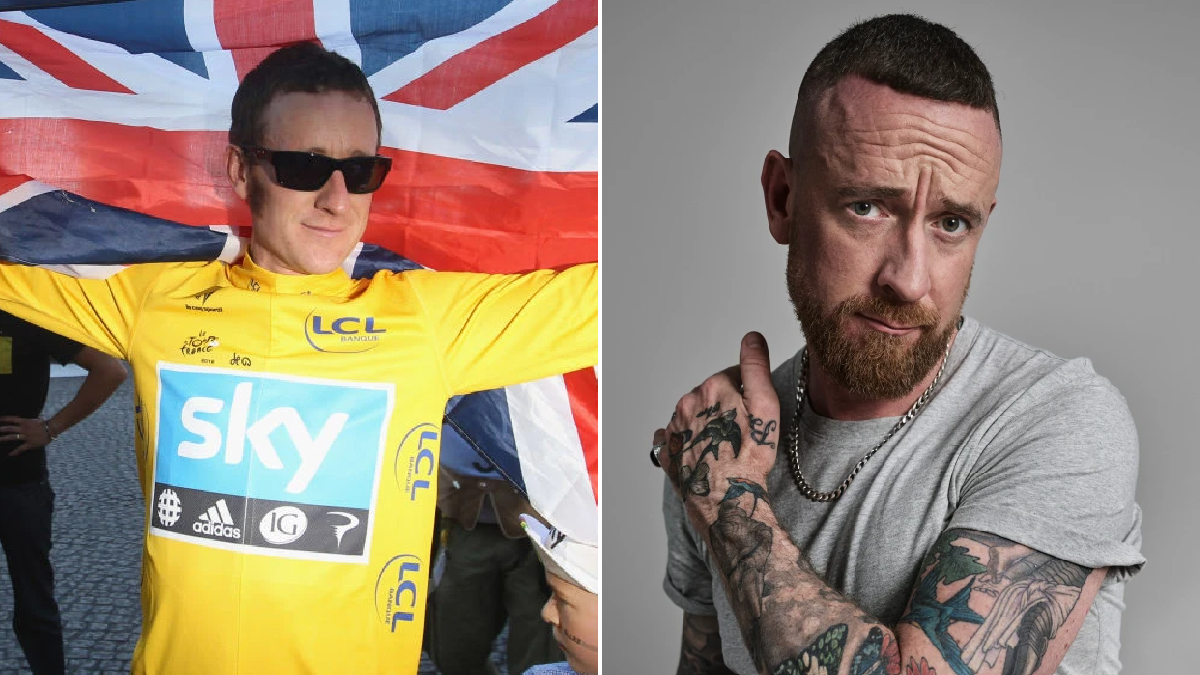 Five-time Olympic gold medallist Sir Bradley Wiggins has revealed he was sexually groomed as a child by his cycling coach and has opened up on his battle with depression.

The Tour de France winner has spoken in the past about his difficult and often traumatic childhood, having witnessed the murder of his secondary school headmaster when he was 15.

Such scenes were not uncommon on the Kilburn council estate Wiggins grew up on, while in 2008 his estranged father – who left the family when the cyclist was just 18 months old – was murdered in Australia.

Wiggins has always said he had a ‘dysfunctional’ upbringing, but now he has opened up for the first time on the sexual abuse he suffered as a teenager and how that has shaped his life.

Speaking to Men’s Health UK, Wiggins said: ‘I was groomed by a coach when I was younger – I was about 13 – and I never fully accepted that.’

Asked if he was groomed sexually by the coach and whether it affected his adult life, Wiggins continued: ‘Yes. It all impacted me as an adult… I buried it.

‘My stepfather was quite violent to me, he used to call me a f****t for wearing Lycra and stuff, so I didn’t think I could tell him.

‘I was such a loner… I just wanted to get out of the environment. I became so insular. I was quite a strange teenager in many ways and I think the drive on the bike stemmed from adversity.’

Despite his father having been absent for much of his life, Wiggins – who did not fly to Australia for the funeral – feels his death was a defining moment in his life and something which still feels unresolved with no-one ever charged for the murder.

Asked if he has tried to run away from anything in his life, Wiggins responded: ‘It was definitely to do with my dad. Never getting answers when he was murdered in 2008.

‘He left us when I was little, so I met him for the first time when I was 18. We rekindled some kind of relationship but then we didn’t speak for the last couple of years before he was murdered.

‘He was my hero. I wanted to prove myself to him. He was a good cyclist – he could have been really good – but he was a wasted talent.

‘He was an alcoholic, a manic depressive, quite violent and he took a lot of amphetamines and [sports] drugs back then.’

On his own struggles with depression, Wiggins added: ‘I have to have routine. Training every day, it’s important.

‘Not drinking too much… with my depression, if I’m not looking after myself it manifests more like a mania. I always thought of depression as taking you to a dark room in a stoop. I try to be funnier and end up being shocking and contentious.’

Bradley Wiggins was speaking to Men’s Health ‘Talking Heads’ columnist, Alastair Campbell, in the May issue of the magazine, on sale from 20th April