Is the formerly furiously fashionable SoulCycle spinning out of control?

The cult fitness brand — which made its name by making superstars out of instructors, and counting celebs such as Beyoncé, David Beckham and Madonna as fans — is putting the brakes on some of its top earners.

In August, the company, which struggled during the pandemic, announced it would be closing 20 of its 82 studio locations nationwide and laying off 75 employees.

Now, we hear, some beloved instructors are taking pay cuts and having their classes slashed.

“Someone making $300 per class is now at a base of $100. And gets paid an additional few dollars for each rider who shows up,” says a source. “Others have had their classes cut from 12 classes to 3 [per week].” 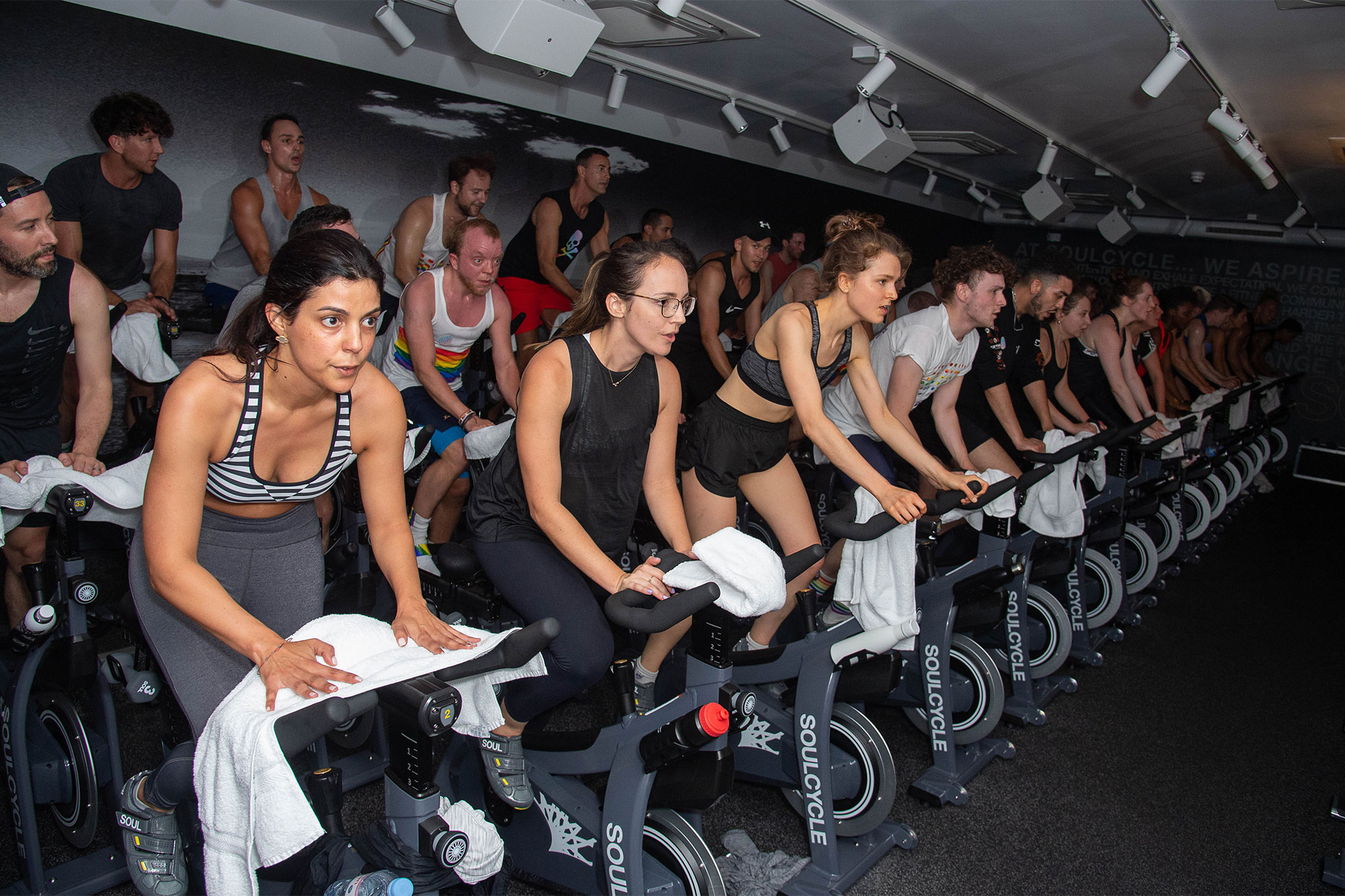 A 2020 article by Vox reported that, at one point, star instructor Stacey Griffith could make $800 per class and had 15 classes a week. Instructors were also given bonuses for selling out classes, and received tips and pricey gifts from riders.

Popular master instructor Janet Fitzgerald, who also taught aspiring instructors the ropes, posted on Instagram this month that her director of training position has been dissolved. She has been left with just three classes on the schedule, to the dismay of her followers.

“Complete shock. What kind of f–kery is this,” said one. “This is absolute madness,” said another.

The allure of the super instructor was a driving force in the brand’s early days. Billionaires, fashionistas and the city’s most powerful types would duke it out on waitlists to get into their favorite class.

A 2013 New York magazine article said, “the strength of the brand lies in the personality and charisma of the person on the podium, and on carefully pairing that person with his or her audience.” 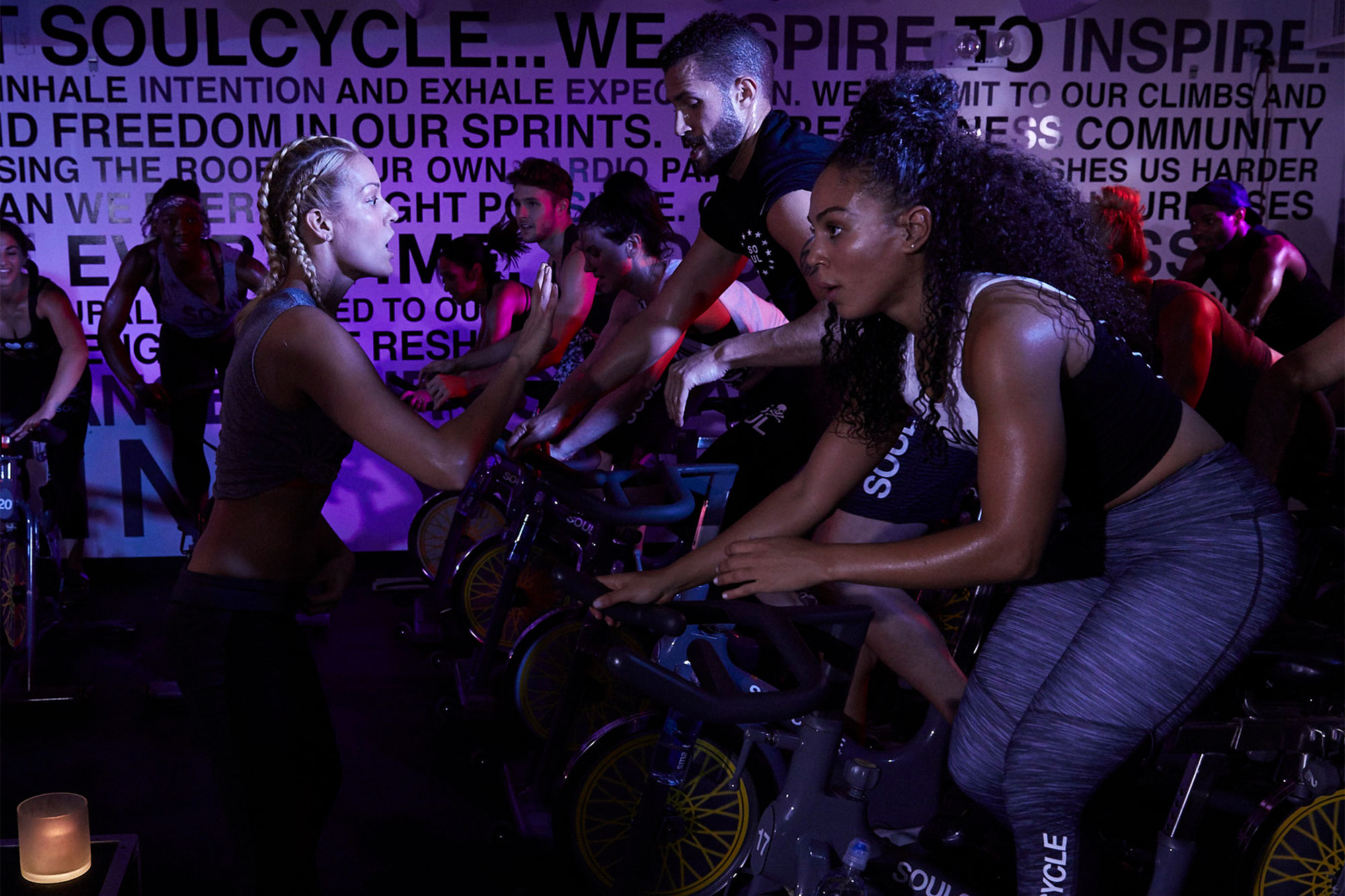 One Soul devotee explains to us, “With Soul and how the business model was built, the teachers feel very separate from the corporation … It’s really teachers creating the vibe for the students.”

Another source says, “These instructors were supposed to be like the next reality stars.” The spinner also joked, “It was like you had to know Michelle Obama’s cell number to get a spot in Vicky’s 6:15 a.m. [class] or whatever.”

A spokesperson for Soul tells us, “Our instructor compensation policy is based on performance metrics that will result in some seeing an increase, particularly our newer talent. We are moving towards a more equitable and sustainable pay scale model where we will continue to offer a premium versus our competitive set while protecting the long-term health of our business.” 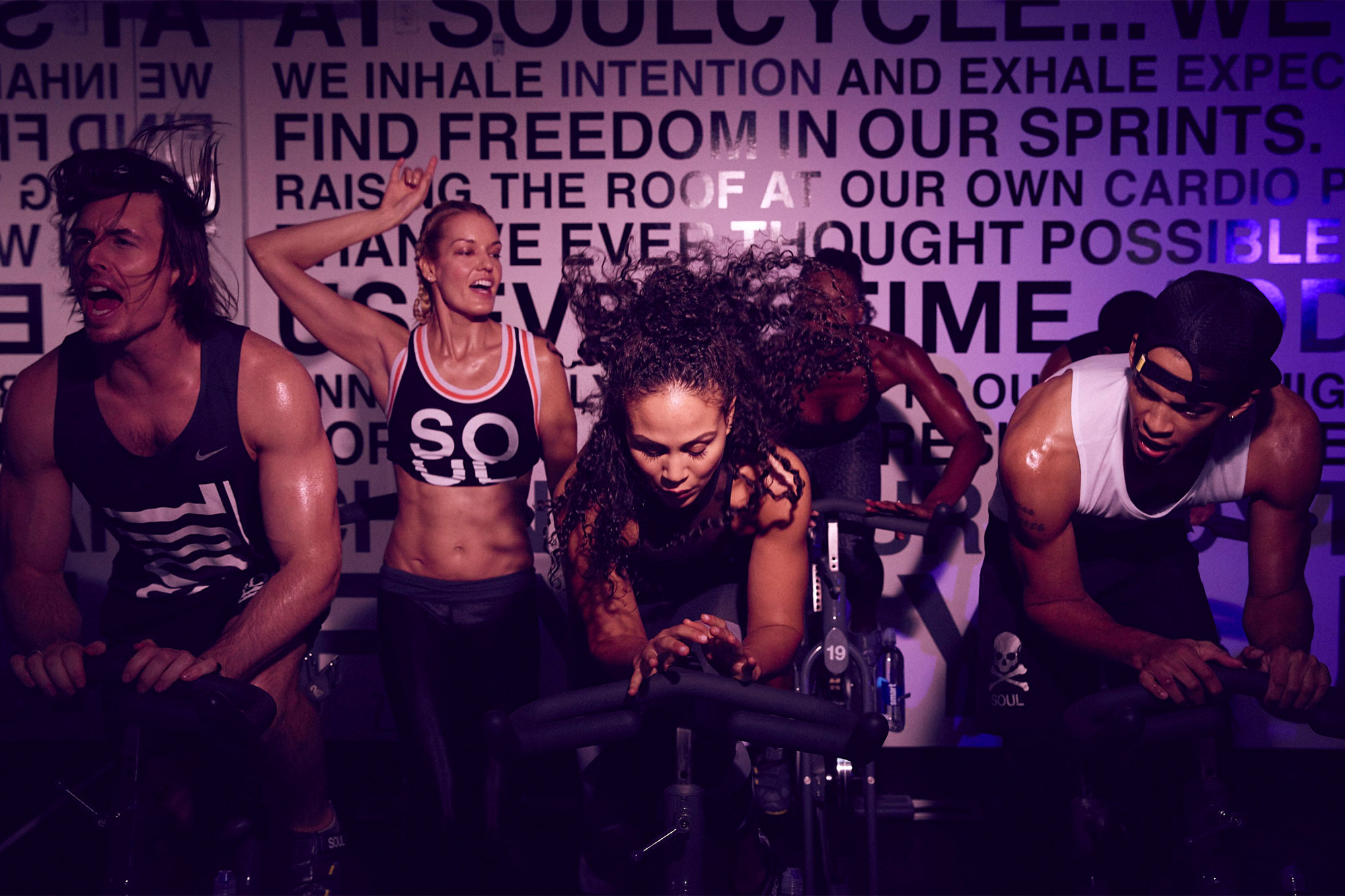 In a lengthier interview with Yahoo, CEO Evelyn Webster explained, “We have to scrutinize our operating costs. Reset our instructor compensation … We had somewhat of an unbalance across the pay spectrum. There were some instructors who we were paying a significant premium … and others who were not quite at market minimum.”

The exec added, “We have rock star instructors, the best in the world and we will continue to pay a premium to the market. What we are seeking to do is rebalance that plan to some extent. Reducing the premium amongst our more senior instructors and bringing others up.”