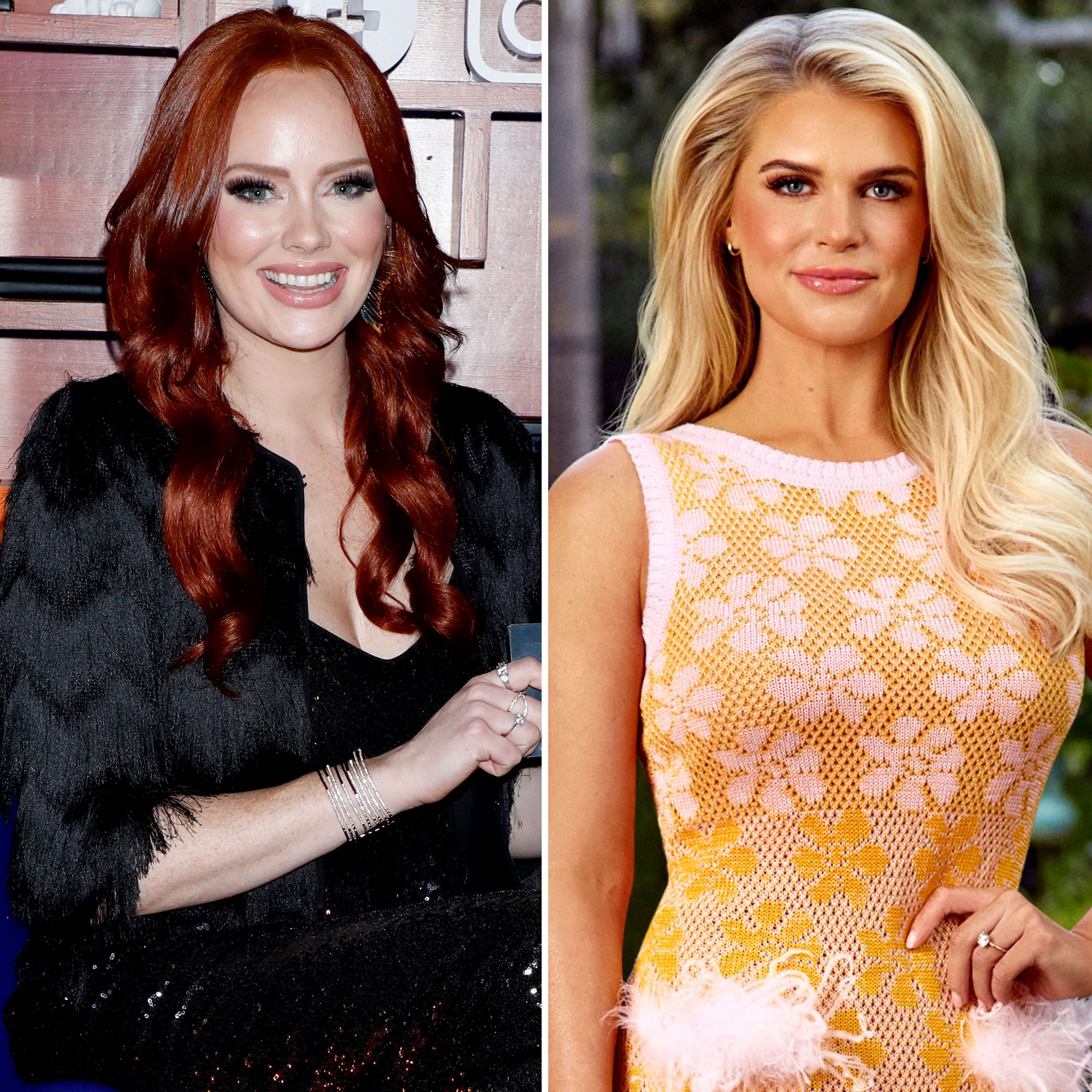 Southern hospitality? Kathryn Dennis had some choice words for her Southern Charm costar, Madison LeCroy, regarding the hairstylist’s drama with Alex Rodriguez.

A-Rod’s Pre-Split Scandal With Madison LeCroy: Everything We Know

“She’s been on a world tour [of shade] since [the affair rumors with] A-Rod came out,” Kathryn, 30, quipped on the Thursday, August 4, episode of Watch What Happens Live With Andy Cohen. The South Carolina native was referencing Craig Conover’s February 2021 season 7 reunion claim that Madison, 31, “flew to Miami to f–k an ex-MLB player,” which was later revealed to be the former Yankee, 47.

Though the salon owner claimed at the reunion that Rodriguez sent her DMs, she also noted that she never saw the retired athlete — who was engaged to Jennifer Lopez at the time — in person.

Kathryn’s WWHL comment came after her costar Olivia Flowers joked about the Bravolebrity being on a “shade tour” as of late. Olivia, 30, is currently dating Madison’s ex-boyfriend Austen Kroll, who has been feuding with the salon owner on and off since their split in December 2020.

Since breaking up with Austen, 35, after a turbulent, two-year romance, Madison exclusively revealed to Us Weekly in October 2021 that she was engaged to Brett Randle. Though the beer entrepreneur appeared to brush off the news in a July episode of Southern Charm, Madison later claimed he was angry she didn’t tell him about the proposal.

When host Andy Cohen questioned Olivia on WWHL if Austen had “the right to be upset” about Madison not informing him about her engagement, the Southern Charm newbie said he would have the right if his ex was “completely out of his life and wasn’t always trying to control him.” Olivia further claimed that the beauty influencer had been sending Austen “late-night text messages,” including one where Madison stated she “didn’t want to fight anymore.”

The newfound reality star then joked that Madison was on her “shade tour,” claiming, “she had some lovely things to say about me on that tour.” (Madison slammed Olivia in June as “homely” after the California native called her “homegirl” in the season 8 premiere episode.)

As for Kathryn’s claims about Madison’s A-Rod drama, the Southern Charm cast member asserted at the season 7 reunion that she was “not a f—king liar” about the situation.

Likewise, a rep for Rodriguez told Us in May 2021 following the claims that the duo “never met” in person. “I’m not sure who’s looking to benefit from these types of rumors and false stories.”

Madison, for her part, has kept her focus on her relationship with Brett, 35. “She’s ready to move on in life and let that be the past,” a source told Us of the Maven on Society owner in April 2021. “Madison is happy in her new relationship. She wanted to tell everyone she has a boyfriend because she was sick of hearing everyone claim she was hooking up with [Rodriguez].”