Spoilers: Mel hurt in horror accident as Toadie is wooed in Neighbours 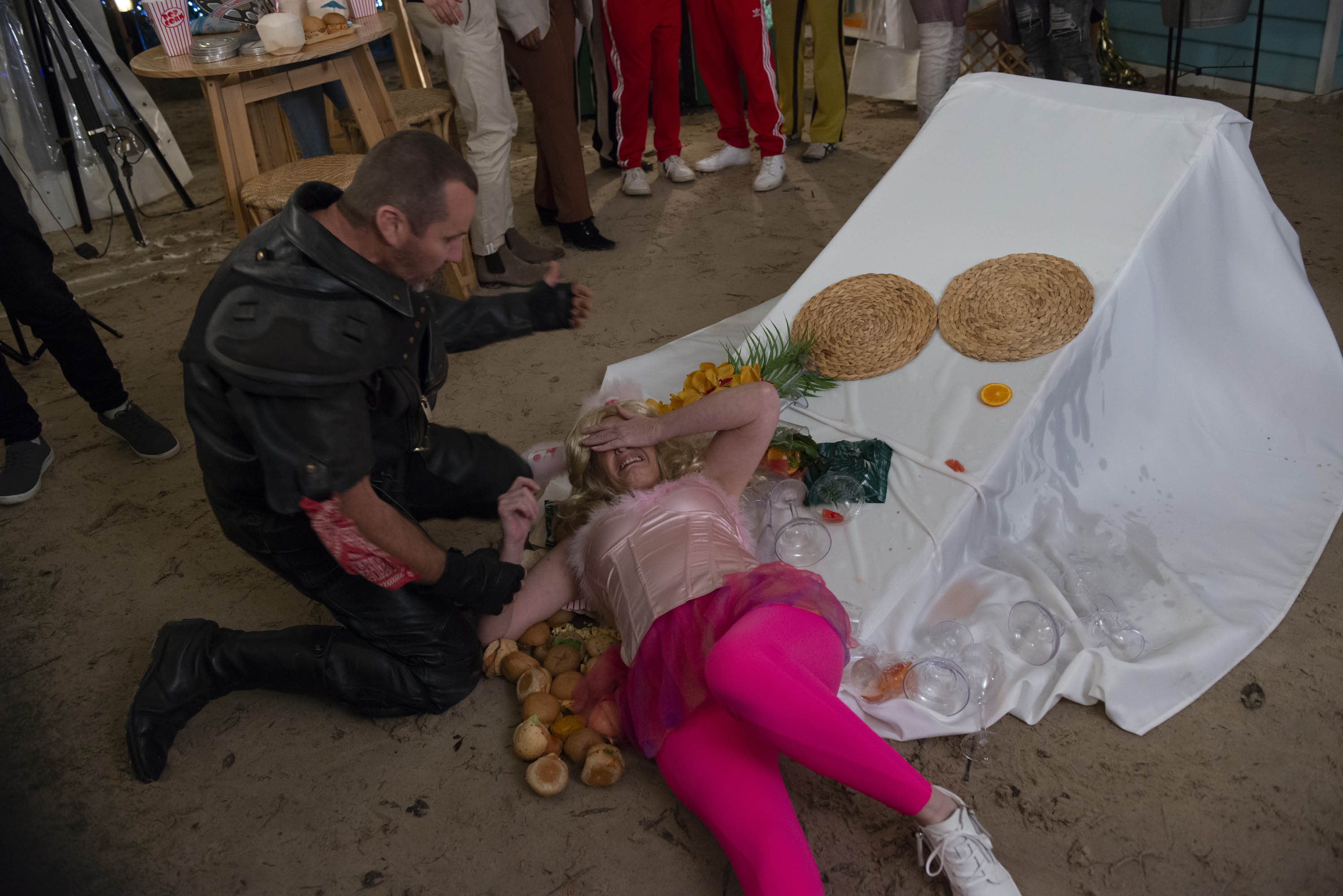 Rose (Lucy Durack) is proving to be a thorn in Melanie’s (Lucinda Cowden) side as Toadie’s (Ryan Moloney) former love interest continues to drive a wedge between him and Mel in Neighbours.

After waltzing in at Mel’s lowest point – where her past had come back to bite her and damage Toadie’s reputation in the process – Rose has slowly been trying to worm her way back into Toadie’s life by sabotaging her love rival.

While Toadie previously tried to reassure Mel she had nothing to worry about, there is no denying now that Rose is after her man.

Mel is on tenterhooks for what’s to come next and she’s right to be worried – Rose is about to strike again. Melanie suddenly finds herself being accused of vandalising Rose’s car. Rose pulls out the big guns to prove she means business, taking the matter to the police leaving Mel beside herself; with her past having come back to haunt her and now a potential criminal record, could things get much worse?

With her back against the wall, Mel accuses Rose of deliberately setting her up to get Toadie all to herself. But could this be Mel just trying to take the heat of her? With no way of knowing who is telling the truth, Toadie in a huge dilemma – does he back his girlfriend, or believe the evidence?

Rose is set on trying to win Toadie back and begins a little plot to win him over. She plays a prank on him to get his attention and it works, he finds it hilarious and the pair enter a game of prank wars.

But disaster strikes when Mel is caught up in one of the pranks and she’s left badly hurt. She’s rushed to hospital and Toadie feels terrible, as he should. Just as it looks like his focus is in the right place, i.e. firmly on his girlfriend who needs him during her time of recuperation from an accident caused by him, Rose pops up again.

Melanie’s accident is in danger of causing a huge insurance issue for the Film Festival and who does Rose call on to help her out of this potentially tricky situation? Toadie of course. Who is he going to choose to stick by?