AT what age do we put away our immaturity? A survey suggests most of us start to feel like grown-ups at 27.

But what does it take to become a real adult? GRANT ROLLINGS asked Sun contributors how and when they knew it had happened.

"My parents’ marriage ended when I was 21, the family home was sold and they moved away – one to the other end of the country. 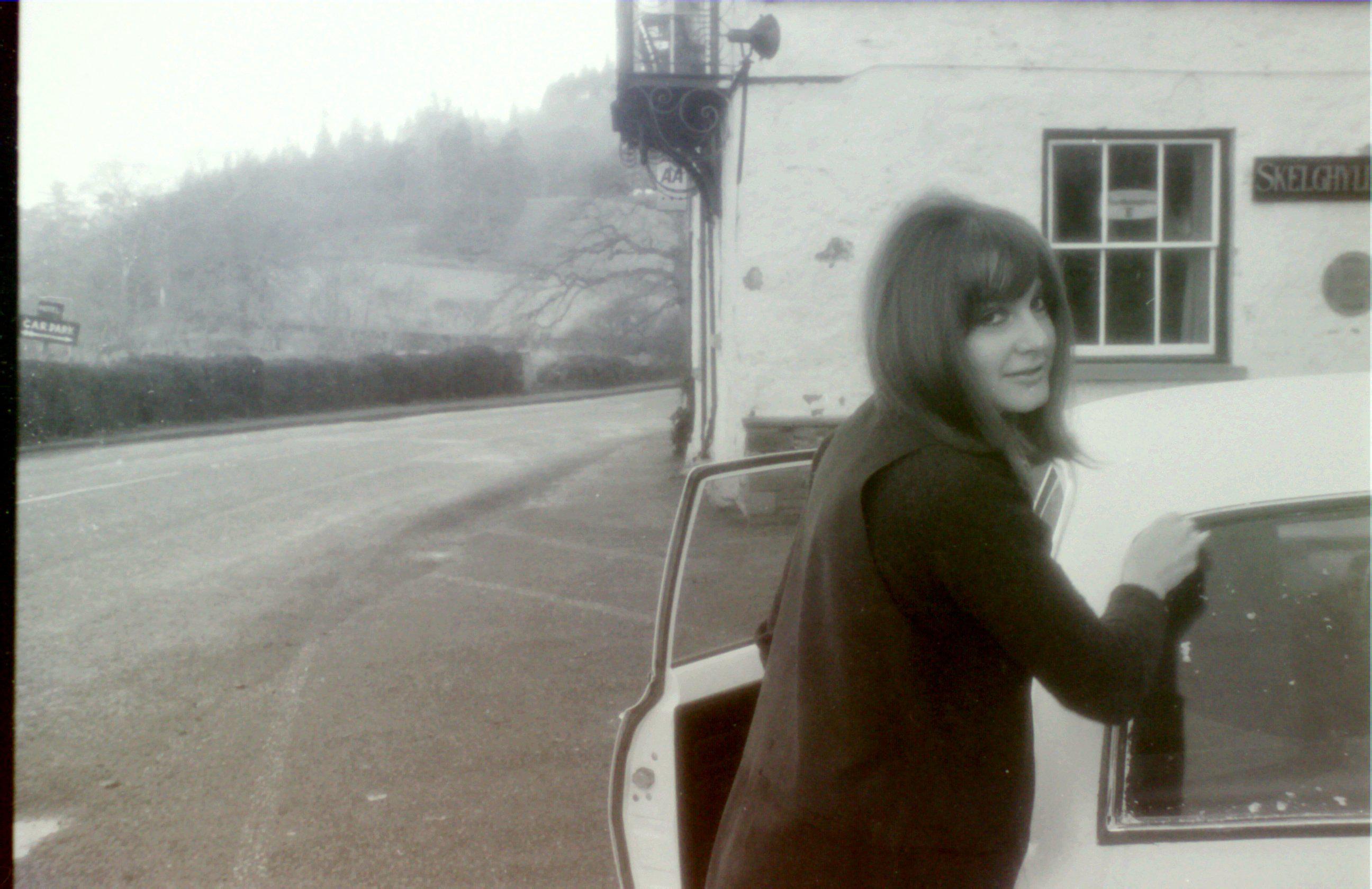 "I had to find a flatshare in London. My dad had waited until I had left uni to split up with my alcoholic mother and left her on my hands.

"I know from my job that many young people have a grim move into adulthood. 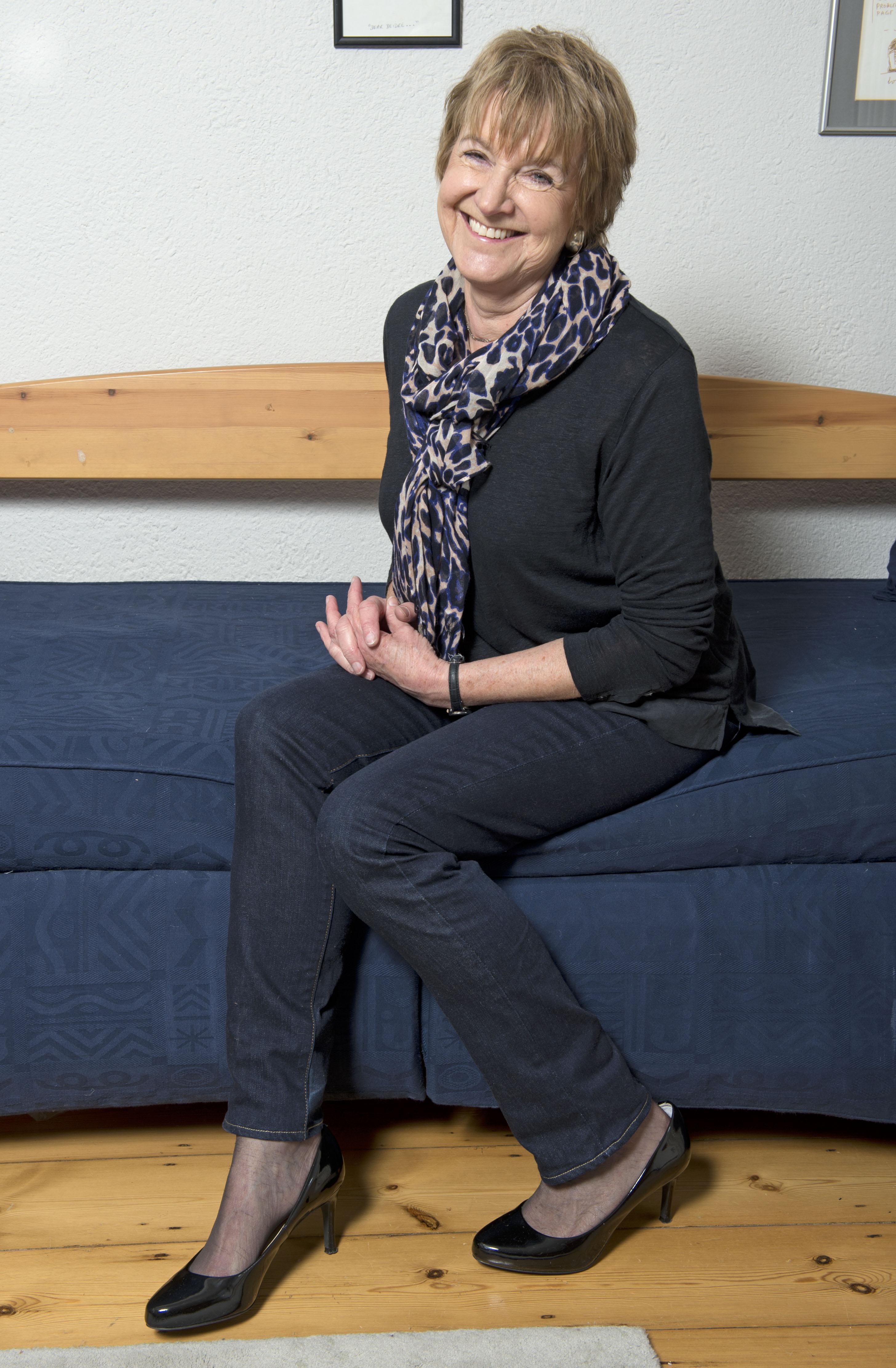 "I had been working from the age of 16 and I had my own house, career and children by the time I was 30. 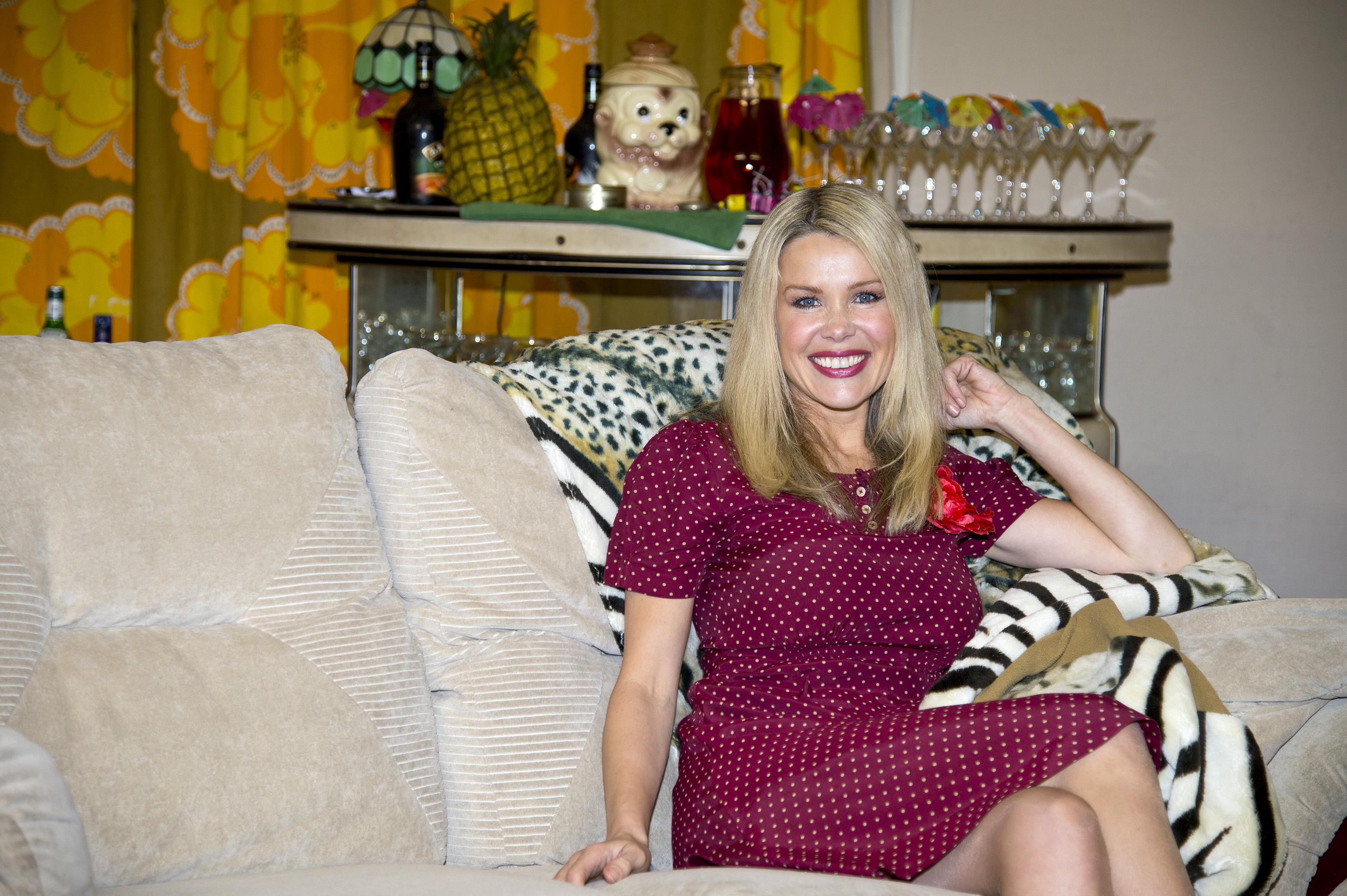 "But maturity came around the age of 42. I went through a divorce, ending a 20-year marriage, bought a new home and began training as a therapist.

"Taking a psychotherapy degree made me take off my rose-tinted glasses. 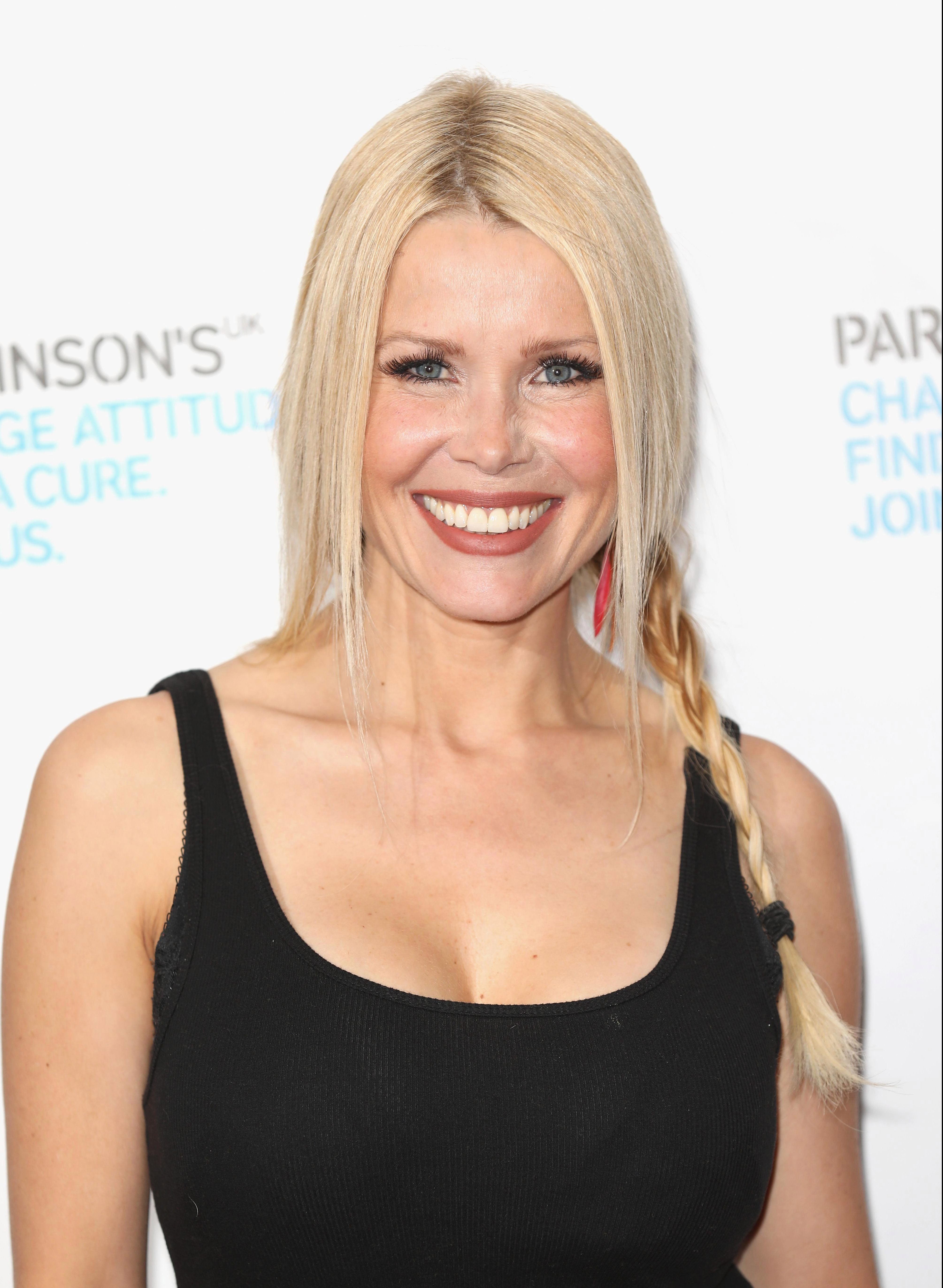 "And being a single parent meant I had to deal with lawyers and accountants alone. Before then, I had avoided tackling ­personal finances.

It was incredibly scary facing all of that, and the child inside of me said: ‘I can’t do it.’ Yet I did 7 do it, all on my own."

MOST READ IN TV &amp; SHOWBIZ

CAMPAIGNER and TV host Esther Rantzen, 76, first felt like an adult at 37. She says: 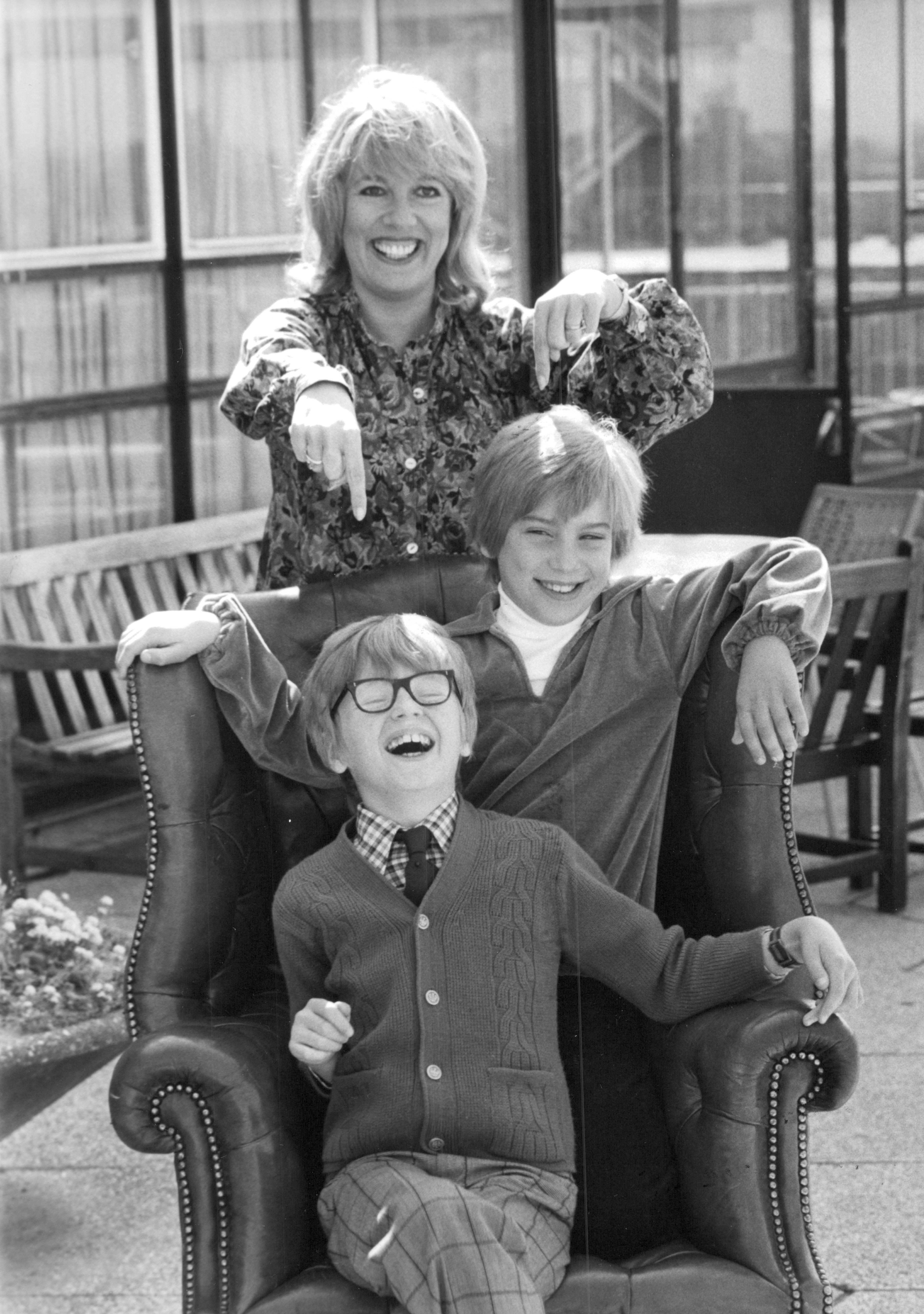 "And I can remember turning 25 and suddenly feeling more comfortable in my own skin.

"It’s the age I learned to drive and got my first job in TV, as a lowly filing clerk. Was I truly grown up? Absolutely not.

"I’m afraid I’m such a slow developer that I don’t think I really grew up until I was 37. 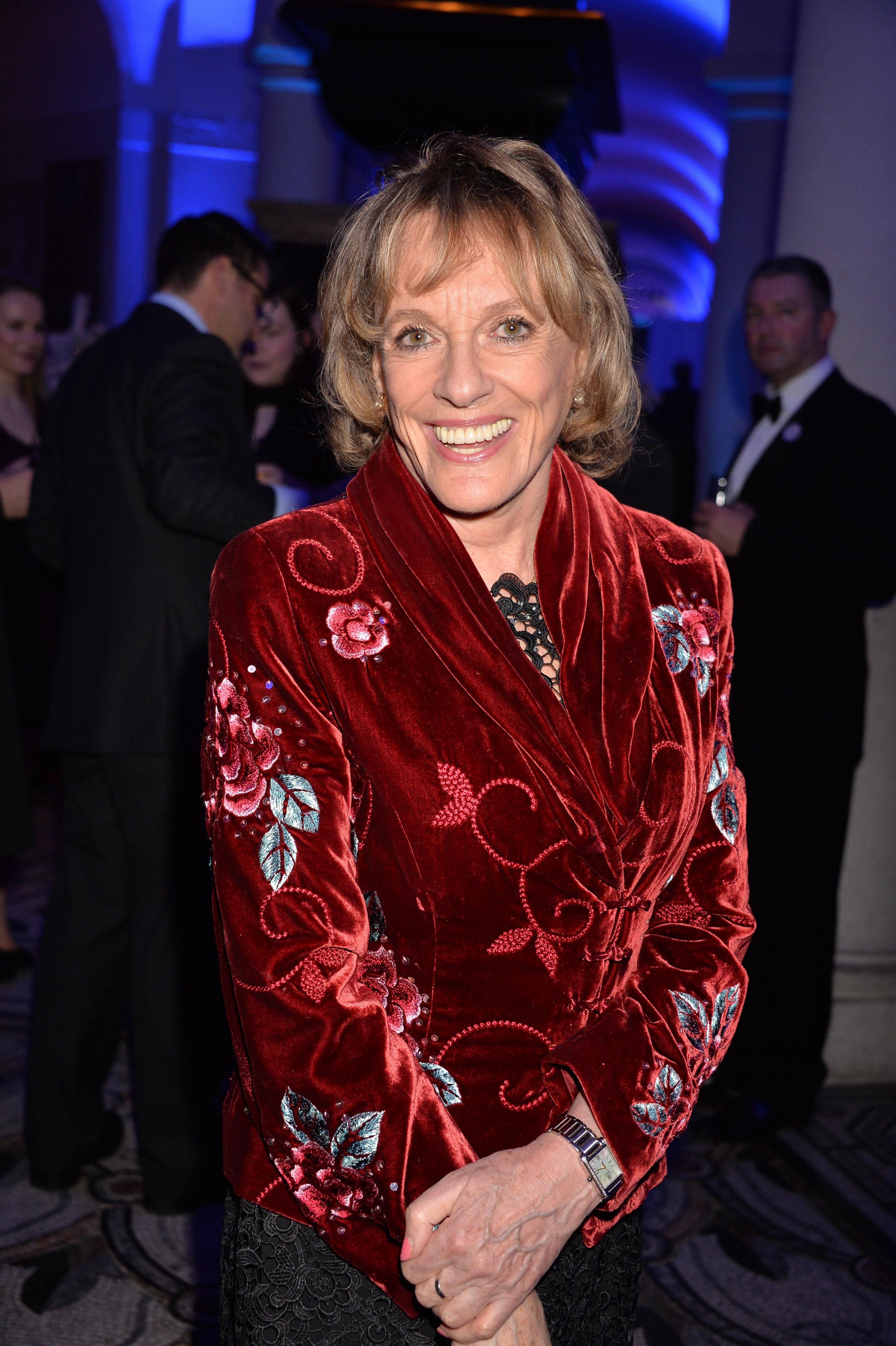 "That’s when I got married. It’s when I had my first baby. It’s when I began to listen to Radio Two. I realised I occasionally needed early nights.

"And I started to find drunk people, including myself, horribly boring."

COLUMNIST Tony Parsons, 63, realised he became an adult at 26. He says:

"I FELT all grown up as I passed through the rituals of adolescence. 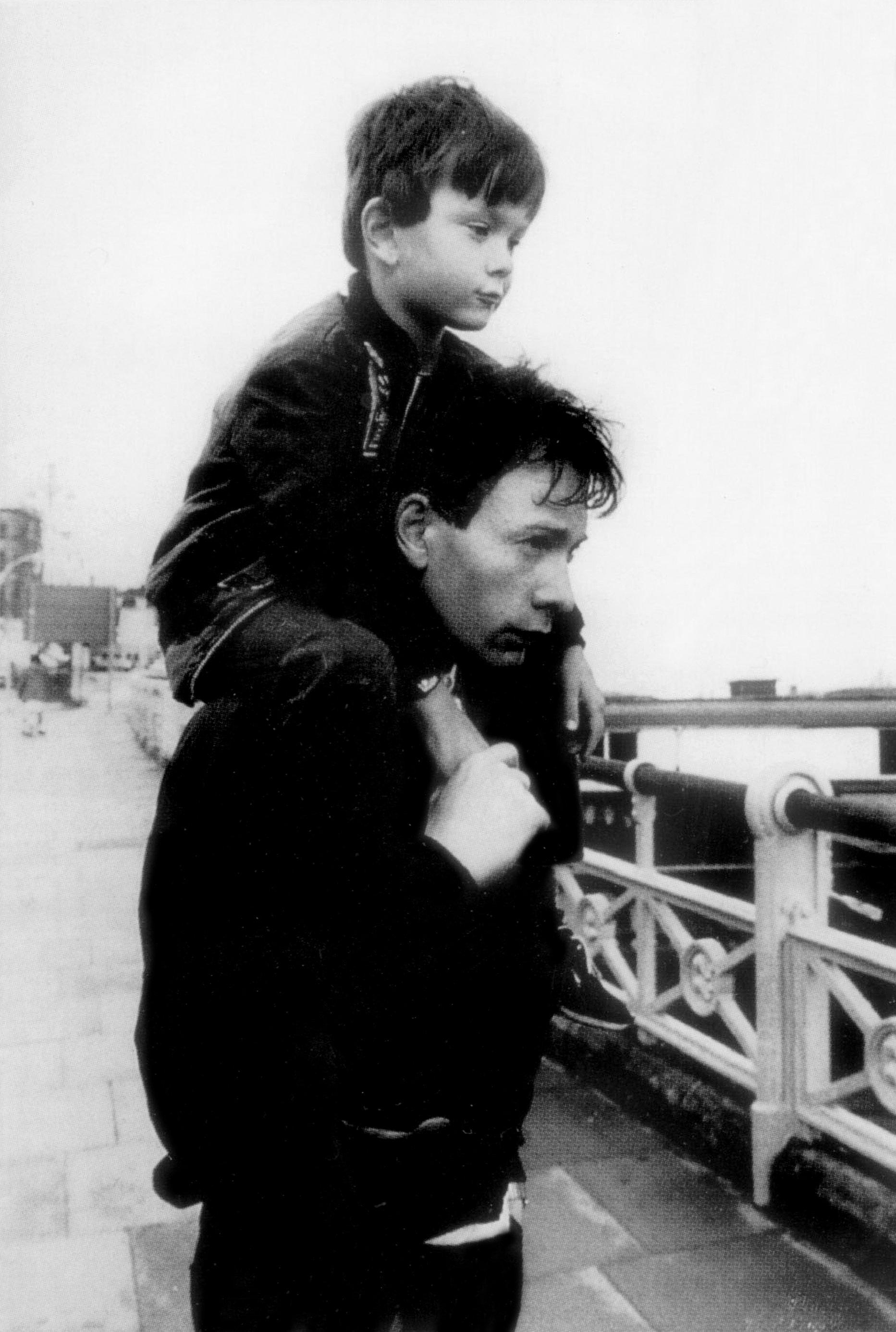 "Leaving school at 16, getting my first job, passing my driving test at the second attempt and losing my virginity at the first attempt.

"But I was kidding myself.

"I did all those things and came out the other side unchanged.

"I became a father at the age of 26 and that is when I knew I was truly grown-up at last. 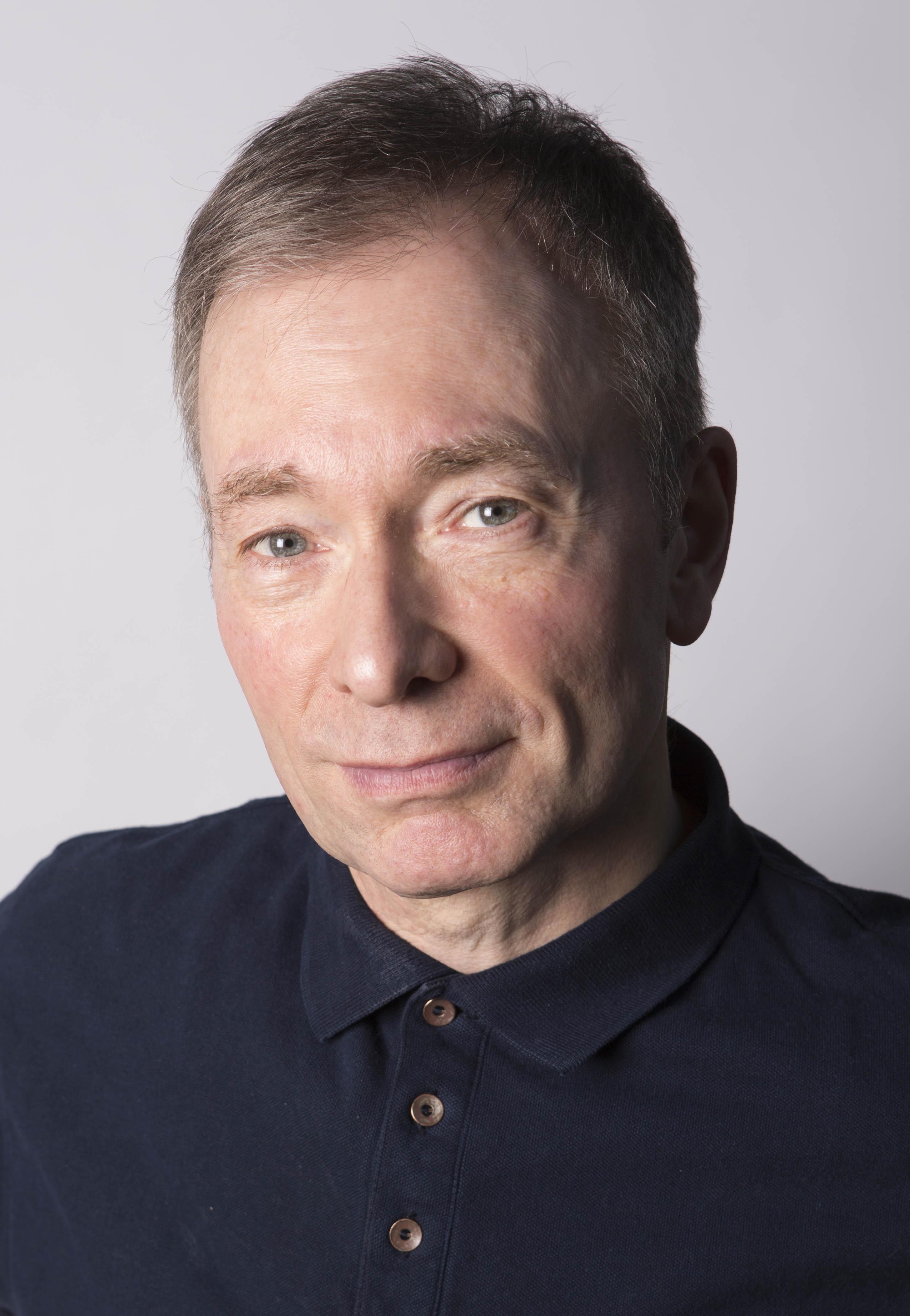 "You can’t hide from the world when you become a parent. You have brought a new life into the world and you now have a duty of care forever.

"My heart opened up when I held my son Robert. I never knew I was capable of feeling such unconditional love. I held my son and I knew that the world did not revolve around me.

"It was daunting. It was the moment my life changed forever.

"And when I knew with absolute certainty that I was finally all grown-up." 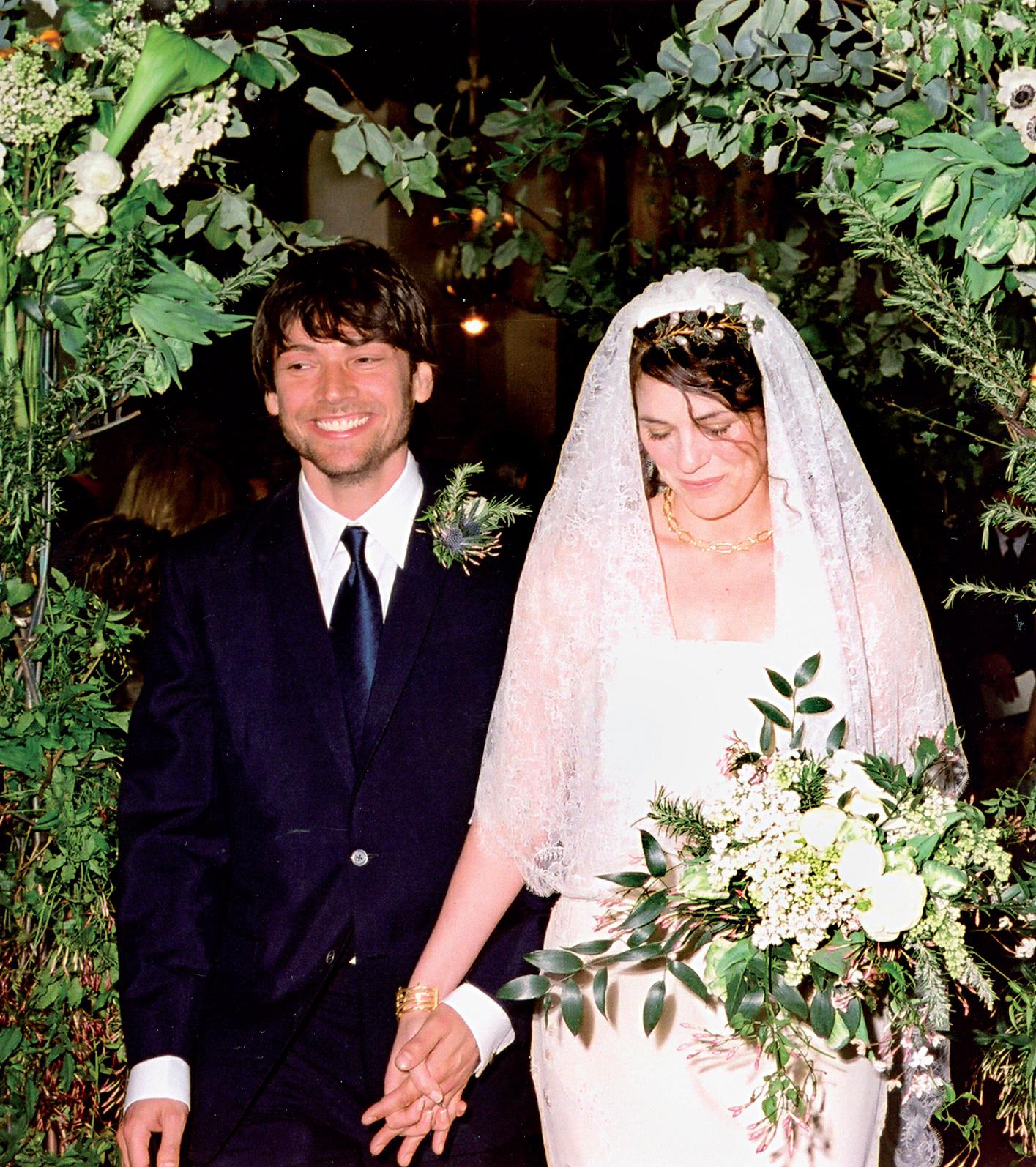 "And the first time I got dumped, shortly afterwards.

"It’s not just the moments that life gives us things that forces us to develop. When it takes them away we have to adapt, too.

"There’s nothing like a catastrophic fail to teach us a lesson.

"I’ve grown up in countless tiny spurts of triumph and disaster. But if I had to pick a particular moment where everything changed forever, it would be the day I got married. 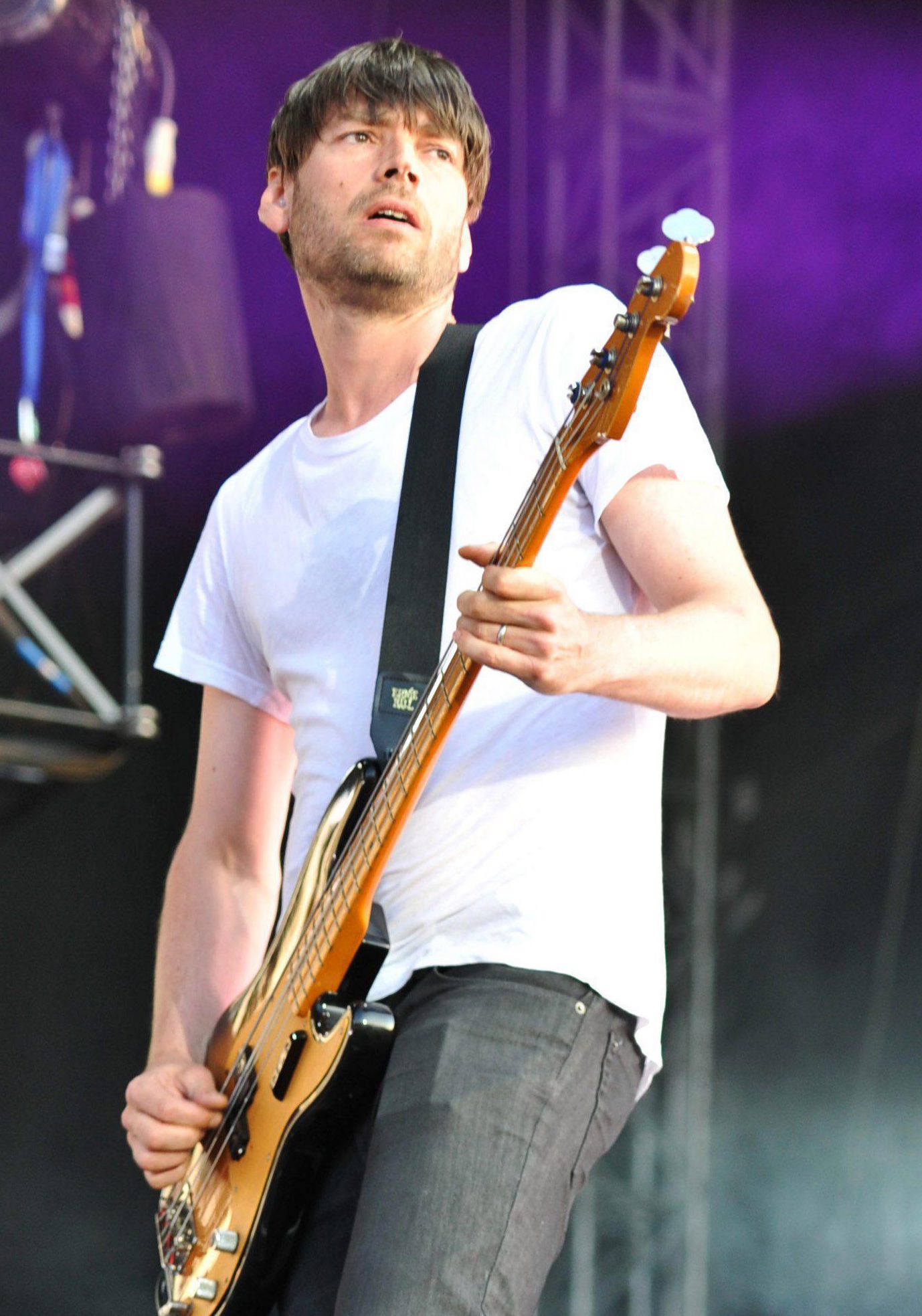 SHE is celebrating turning 49 today, but TalkRadio host Julia hasn’t grown up yet. She says:

"Whenever I’m asked when I first started feeling like a grown up, I always reply: 'I’ll let you know when it happens.' 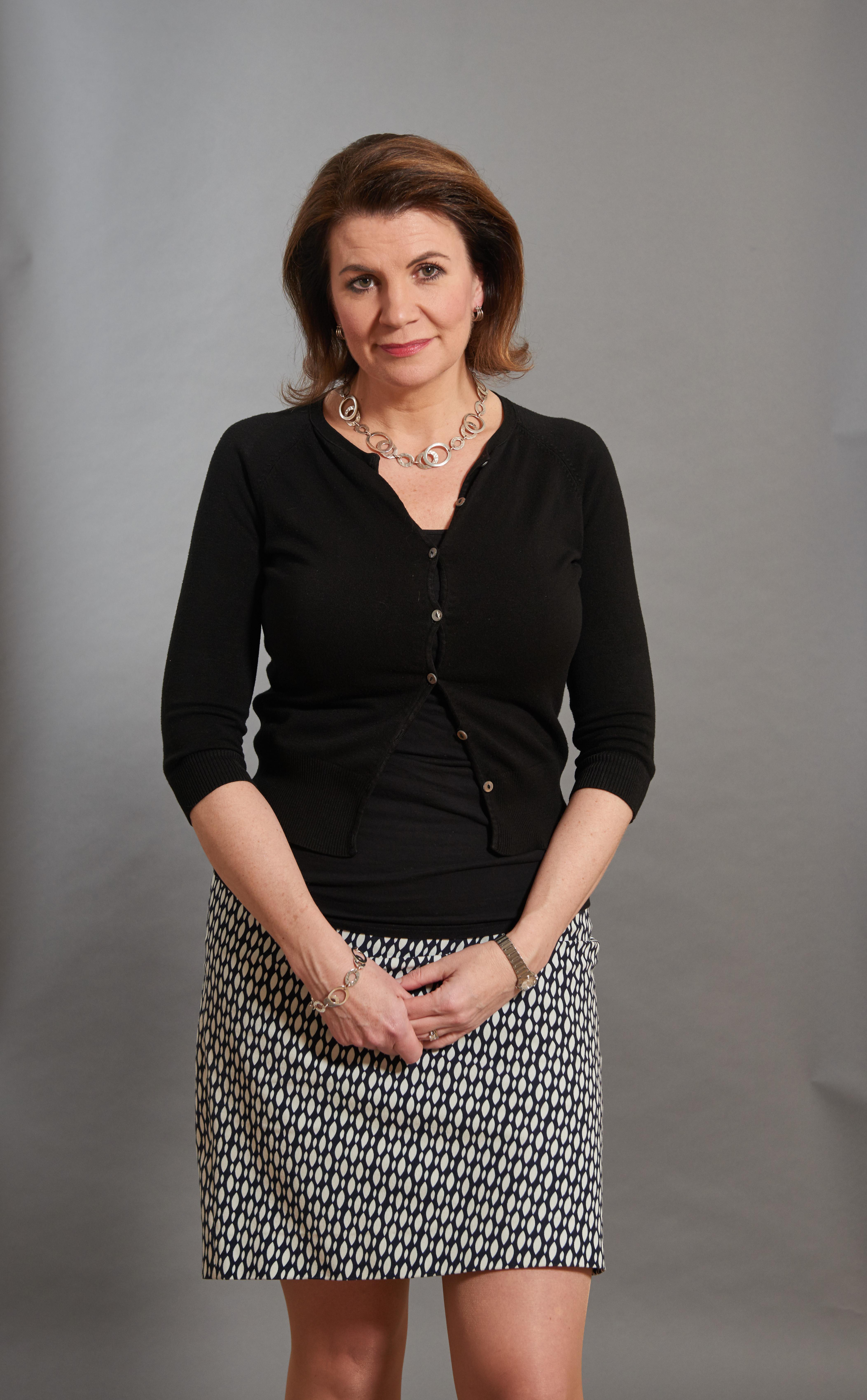 "Yes, there are times when I feel mature and responsible, especially when I became a mum.

"The first time I realised I was a fully-fledged adult was when, a political hack aged 30, I got an interview with then PM Tony Blair.

MOST READ IN LIVING