Betty White’s cause of death revealed, agent denies she got booster days before

Betty White on why she wasn’t afraid of dying

A suspect has been named in connection with the fatal shooting of rapper Young Dolph.

An arrest warrant has been issued for suspected gunman Justin Johnson, 23, who allegedly killed the hitmaker in Makeda’s Homemade Cookies store in Memphis, Tenn., on Nov. 17, 2021.

A joint statement from the Tennessee Bureau of Investigation, Memphis Police Department and the US Marshals Service noted that authorities are actively looking for the man, who will be arrested on first-degree murder charges.

Police, along with other authorities and Crime Stoppers, are offering a reward of up to $15,000 for any information leading to Johnson’s capture.

Authorities noted in the statement that Johnson has been added to the TBI’s “Most Wanted” list. He is described as roughly 5-foot-8 and 190 pounds, with dark hair and a tattoo on his right arm that reads “Jaiya.”

“Johnson has ties to organized criminal gangs and should be considered armed and dangerous,” the statement continued. 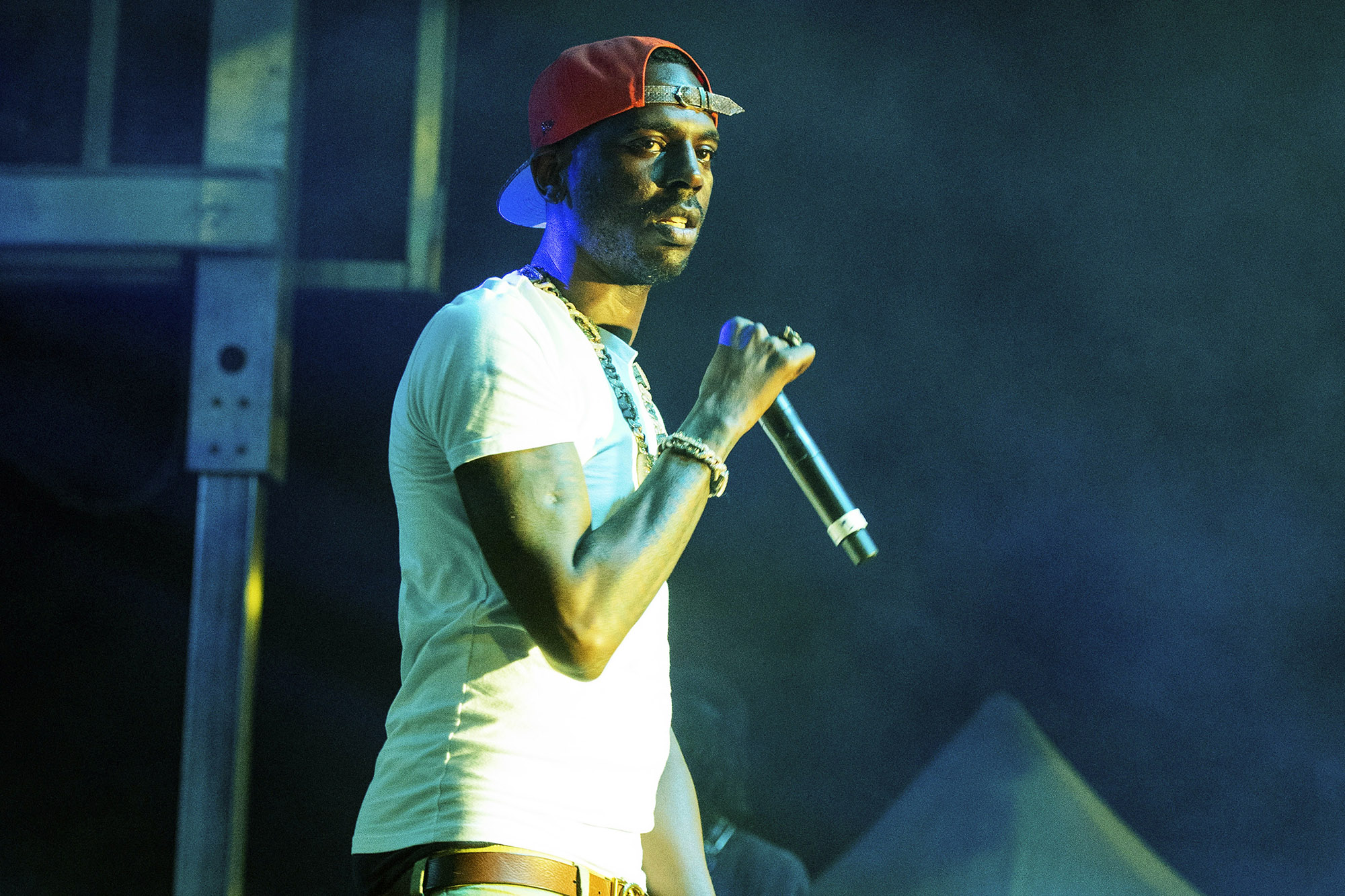 Young Dolph, born Adolph Robert Thornton Jr., was gunned down at the age of 36 after walking into the bake shop in his native Memphis.

“The suspects approached the victim while he was inside the business and shot the victim several times,” Memphis Police said in a statement posted to Twitter at the time. “The suspects then fled the scene.” 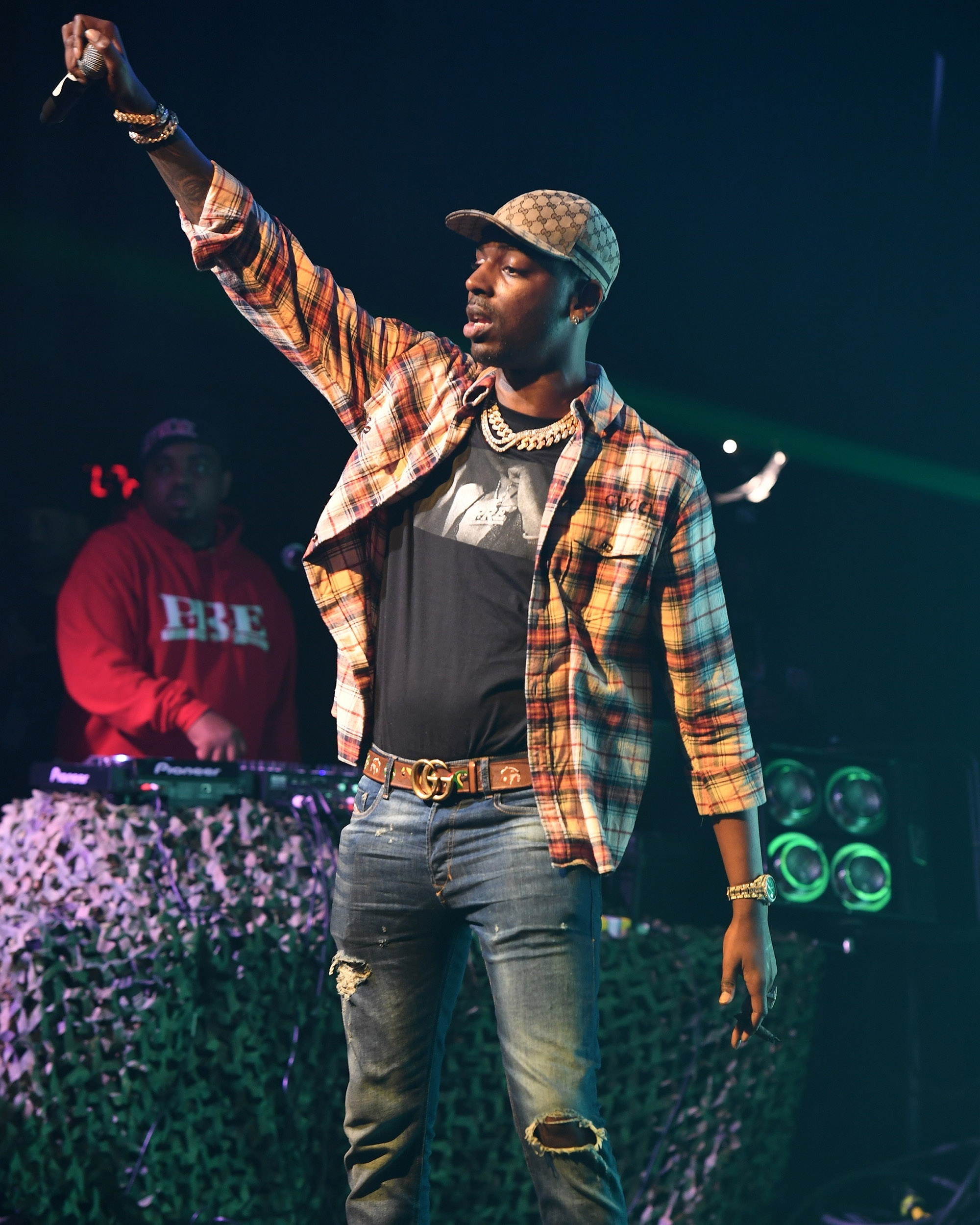 Tributes poured in from fans, friends and fellow rappers, including Grammy winner Megan Thee Stallion. The “WAP” chart-topper worked with the rapper on his 2020 hit “RNB (Visualizer).”

“Everybody that know me knows I play this man music EVERY DAY!” she wrote on Instagram at the time. “He was so genuine so real so kind to me and tfarris always !!! Rest In Peace to a real legend.” 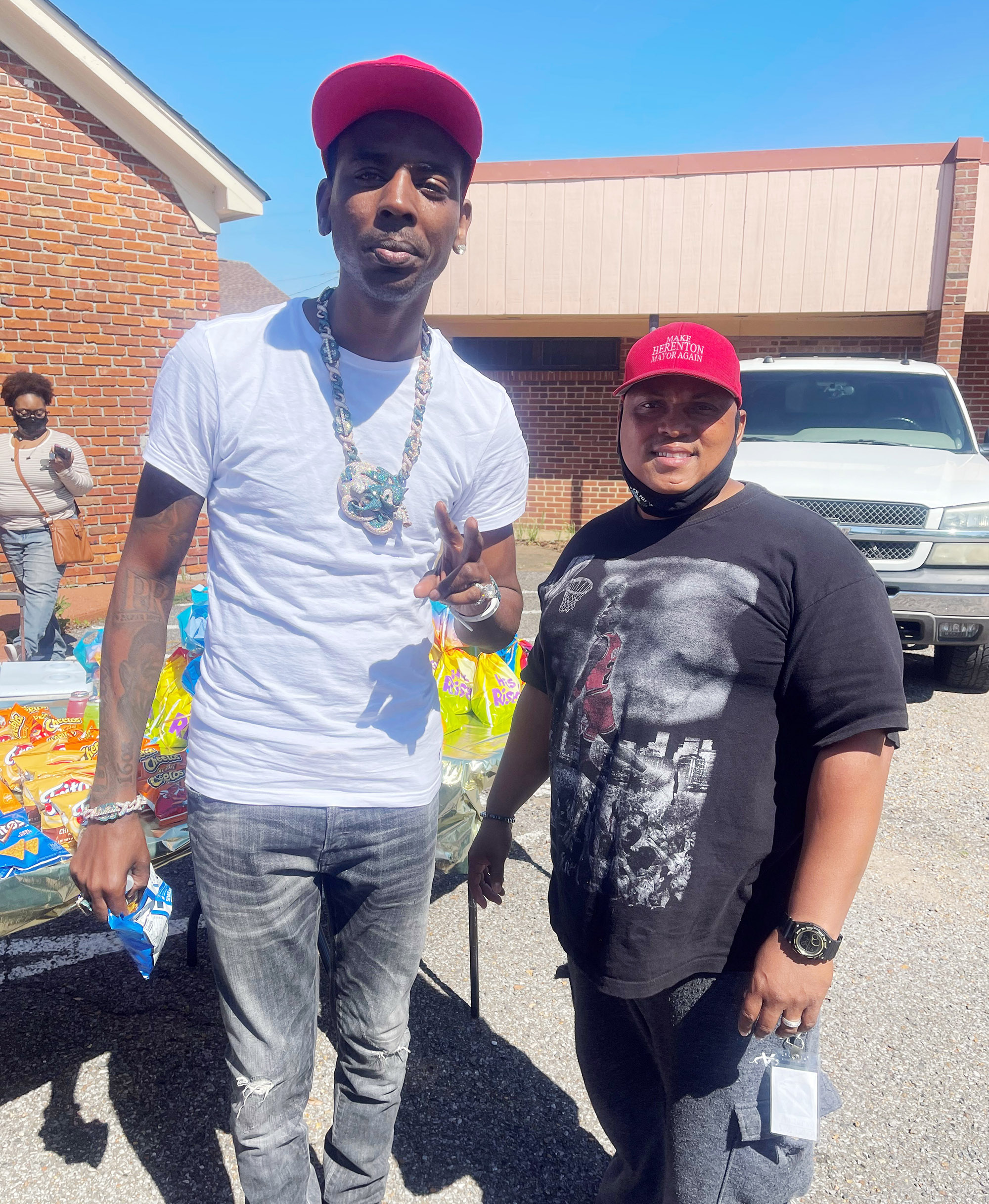