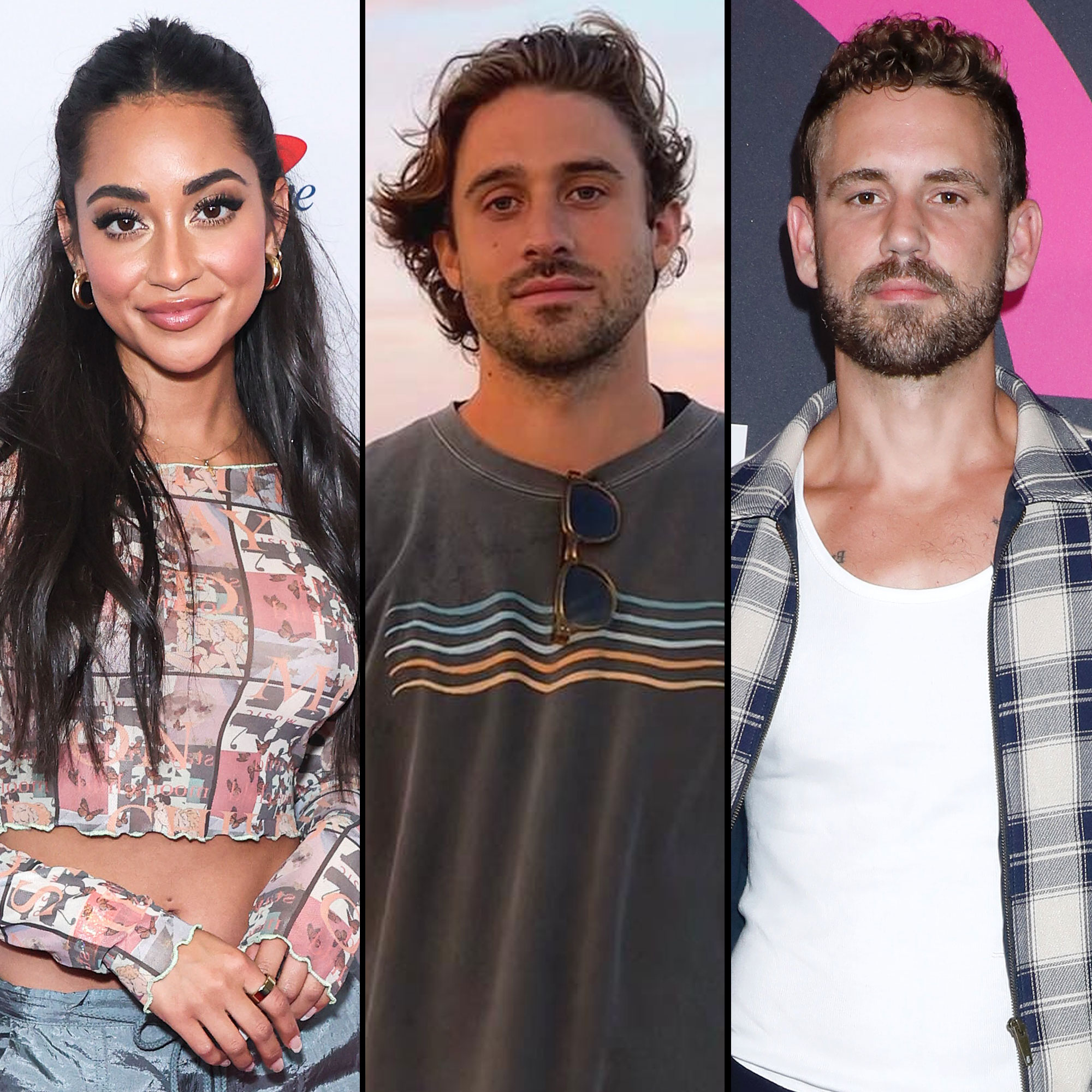 The plot thickens. Victoria Fuller was filmed giving Greg Grippo a kiss at dinner with other Bachelor Nation members after the duo were spotted in Italy.

Victoria Fuller, Greg Grippo Spotted Together in Italy: What to Know

The Bachelor in Paradise contestant, 29, gave the New Jersey native, also 29, a peck on the cheek in a TikTok video shared by Nick Viall on Sunday, November 6. “Game night had all the drama,” the “Viall Files” podcast host, 42, captioned the video.

The season 21 Bachelor shared a closeup of each of the attendees — including newlyweds Joe Amabile and Serena Pitt — before focusing on Fuller, who had her arm around Grippo. The Bachelor season 24 alum then gave her rumored beau a kiss.

Bachelor Nation Couples Who Got Together Outside the Show

Fuller and Grippo made headlines last month when they were spotted hanging out together in Italy as BiP season 8 aired on ABC. The former medical sales rep has made connections with Johnny DePhillipo and Alex Bordyukov. As of the Tuesday, November 1, episode, Fuller was coupled up with 26-year-old DePhillipo, who appeared on season 19 of The Bachelorette. The two-part season finale is set to air on November 21 and 22. 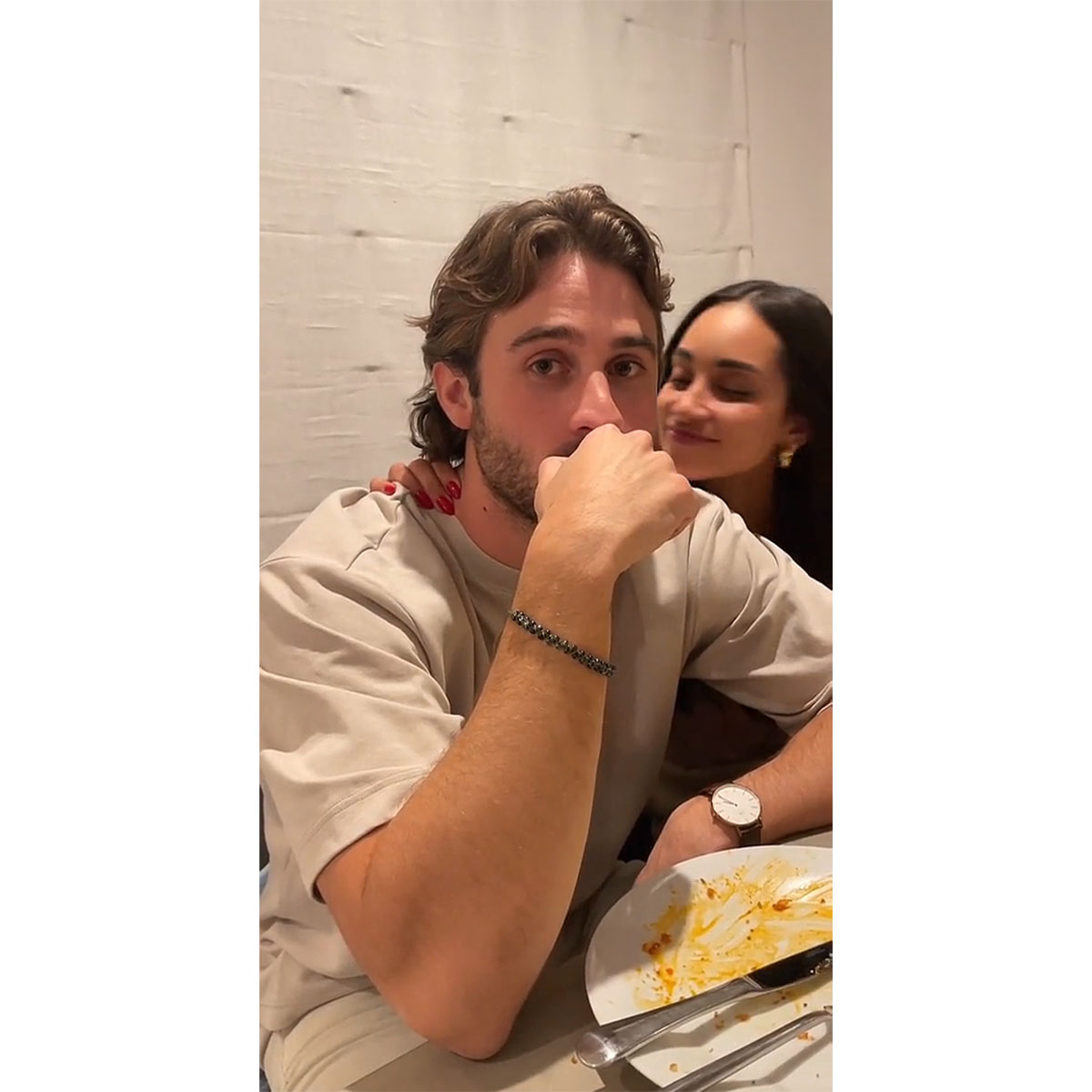 After the fan account BachelorNation.Scoop shared the video of Fuller and Grippo in Italy on October 28, Fuller commented, “Mind ya damn business.”

Days later, Grippo posted and quickly deleted a comment on an Instagram video Fuller shared that she captioned, “Go on and put on that dress that all the bad boys like🖤.” The clip showed her posing in a figure-hugging dress, to which Grippo replied: “Good girl.”

Former ‘Bachelor’ and ‘Bachelorette’ Leads: Where Are They Now?

Fuller made her debut on Peter Weber‘s season of The Bachelor, which aired in early 2020. She was eliminated before the finale and later dated Chris Soules after filming wrapped. She returned to the Bachelor Nation fold for BiP season 8, which premiered in September.

Grippo, for his part, appeared on Katie Thurston‘s season of The Bachelorette in 2021. The marketing sales rep was one of the final three contestants, but he self-eliminated after Thurston, 31, refused to tell him ahead of time whether she planned to choose him as the winner.

After his exit, he told Viall that he regretted how he treated the Washington native on the show. “I saw how hurt she was and so I really tried to watch back the second time from her lens,” Grippo explained during an August 2021 episode of “The Viall Files” podcast. “And yeah, I mean, I was ashamed about how I reacted in those moments. She didn’t deserve it plain and simple. It wasn’t fair to her.”