These are the UK’s most popular music-inspired baby names 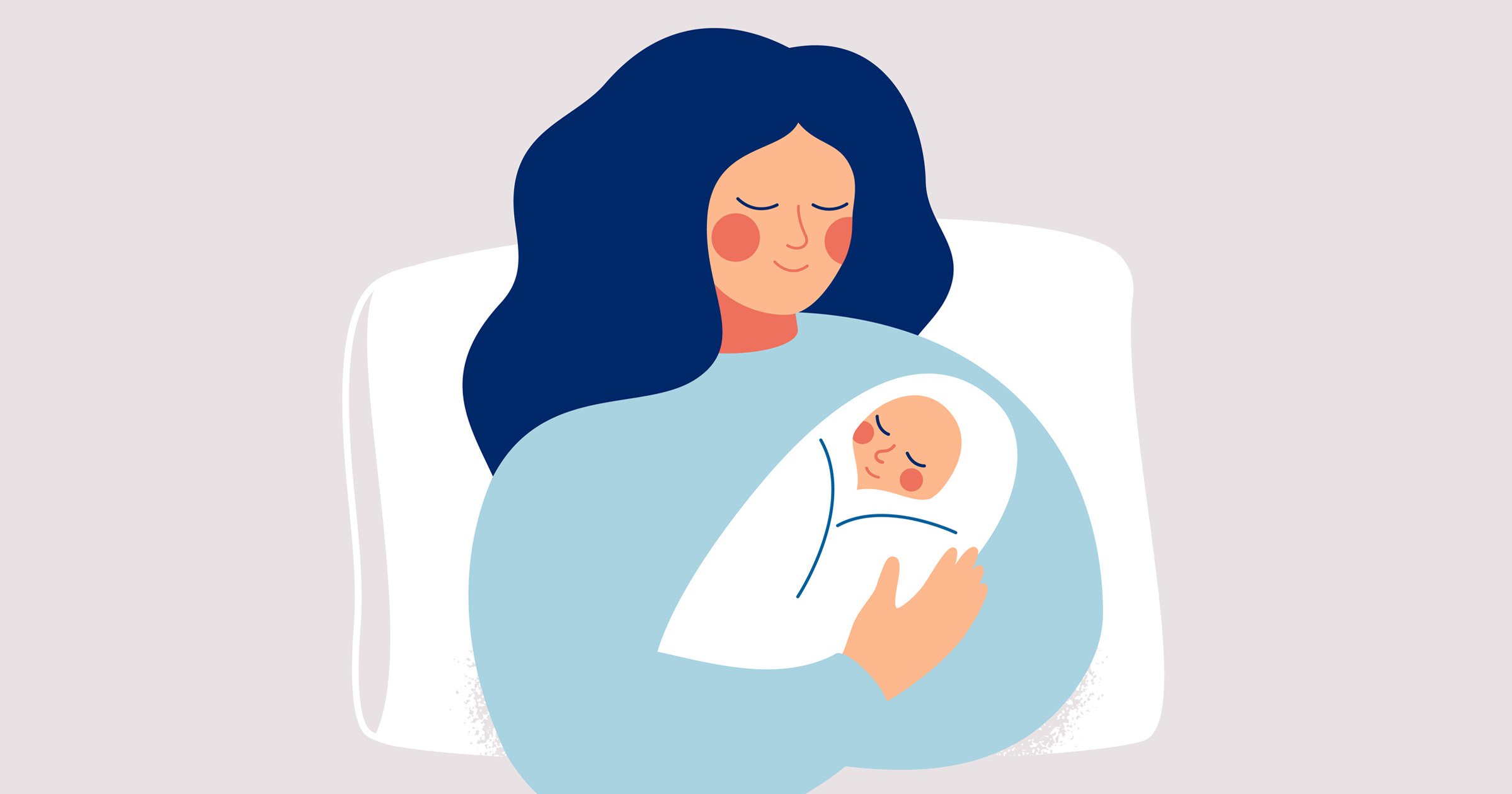 Turning to pop culture for baby name inspiration is nothing new.

Recently, we’ve seen a rise in Bridgerton-style names emerge – with people opting for those popular during the Regency period, such as Daphne, Bridget and Anthony.

But TV isn’t the only source of inspiration for expectant parents.

The world of music can be a good place to delve into – especially for more of a personal touch.

It seems many parents have been turning to their favourite artists and bands to name their children, over the past two decades.

Using ONS data from the last 20 years, Jewellerybox has compiled a list of the UK’s favourite musical baby names.

It looks like a mix of younger artists popular with millennials and Gen Z dominate the top 10, but old-school music legends are also present throughout.

Topping the list is Demi – echoing successful singer-songwriter Demi Lovato – with 6,333 babies given the name. This is followed by Beatles-inspired Lennon in second place.

Musical legends from the past, such as Prince, David Bowie, Jimi Hendrix, Elvis Presley and Etta James, also make an appearance within the top 20.

It’s worth pointing out that the US favours a slightly different top five when it comes to music-inspired names.

Miley takes third place for the US, dropping one place compared to the UK rankings.

Still stumped for a name?

Nameberry has created a list of ‘lost’ baby names that are set for a comeback this year. Some of these include the likes of Bee, Cobra, Garrhett and Pearlina.