Tori Spelling looked as if she’d rather be anywhere else than driving Dean McDermott to a COVID-19 testing site Wednesday.

Spelling, 48, was spotted having an animated conversation with husband McDermott, 55, while waiting in the car together at the site, amid reports that the pair are headed toward divorce. 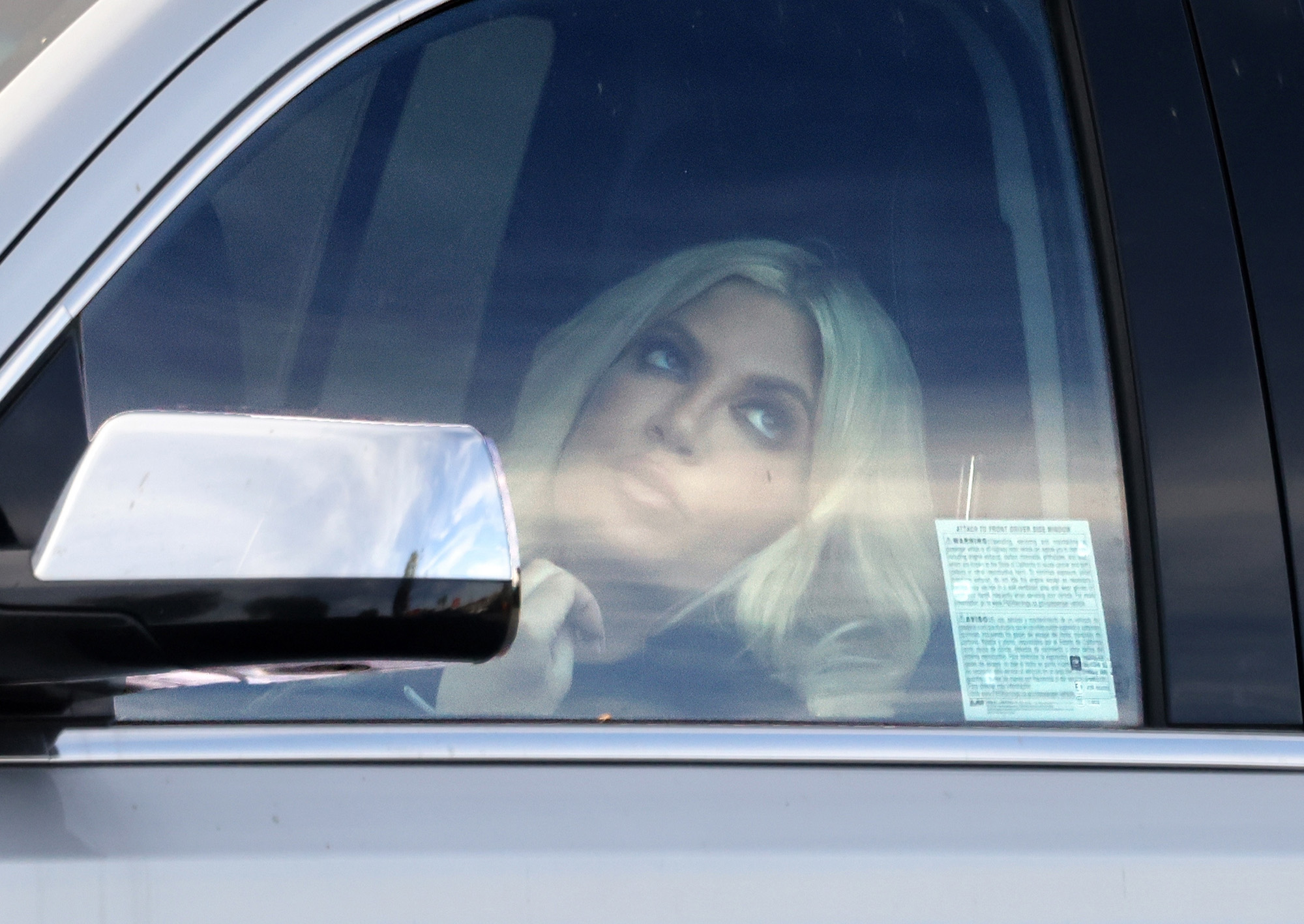 The “Beverly Hills: 90210” alum appeared to be wearing a full face of make-up behind the wheel while McDermott wore a grey hoodie, black sweats and Nike Air Mag slippers for the jaunt, during which he also made a quick run to a nearby 7/11 convenience store.

The pair have been spotted together in public on a few occasions since separation rumors began to bubble this summer, including during an October family trip to Disneyland with kids, Liam Aaron, 14, Stella, 13, Hattie, 10, Finn Davey, 9, and 4-year-old Beau Dean. 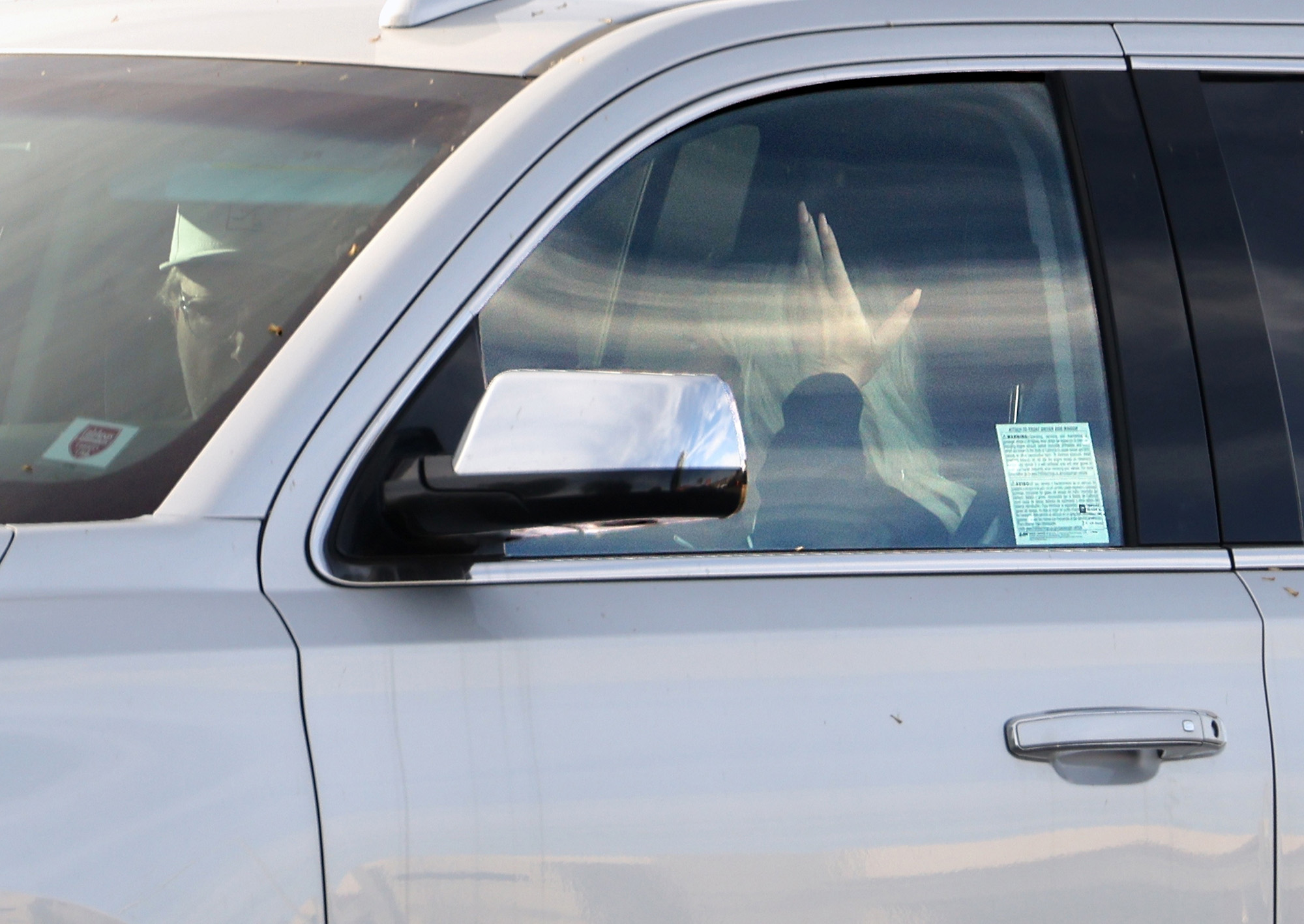 Still, the occasional family outings have done little to dispel whispers of a breakup, as Spelling has reportedly axed the “Chopped Canada” alum from her holiday plans, removing his Christmas stocking from her home and his image from their family holiday card. 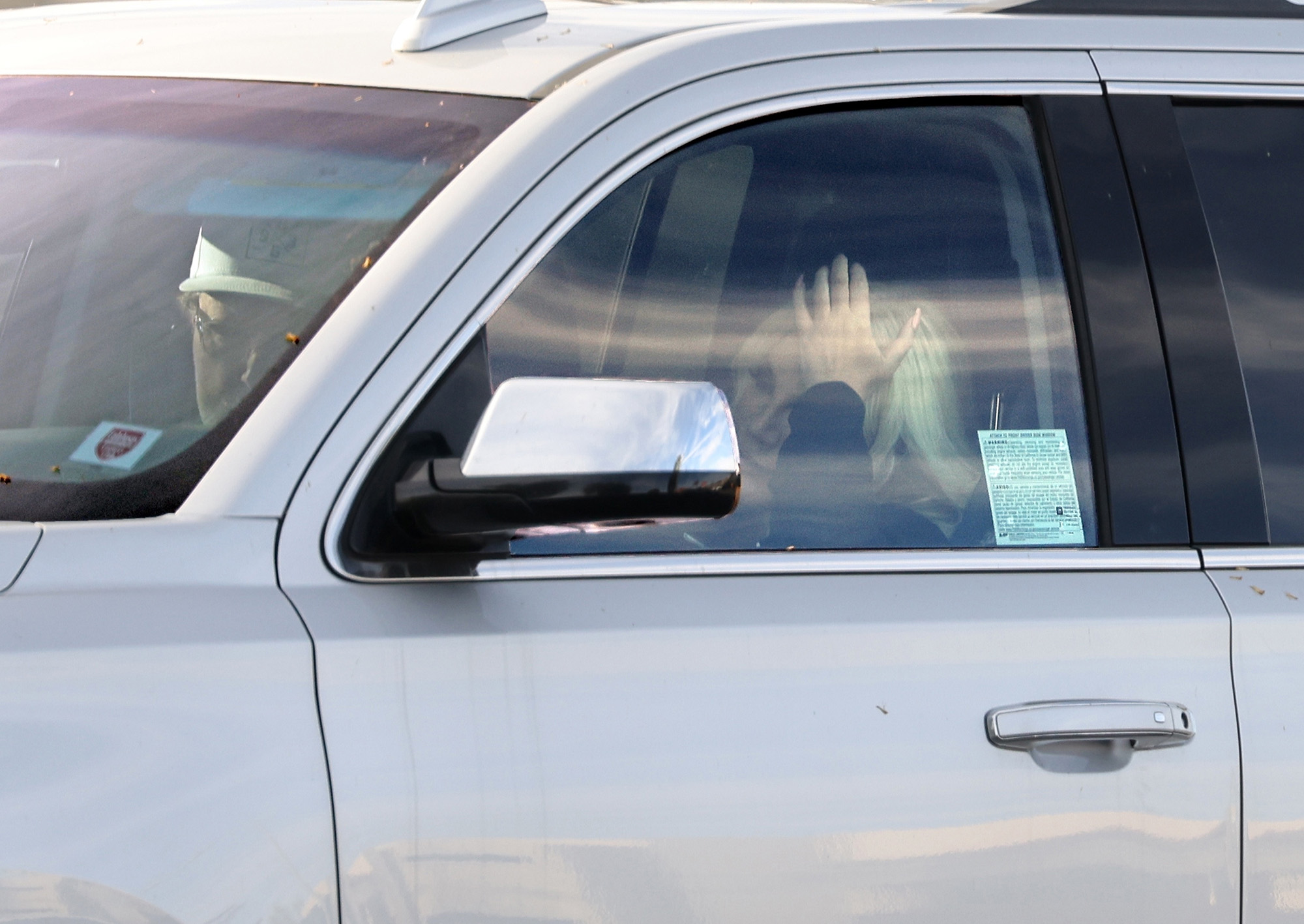 Spelling claimed McDermott was working in Canada at the time the photo shoot for the card took place but didn’t give a reason for why he was left stockingless for the holidays.

She also sidestepped questions about the state of their relationship on “The Wendy Williams Show.” 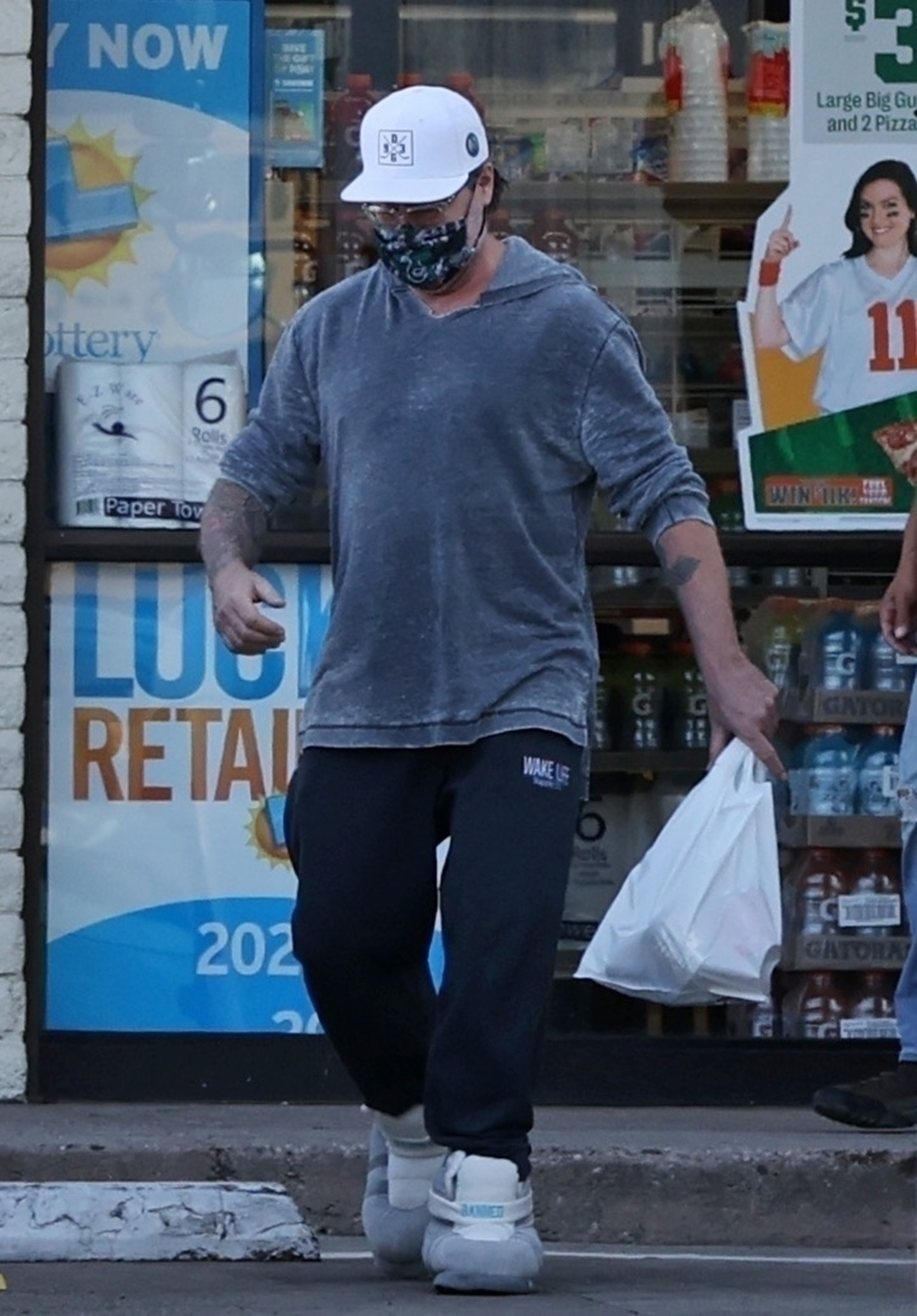 “What? You know I’m not going to answer that,” Spelling told the episode’s guest host, comedian Whitney Cummings, in October when asked what was going on between the pair.

The actress was also spotted moving boxes into a private residence last month. 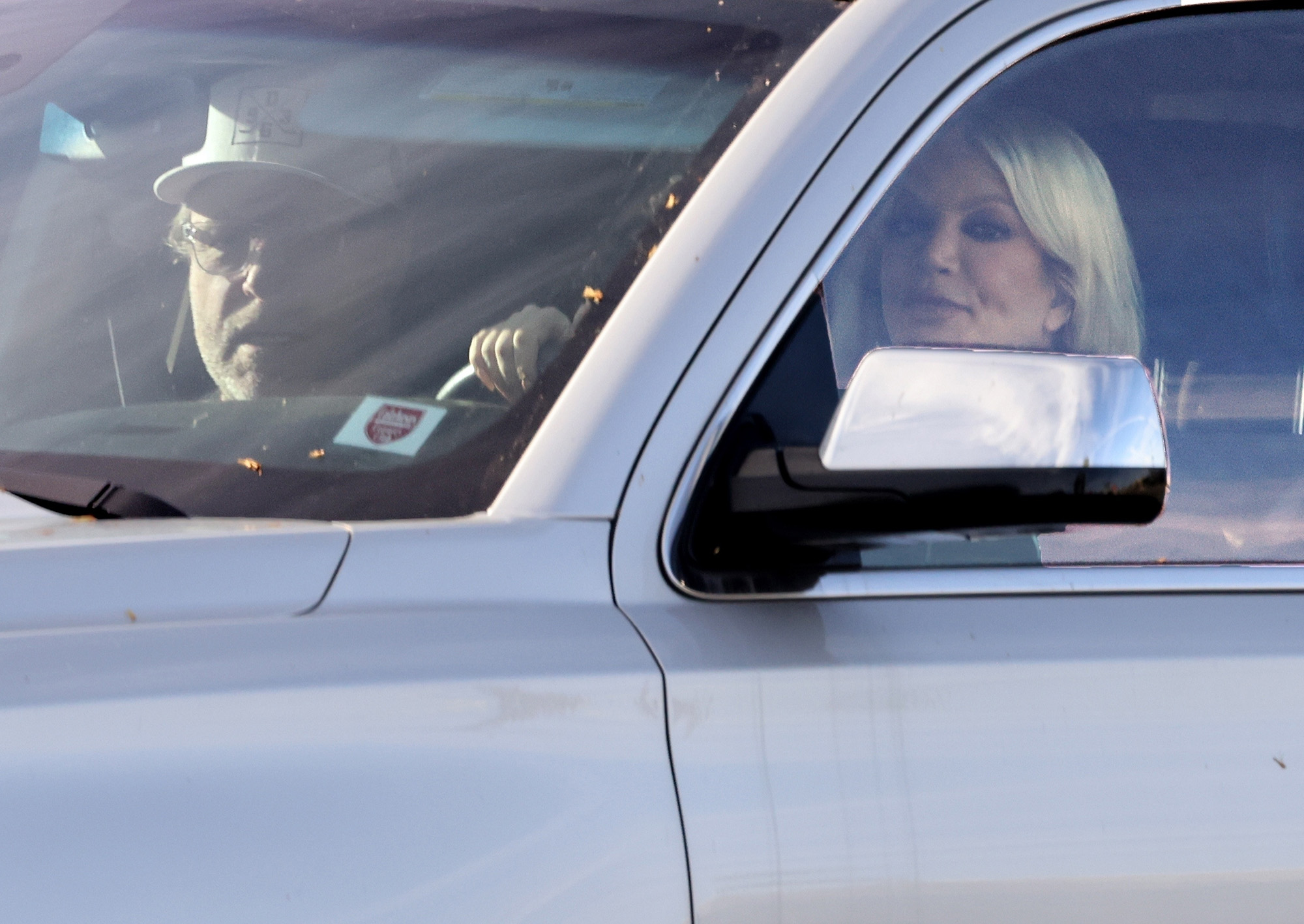 As for Dean, the actor is confused as to why the public even cares about the state of their marriage.

“It’s just weird that people need to know,” McDermott said on an episode of the “Feminine Warrior” podcast in September. “‘What’s going on with Tori and Dean? She’s not wearing her ring.’ Why do you need to know that? How is that going to affect your day?”