Joe Gorga: Sonja Morgan showed me her boobs, said she wanted to ‘f–k’ me

Joe Gorga: Drama with Teresa Giudice is ‘ruining my life’

Dolores Catania: Teresa Giudice and Gorgas’ feud is at ‘high stage of bad’

Melissa Gorga at VMAs: I want to put Teresa Giudice wedding drama behind me

Joe Gorga went off on an unhinged rant about his fragile relationship with sister Teresa Giudice at BravoCon on Saturday.

During a “Modern Love” panel moderated by Page Six’s Evan Real, a fan asked whether the reality star and his wife, Melissa Gorga, ever hesitated joining “The Real Housewives of New Jersey” – given that Giudice was already a castmate on the series.

The Bravo fan questioned whether it was wise to join a reality show “that is centered on conflict,” arguing, “There was family drama prior to you joining.”

Melissa attempted to answer the question, explaining that she and Joe made the decision together and that, despite rumors, “Teresa 100 percent knew, it was never behind her back.”

But before she could continue, her husband leaped to his feet to give an impassioned defense of their decision to become Bravolebrities – and seemingly criticized his sister for not welcoming them into the franchise. 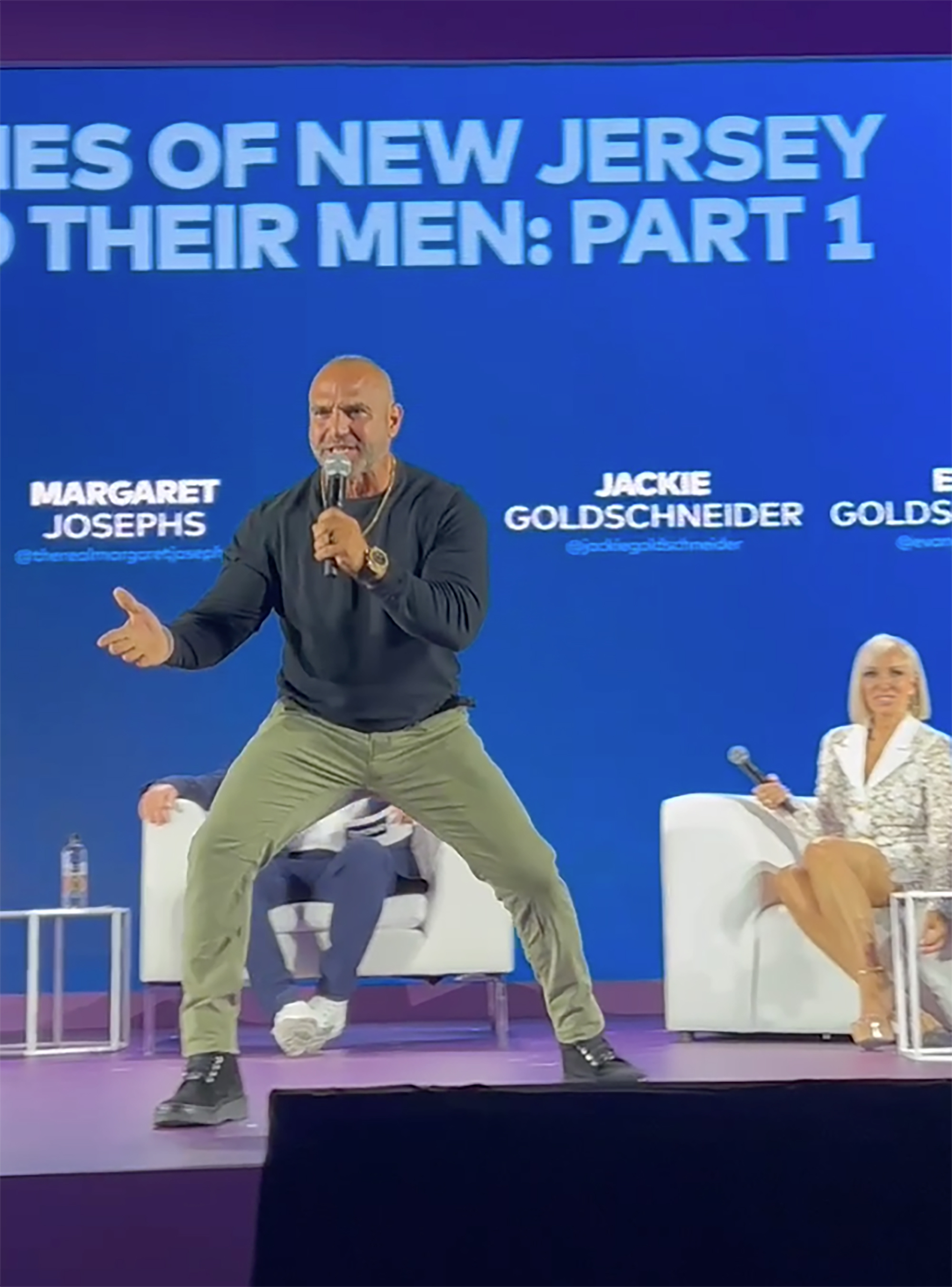 Gorga ranted about not being in competition with family. 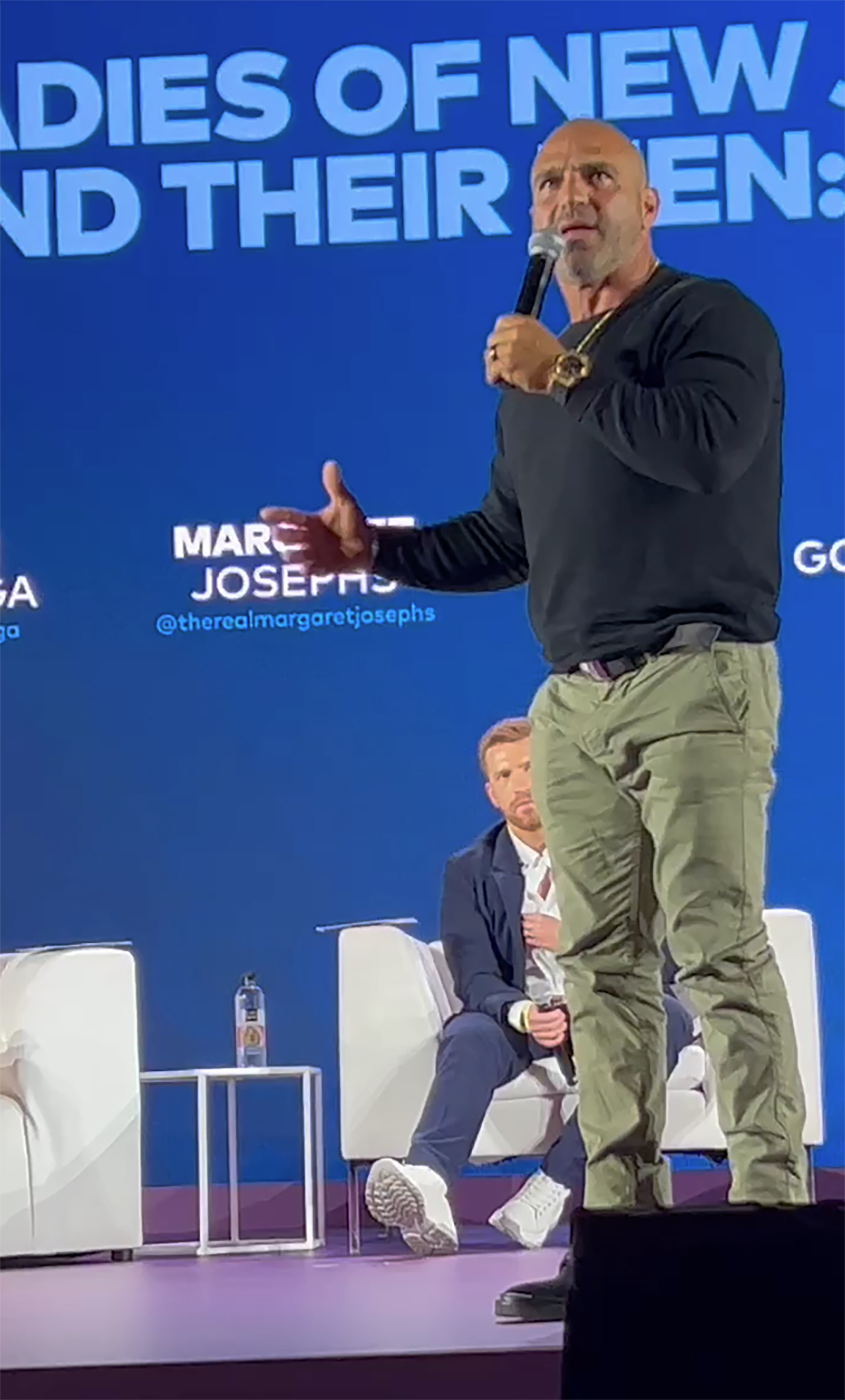 Gorga ranted about not being in competition with family.

Tom Schwartz: ‘I was a sad sack of s–t’ amid Katie Maloney divorce