A COUPLE who won a £3million mansion put it on the market just weeks later, saying they don’t fit in with the posh neighbours.

Uttam Parmar, 58, from Leicestershire won the property in Cornwall on August 12 after buying a £25 ticket but put the house on the market with Rightmove on October 8 with a price tag of £4m. 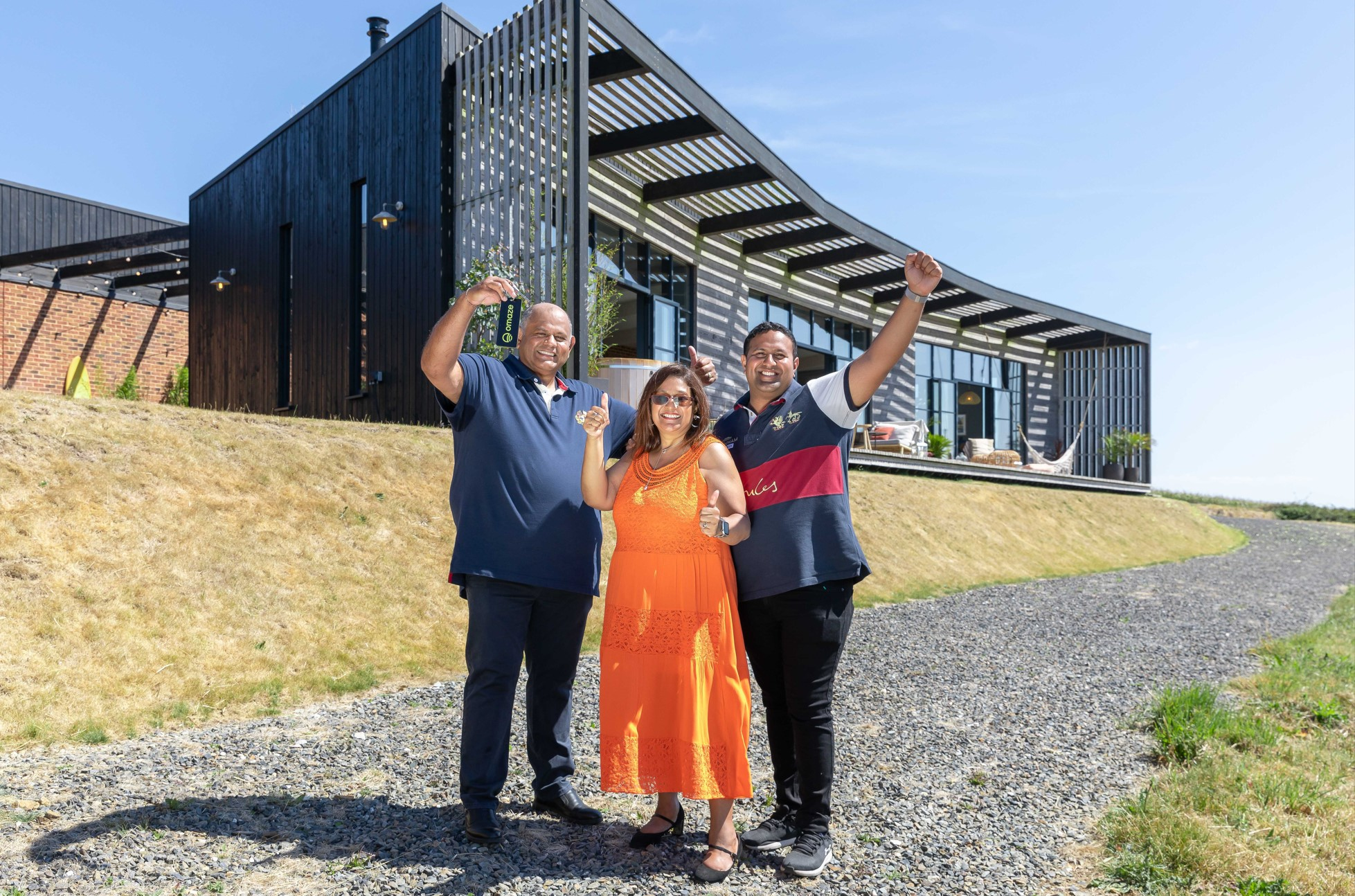 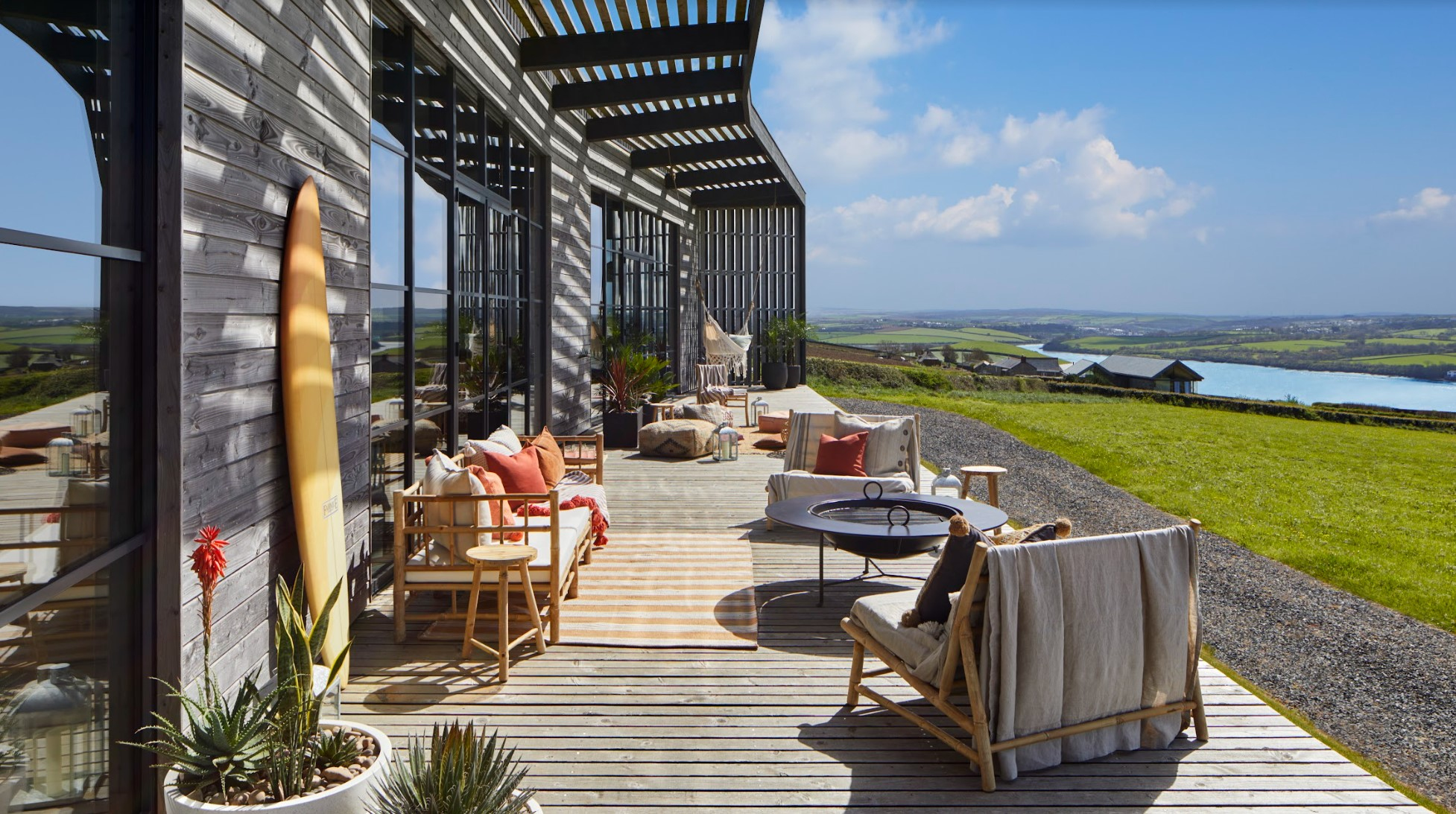 The luxury house, with scenic views of the Camel Estuary, also came with £50,000 for the family and is mortgage-free, with stamp duty and legal fees covered.

Mr Parmar and his wife Raki, 53, now want to return to their Leicestershire home, saying they don’t fit in with their new surroundings and don’t fancy the upkeep costs.

He told the MailOnline: “It is a fantastic house in a beautiful location but we don't feel like we fit in on the Cornish coast with lots of wealthy people there.

“It's not us. We have lived in Leicester for a long time and we are perfectly happy here. We don't need a £4million holiday home.' 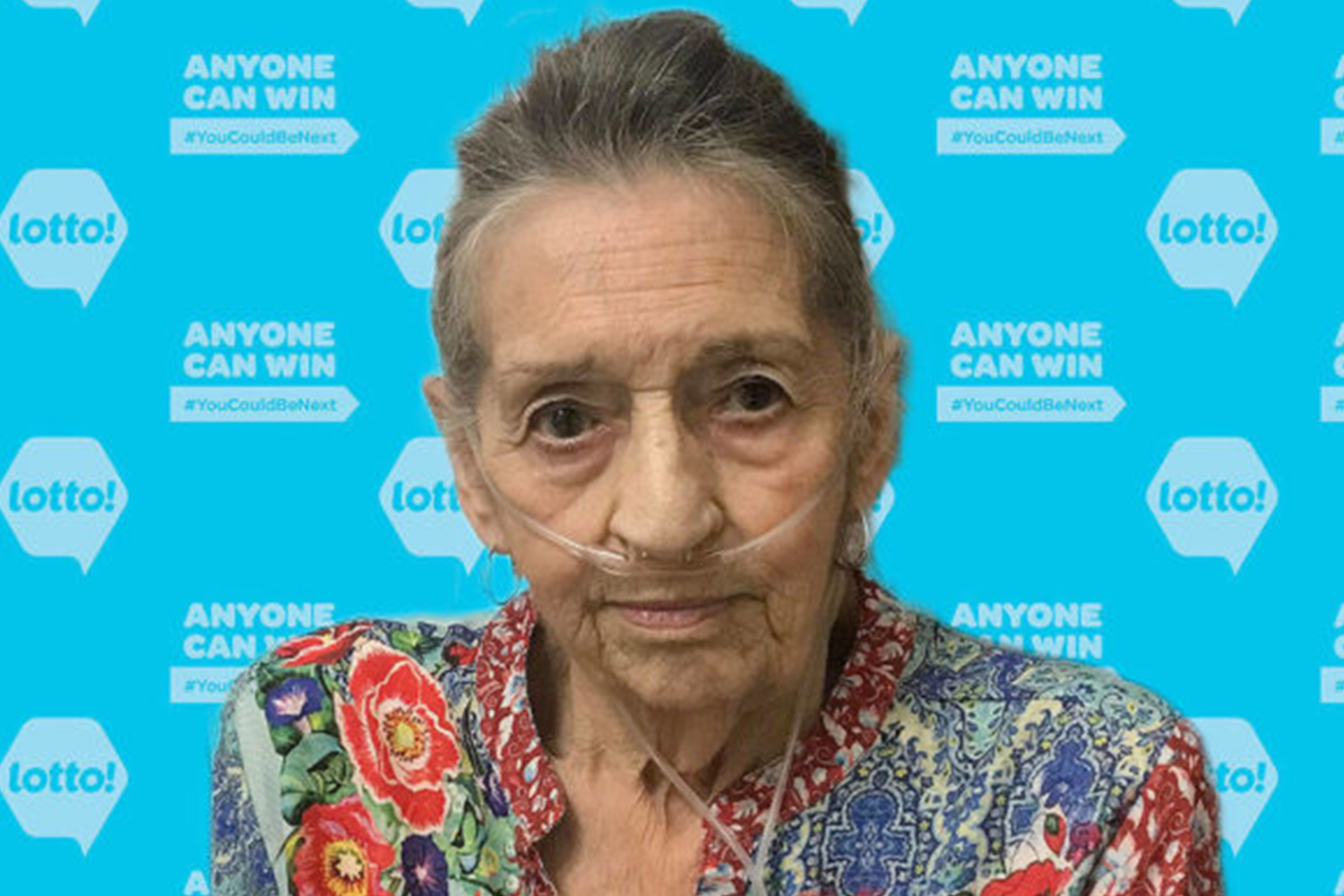 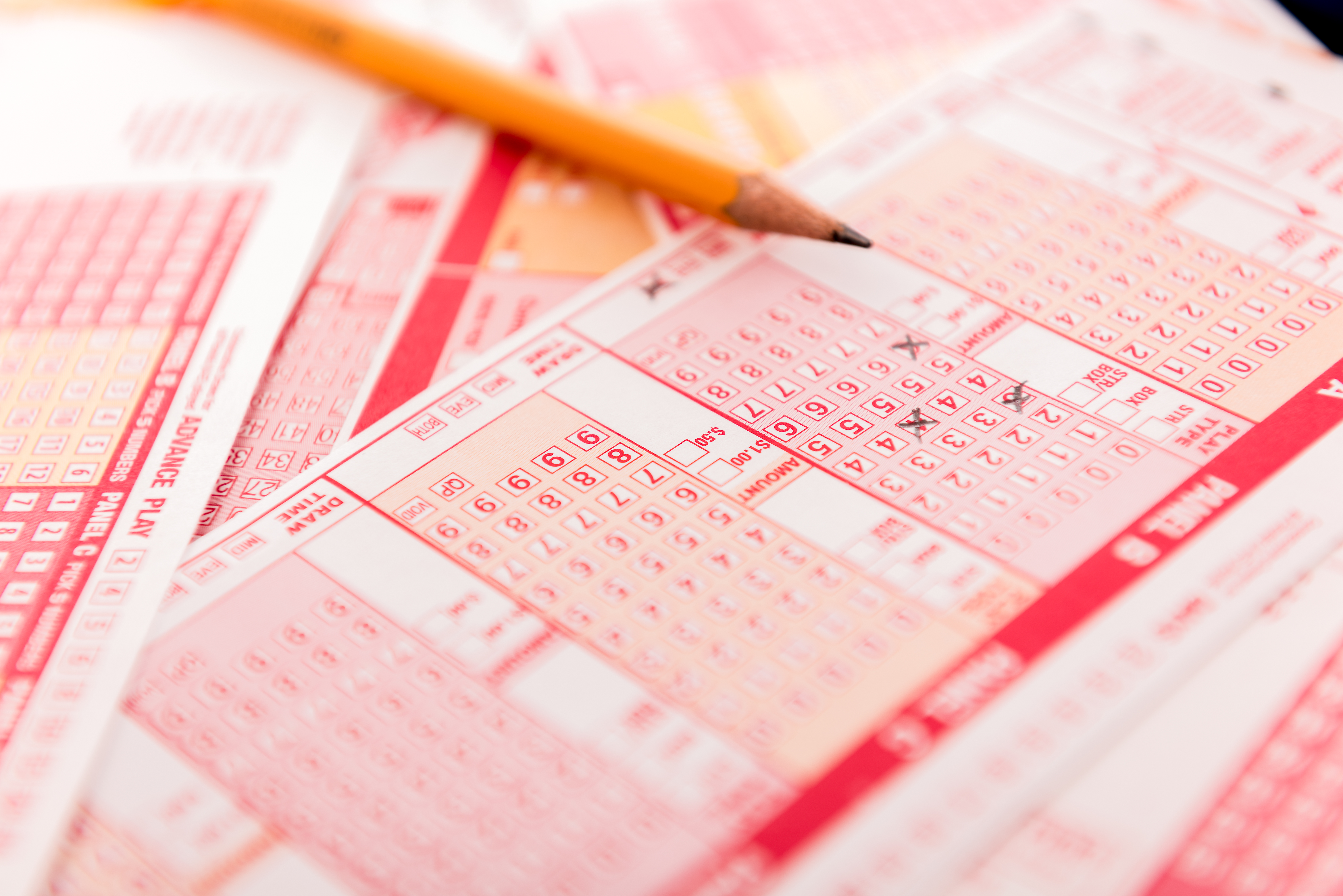 Mr Parmar added: “I'm quite a normal guy, there's some celebrity neighbours but I'm not in that showbiz league.

“It would be nice to meet a celebrity in the neighbourhood but we'd be a bit out of our depth.”

The operations manager for electronic component firm Alps Alpine continued: “If we could afford to keep it we would. It is beautiful. But we are looking to buy some land or a smaller property instead.”

Mr Parmar had only ever won a coffee table and a TV in competitions but his luck changed forever when he bagged the four-bed Cornwall mansion.

Most read in Property 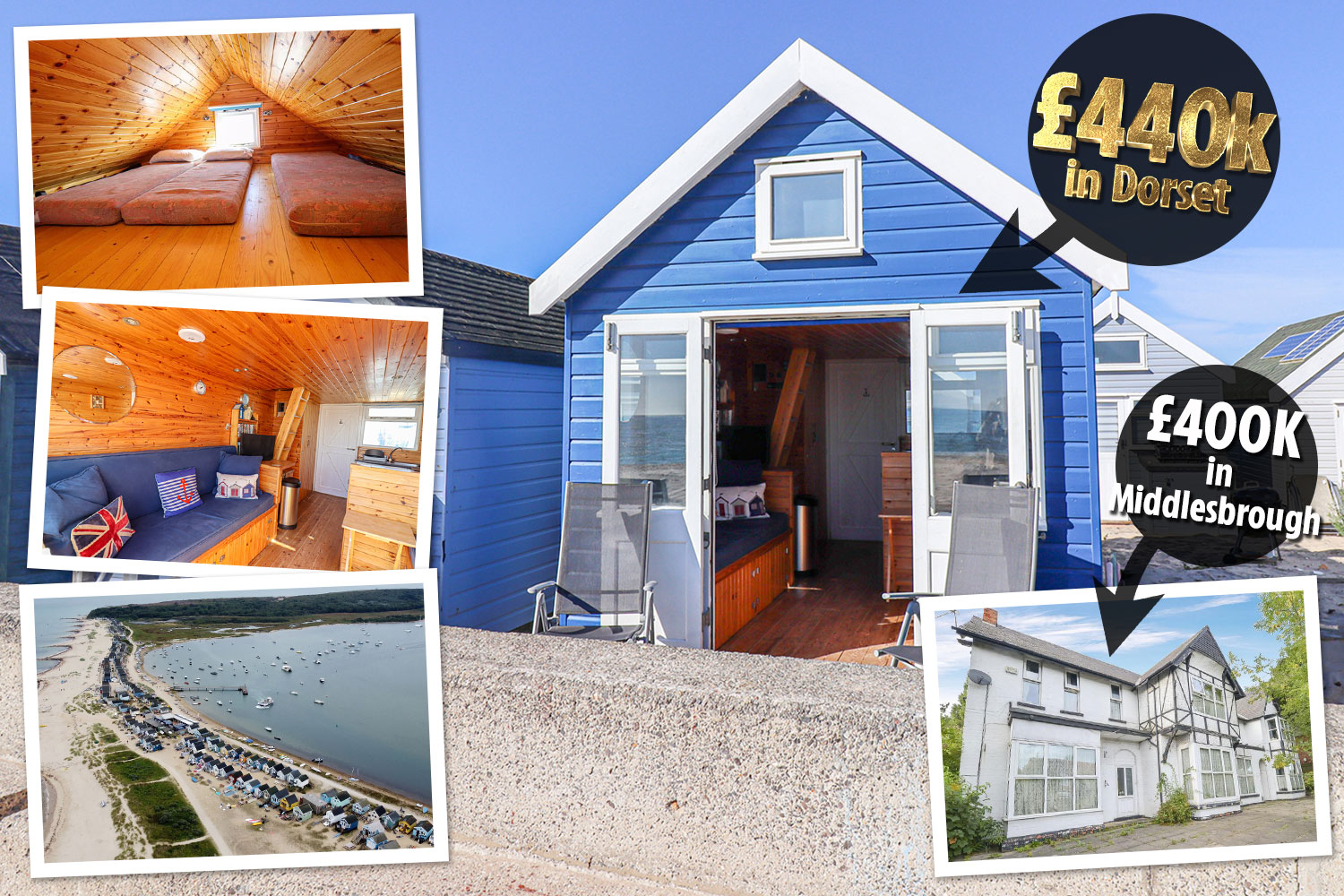 WISH YOU WERE DEAR 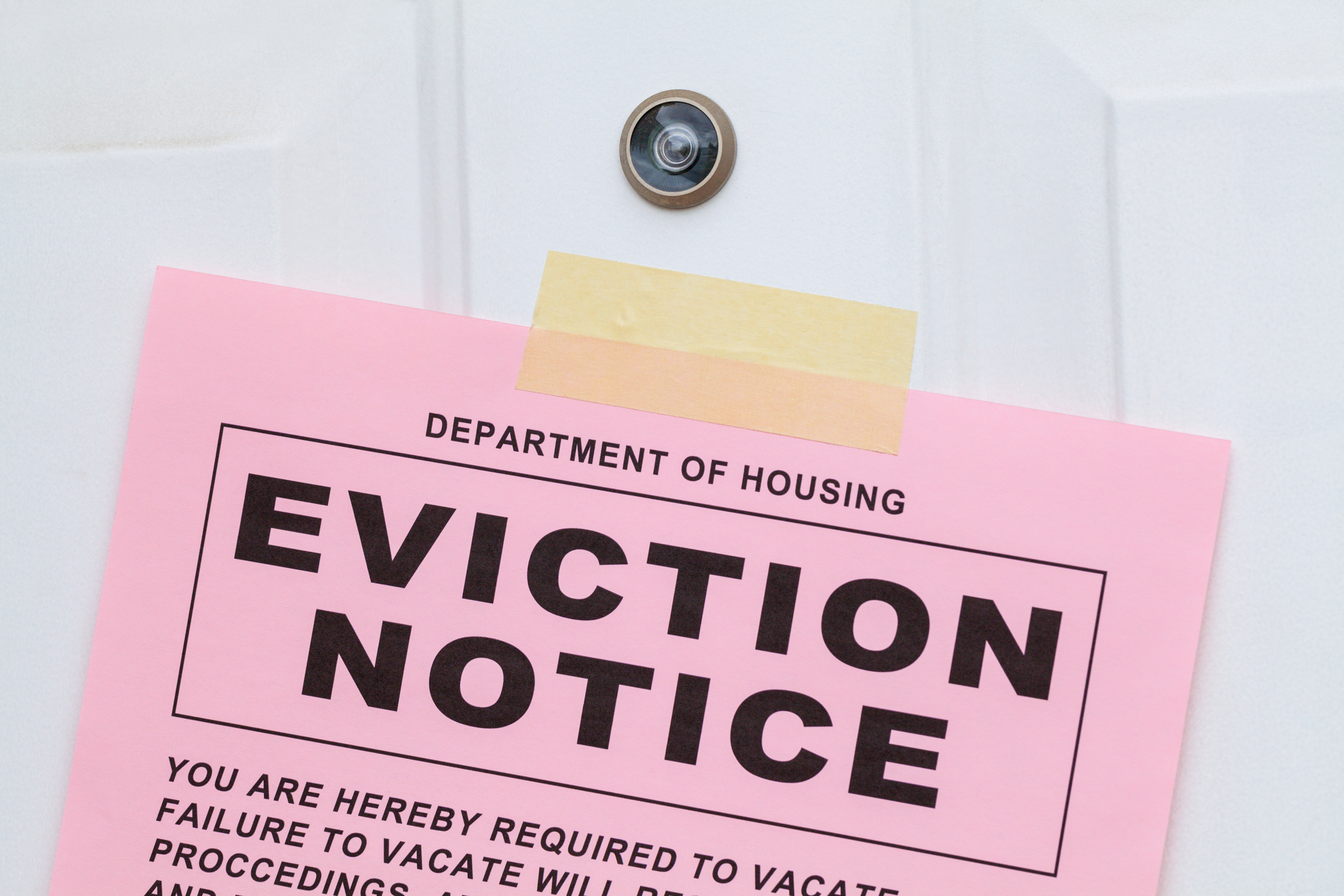 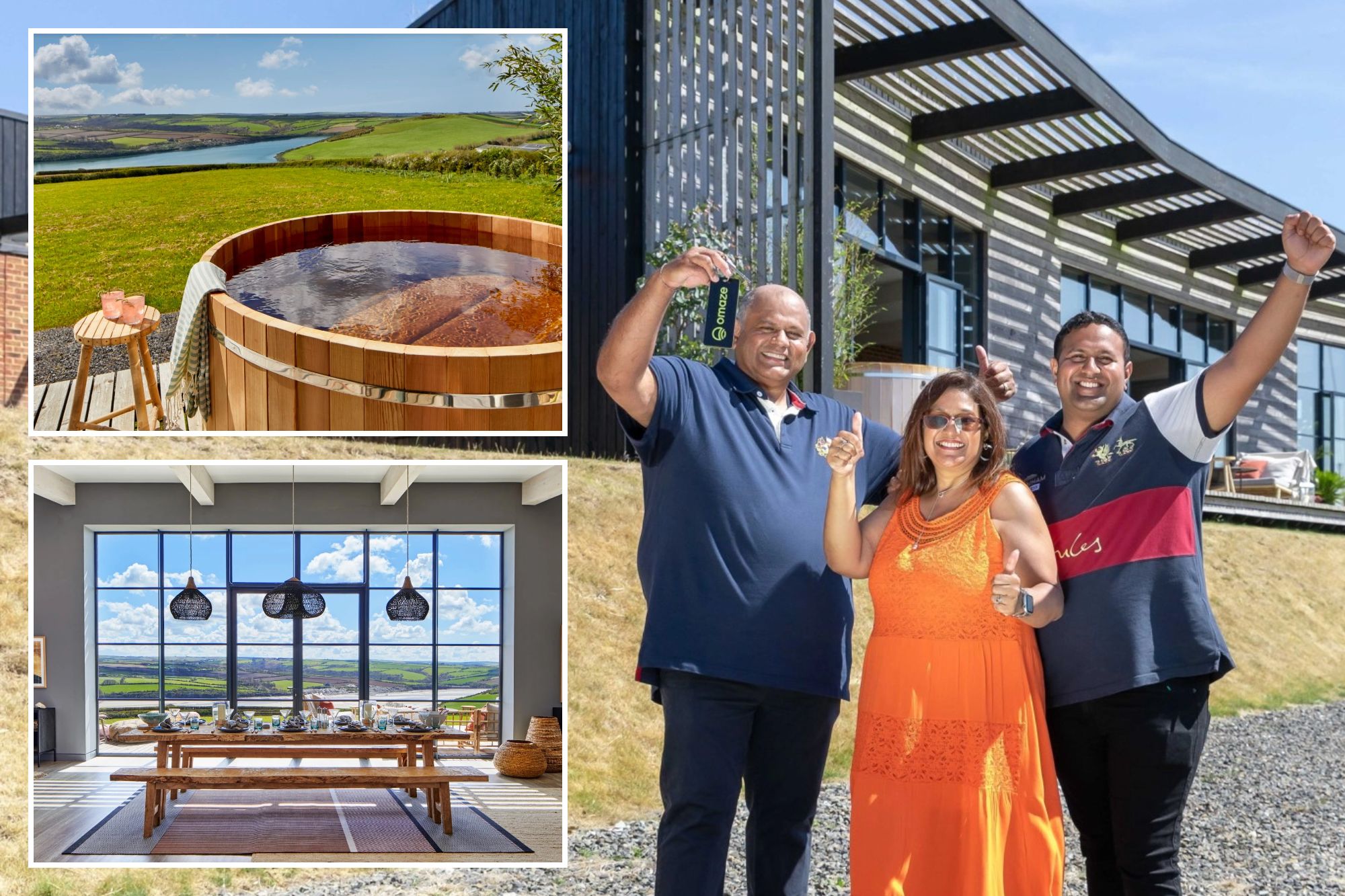 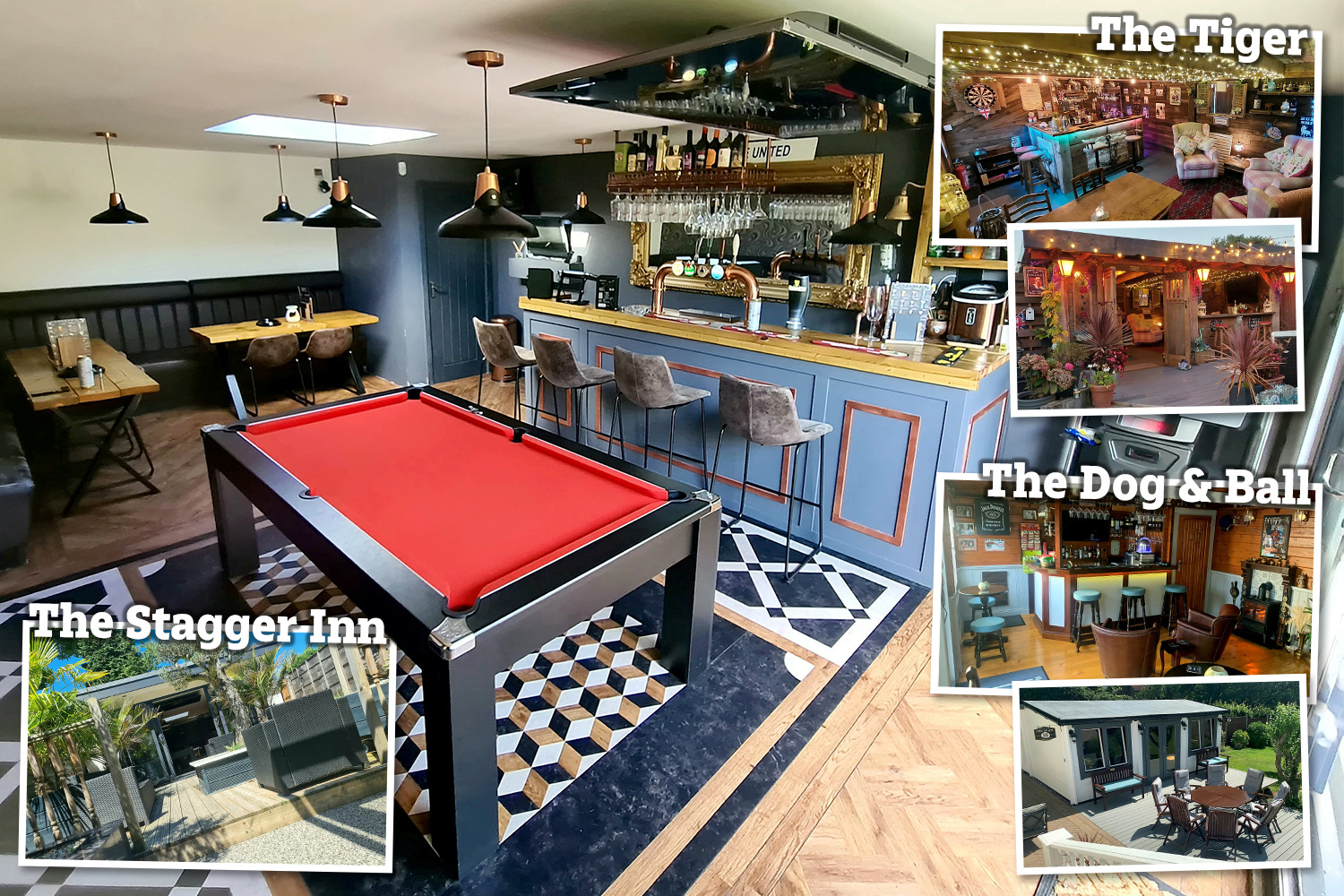 Mr Parmar said his family were left with "the best dilemma we've ever had" about whether to stay, rent or sell – and it appears they have made a decision.

Situated near the idyllic village of Rock on the North Cornwall Coast, the property comes with outstanding panoramic countryside views overlooking 5.3 acres of land.

Ultra modern fittings and a posh decking area equipped with hot tub has led to this home winning Best Newbuild in Cornwall 2020.

But it gets better, the mansion also comes mortgage free, with all stamp duty and legal fees covered.

Gordon Ramsay could also be listed as the buyer's neighbour as he lives with his family in a £4.4 million pad across the Camel Estuary from Padstow.

Before winning the mansion, Mr Parmar had entered every previous draw with no luck.

And when the dad-of-one discovered his change of fortune, he said he didn't believe it until there were officials at his door.

The operations manager said: "We were so excited that we might have won the grand prize, we called our son Aaron to see if the winning entry code matched ours.

"When he triple checked the numbers matched, we must've burst his eardrums screaming down the phone!"

He added: "We have a large extended family – so no doubt they'll all be asking to have their next birthday parties here!"

The win was even more special as the family have enjoyed holidaying in Cornwall for years.

It was somewhat of an upgrade from the family's four-bedroom house close to Ashby-de-la-Zouch, where they had lived since 2017.

Mr Parmar's wife of 32 years, Raki, 53, has worked as a member of staff for a regional police authority for 23 years.

Meanwhile, the couple's son Aaron, 26, lives in London, where he works as a senior manager at an insurance firm.

If Mr Parmar had decided to rent the property he could have raked in a whopping £15,000 a month during peak holiday season. 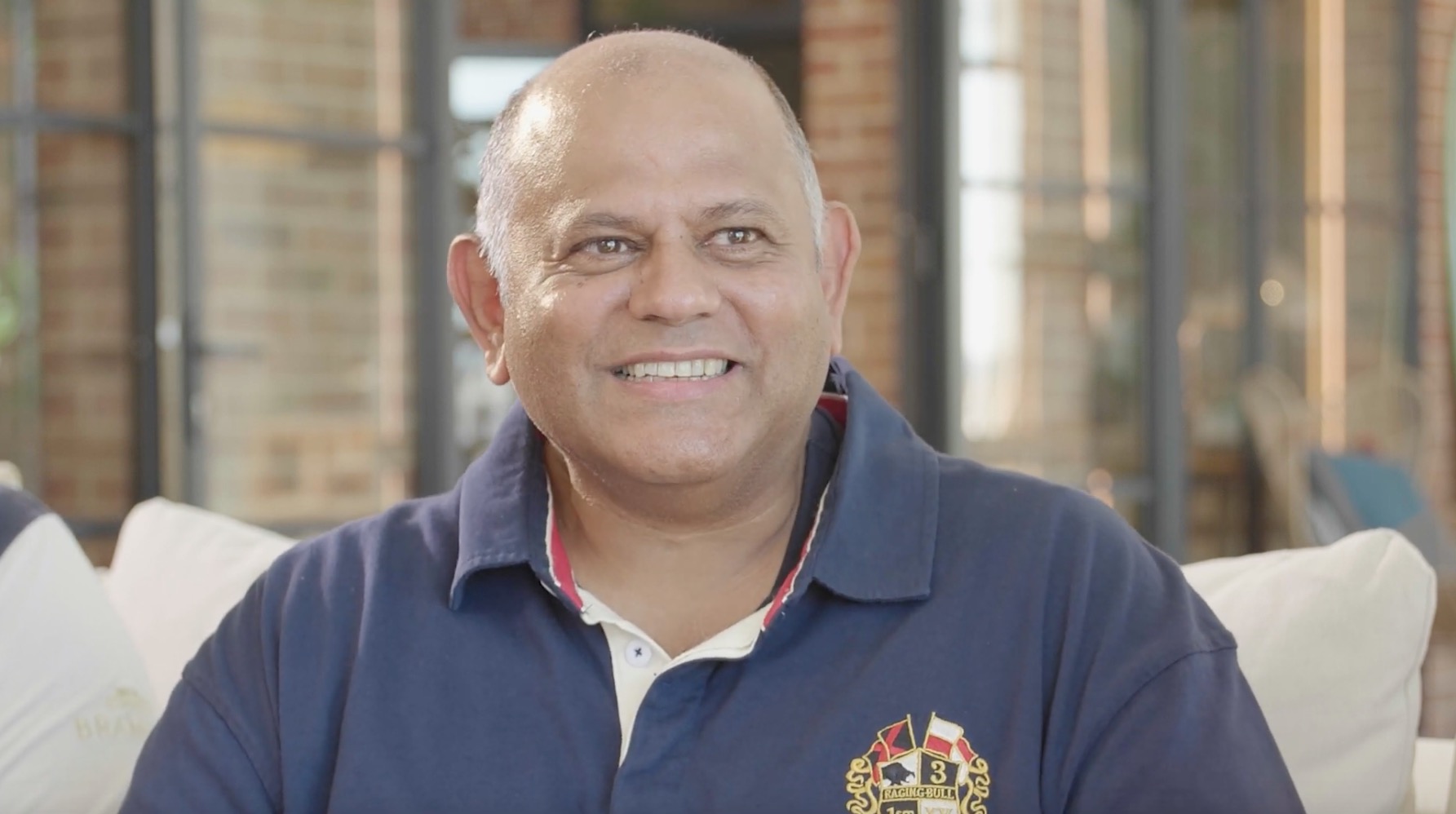 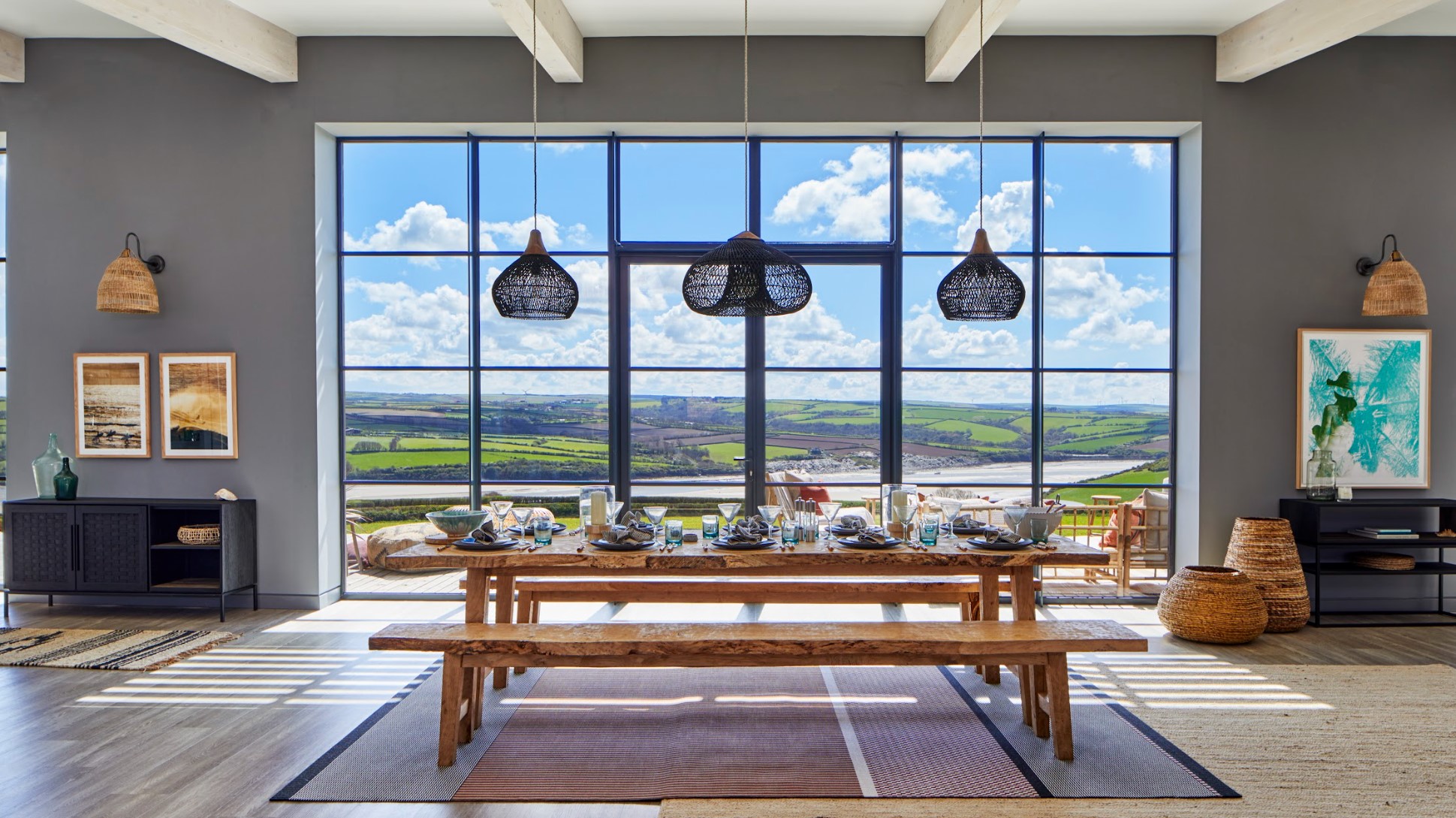 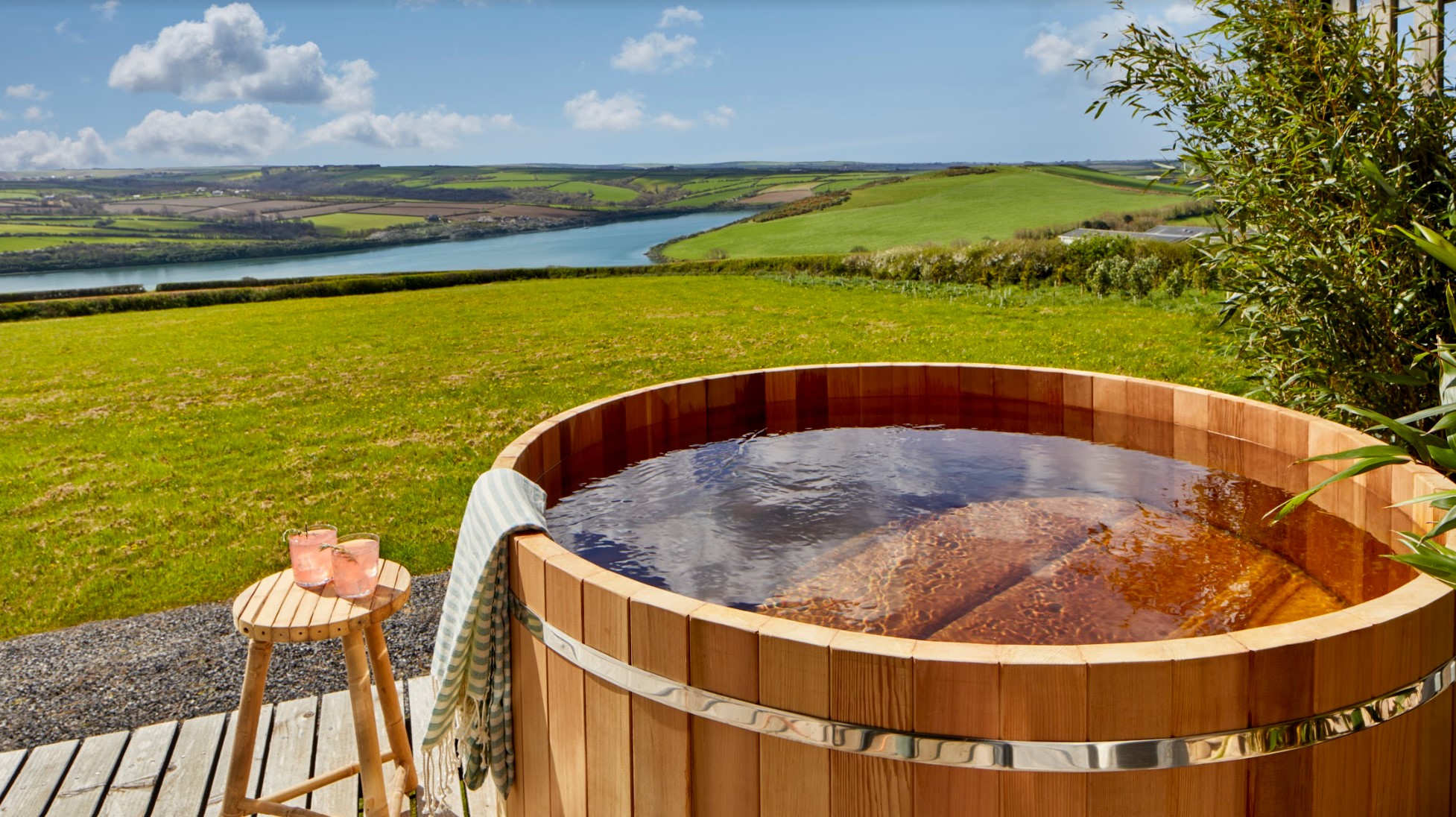 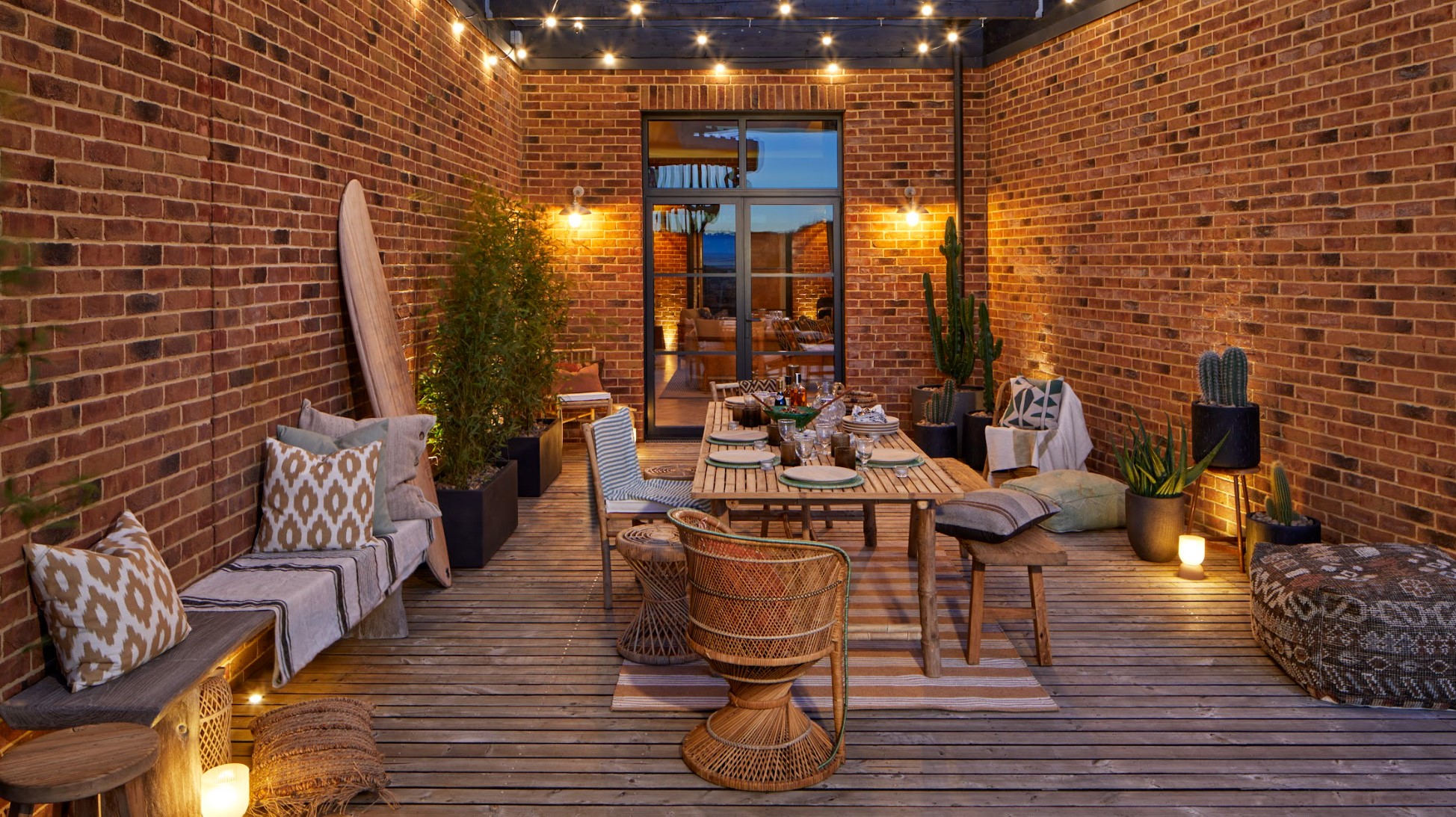 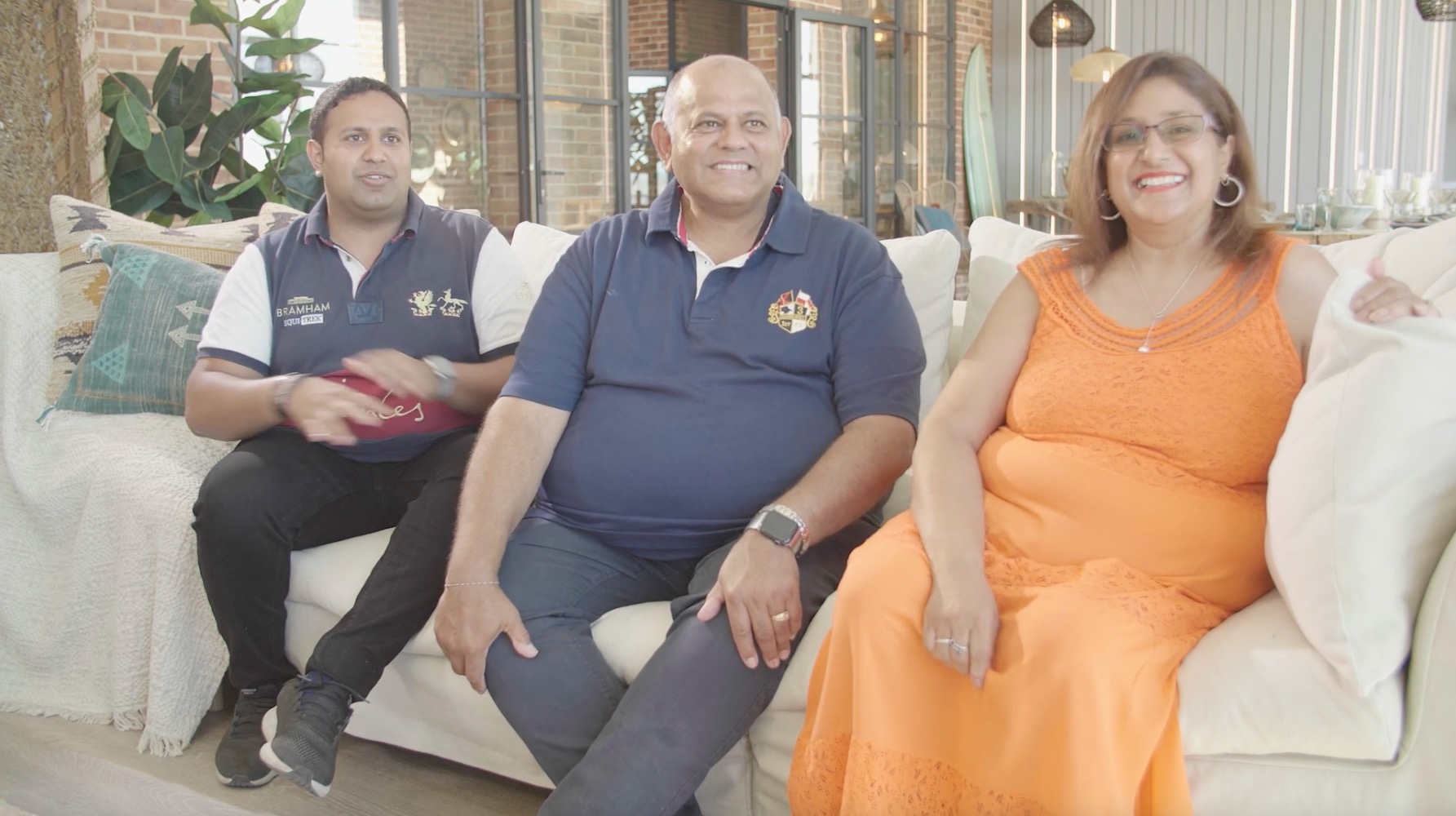