The New Upside Down! Everything to Know About ‘Stranger Things’ Season 4

During the virtual event on Saturday, September 25, show stars Gaten Matarazzo, Joe Keery and Matt and Ross Duffer introduced the new clip, and it’s clear peculiar circumstances are afoot. The trailer begins with a family of four stepping out of a vintage car in front of a Victorian-looking house. As they move in, a rendition of “Dream A Little Dream of Me” plays in the background. The perfect-looking family exchange odd glances as the lights flicker and they notice dead animals in the driveway. Later, their two small children are seen passed out on the foyer floor.

The next scene, about halfway through the clip, cuts to the typical Stranger Things setting of the 1980s as a window breaks and the Hawkins teens come to investigate, looking for clues. Fans can spot Keery, 29, Matarazzo, 19, Caleb McLaughlin and Sadie Sink as they take a look around the abandoned residence.

“The world is full of obvious things, which nobody by any chance ever observes,” Matarazzo as Dustin Henderson explains in the clip, quoting Sherlock Holmes.

In the third act of the trailer — titled “Creel House” — several grandfather clocks tick before the glass face on one shatters.

The streaming platform last shared a teaser clip in August with a mashup of old and new footage. In one scene, Eleven (Millie Bobby Brown) arrives at the facility that previously kept her captured with other numbered subjects. In another, it seemed as if Joyce’s (Winona Ryder) season 3 decision to leave town with Will (Noah Schnapp) and Eleven might have been short-lived.

The first trailer for the upcoming season, which was postponed due to the coronavirus pandemic, dropped in February 2020 and seemingly confirmed that Hopper (David Harbour) was alive, but in Russia. 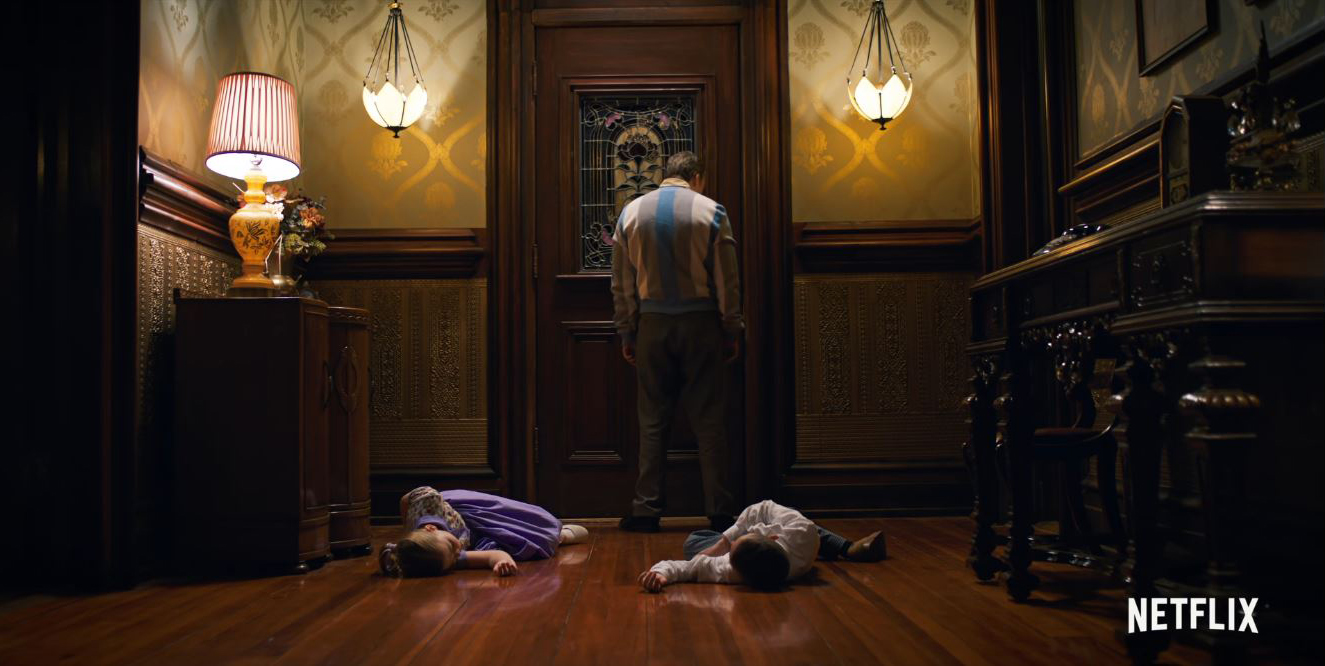 “It’s my favorite season in the sense that he’s at his purest. He’s at his most vulnerable in a sense,” the Black Widow actor, 46, revealed to Collider in June. “We get to reinvent him in a sense … he gets to have a rebirth.”

After the cliffhangers from the season 3 finale, the Duffer brothers announced the production of season 4 shortly before debuting the clip of Hopper.

After the cliffhangers from the season 3 finale, the Duffer brothers announced the production of season 4 with the debut of the clip of Hopper.

“We’re excited to officially confirm that production on Stranger Things 4 is now underway — and even more excited to announce the return of Hopper,” the Duffers said in a statement at the time. “Although it’s not all good news for our ‘American’; he is imprisoned far from home in the snowy wasteland of Kamchatka, where he will face dangers both human … and other.”

The series, slated for a 2022 return, is expected to bring back fan-favorite characters and new characters alike as Jamie Campbell Bower, Amybeth McNulty, Myles Truitt and more actors are set to join the cast.

Listen to Watch With Us to hear more about your favorite shows and for the latest TV news!