WHEN it comes to coffee, Starbucks knows what they are doing.

The company has been serving faithful customers for fifty years. 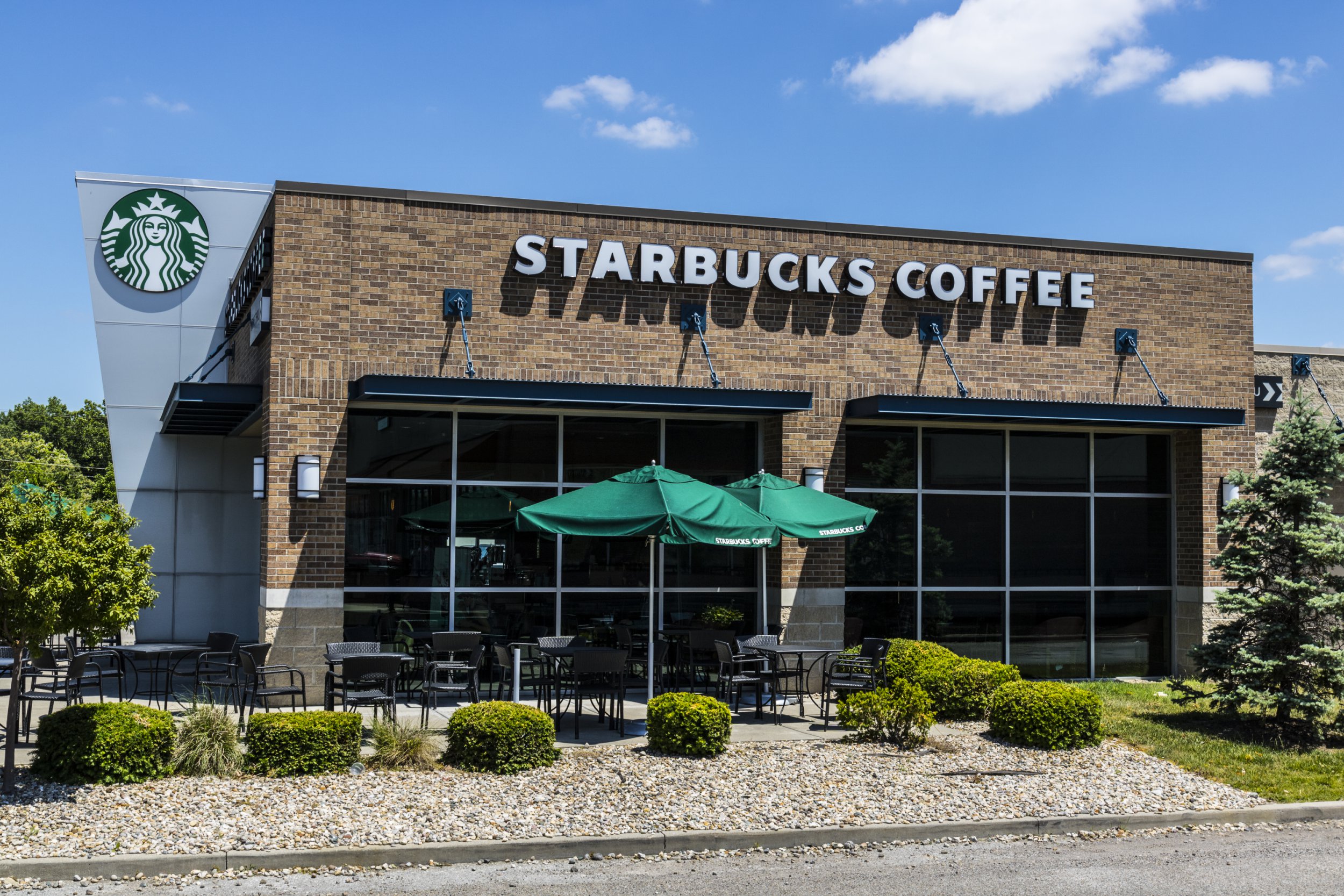 The president and CEO of Starbucks is currently Kevin Johnson. He took over his position in 2017, after having served as a board member for the company since 2009.

Between 2015 and 2017, Johnson served as the coffee company's president and chief operating officer.

Before Johnson, there were a few different CEOs. Orin C. Smith served as the company's president and chief executive officer between 2000 and 2005, while Jim Donald served between 2005 and 2008.

Under Schultz, nearly $100billion was added to the company's market capitalization. He also introduced the Starbucks College Achievement Plan in 2014, which allows employees who work 20 or more hours a week to receive free online schooling through Arizona State University.

Starbucks was founded in 1971 by business partners Jerry Baldwin, Zev Siegl and Gordon Bowker. The trio went on to purchase Peet's Coffee in 1984, selling the Starbucks name to Shultz three years later.

What is the history of Starbucks?

On March 30, 1971, the first Starbucks opened its doors in Seattle, Washington.

The name stems from a town called Starbo and a character in Moby-Dick named Starbuck. Their logo is meant to follow this nautical theme, and is a green mermaid-like siren.

At the time of its conception, Starbucks stores only sold beans. The trio responsible for opening it were inspired by Alfred Peet, whose company they later took over.

In 1986, Starbucks first began selling espresso drinks. The following year, after Schultz took over, the coffee chain expanded from Seattle to include stores in Vancouver and Chicago. By 1989, there were a total of 46 stores across the United States.

Starbucks launched their stock in 1992, with a market value of $271million at the time. In 1994, Starbucks acquired The Coffee Connection, which allowed them the rights to the "Frappuccino" beverage. This drink alone generates over $2billion annually.

The coffee company continued to expand internationally throughout the 2000s, with locations opening more and more frequently worldwide.

In 2012, the largest Starbucks store was opened at the University of Alabama, only to later be trumped by the store opened on Michigan Avenue in Chicago in 2019.

Following the COVID-19 pandemic, Starbucks has attempted to focus on more convenient ways for customers to get their caffeine fix, from mobile orders to pick-up stations.

What is Starbucks worth?

According to MacroTrends, Starbucks is valued at approximately $125billion as of November 2021.

As of March 2021, there are a reported 32,938 retail locations worldwide. The Starbucks company has a plan for expansion over the next few years, and hopes to grow to around 55K locations by 2030. 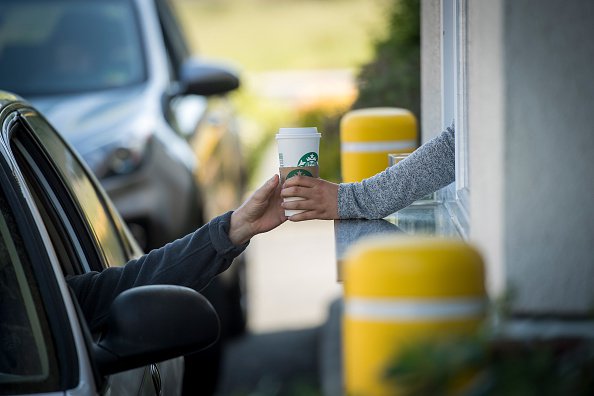 What are the Starbucks holiday drinks for 2021?

Each year since 1997, Starbucks launches a holiday collection. The highly anticipated time of the year features unique drinks in special holiday cups.

The first few holiday collections featured a purple cup, and each cup since has had its own spin on classic holiday traditions.

Also arriving this year is the Sugar Cookie Almond Milk Latte. Rumor has it that this year's menu cuts include the Gingerbread Latte and Eggnog Latte.