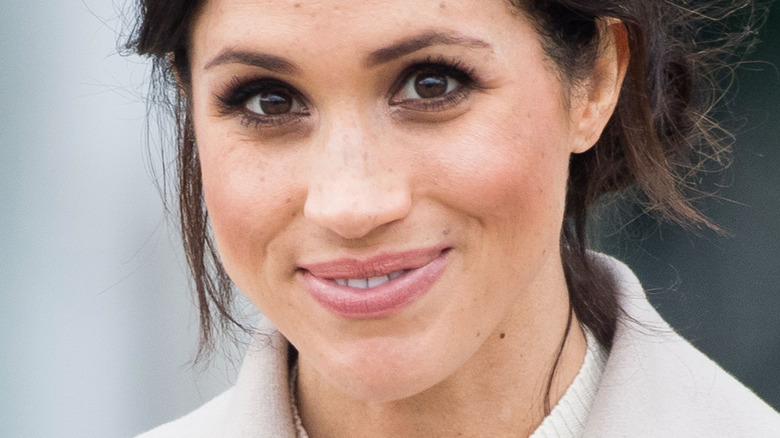 The interview was positioned by NPR as an exclusive. Meghan Markle, Duchess of Sussex would be speaking about her New York Times’ bestselling children’s book, “The Bench,” in an interview said to have been conducted before the birth of her daughter Lilibet Diana (via Twitter). As NPR show host Lulu Navarro points out, the interview was the only one Markle gave for the book; it gave both royal fans and critics plenty to chew on.

Before the show went to air, Markle’s critics were out in full force: “She (Meghan Markle) has no desire to actually ‘do good for others’ she just wants to outshine Catherine. It’s all about HER being better, more visible, doing good etc. Not to actually HELP anyone, just to give the illusion that shes as wonderful as Kate,” fumed one social media user. Another addressed the host of the show Markle was on, Lulu Navarro, saying, “At least be honest and transparent: this was set up directly with and by her PR firm — as was the NYT deal, new release designation, no contenders. This PR is costly! $$$$$$$ be careful, I do have receipts.” 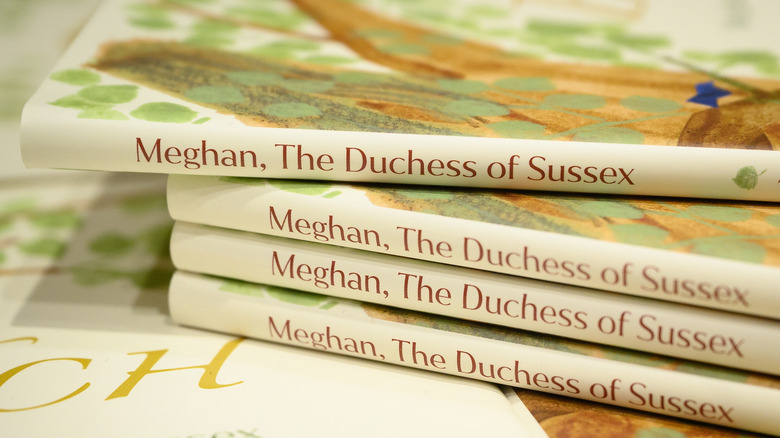 But there were those who made it a point to catch the interview, and diehard fans raved about the conversation, that also included the book’s illustrator, Christian Robinson. “Omg she’s so sweet. One more time, I love her so much. #MeghanMarkle #npr interview. I love you too Cristian (sic) you’re amazing,” one fan gushed. Another said: “Aww, Christian sounds so sweet. Meghan made a great choice.”

While the book made The New YorK Times’ Best Sellers List for the Children’s Picture Books division (where she is bylined “Meghan, the Duchess of Sussex), New York Times reviewer Sarah Lyall did not seem as enthused as the books’ fans. While she called the story a “sweet little tale” that looks at the glue that brings fathers and sons together, Lyall points out that “a heavier editing hand” would have been welcomed, since “There is no excuse, in a book of fewer than 200 words, for every syllable not to be just right …  Force-feeding words into unlikely configurations just to eke out a tortured rhyme works about as well as stuffing a foot into a too-small glass slipper and passing it off as a perfect fit.”

But Lyall had only praise for Robinson’s illustrations, which she describes as beautiful, saying that “love pours out of them” (via The New York Times).