Scott Disick will not be invited to ex-girlfriend Kourtney Kardashian’s wedding to Travis Barker, multiple sources have revealed exclusively to HollywoodLife. After about a year of dating, Travis, 45, proposed to the Poosh founder, 42, in October. While the two are still in the early stages of wedding planning, sources close to the family have shared that Scott, 38, “isn’t invited and won’t be invited.” 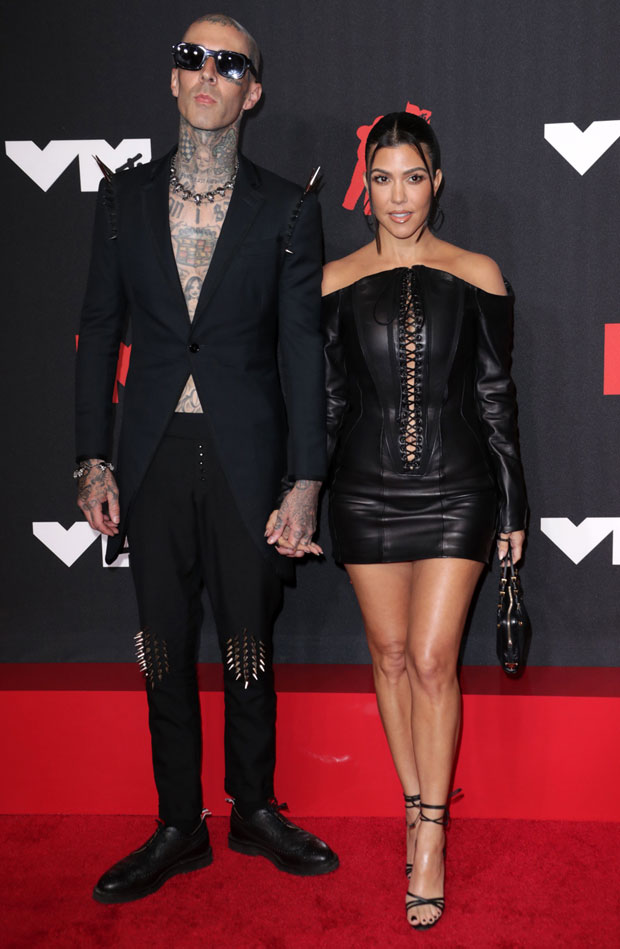 “Kourtney is of the mindset that she is going towards her future, and the past with Scott shouldn’t be there on her special day,” one source shared, adding that the “likelihood of Scott being a part of Kourtney’s wedding in any way is pretty nonexistent.” A second source added that Kourtney “doesn’t think it would be appropriate” given the relationship between her ex and future husband.

However, the insider maintained that it “wouldn’t matter one way or another,” explaining that Scott does not particularly have a desire to attend the big day anyway. “Scott would never go in a million years unless something miraculous happened,” the source said. “But the way things stand now, there’s no chance of him making an appearance.” A third source echoed the same sentiments about Scott not scoring an invite.

Kourtney Kardashian & Scott Disick: Their Photos Together After Breakup 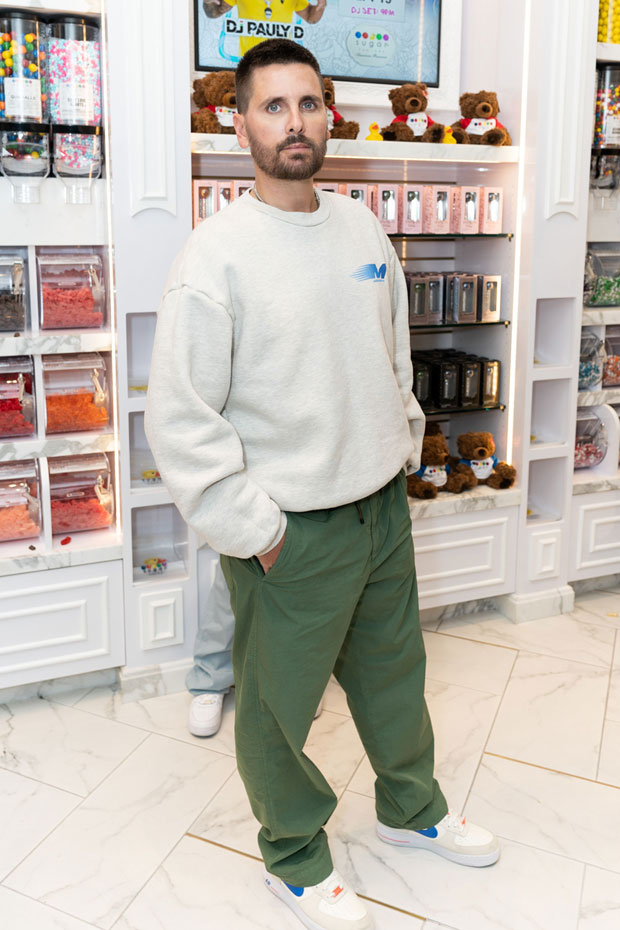 “There is no way that Scott would be invited because the last thing that Kourtney wants is drama at her wedding. He is so unpredictable,” the source said, reiterating Scott’s lack of interest in the nuptials regardless. “Even if he was invited, he would not go,” the insider shared. “He could have had this with Kourtney, and he will have to live with that regret forever.”

Kourtney and Scott split in 2015 after dating on and off for nearly a decade. They share children Mason, 11, Penelope, 9, and Reign, 6, together, although never formally married. A source previously told HL that the children, as well as the rest of the Kardashian and Jenner family, are “super happy” about Kourtney and Travis’ engagement.

“The kids are super happy about this, as is Kourtney’s entire family,” the source shared. “They adore Travis and they love their blended family.” Scott, however, has not been able to say the same. A source told HL that Scott had been “distancing himself a little bit from the Kardashian family because he feels excluded” following the engagement, calling it a “bitter pill to swallow.”