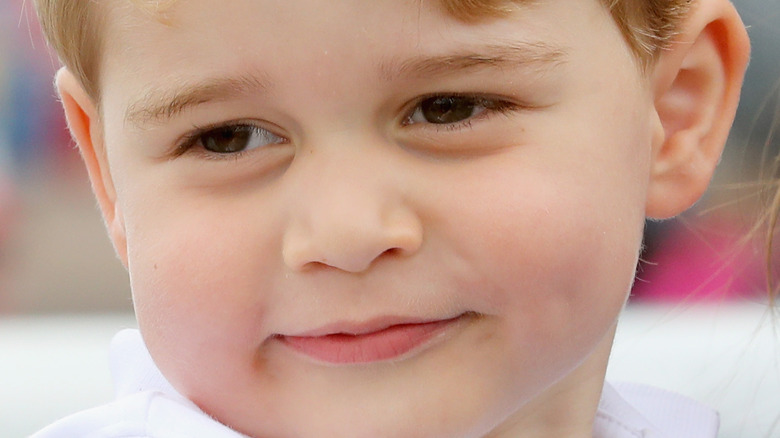 It’s become something of a tradition over the years for the royal family to release official photographs to mark special occasions, such as anniversaries and birthdays. However, according to the Daily Mail, the Duke and Duchess of Cambridge are reportedly deciding against releasing an official photo to celebrate Prince George’s birthday this year.

Prince William and Kate Middleton have in the past shared photographs of their eldest child George, who turns eight years old on July 22, 2021. But, according to royal biographer Angela Levin, the royal couple are considering breaking with tradition due to a wave of negative comments they received online in the past relating to their son’s appearance.

Speaking on True Royalty TV’s “Royal Beat,” Levin explained that, “There are rumors that we might not see the photograph [of Prince George] when he’s eight,” as the Duke and Duchess have been very upset by the “rudeness” of people mocking George online. “I hope they can overcome that,” she added. 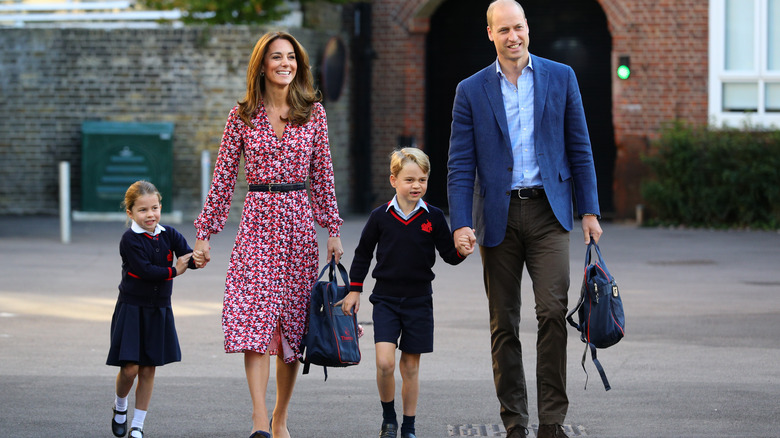 Appearing alongside Levin on True Royalty TV’s “Royal Beat” was the Sunday Times royal correspondent, Roya Nikkhah, who expressed her belief that Prince William and Kate Middleton will rise above the online trolls and still release a birthday photograph in celebration of Prince George’s birthday. “I reckon they will put one out,” she commented.

According to The Mirror, royal expert Robert Jobson, who co-wrote the book “Diana: Closely Guarded Secret,” also discussed the harsh criticism of George on social media, and claimed that the young royal could be kept “out of the limelight” by his parents.

Speaking on the Australian morning show “Sunrise TV,” Jobson said, “With George, he got quite a lot of social media attention … Some were critical about him wearing a shirt and tie like his dad, which I thought was very harsh.”

However, recent comments made by royal correspondent Nikkhah conflicted with Jobson’s claims, as she explained that George’s recent public appearance at the Euro 2020 final at Wembley Stadium was a “very clever way” of introducing the young prince to royal duties at a young age. “This is an official duty for Prince George at the age of seven … Getting him used to big crowds and knowing that he is being watched by millions of people — it’s quite a clever way of doing it,” she explained (via the Daily Mail).