While Ronaldo’s Manchester United homecoming against the Magpies will not be shown on UK television, millions across the world will be tuning in. 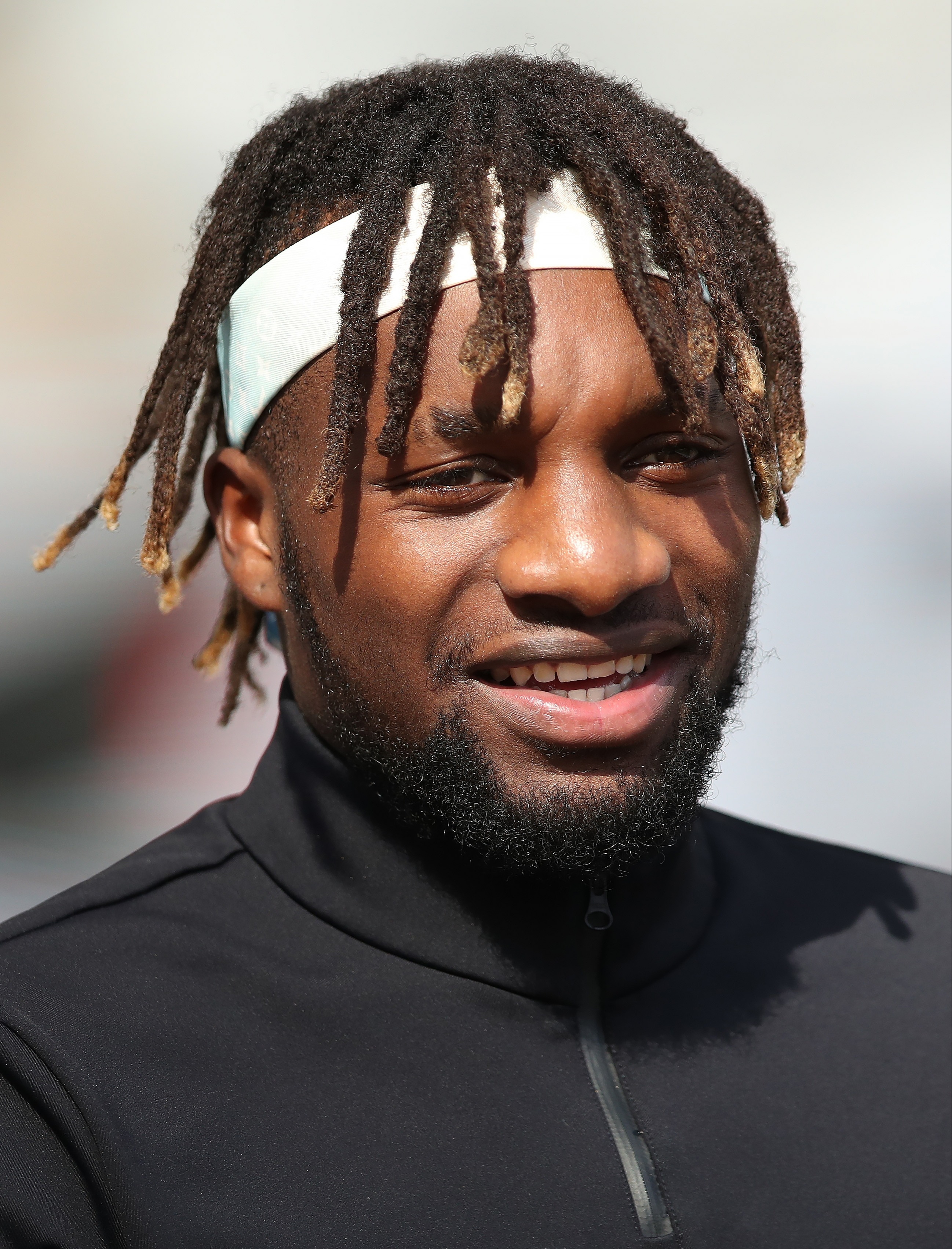 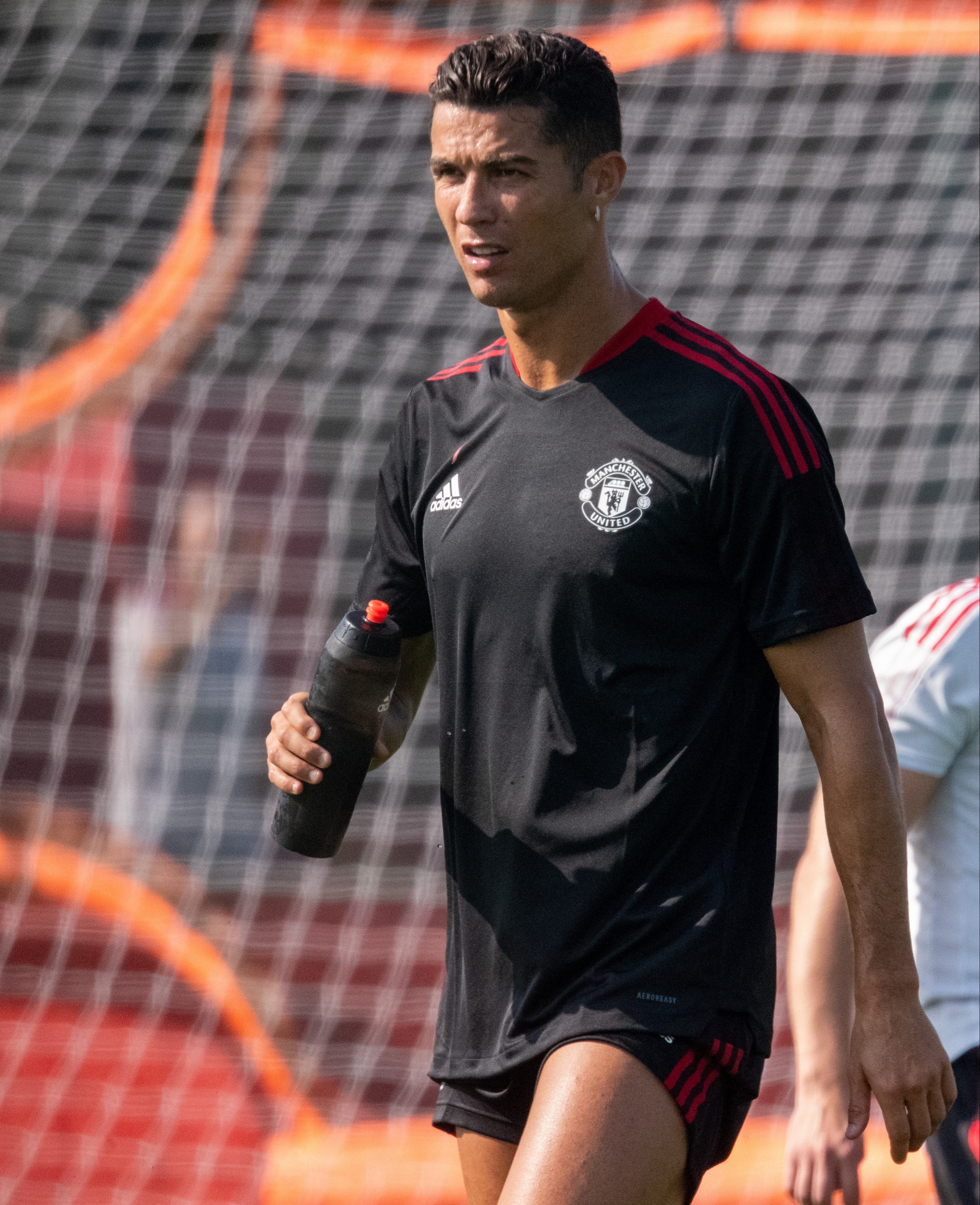 Saint-Maximin, 24, has Toon fans purring every week with his box of tricks.

Striker Callum Wilson is a doubt with a thigh problem, leaving the travelling Newcastle supporters pinning their hopes on the French flyer.

And he said: “I will try to do my best because I’m sure the world will watch this game because of Ronaldo.

"Even before Ronaldo signed, they had a great team.

"With him now they can look much better, but we have to stay focused because if we just think about Ronaldo we are going to lose the game, for sure.

"If you give your best and give everything, everything can happen."

Toon boss Steve Bruce has been copping it from fans on social media for going on holiday during the international break having picked up just one point from their opening three games.

Supporters chanted for Bruce to leave during the 2-2 home draw against Southampton, and Saint-Maximin, who has a goal and an assist to his name, knows they need a win sharpish.

He added: “It’s difficult when you feel everything is against you. We have conceded three penalties…it’s hard.

“We just have to keep going, even if things go against Newcastle again.

“We have to keep our heads up because if they go down it’s more difficult for everyone.

“We know, if every player does what they have to do, we know we can do something [on Saturday].

“Now it’s not just about know – it’s about show.

“We have to do it now because if we keep losing, it’s a problem.”