FRANCE has banned the sale of inflatable boats and kayaks from Channel ports to try to stop migrant crossings.

It came as soaked migrants waded on to British shores carrying young children yesterday and told The Sun: “We’re home.” 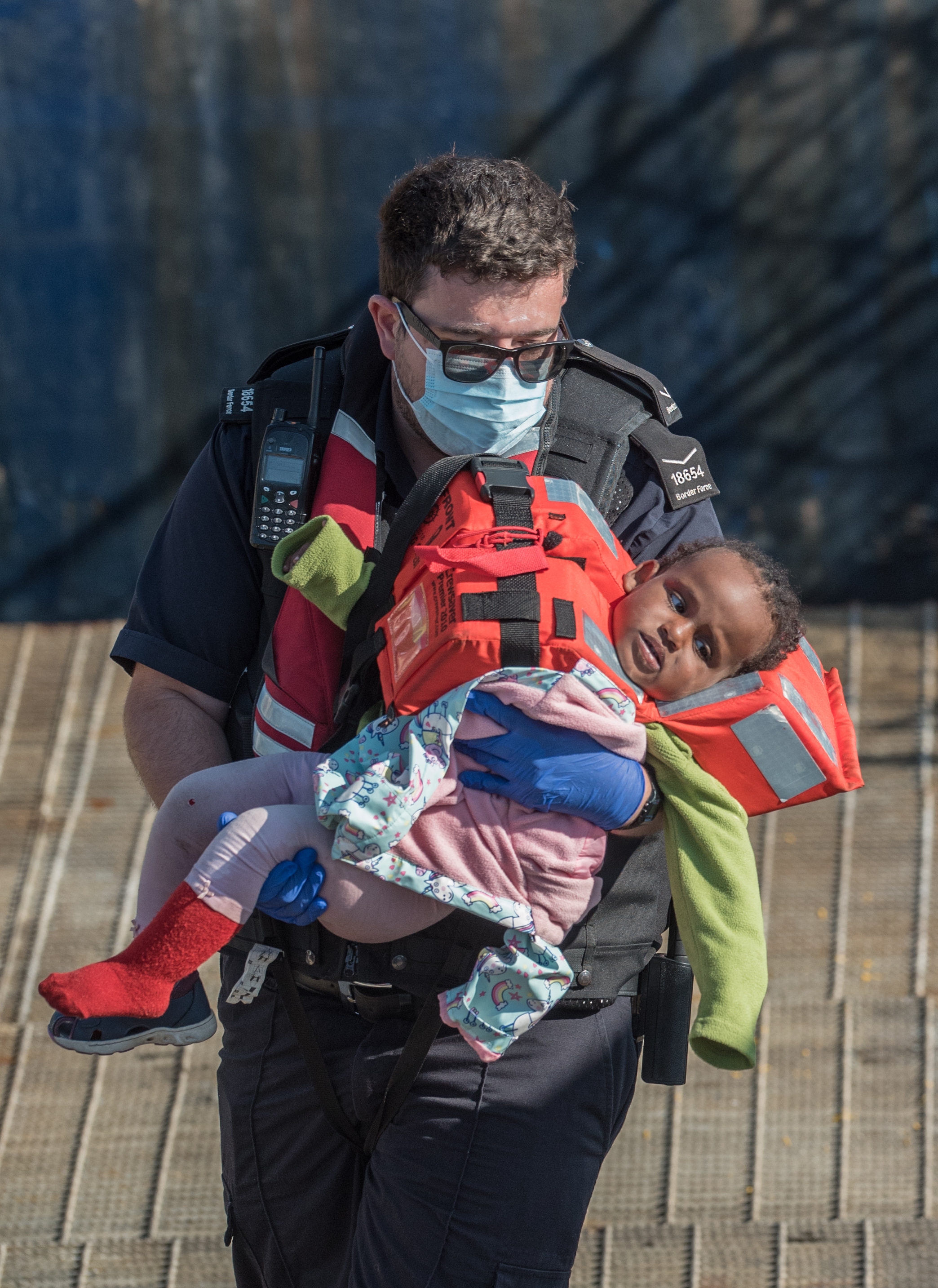 Sports shops have been ordered to pull boats from shelves and police patrols have been increased around the French coast to prevent outboard motor thefts.

But people smugglers are getting round the ban by ordering boats online and having them delivered to safe houses.

They are then taken to rendezvous points for migrants to use in crossing attempts.

Yesterday, the website of sports retailer Decathlon’s Calais store showed boats were unavailable for sale. But we were able to order one online for £600 for a home delivery in Calais.

We were also able to buy a £150 boat from Amazon for delivery to an address in France.

Authorities in Calais have also banned the sale of more than ten litres of petrol in jerry cans.

They included a toddler wearing a life jacket who had to be carried to safety by a Border Force officer in Dover.

More than 100 were brought ashore at Dungeness by a lifeboat.

They arrived from Iran, Eritrea and Libya and celebrated and kissed the ground as they arrived.

One said: “The crossing was lovely. I’m thrilled to be here. It’s amazing — I’m with a friend and we’re home! I’m looking forward to life here. Football and going out.”

Home Secretary Priti Patel is due to meet her French counterpart today at a G7 meeting of interior ministers to discuss migrant crossings.

She has threatened to withdraw £54million of taxpayers’ money earmarked for France to help tackle the situation.

But last night, Calais politician Pierre-Henri Dumont said: “We will not be answering to blackmail.

“Quite simply if the money is pulled then the resources will drop and the migrants will increase.” 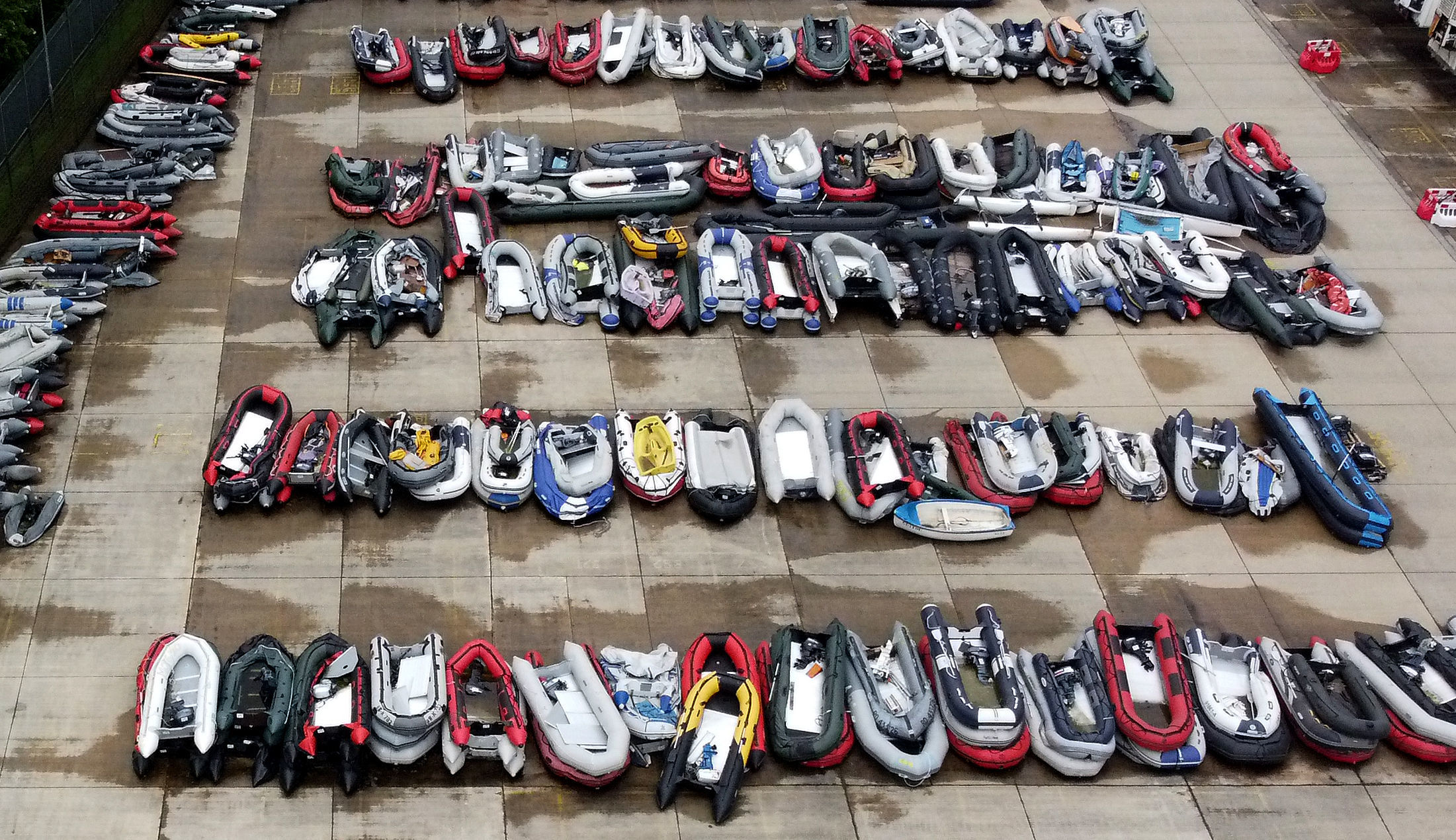