Rice, 22, has been heavily linked with a move away from the Hammers, more recently after his standout performances for England at Euro 2020. 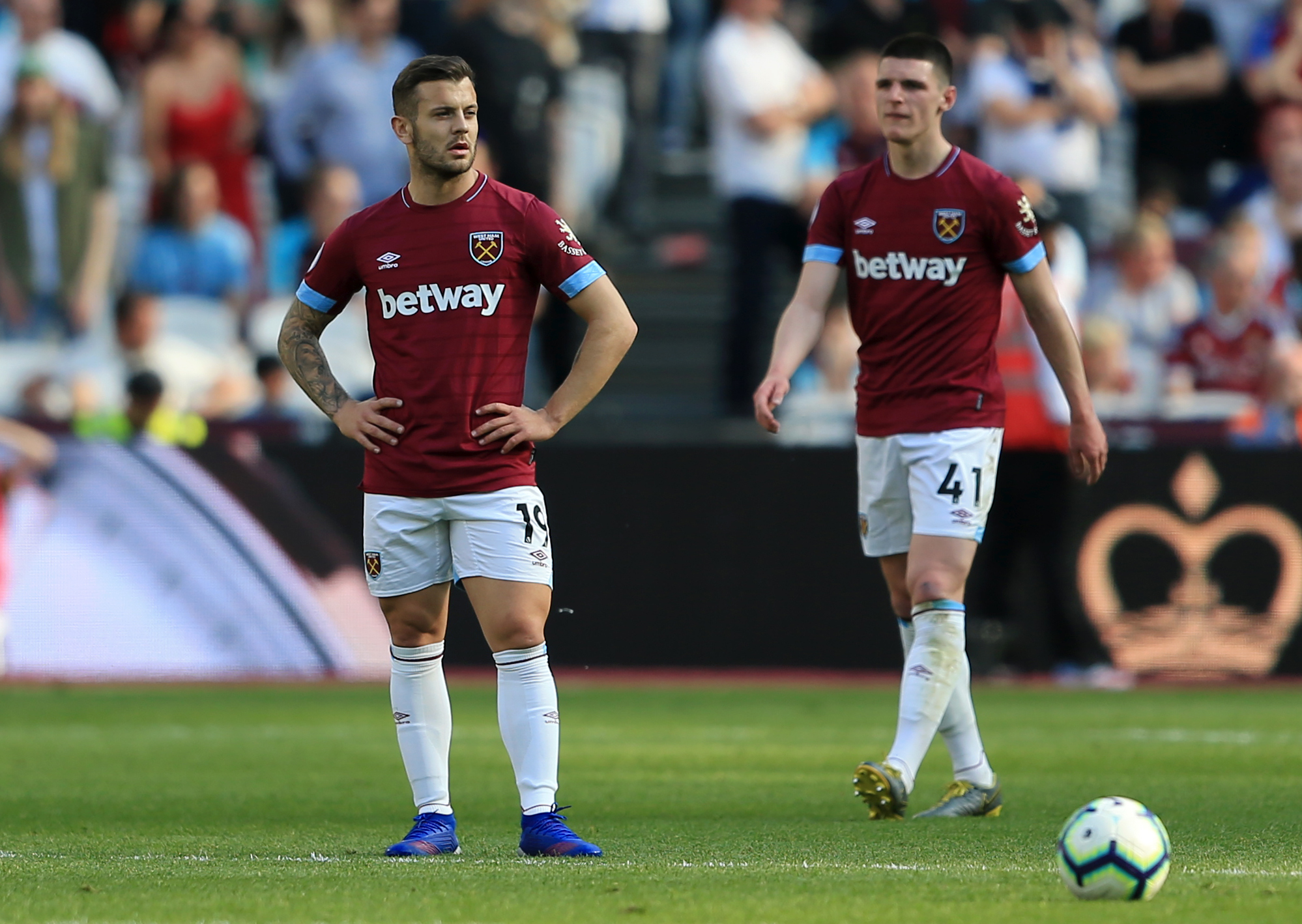 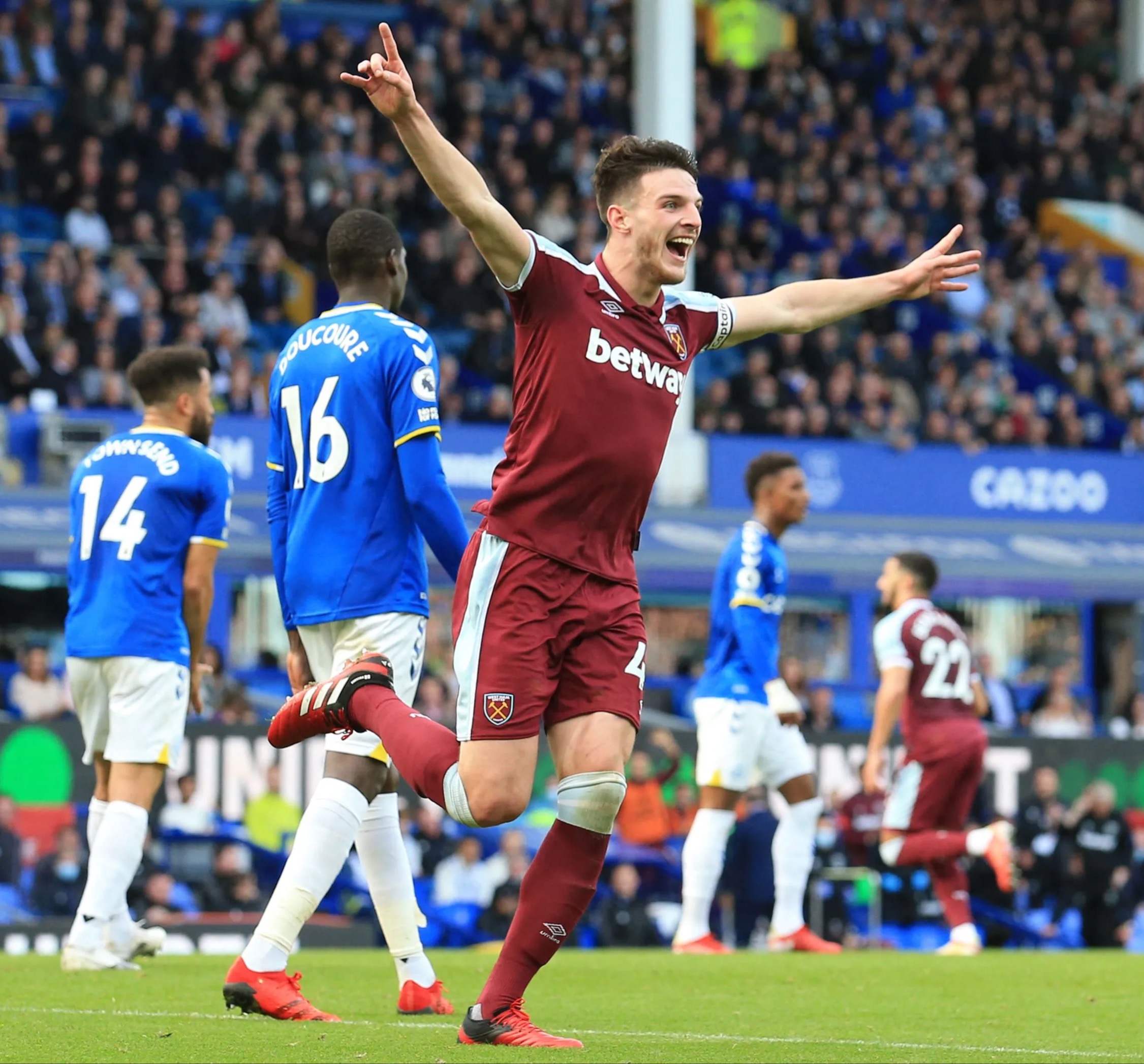 Wilshere has advised Rice to snub any moves away for now in favour of staying at West Ham and continuing to captain the side.

He told talkSPORT: "I’ve always said – and I’ve said this to Dec too – why would he leave West Ham now?

“He’s the captain, he’s the main man, and he’s playing week-in week-out in the Premier League.

“They are going in a good direction.

Manchester United and Chelsea are the two clubs who have shown the most interest in the defensive midfielder.

But boss David Moyes is adamant he won't let his main man leave unless 'Bank of England money' is offered.

Moyes said: "No matter who was the manager at Chelsea, or whoever came in, it would have been the same answer.

"I said it right at the start and I'm only repeating myself – Bank of England money would be required, and you might even need to add Bank of Scotland on to that as well because he has been so good."

Rice himself has insisted he's fully focussed on playing for West Ham with a smile on his face.

"I feel you can see in my performances nothing's up, nothing's concerning me. I'm playing with a smile on my face, I'm going out there, I'm leading the team.

"I think you could see a difference if I wasn't going out there and giving 100 per cent but every time I'm putting on the shirt – I've got the armband on at the moment – my only objective is to go out there and give everything for the club and get three points.”