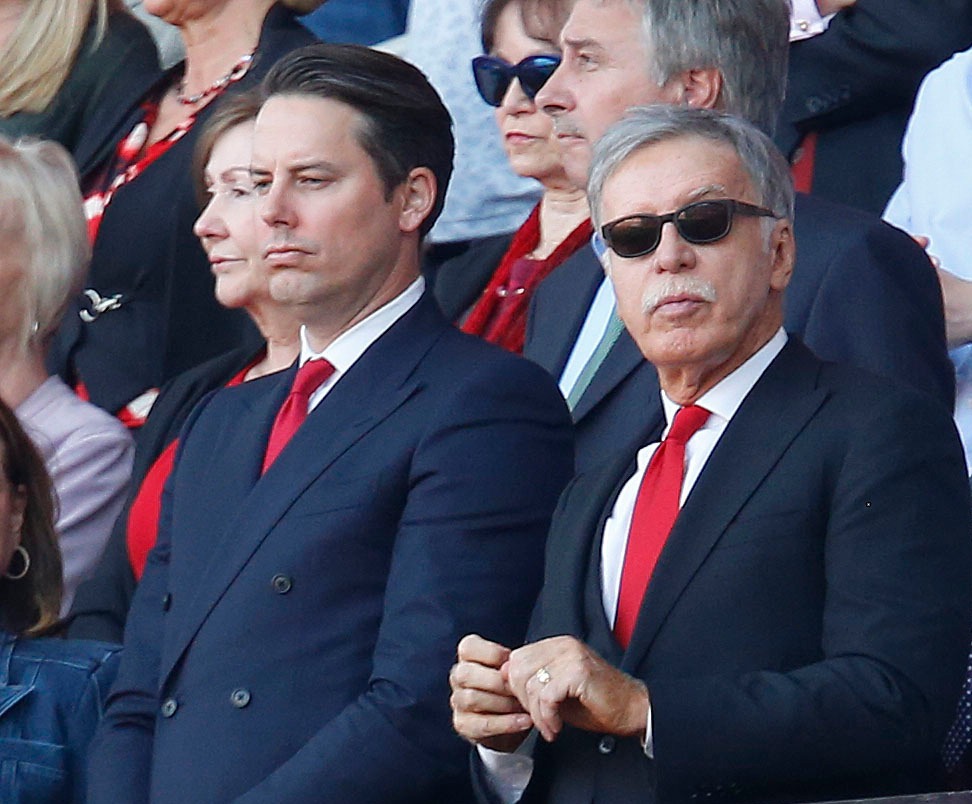 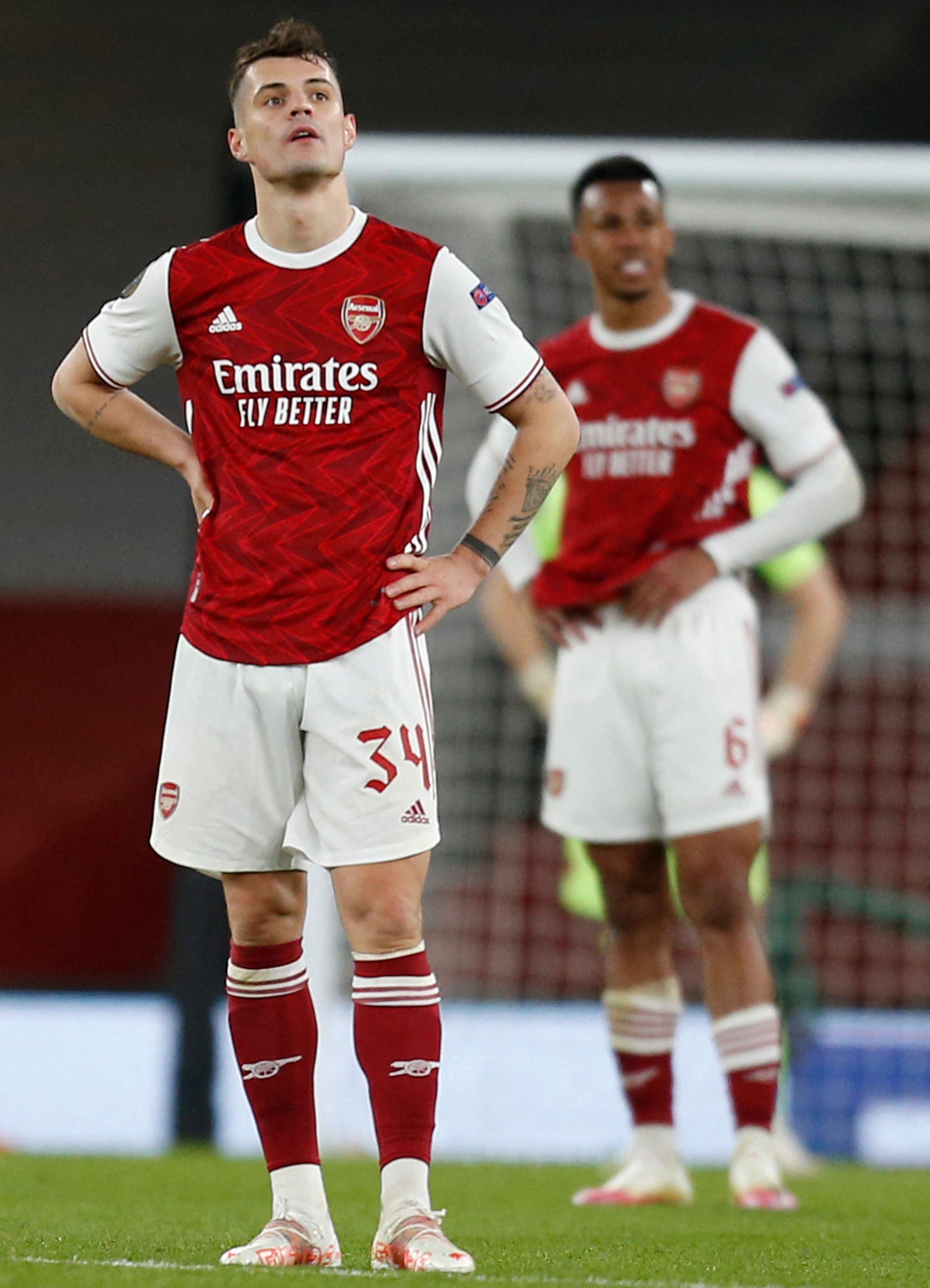 The claims come after Man City withdrew from plans for the proposed competition.

Chelsea are also set to follow after large fan protests outside Stamford Bridge.

Supporters blocked the team bus from entering ahead of tonight's game against Brighton.

Chelsea legend Petr Cech was branded a 'traitor' as he pleaded with irate protestors to step aside, with news breaking moments later that the Blues would be exiting.

And Arsenal now look set to follow in their footsteps following anger across the continent at ESL plans.

And ESPN'S James Olley suggested Gunners' stars are the latest players to confirm they were kept completely out of the picture.

Olley tweeted: "Been told the Arsenal players are still in the dark over the club's Super League plans.

BETTING OFFER – GET £20 IN FREE BETS WITH BOYLESPORTS

"No meetings with club execs, nothing as yet.

"Presumably something will happen in due course but owners opting to not even communicate with their own players isn't a good look."

German news outlet Bild claim three Premier League clubs are already having serious doubts over the ESL due to the backlash against it.

Just one club withdrawing could bring the plans down.

Barcelona, Atletico Madrid, Juventus, Inter and AC Milan are the other clubs in the 12.