Home » Sport » Arsenal set to miss out on Stoke sensation Nathan Collins, 19, as Burnley line up £10m transfer for defender

BURNLEY and Arsenal are battling it out for Stoke’s Nathan Collins — and Sean Dyche has a real chance.

Potters’ defender Collins, 19, is the Clarets’ top choice to replace James Tarkowski in a £10million deal. 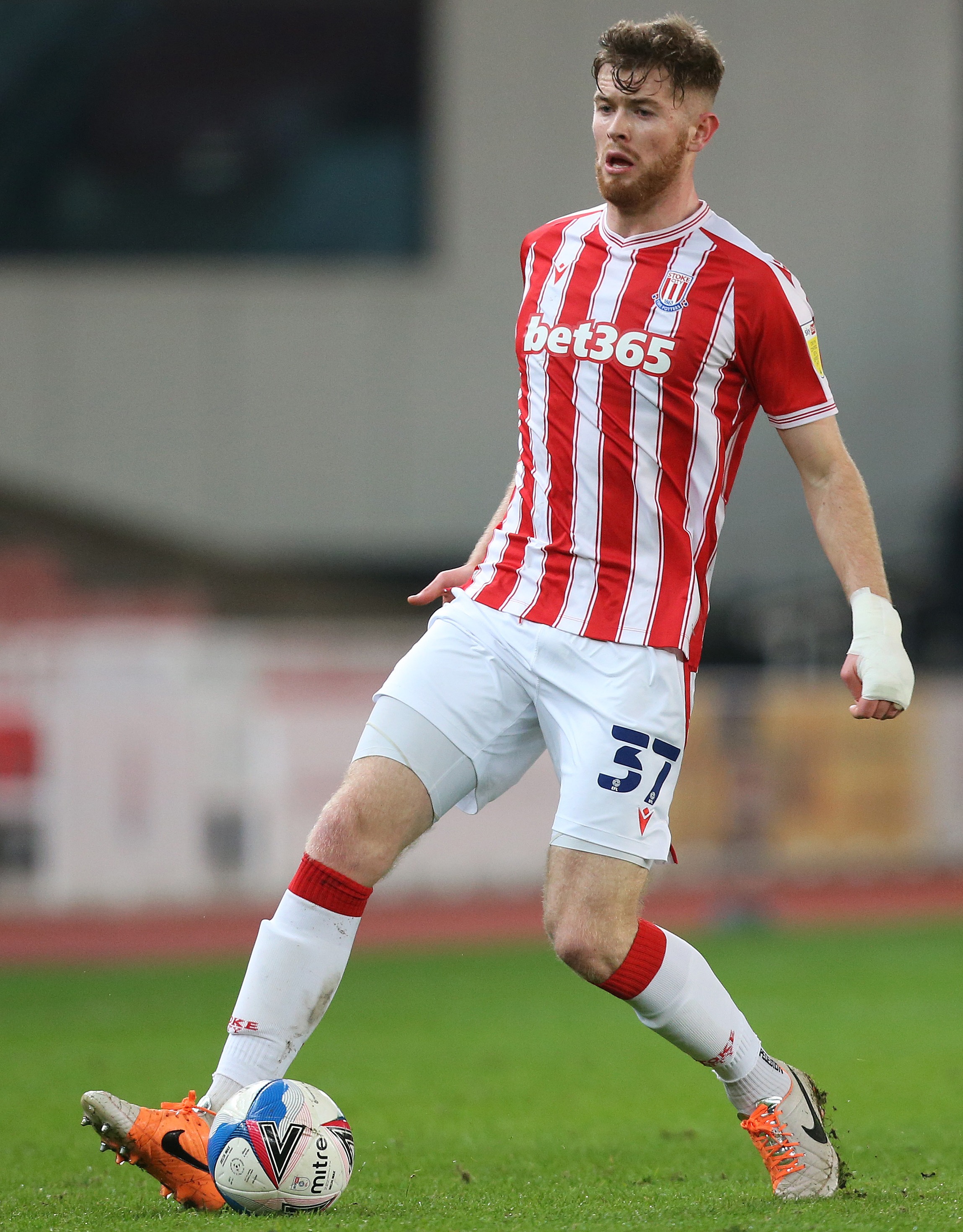 Boss Dyche’s transfer team are focusing on the Irishman as they know Tarks will go at some stage.

Collins has moved ahead of Nottingham Forest’s Joe Worrall in that wish list with a string of impressive performances.

He is the type of signing the new American owners want for their long-term plans — and they could even bid BEFORE Tarkowski is sold.

But the Gunners also have their sights on young colossus Collins as a future star — and from the club where they found  legendary pair Lee Dixon and Steve Bould.

The bidding could even start this week ahead of a deadline deal. Potters will look for more than £10m but an offer in that range could seal the transfer.

Arsenal would have to find the cash while Burnley have funds available.

Crystal Palace are also keen as they have several defenders out of contract this summer.

The big defender is also rated  by Manchester United, where Collins’ old team-mate Darren Fletcher has pushed his cause. But they have yet to make a move. 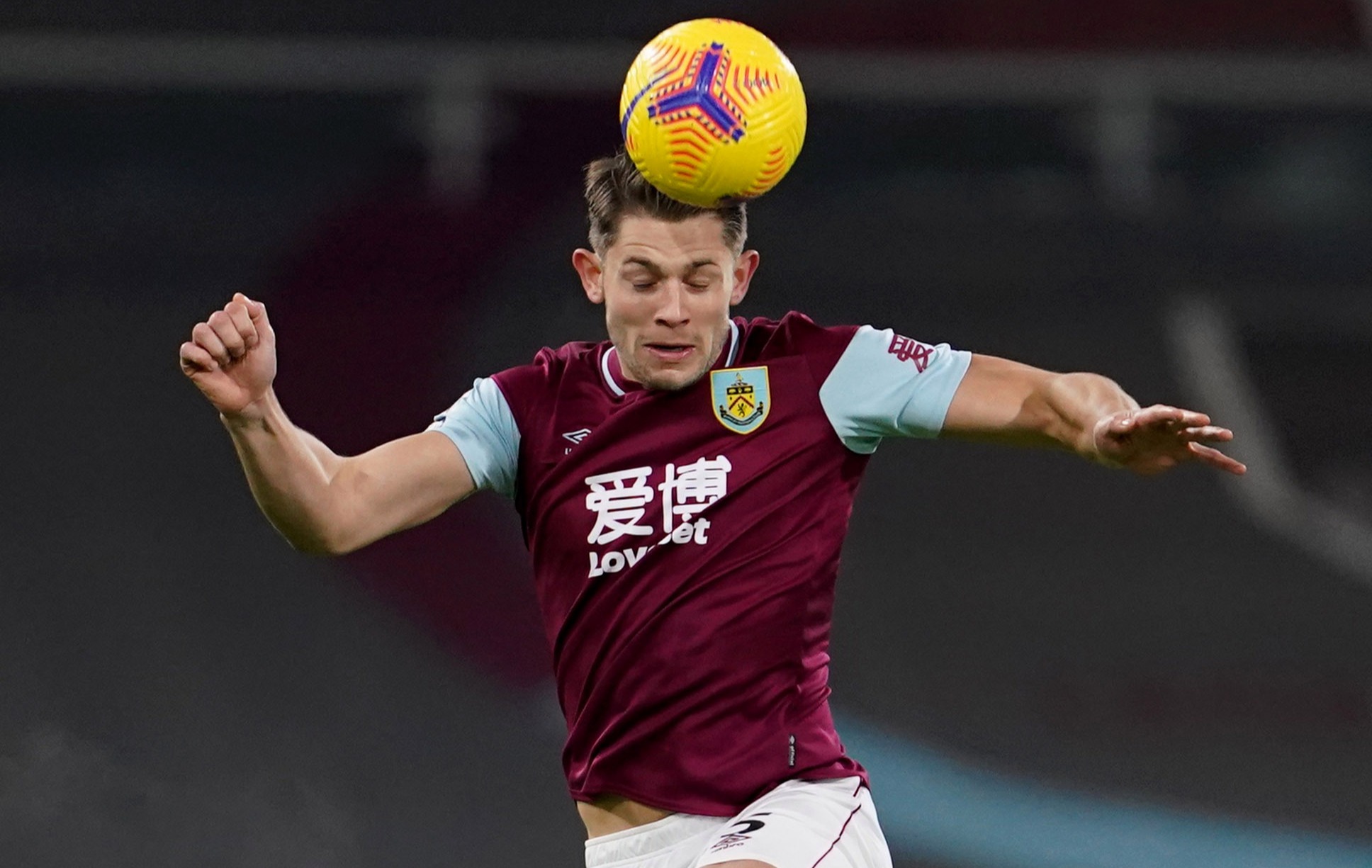 North End are missing Patrick Bauer for the season and top target Sonny Bradley is a more likely summer deal if he does not extend his time with Luton.

Dunne is out of contract in the summer but has been offered a deal to stay at Turf Moor.