Charlotte Hawkins is best known for presenting Good Morning Britain alongside fellow presenters Ben Shephard, Piers Morgan and Susanna Reid. Amid the latest series of The Masked Singer, Charlotte has opened up on how her daughter is “convinced” she is the Harlequin on the popular series.

While talking on The Masked Singer: Unmasked, The GMB star opened up on how her five-year-old daughter has a theory she is behind the mask.

Charlotte explained: “I have been watching the Masked Singer with my five-year-old daughter.

“She is convinced that I am the Harlequin.

“She’s put the clues together, someone who gets up before the sun for work, someone who likes telling stories, whose words spread around the world. 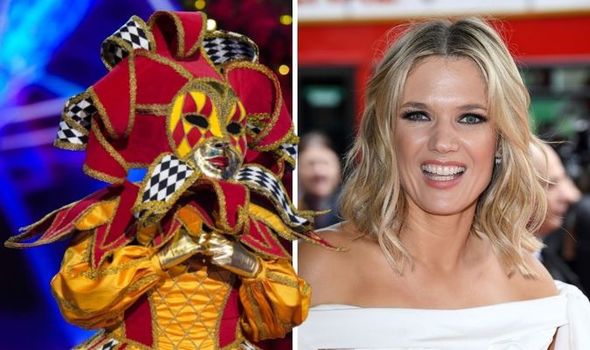 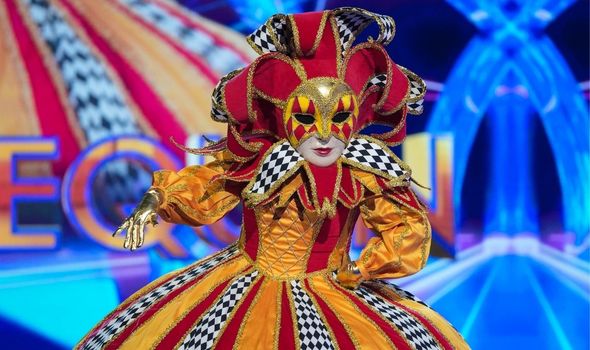 “She looked at me when she heard that and she said, ‘Mummy!”

Furthering speculation, the presenter has since quoted a tweet from Good Morning Britain’s page after they posted the clip of Charlotte talking about her daughter’s theory.

Fans went on to comment on whether Charlotte could be the face under the mask.

One user said: “If Harlequin can’t dance there’s a strong possibility it could be you Charlotte.”

Another joked BBC Breakfast presenter Naga Munchetty could be behind the costume adding: “Naga Munchety is Harlequin.”(sic) 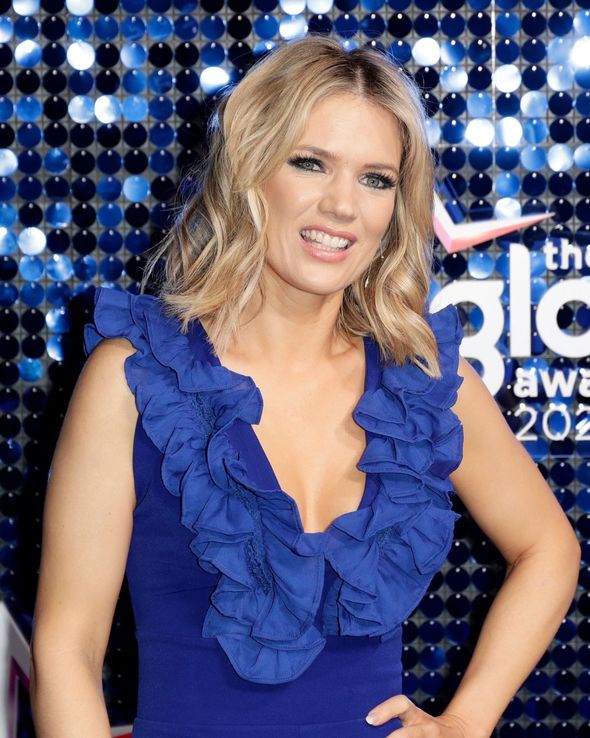 John Boyega: The Star Wars Star Is Worth Less Than You Think

Duchess Meghan ‘clashed with aides’ over freebies, unlike Kate, who wears freebies