ARSENAL slumped to their worst start to a season in 67 years after their thumping defeat at Manchester City.

The Gunners were thrashed 5-0 at the champions as they lost their third Premier League game in a row. 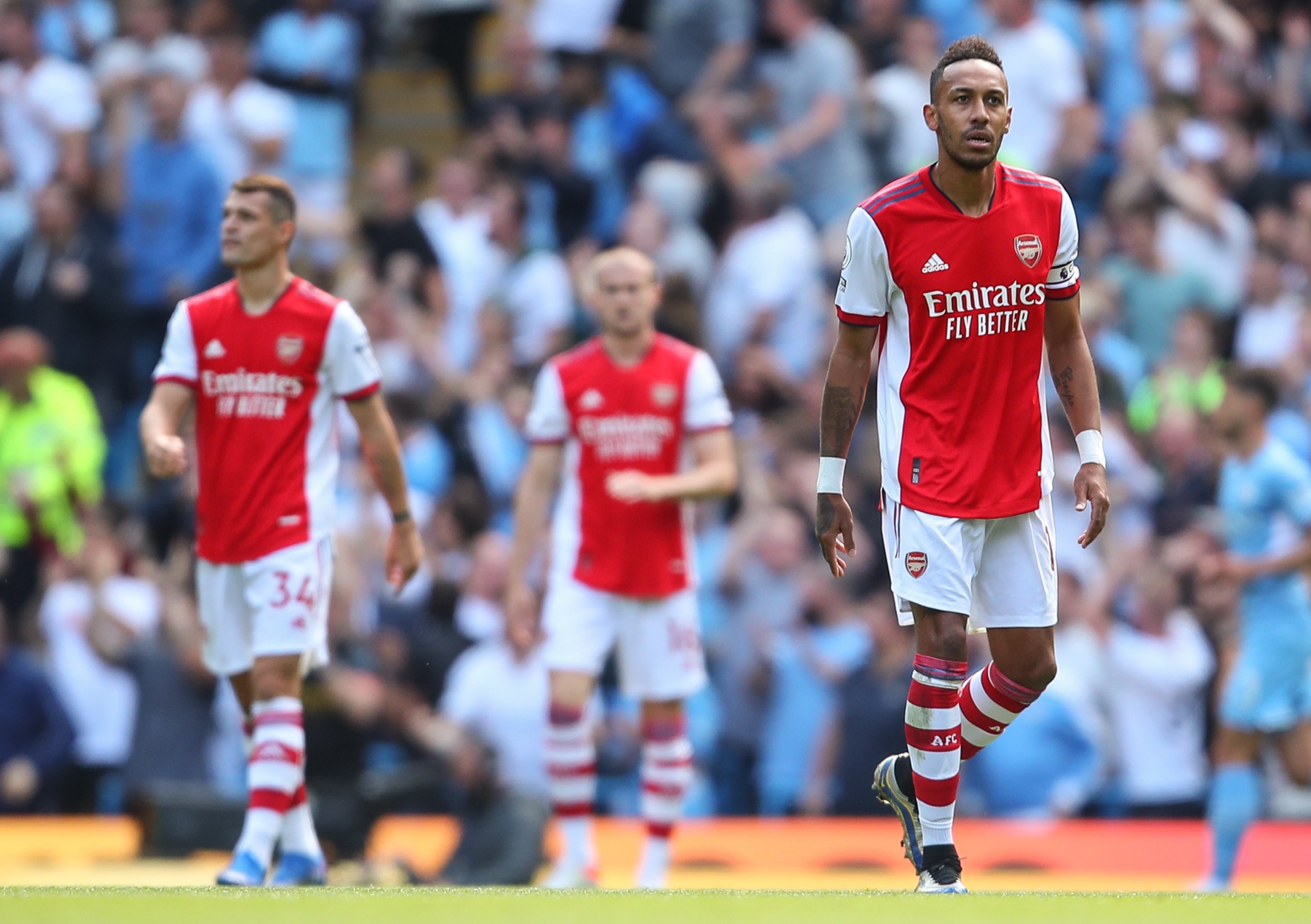 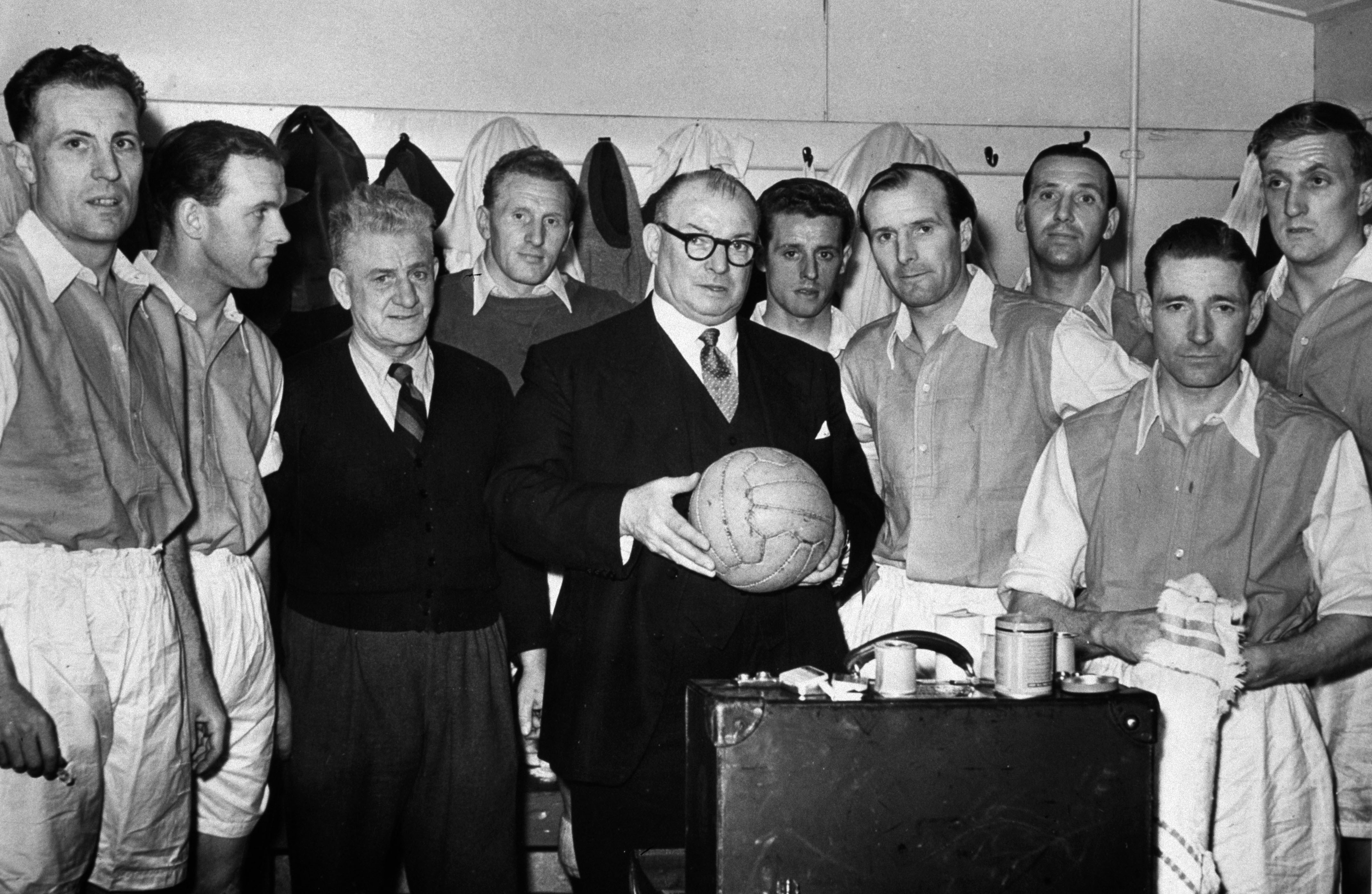 This is Arsenal's worst start a campaign since the 1954-55 team after Mikel Arteta's side were taken apart at Man City.

The Gunners are only the second team in Premier League history to lose their opening three matches and have a goal difference of -9. Ominously the other side were Wolves in 2003-4 and they finished bottom of the table.

Arsenal are still looking for their first league goal after a dreadful opening month of the season which has piled the pressure on Arteta.

Granit Xhaka was sent off as the Gunners suffered their heaviest defeat to Man City.

Hot head Xhaka has been dismissed four times in the league since the start of the 2016-17 season which is the joint highest amount.

The drubbing at the Etihad also resulted in Arsenal having the second lowest Premier League possession ever after managing a paltry 19%.

The only consolation for Arsenal fans is they will not have to watch another defeat next weekend with the international break offering a much-needed breather.

Arsenal host Norwich in a fortnight and Arteta, who is the favourite to be next top-flight boss to leave their job, cannot afford another defeat.

Their latest blow comes after an opening day defeat at newly-promoted Brentford and a miserable loss at home to Chelsea.

Arteta was already under pressure after Arsenal failed to qualify for Europe last season but their problems could be far greater after their pointless start.