Nou Camp sporting director Mateu Alemany was spotted in talks with the CEO, Miguel Angel Gil Martin, of their LaLiga rival’s on Thursday. 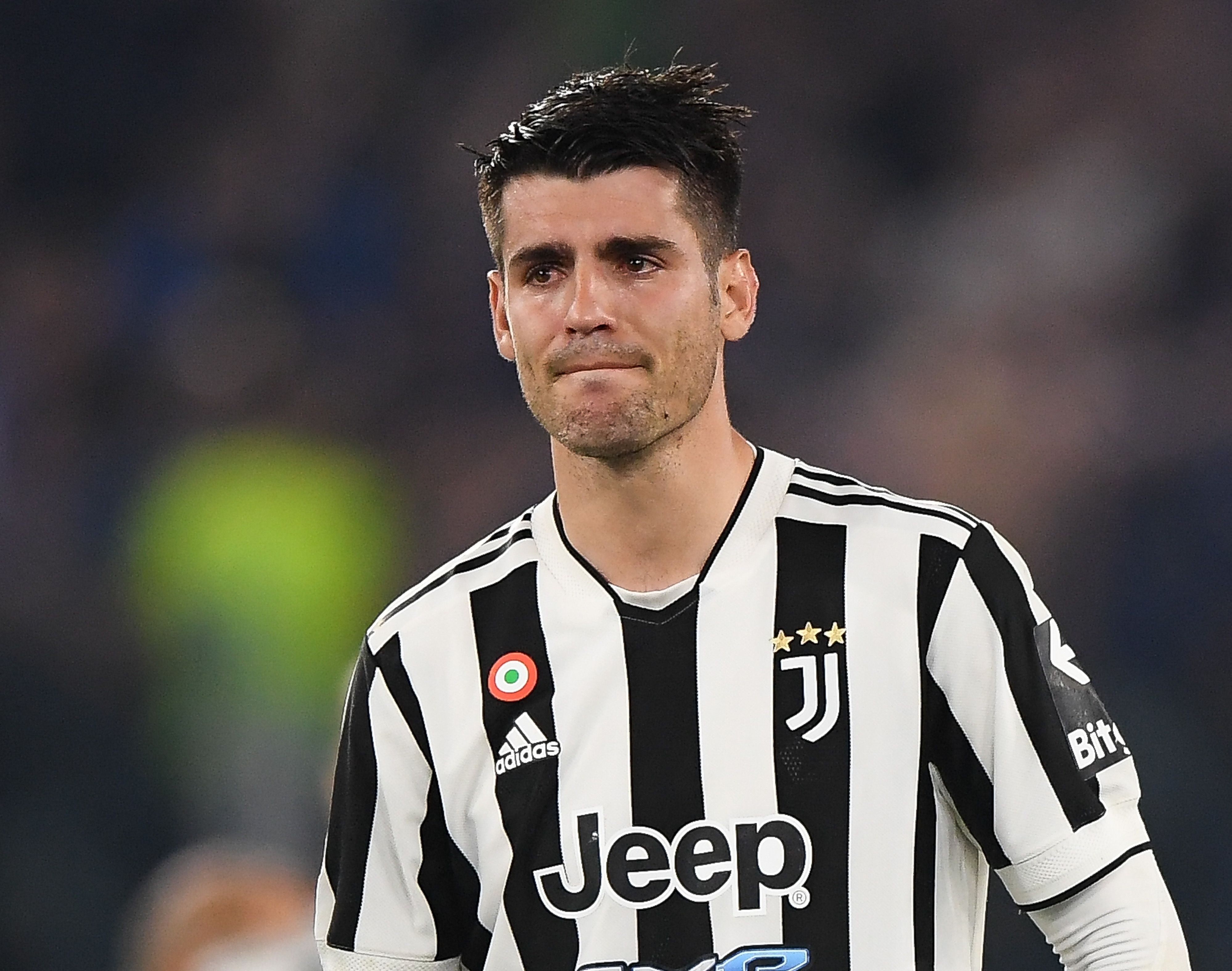 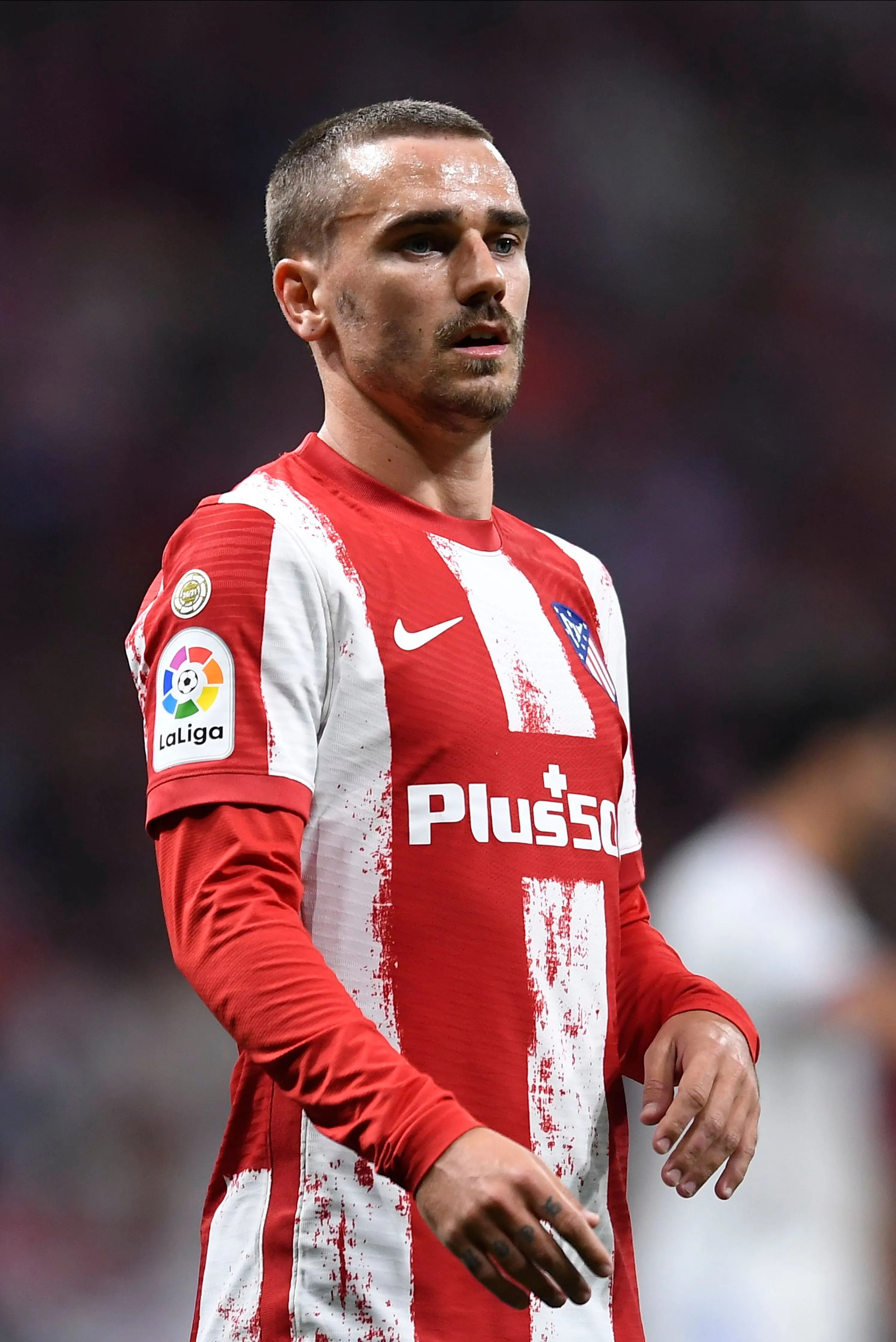 That led to speculation that Atletico wanted to terminate Griezmann’s two-season loan spell early after just one season.

However, MARCA have now claimed that the meeting was in fact to discuss a potential swap involving the French forward and striker Morata.

Barcelona were linked with the 29-year-old back in January with boss Xavi Hernandez believed to be a huge fan of the Spaniard.

But that potential move was complicated by the fact that Morata, who has 11 goals this term, still had six months left of his two-year loan at Juventus.

The Italian side do have the option to sign him permanently this summer for £30 million but have not yet decided to pursue it.

Meanwhile, Atletico will also have the opportunity to re-sign Griezmann, who left them for Barcelona back in 2019, in 2023 but are examining ways to avoid making the full payment.

And that is why these latest reports claim that Alemany and Gil Marin met to discuss plans that would enable the two clubs to swap players once the transfer window re-opens.

Neither man has been prolific during the current campaign, with Griezmann scoring just eight in 37 matches for Atletico.

'Did I hear that right?'

However, Diego Simeone still wants to keep him at the Wanda Metropolitano as long as there is a way to facilitate a package that means they will not have to pay full whack for him.

And with the Catalans seemingly intent on securing his services, a potential player-exchange could soon be on the cards.