PORTUGAL take on Azerbaijan in Baku as they look to go top of World Cup qualifying Group A.

Cristiano Ronaldo inspired his nation to a 2-1 win over Ireland last time out, but is suspended for today's clash.

Follow ALL the latest with our live blog below… 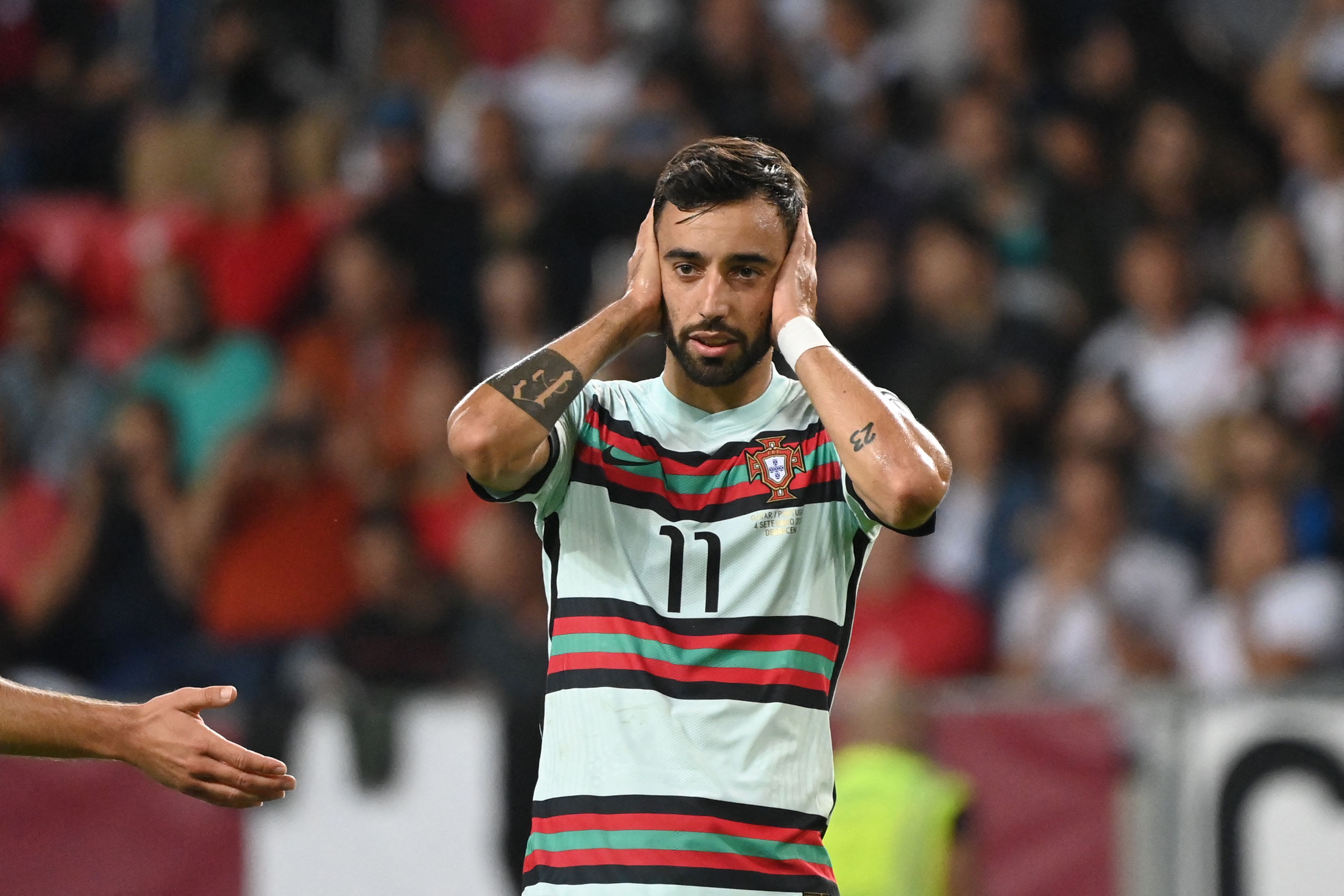 What TV channel is Azerbaijan vs Portugal on and can I live stream it?