Kristin Cavallari ‘hasn’t spoken’ to her friend Jana Kramer after the country singer went on a date in Nashville with Kristin’s ex-husband, Jay Cutler.

Jay Cutler, 38, is evidently romancing Jana Kramer, 37, following his widely-publicized split from Kristin Cavallari, 34, last year. Jay and Jana, who finalized her divorce from her husband of six years, Mike Caussin, in July 2021, recently went on a date in Nashville, and it’s left a sour taste in Kristin’s mouth. “Kristin feels betrayed that Jana would go out on a date with Jay,” a source close to the Laguna Beach alum — who is close friends with Jana — tells HollywoodLife EXCLUSIVELY. “She’s been supporting her throughout her divorce but it also doesn’t surprise her that she would do this. She hasn’t spoken to her since.”

Kristin, who is newly dating country singer Chase Rice, believes that Jay’s date night with Jana is his way of making the Uncommon James founder “jealous, but it’s not going to work,” the source said. “She’s moved on and she’s happy where she’s at,” added the insider. 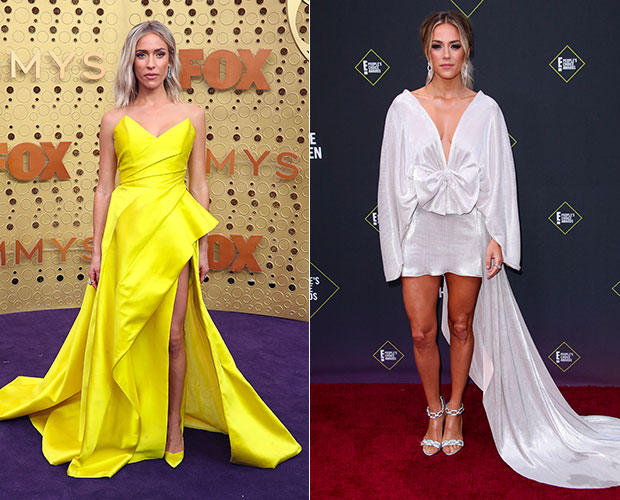 Meanwhile, a source close to Jana insisted the One Tree Hill alum and Jay’s date night was super casual, and that Kristin allegedly knew it was happening beforehand. “They went on one date, Jay told his ex before the date happened and she is fine with him dating,” the insider told HL. “She and Jana don’t really know each other. They’ve only met twice in 15 years.

Jana and Jay’s date night was first reported by the Cocktails and Gossip Instagram account, which claimed that fans allegedly spotted the stars having dinner at Bourbon Steak and then grabbing drinks at L.A. Jackson in Nashville. The night out took place less than a week after HL confirmed the news of Kristin’s relationship with Chase, 35, which was first reported by TMZ. “Kristin and Chase are dating,” our source confirmed. “It’s only been about two months. It’s very new still.”

Kristin married Jay in June 2013, but the couple — who share three children together — split in April 2020. A few months after the breakup, Kristin was briefly linked to comedian Jeff Dye, but the romance was short-lived. She also sparked rumors that she was dating Southern Charm star, Austen Kroll, but made it clear on multiple occasions that they were just friends. Recently, Jay admitted that he’s been having a bit more trouble in the romance department. “It’s hard as hell, really,” he said in Aug. 2021. “Meeting people is hard. I think finding out what people really want from you, I think that’s probably an issue.”

As for Jana, she filed for divorce from Mike in Apr. after six years of marriage. The exes, who share children, Jolie Rae, 5, and Jace Joseph, 2, were open in the past about Mike’s infidelity. They finalized their divorce in July, and the following month Mike was spotted spending time at a beach club in Mexico with a mystery woman.