BARCELONA will include Memphis Depay in a blockbuster swap deal for Robert Lewandowski, according to reports.

The 33-year-old Bayern Munich star is said to have verbally agreed a deal with the LaLiga side. 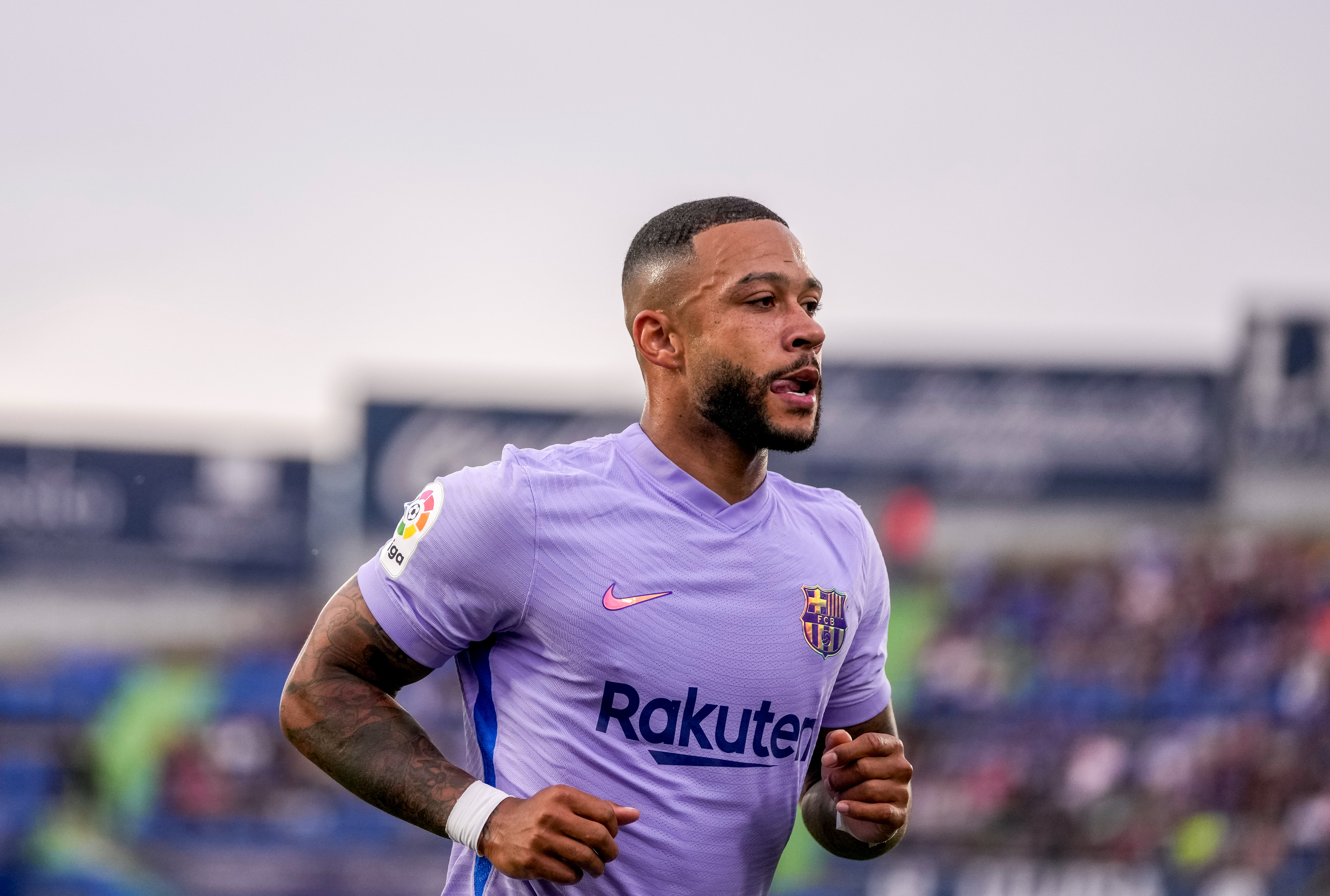 Mundo Deportivo report that the Catalan club are meeting with Bayern to negotiate a transfer in the "next few days".

The Spanish giants are "clear that Lewandowski must lead the project for next season".

The striker's contract runs out in 2023, and Bayern may cash in on him this summer "if they can find a replacement".

Barcelona are looking to land the Polish international for around £30million, plus 28-year-old Memphis.

Their intention is to pick up a bargain as they cannot afford much more due to the woeful financial situation at the Nou Camp, so Memphis strengthens the offer.

The ex-Man Utd man signed for Barcelona on a free transfer last summer, where he currently has 12 goals in 27 LaLiga outings.

Lewandowski is known as one of the most prolific scorers in the world, and there has never been any shortage of interest for his signature.

He has netted a monumental 50 goals in 46 appearances for Bayern across all competitions this campaign.

IN FOR THE KYL

With his contract expiring, European powerhouses Chelsea, Arsenal, Real Madrid and Atletico Madrid have all been enquiring after the hot shot.

But Xavi's side are now supposedly the frontrunners in the transfer race.

Lewandowski is said to have his heart set on a move to Barcelona and will do everything in his power to make it happen.

Talks between the 33-year-old's representatives and the club opened in January, and a three to four year deal has been mentioned.

The only thing remaining for Lewandowski's representatives is an agreement between the two teams.

Meanwhile, the Catalans are also the current favourites to sign Chelsea duo Andreas Christensen and Cesar Azpilicueta for free.

Liverpool star Mohamed Salah is another name on the transfer wishlist, but it would be hard to tempt him away from Anfield.