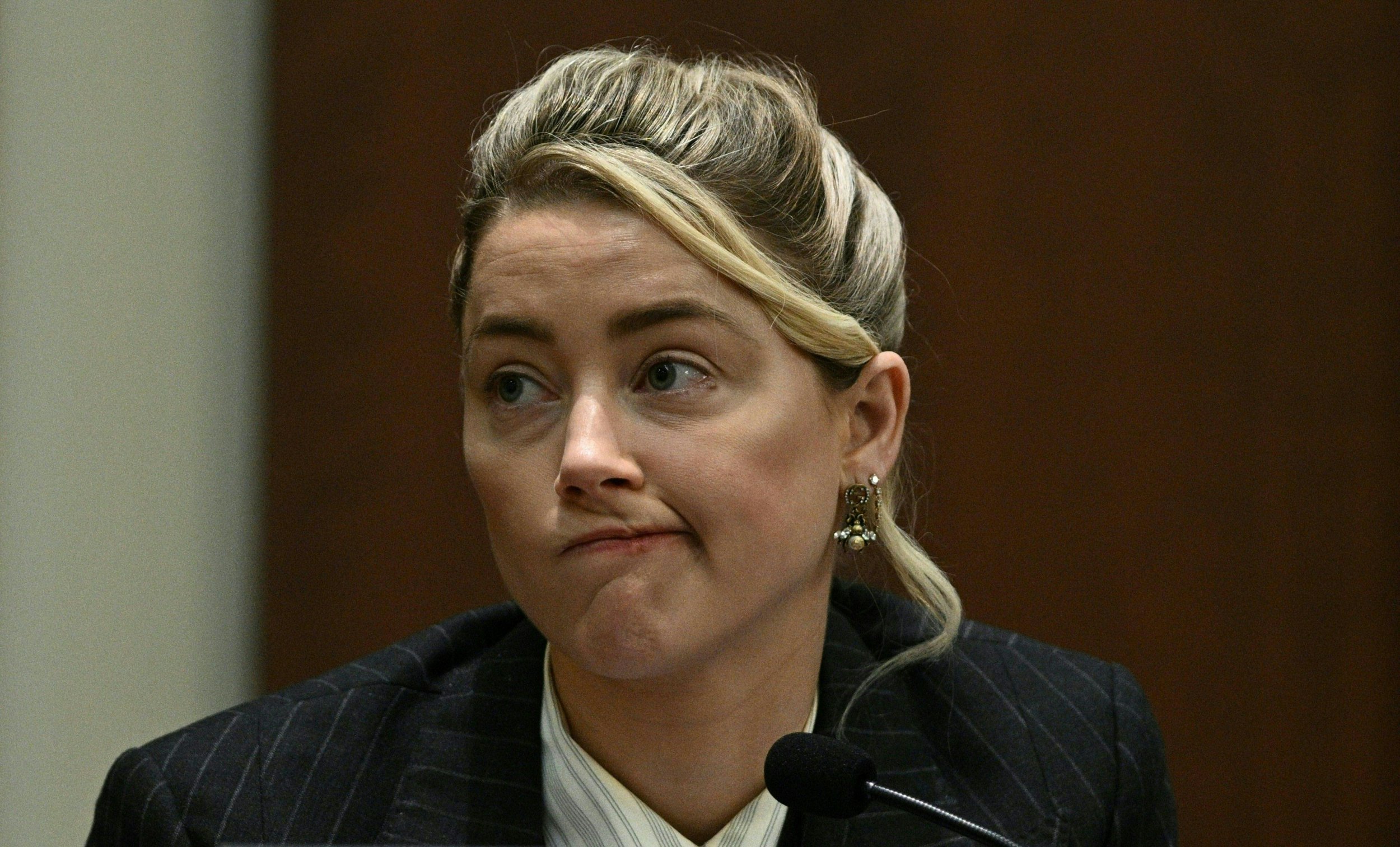 Amber Heard claimed the allegations that she assaulted an ex-girlfriend were the result of a ‘smear campaign’ spearheaded by Johnny Depp’s team, a court heard.

The Aquaman actress sat through the final day of cross-examination on Tuesday, as her libel trial against ex-husband Depp continues.

Depp, 57, and Heard, 36, are counter-suing each other for $50million (£40m) and $100m (£80.3m) respectively over a 2018 article the actress published in The Washington Post detailing her experience with domestic abuse.

Lawyers for Pirates of the Caribbean actor Depp argue that the op-ed suggests he was physically and sexually abusive towards Heard despite him not being named in the article.

In the final moments of the cross-examination of Heard, Depp’s attorney Camille Vasquez brought up previous claims that Heard struck her former partner van Ree in 2009. It was alleged at the time that Heard hit van Ree’s arm and pulled her necklace off before being arrested.

However, the charges were soon dropped.

During her questioning, Vasquez said: ‘You committed domestic violence against Ms Van Reed didn’t you?’

Vasquez further pressed: ‘You assaulted her at a Seattle airport in 2009, didn’t you?’ to which Heard replied again: ‘No, I did not.’

When the attorney stated: ‘And people saw that,’ the actress said: ‘That’s not true.’

After being reminded that the incident received press coverage, Heard fired back while looking at the jury: ‘It was planted in the press by Johnny’s team days after I got the TRO. Not coincidentally.’

She later added: ‘This is another example of the smear campaign.’

In her final question, Vasquez said: ‘Johnny Depp isn’t the only partner of yours that you’ve assaulted.’

Vasquez then confirmed to the judge that she had no further questions, ending Heard’s lengthy stint on the stand.

Elsewhere during yesterday’s court proceedings, Heard also hit back at claims that she was cast in Aquaman because Depp got her the role.