NEW Barcelona boss Xavi is looking to weave some more magic by snapping up Cesar Azpilicueta on a free transfer.

Dani Alves has already been recruited for free, with Chelsea man Azpilicueta reportedly his next target. 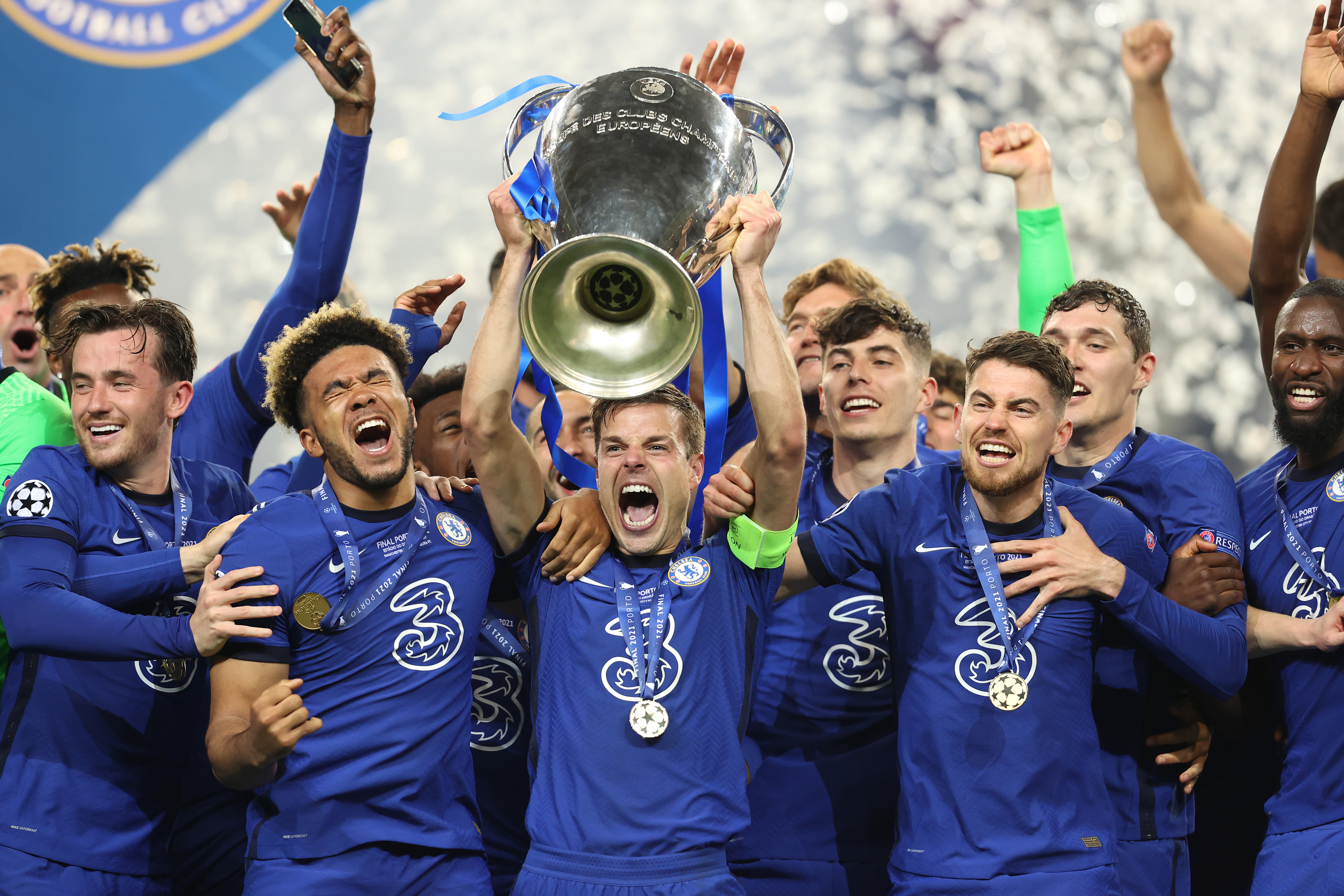 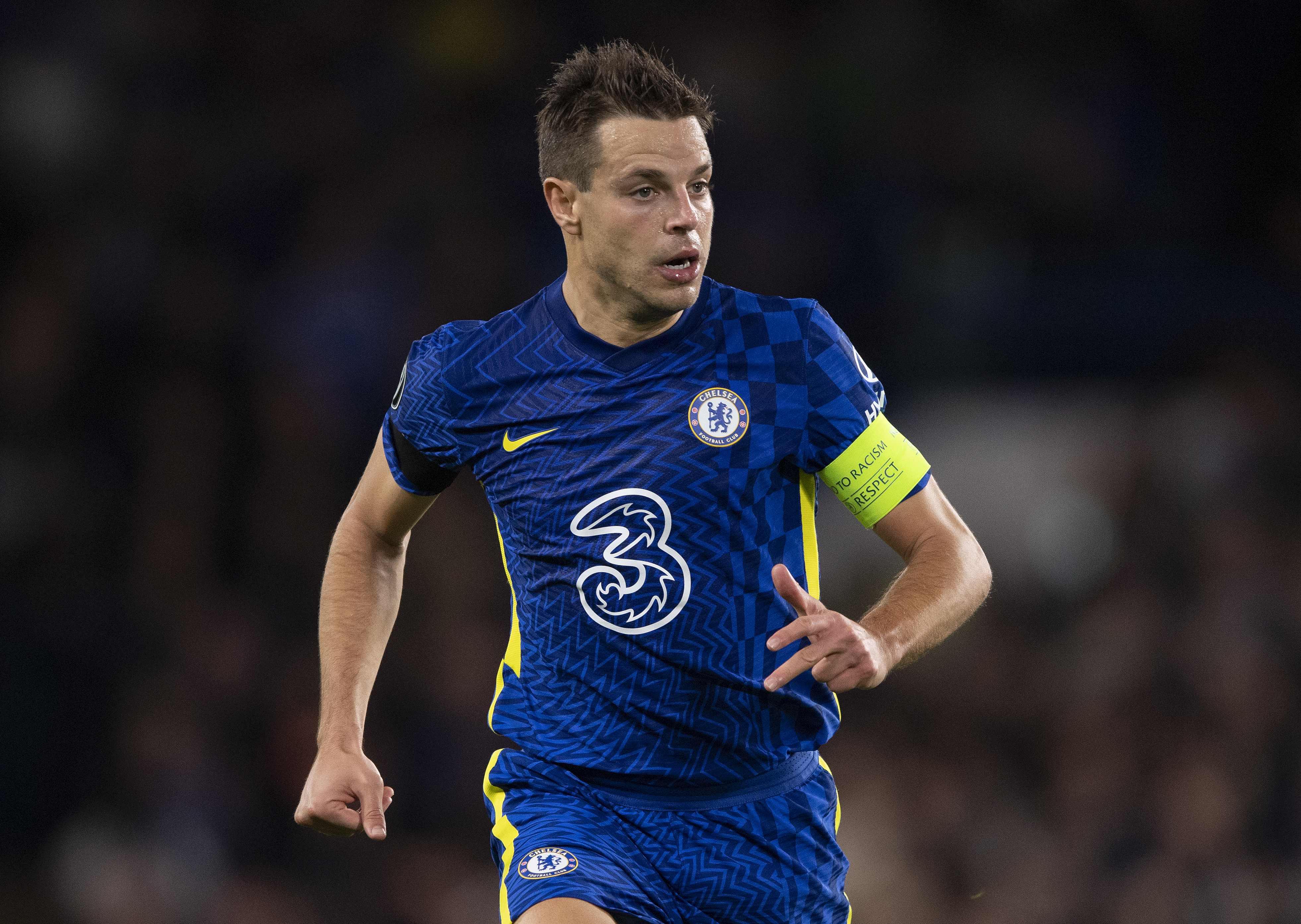 According to ESPN, Barca are keeping a keen eye on how contract talks progress between the Blues and club captain Azpilicueta.

The 32-year-old's current deal at Stamford Bridge runs out at the end of the season.

If a new deal has not been agreed before January 1 the Spaniard is free to begin talks with foreign clubs regarding a pre-contract agreement.

The Blues though are thought to be keen to tie him down to a new deal and extend his stay at the club with talks currently ongoing between Blues chiefs and Azpilicueta's representatives.

But he could decide to run down his contract and pursue a new challenge after NINE years at the club.

Should Xavi scoop up the defender he would provide the newly appointed Barcelona boss both versatility and vast levels of experience, while not commanding a transfer fee.

Barcelona are long-term admirers of Azpilicueta and have shown an interest in him in the past.

With the Nou Camp club in mounds of debt low-cost transfers are a priority with the club having no choice but to target free transfers.

And Azpilicueta could follow in the foot-steps of Alves by joining on a free.

The defender is sure to go down as a Chelsea legend after playing a whopping 442 GAMES for the Blues.

He joined the summer after the club won the Champions League in 2012 but has landed his fair share of silverware in South-West London.

The defender was named as club-captain in 2019 following the departure of Gary Cahill.